Kodachadri: A place above clouds

It was here that most Indian Bike Riders, professionals would take off from the bus stand. I got to see the professional bikers and felt a sense of awe for them. I waited here for a friend to leave from there to Kodachadri. 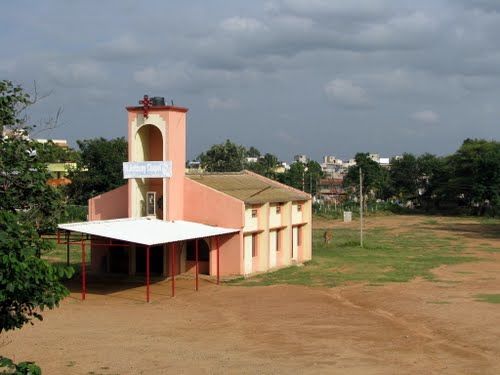 We stopped here for breakfast on our way to Koda. 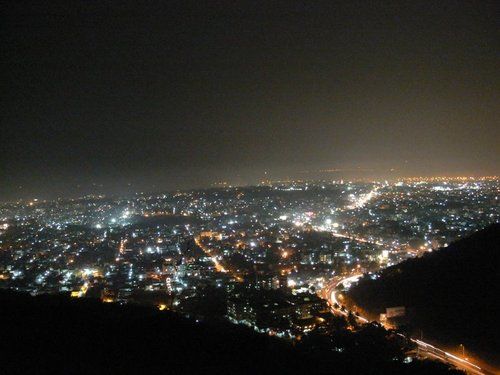 After a very difficult bike ride and a stressful trek, we finally made it to the top. The scene we saw just reaffirmed our accomplishment. It was beautiful. The scenery was lovely and the environment was pure. I felt like a huge feat was achieved. One should embark on this road trip as it is a wonderful experience in itself. 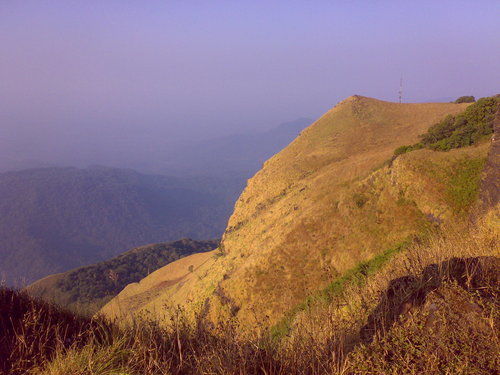 When I first visited Kodachadri in December 2012, I was unable to climb uptil the top due to time constraints and other issues, that is when I decided that I would be back someday to complete the task. A while later, I encountered a couple of guys who wanted to go to Koda by road on bikes and I wasn’t able to resist or say no to this offer and the adventure began! The essentials of this trip are a sleeping bag, a tent and a first aid kit.

We left for the roadtrip at 3 am on Saturday morning.

The route we had to take was through Udupi via Marathalli where the road is unsafe because of the number of loot incidents. But then as I waited for the bikers at the Marathalli bus stand, I was greeted by a friend of mine and a couple of Indian Bull Riders as well.We set off and started riding on the outer ring road, pumped with excitement. I got confused between the Tumkur highway and Kollar highway which cost us some time but very soon we were on a right path. The Tumkur highway was occupied with trucks at that time. But luckily for us, we were supposed to take deviation at Tumkur itself towards Shimoga.We had breakfast at Arsekere and lunch at small shop after Shimoga. After lunch we were all excited to start the famous off road experience of Kodacahadri. Koda peak was around 50km from that point and we had a misconception that Koda offroad will begin in the next 20-30km. 35km passed and the roads were still good and we were like paved roads, though confused and worried that we had lost our way, we continued on to reach the end of the road which led us further on to the Koda Peak.As we keep on moving towards peak the road gets tougher and tougher. One thing about RE is if somehow it started to lean towards one side the guys like us(physique wise) simply can’t control its weight. Its better to drop the bike and avoid getting hurt. These RE folks have made those bikes for such falls the massive engine guard and full metal body can handle those falls. It was getting difficult for me to roll the bike as the angle of inclination increased. Even on first gear engine started to behave as if it lost all its power. Somehow all of us we both and our bikes managed to reach the temple which is at the end of the Jeep route. After that it was only trekking to the top.

From the place where we parked our bikes it was some 45 min of hiking till the top of the hill. We carried the bags on our shoulder and decided to take some rest before we start the hike. We decided to camp at top of one of the Hill midway. Around 1 hr of light was still remaining so we decided to set up the camp and then it was time to click some pictures. As the time passes by, the view of countless stars and occasional glimpse of shooting stars was all that made me feel that yes I have reached the most awaited destination.

The sound of jeeps coming to the top of hill woke us up. Our camp site was the sunrise point. Jeeps started crawling to our camping spot and curious people started clicking the pictures of the camp. We decided to pack up and start the journey back to Bangalore.

The start of the journey to Kodachadri by road. The start to the journey was a rather early one, where I had get going at 3 am via the Udupi road to meet a friend at Marathahalli. 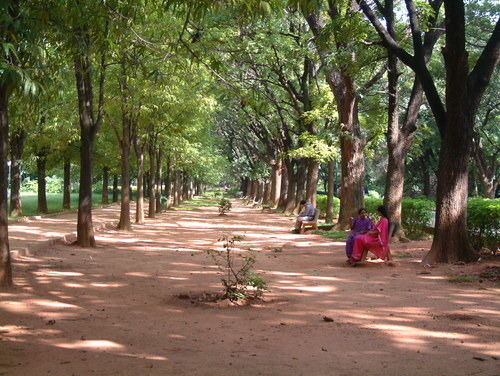