Trek to Rajmachi and Kondana Caves 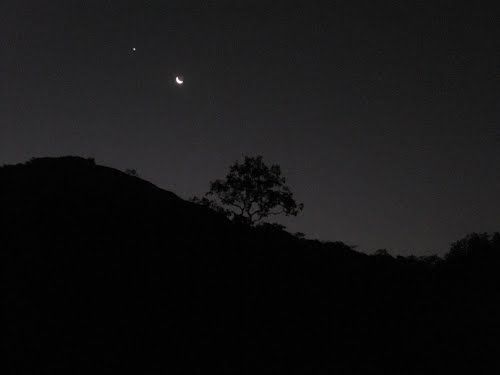 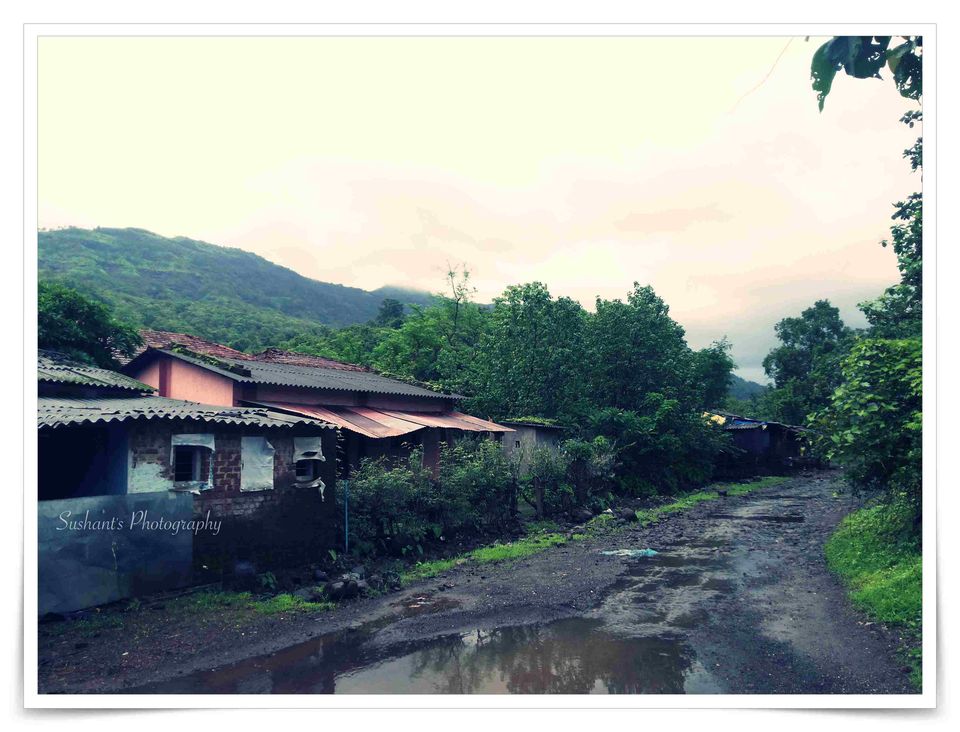 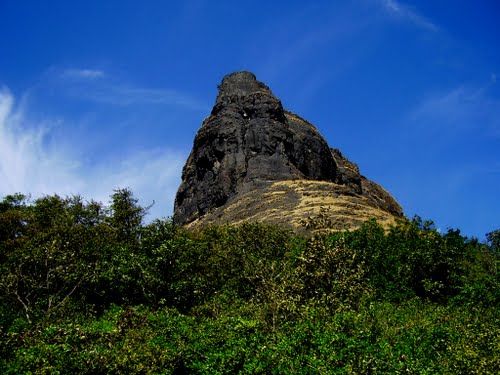 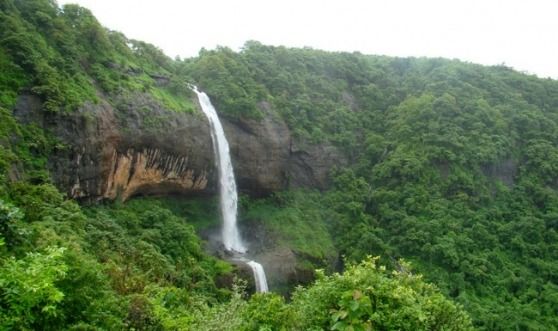 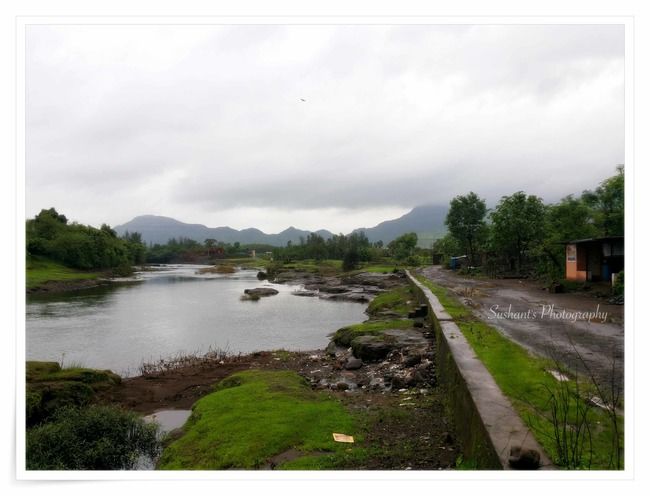 Udhewadi village-- Starting Of the Trek 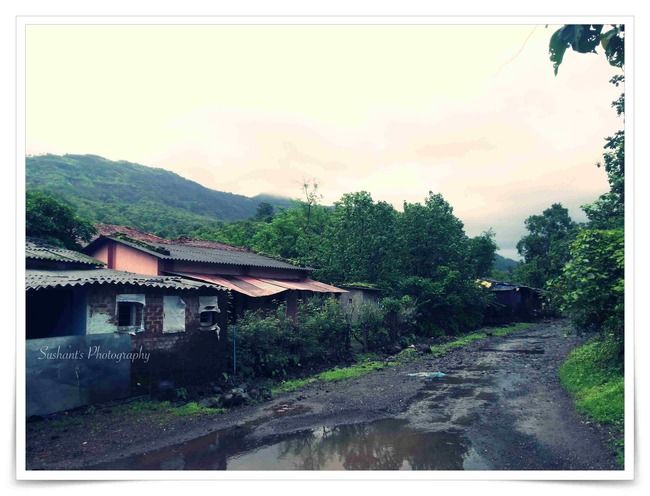 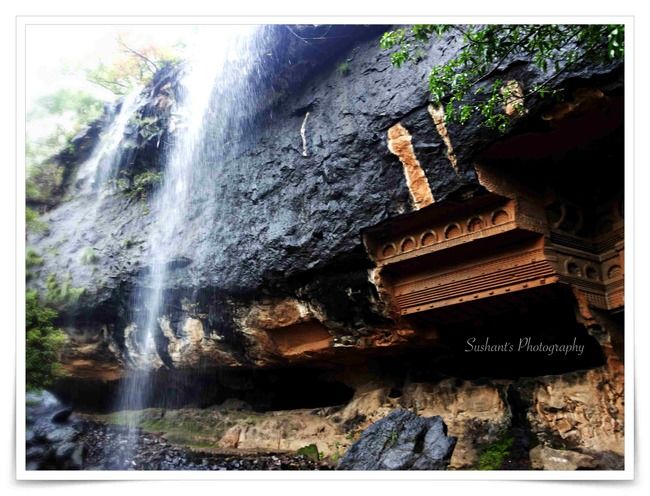 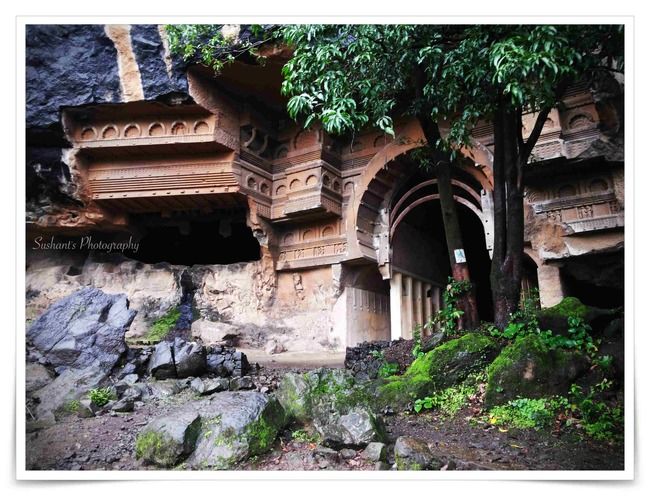 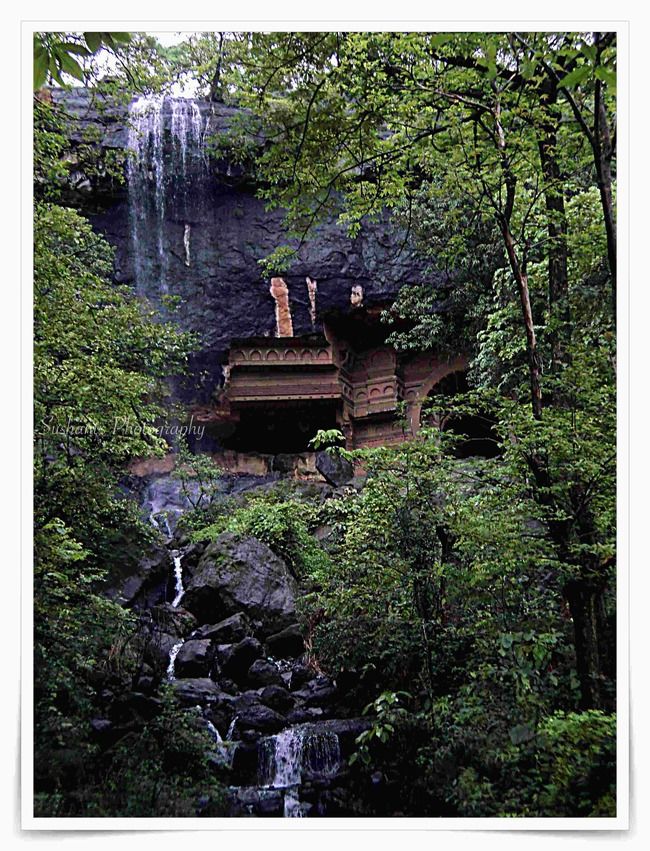 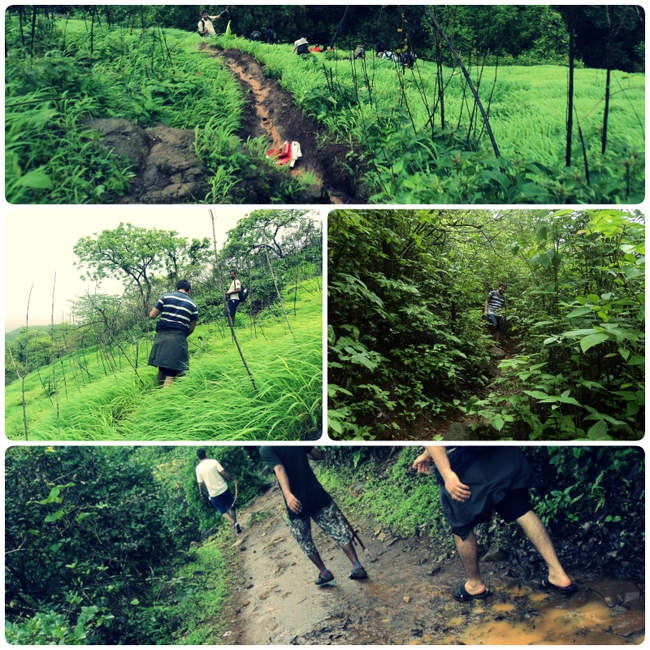 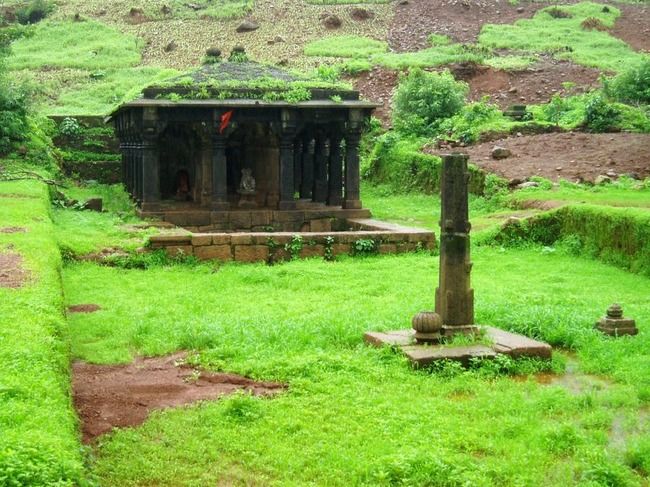 Since we didn't have enough time we decided to do this trek in one day. We reached Karjat by the night and stayed over at lodge for the night. We started our trek from the village called Udhewadi after having our morning breakfast of Poha & Bada Pav.

We first visited the Kondana caves which was a easy trek from the river plateau. Though its a heritage site from 200 BC era it was sad to see that its not at all maintainedAfter our brief visit at Kondana Caves we started upward and took the unknown routes since we didn't have any guides with us and it has started raining cats n dogs by then. But it couldn't kill our spirits and we just followed the foot trails There are lot of water falls and streams which overflow and have to be navigated properly in rainy season while trekking to the top.You can also see trains passing there is tunnel through which they appear and head to towards Pune. Clouded mountains....rain....and the jungle had its own charm while climbing this stiff terrain..We reached the Rajmachi village in 4 hours.

Places to see around Rajmaachi Village

1. Kal Bhirava temple is situated in the col between Shrivardhan and Manaranjan.2. There are two Fortresses on Rajmachi – the taller one in the east is Shrivardhan Fort and the other in the west is Manaranjan Fort

Udhewadi route might be difficult with no clear markings, forks, stream, waterfall and experienced trekker or guide will be helpful to enjoy this trek. I would advise an 2 day trek from Lonavala and descend via Karjat if you like to explore Rajmachi and nearby places. It is advisable to get along some who knows the way by this route there are lot of forks in the route. You can hire some from the village incase you need an guide.