From Pokhara to Sarangkot, Nepal

There are some places where natural beauty is so potent that experiencing it can bring a person to a higher place. Pokhara is one of those places. The front side faces Phewa Lake and the opposite side backs onto the massive Annapurna range. Despite being 28 km away, these mountains are so high that if you stand on the opposite side of the lake you can actually see their reflection in the water—a photographer’s dream, a mountain gazer’s fantasy, a poet’s inspiration.

Some travellers visit Pokhara and never leave. With some of the best paragliding in Asia, paddling on the lake, trekking in the nearby Annapurna National Park, volunteering at local NGOs, there’s something to do for just about everyone. And plenty of options for those who want to do just about nothing: relaxing by the lakeside, meditating in the Buddhist meditation centre, strolling through the park, sampling wonderful international cuisine. There’s a good number of long-term travellers and expats who have settled in Pokhara, particularly the north end of the lake, for these many reasons. It’s easy to get caught up in the beauty of Pokhara, and to get comfortable there, which is not a bad option in the least. But for those wanting a deeper natural and cultural immersion they can either go trekking in the mountains, doing a different home - stay every night, or settle into a village.

Sitting atop the nearest mountain just outside of Pokhara, Sarangkot is a village that is both close and far away. Convenient and rustic. It’s a nice hour or two hike from Pokhara Lakeside or a short drive, but it feels like it’s a world away with the quietude of nature and the peaceful vibe of the village. It used to be the first stop on the classic Annapurna circuit, but since a road was built a few years back linking Pokhara to a point closer to the park, the tourist numbers have dropped. The village retains its charm as there are a few guest houses but not too many, and the ones that are there blend into the landscape pretty well.

The panoramic view of the Annapurna range from Sarangkot is one of the most easily accessible views of massive mountains (8,000m+) in the world. Sarangkot is billed in the guidebooks as a place to visit for a night and see the sunrise. Though the sunrise is spectacular (if you’re lucky enough to have a clear morning) it’s easy to stay more than a night. Hospitable, amiable and cheerful, the people of Sarangkot make travellers feel at home. Stick around a bit and take part in their daily life: try carrying bales of hay on your back Nepali-style, carry some rocks for home building or do some gardening. The road linking it to adjacent villages doesn’t see many vehicles and is relatively flat, making it a fine road to go for a run or easy walk. Add to that the view, which is on the Pokhara valley side, makes for a nice change from the mountain view.

With its gift of elevation, Sarangkot cranks the beauty up a notch. Viewed from above, the lake is an even more spectacular sight, the view of the mountains is perhaps the best view of that range from any other point since it provides an unobstructed panorama, and you have a full view of Pokhara Valley and surrounding mountains. The beauty of this place is like a tranquilizer that can transform stress to peace. And if you stick around awhile it’s easy to absorb the cheerful contentedness that the villagers readily display in their warm smiles. 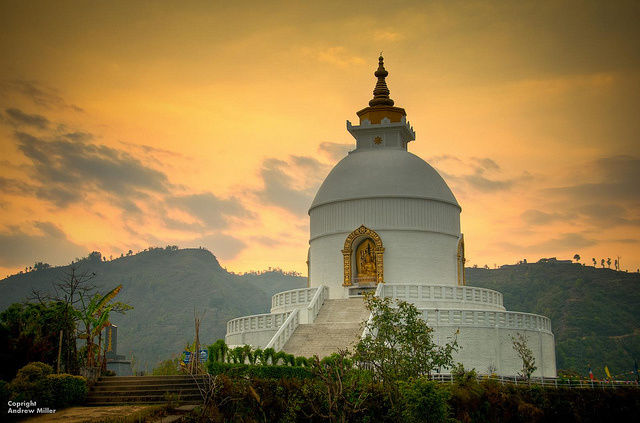 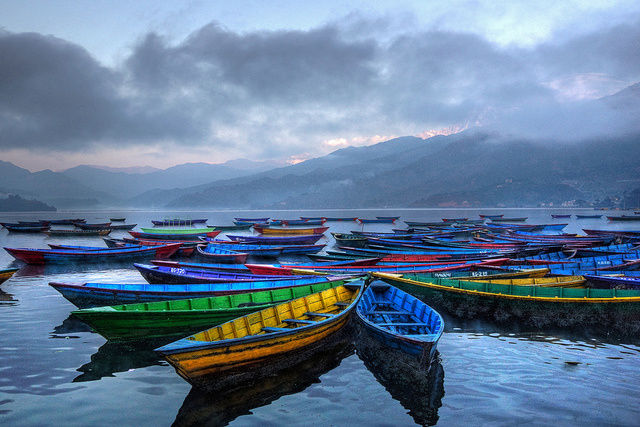 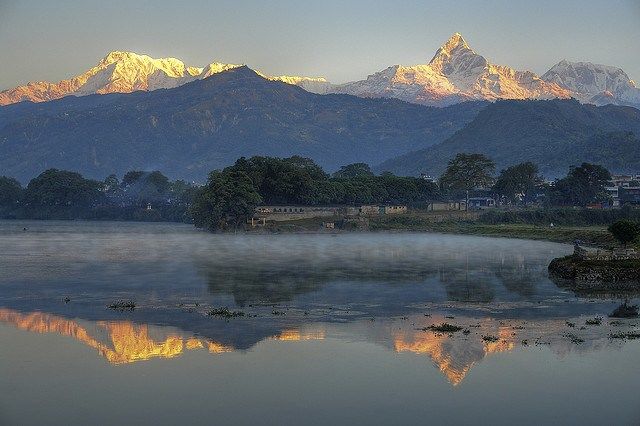 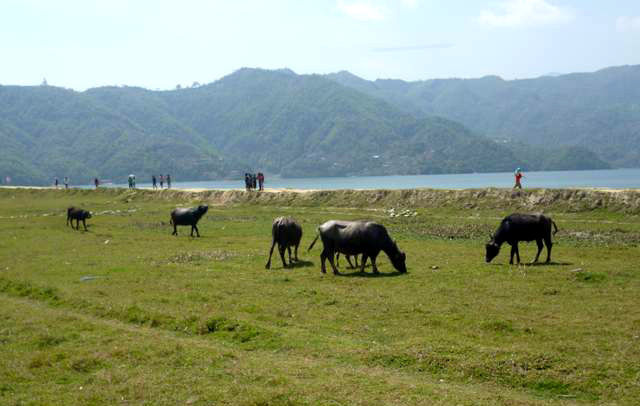 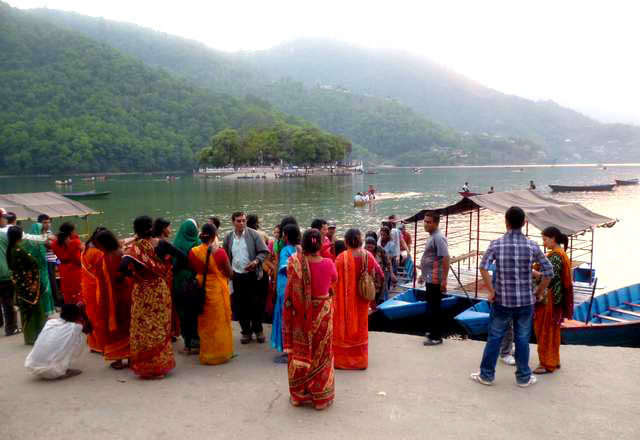 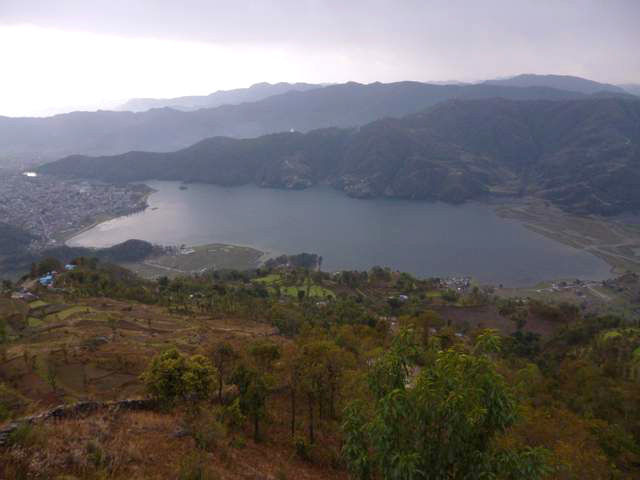