Kedarnath Soon to Become a Destination for Dark Tourism! 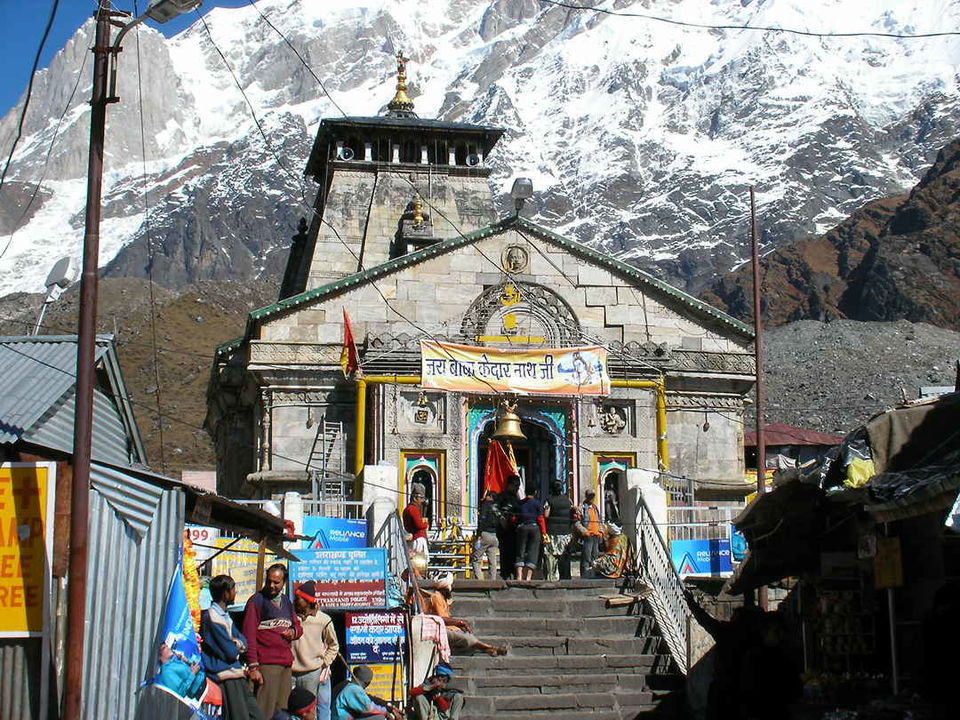 Kedarnath is on the verge of becoming the top spot for dark tourism in India. The Uttarakhand government is taking a page from the books of international memorial sites like the 9/11 memorial and Ground Zero in New York, and other similar sites in France, Italy, Czech Republic, and Ukraine. The idea is to turn the disaster affected areas into places of research and knowledge.

Recently, State Tourism and Culture Minister Satpal Maharaj announced that as part of the ‘dark tourism’, visitors will be taken specifically to the spots affect during the 2013 Himalayan disaster. He also declared that a memorial forest is to be opened, which would detail the accounts of the victims who lost their lives in 2013. The forest is to be known as Smriti Van. The tourism minister added that the development will add value for the visitors and will be important for the state as well. It will help people understand better about the tragedy that took place in 2013. 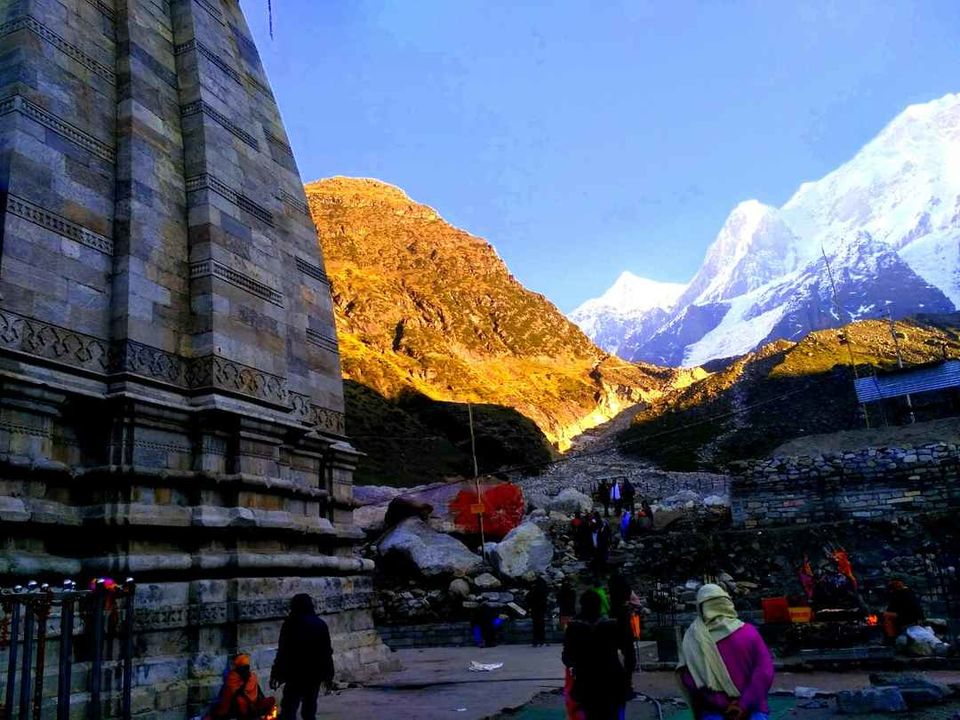 The minister also informed that the state government is about to sign a Memorandum of Understanding (MoU) with the Mauritius Government that would promote tourism between the two regions. The call was taken after Mauritius Ambassador Jagdish Govardhan and Satpal Maharaj visited the place earlier this month.

If Satpal Maharaj is to be believed, the state government will offer a 50 per cent discount to tourists during the off-season and a discount of 30 per cent during the peak season. Similarly, special discounts will be in place for people travelling to Mauritius from the state. 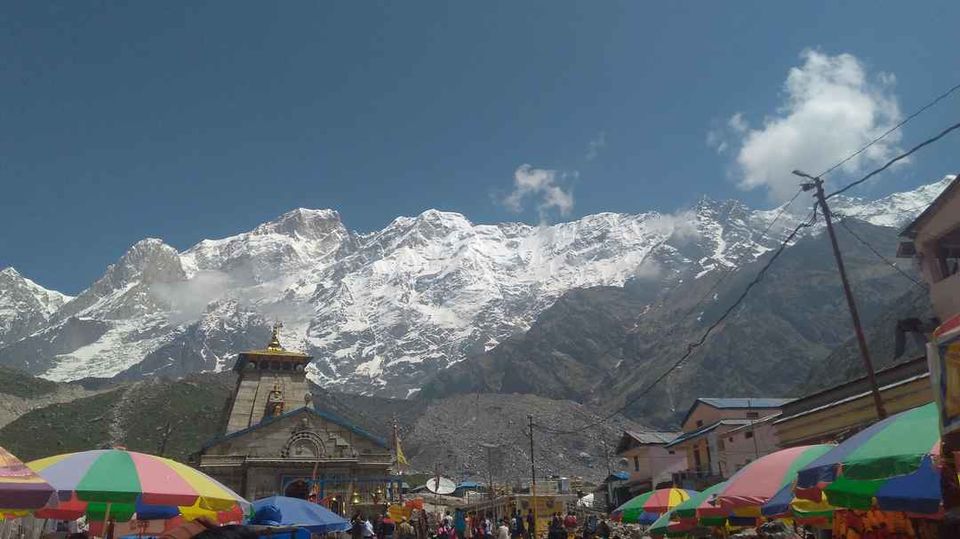 There is also an intention to make the Char Dham Yatra accessible to global tourists by starting direct flights from places like London and New York.

Tell us what you think. Share your views with us in the comments below or here on Tripoto!