Canadian engineer Charles Bombardier, has come up with a concept aircraft that could revolutionise air travel. Imagine boarding a plane from Delhi and touching down New York in less than five hour later— Antipode—a transport hybrid concept —would allow you to do just that. 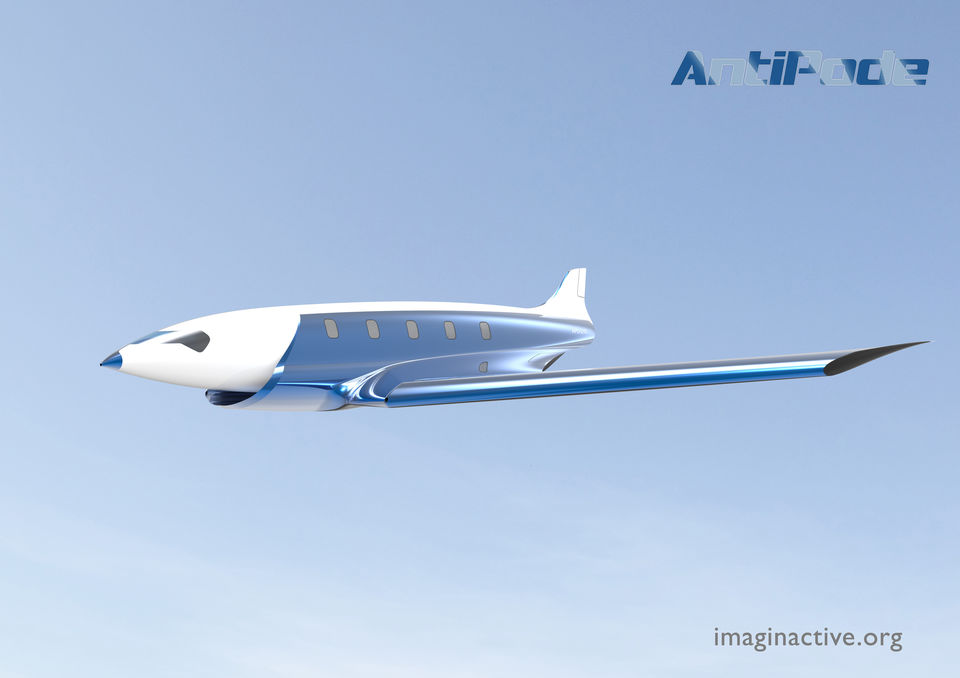 This hypersonic jet is capable of travelling 12,430 miles in under an hour. To put things in perspective, that is like travelling from New Delhi to London in less than half an hour. (4,168 miles is the distance between New Delhi and London) New York to London (3,460 miles) in 11 minutes, or New York to Sydney (9,930 miles) in 32 minutes.

Antipode is widely dubbed as an improved version of another concept aircraft 'Skreemr' designed by Bombardier himself. While Skreemr could reach a speed of Mach 10 speeds, Antipode is capable of travelling at Mach 24 speeds, or in other words, 12 times faster than the Concorde. 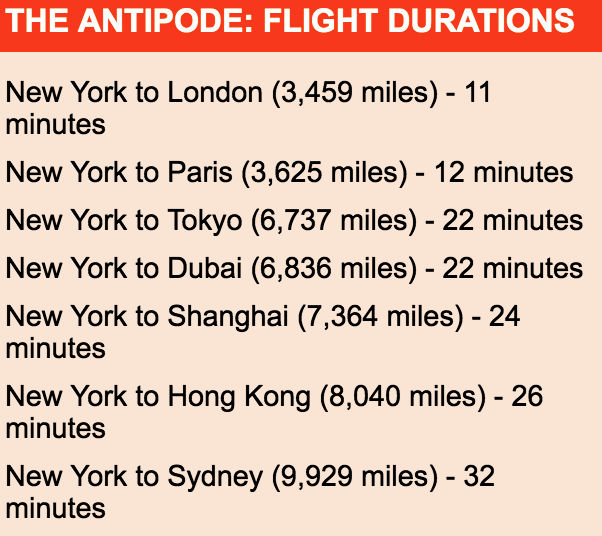 However his team is still working on prototype and it could take up to a couple of years. Being able to travel at Mach 5 would cause the body of a aircraft to heat up to temperatures as high as 980 degrees Celsius.

Did you know you can sign up for a Tripoto community account and create your own posts? Get started here!