Paris Travel GuideParis TripsIn 2018, May The Force Be With You As You Travel To Disneyland® Paris

In 2018, May The Force Be With You As You Travel To Disneyland® Paris 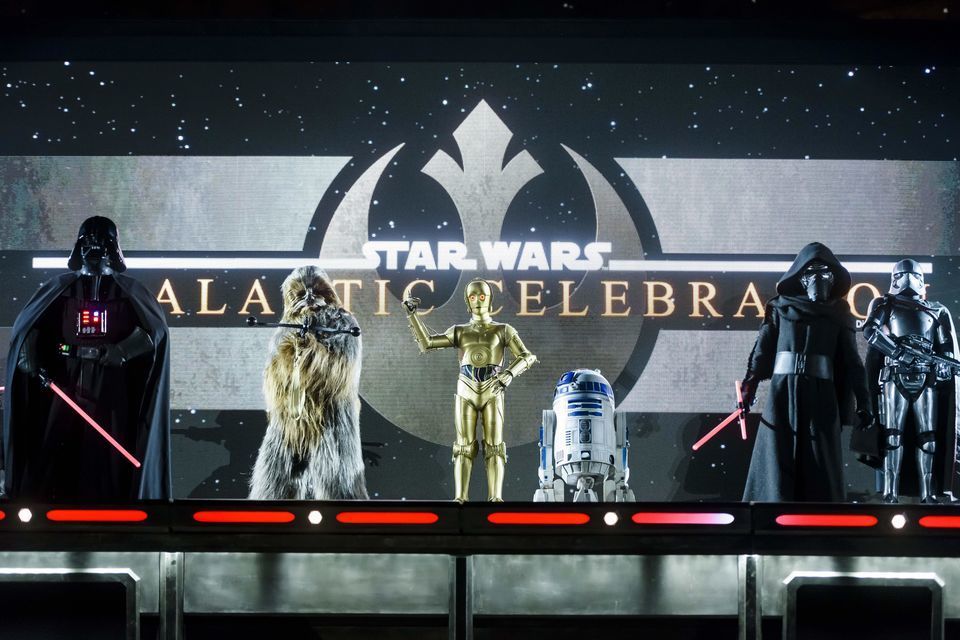 In a galaxy far far away, the City of Love joined hands with the happiest place on earth to bring to you a spectacle of inter-galactic proportions. If you haven't guessed what I am talking about, let me break it down for you. I am talking about the epic adventures as it takes over Disneyland® Paris, with more intergalactic immersions than ever before. This is the union of the century where you get to experience a legendary adventure, while you are frolicking away at the happiest place on earth, Disneyland. 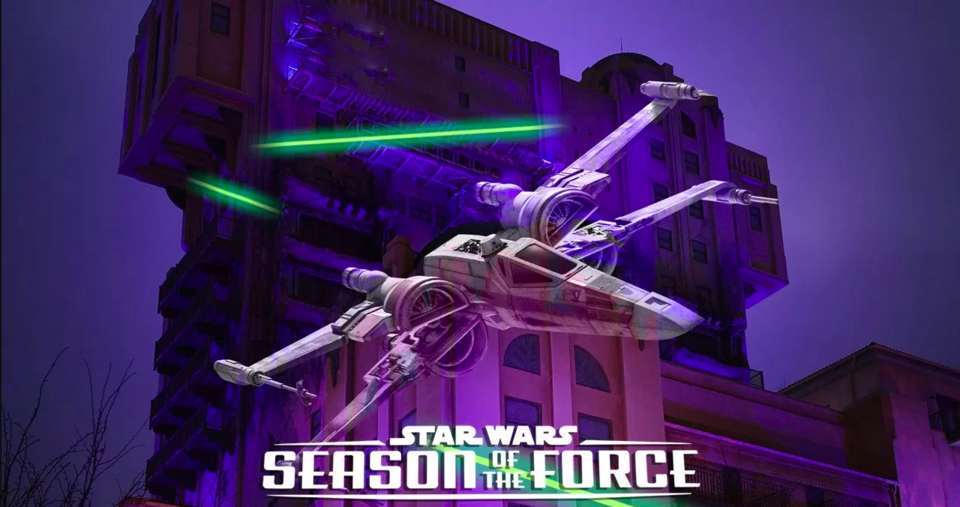 From 13th January to 25th March 2018, Disneyland® Paris and Walt Disney Studios® will be presenting you a chance to go on a journey to a galaxy far, far away as young Padawans. Experience the Season of the Force, an unforgettable interstellar adventure featuring your favourite characters like Stormtroopers, Jedi, Sith Lords and more. The experiences will feature breathtaking shows jaw-dropping attractions and unforgettable Star Wars™ character encounters. This is sure to propel you into your very own Star Wars™ story, an out-of-this- world adventure any true Jedi won’t want to miss.

Why is it happening?

Disneyland® Paris, the only Disneyland in Europe, is turning 25 and is throwing the most epic party ever. The entire park is being transformed into a glittering wonderland bursting with new attractions, spectacular shows, a star-studded parade and more magic than ever before! The fairy dust will be sprinkled on every attraction, show, studio, restaurant and hotel and everything else!

An action-packed show, this one will be a dazzling display of the Force brought to life before your very eyes. Live Star Wars™ characters, with some help from mind-boggling special effects, will showcase the true power of the Force! 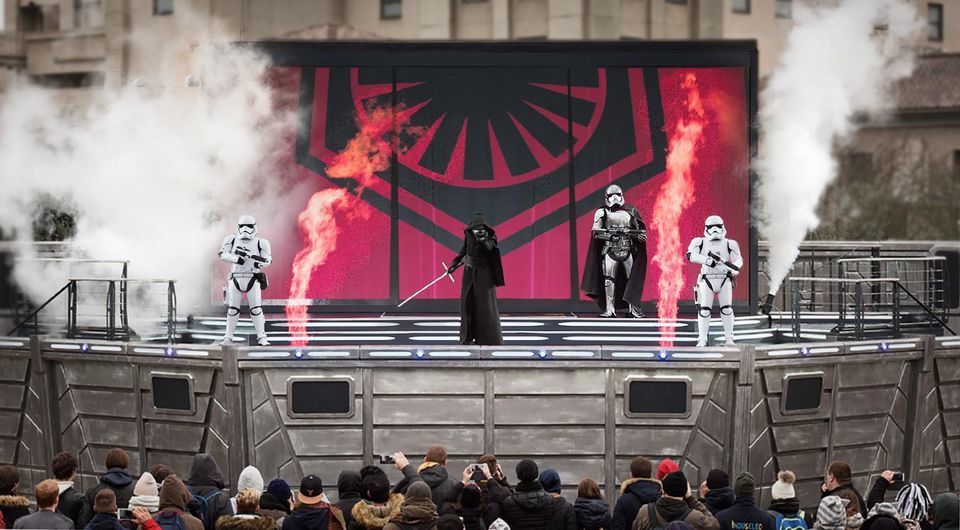 Will you choose the light or surrender to the dark side? That is one question that might not be so simple to answer once you witness the might of the vicious Captain Phasma, leading an army of Stormtroopers in an intergalactic military march. The striking stature of Captain Phasma and the demonstration of the galactic might will be one of most memorable sights you will witness. After all, there is no order without the First Order! 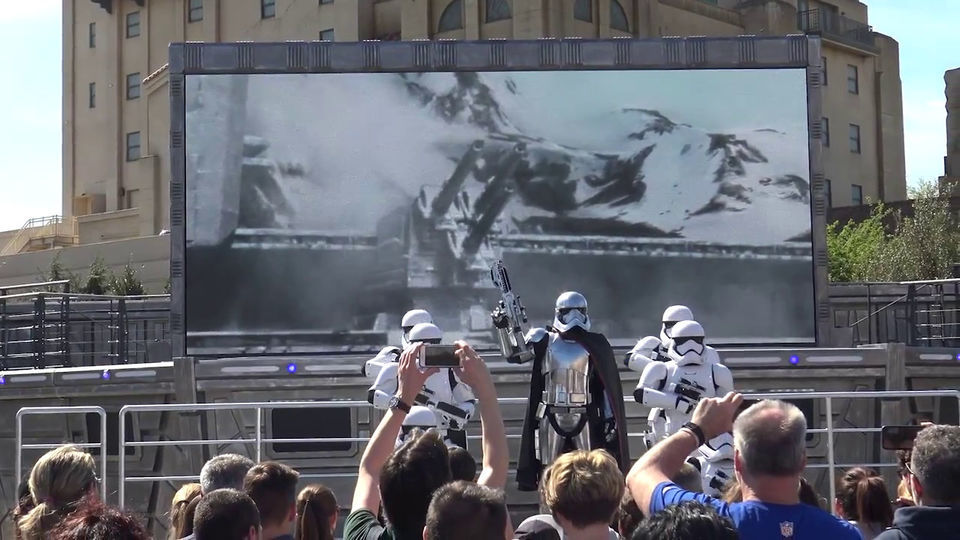 Are you the one they’re searching for? If yes, then you better keep a cool head, have your papers ready and get your story straight, because Stormtroopers are patrolling the streets and they’re on the hunt for rebels. 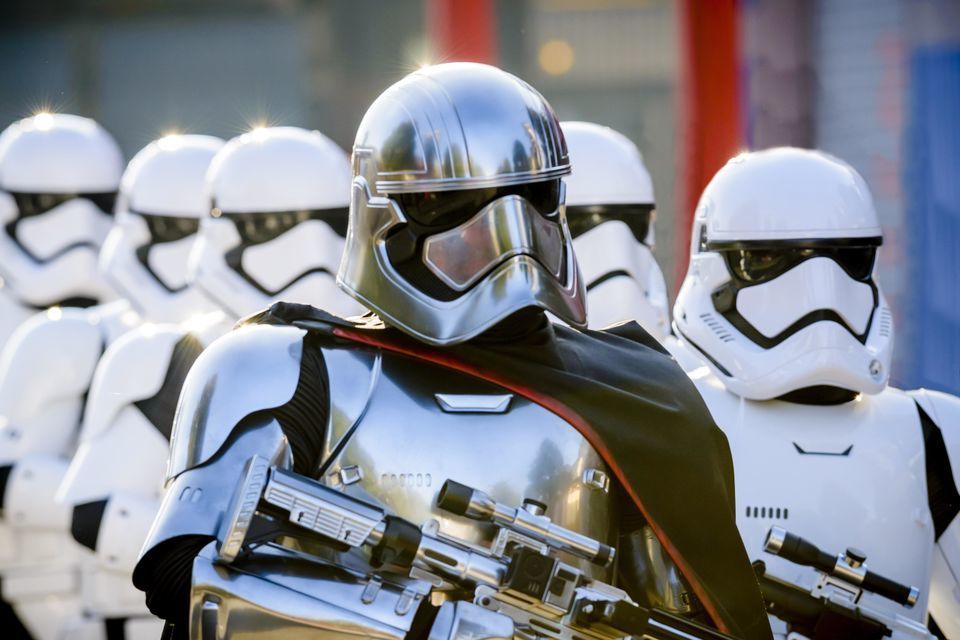 As the day slows down and the night starts rising, witness a spectacular show of the Star Wars™ saga’s most meteoric moments. Memories are brought to life in the most remarkable way, with state-of-the-art projections, special effects, music and live Star Wars™ characters. This will be a spectacle that you will not stop raving about! 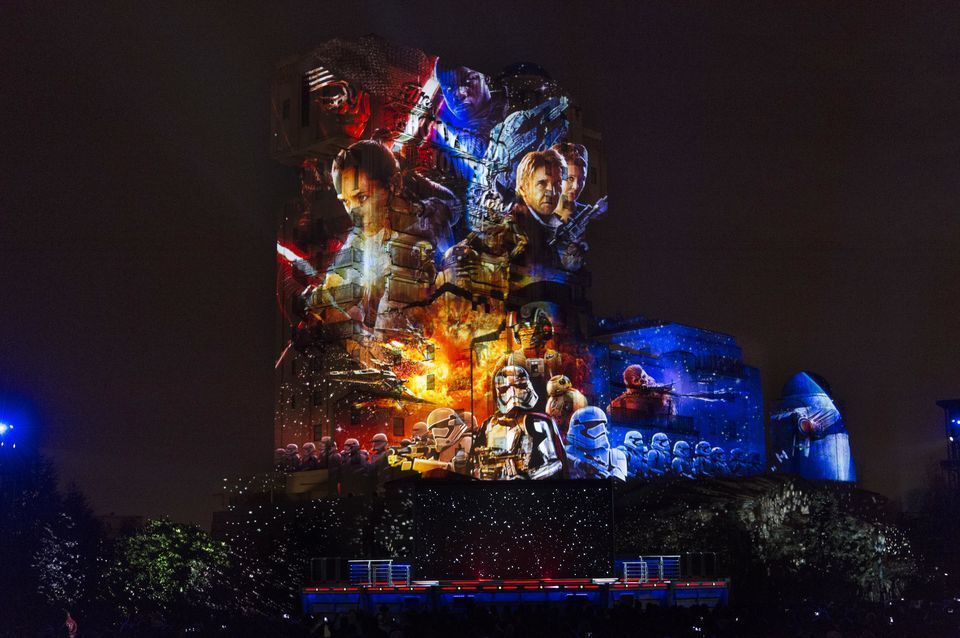 With over 70 different mission combinations, Star Tours: The Adventures Continue will take you to the planets of Jakku, Hoth, Tatooine and many more, and you’ll even enjoy a close encounter with the Death Star! Let your favourite Star Wars™ Characters lead the way and discover unique surprises at each destination in this thrilling 3D attraction. This is an adventure sure to thrill the most devout Jedi in the galaxy. 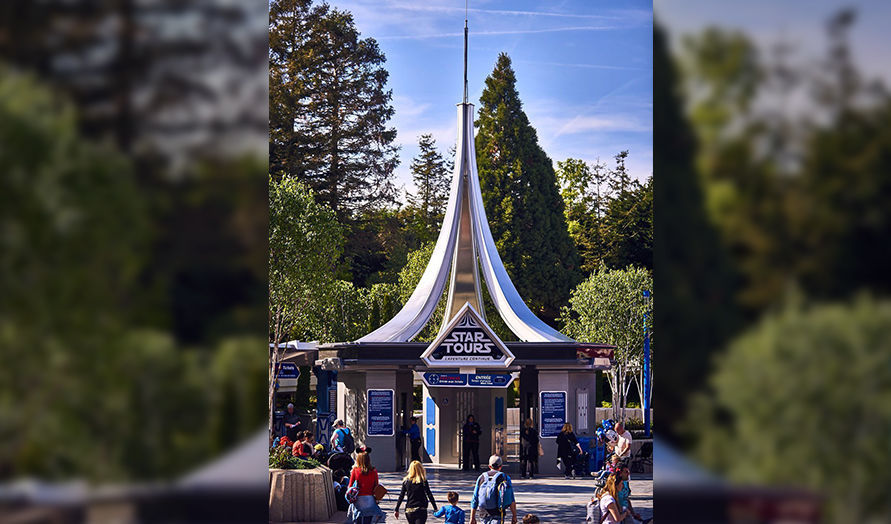 Launch yourself into Star Wars™ Hyperspace Mountain for an epic takeover of a classic space attraction. Enlist in the Rebel Alliance and blast your way through a swarm of Imperial TIE fighters before battling with a menacing Star Destroyer. 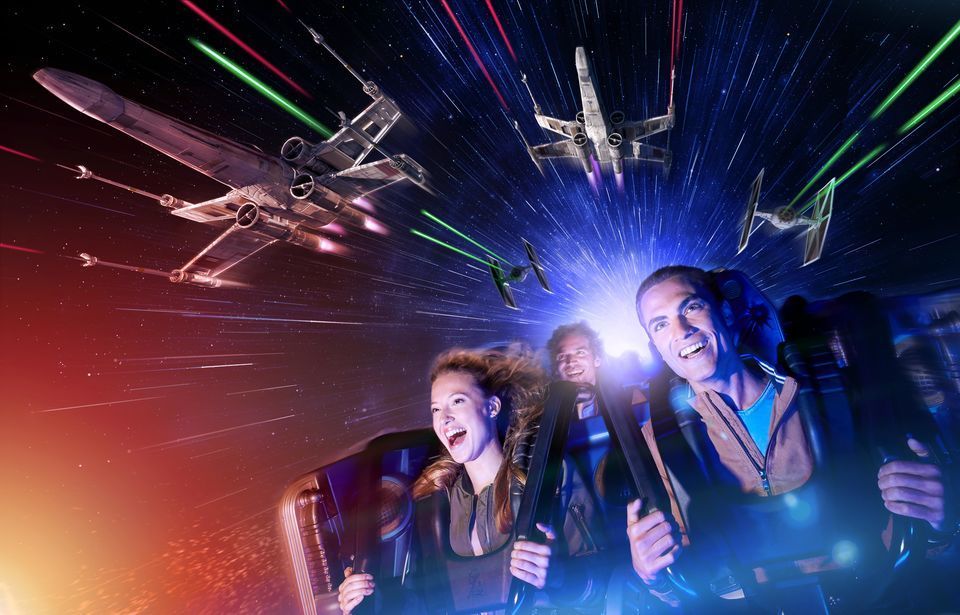 For those still wondering whether they should go for it or not, this is what Master Yoda has to say – "There be. Waiting for you I will be. Hmm."

To embark on this epic adventure, book your Disneyland® Paris holiday here!

In association with Disneyland® Paris.

All images sourced from Disneyland® Paris.

All images are not contractual. As to Disney artwork, logos and properties: ©Disney © &™ 2018 Lucasfilm Ltd.