Finding Solitude in the Desert - Rajasthan

"One can be instructed in society, one is inspired only in solitude." - Johann Wolfgang von Goethe

Solitude, for an artist, is almost like elixir. Much time is spent waiting for it, specially in early mornings or very late nights, or the time in between. Delhi, with its myriad of chaotic inspirations can be a boon or a bane for an artist. Sometimes it becomes difficult to strike a balance between the sound and silence this city offers. Sometimes you just have to get away for a little while.

On one such escapade into Rajasthan we chanced upon a remarkable little spot hidden in the desert. The silence was absolute and the stars were abundant. With not another human in the vicinity, we spent the night surrounded by just the desert and the darkness.

The following itinerary has all the relevant information related to this trip for people interested in just getting away for a little bit and spending time in the silence that only the desert can offer.

This 'Golden City' is our first stop before venturing into the Thar. The Jaisalmer Fort dominates most of the town and is home to many shops, hotels and houses. We spent our two days in Jaisalmer just wandering around the city's alleyways and bazaars and spending some time around GadiSar Lake and the tombs and temples surrounding it. But, witnessing the sun set over this lazy city from the Jaisalmer Fort was definitely the highlight of our time spent here. 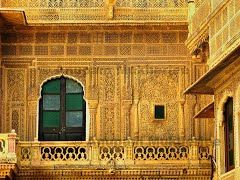 We stopped at this garden complex on our way to Lodurva. 6 km North of Jaisalmer, Bada Bagh is an interesting spot if you can spend sometime checking out the cenotaphs constructed to commemorate the Maharajas of Jaisalmer state. Good spot for taking pictures. 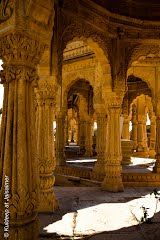 Lodurva lies 15 km north of Jaisalmer and was the former capital of the Bhatti dynasty before the creation of Jaisalmer state. The city was an ancient trade route in the Thar desert. We stopped here to explore the ruins of the Yellow sandstone Jain temples and Kalptaru. 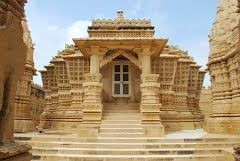 After leaving Lodurva we started driving further west with no specific destination in mind. The desert rolled past us with flat stretches peppered with sand dunes and lazy camels. After driving around for 40 km we eventually saw two mud houses hidden in the desert. With sundown fast approaching we saw a man walking towards us in the distance. After 10 minutes, Kesar Singh - the owner of the mud houses - told us that he'll arrange for us to spend the night at the houses. So, we started preparing for what would turn out to be a very evocative experience. Once night fell we were enveloped in eerie silence and absolute darkness. We just lay down and gazed at the desert sky. None of us said anything. The stars shone nice and bright and felt close enough to touch. We spent the night just lying there lost in our reverie until sleep came to us. We woke up the next morning in time to see the sunrise. The land was flat until horizon and we witnessed all the changing hues as the sun slowly came up. After packing up we started on our way back to Delhi thinking about when we'll come back to this little place in the desert we could call our own. 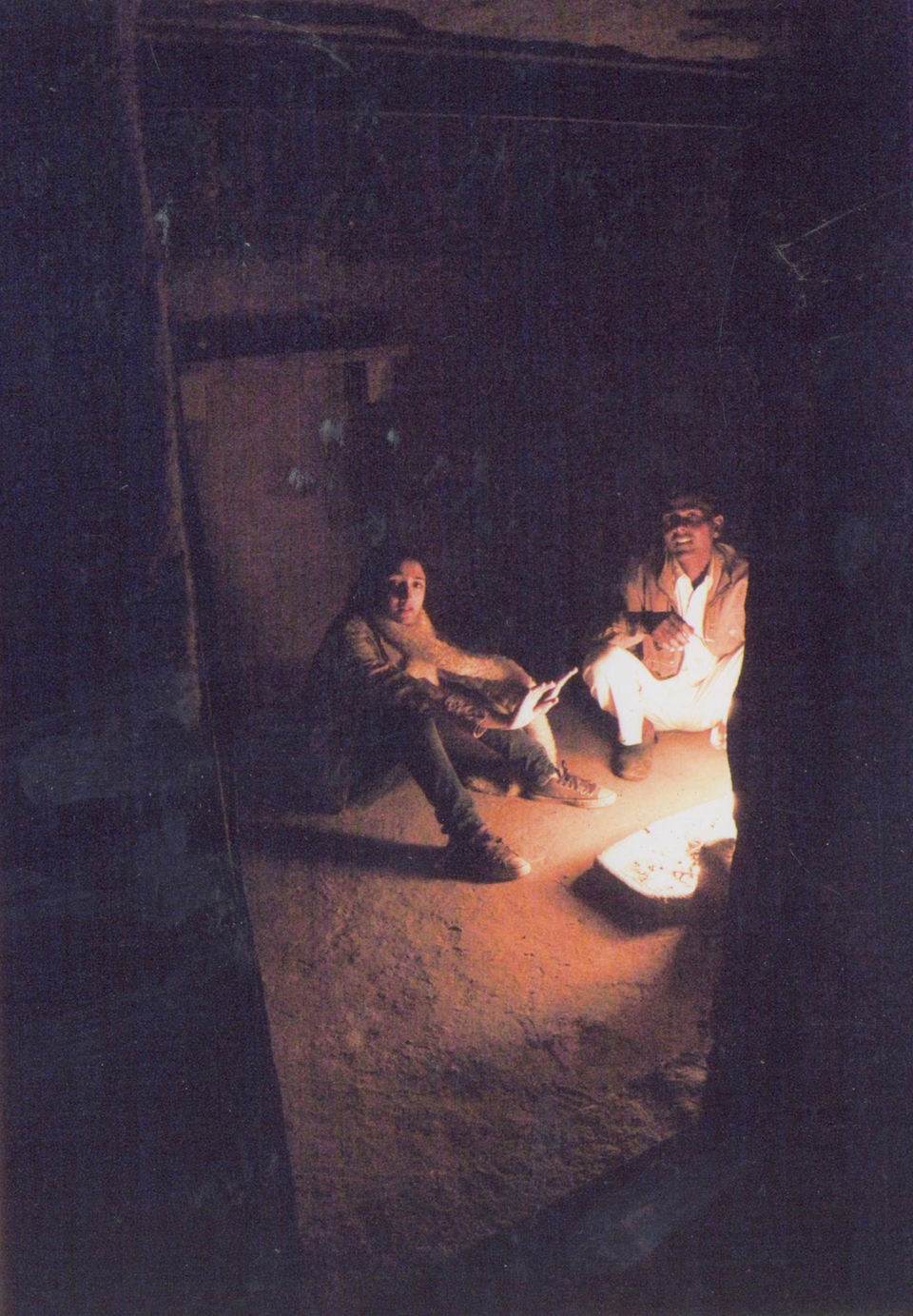