~~What’s that they call it, the Butterfly effect? An infinitesimal occurrence with incommensurate consequences? Well, I’m at the consequences end of one of those occurrences as I’m seated by Gate 9 at Colombo International Airport waiting to board a red-eye to Rome.

On a nothing day six years ago, my sister Ann leafed through the pages of the morning paper and chanced upon an advertisement for an Italian Education Fair. I don’t know why she decided to visit the Fair (such activities fall short in her sands of coolness) but she came away after putting in an application to read Economics for a Masters Degree at the University of Marcerata. The admissions committee not only offered her a seat but a full scholarship that included room and spending money (again, I don’t know why).

One evening eight months into her course I received a prefix +39 call from Ann informing me that she was looking forward to visiting India over Christmas, accompanied by her new boyfriend, Eugenio (also her classmate), described as geeky and a supporter of Inter. Over the holidays, the boy was introduced to the girl’s family and with no one kicking up a fuss, their union was recognised, albeit initially to everybody’s bemusement. Plenty has taken place in their lives over the following years and while I’m not certain of his love for India, there is no doubt about his love for my sister, for in October of last year (on her birthday) he asked Ann for her hand in marriage and she accepted. A wedding date was set for the 31st of May of this year at his home town of Ascoli Piceno in the Marche region of Italy.
Wedding preparations began in earnest at the turn of the year and the first five months have seen a monumental effort by Ann in facilitating the movement of 60 of her family and friends from India and around the world to Ascoli Piceno for the wedding.

Earlier today, the 28th of May, 19 of us from Bangalore boarded Srilankan Airlines flight UL172 to Rome via Colombo. In transit between flights I look around to see Jacob (a friend of Ann’s) wandering around with a beer in his hand. My brother John is at a cafe munching on a sandwich and my cousin Nicky is desperately looking for a Burger King. Mahesh Iyer (he knew my dad before I did) points out that Mumbai didn’t deserve a place in the IPL playoffs after their defeat to Chennai and the rest of my family is seated around chatting, passing time.

We land at Rome tomorrow 7.40 am local and meet with other family and friends already in Rome and arriving from elsewhere. A bus then takes us to San Benedetto del Tronto, a seaside town on the Adriatic coast 4 hours away from Rome and 30 minutes from Ascoli Piceno.  SBT is where Ann’s friends and our family will be staying in the days leading up to the wedding.

This is my first visit to Italy. I’m going to be spending time with the folks until the 7th of June following which I’m on my own until the 17th. I have no plan on how I’m going to spend my solo time but I’m looking forward to dabbling in some dolce vita. The unknown excites me.

I would have never imagined I’d travel to Italy with this very incongruous lot but here I am, all because of an advert my sister chanced upon. What’s that they call it, the Butterfly effect? 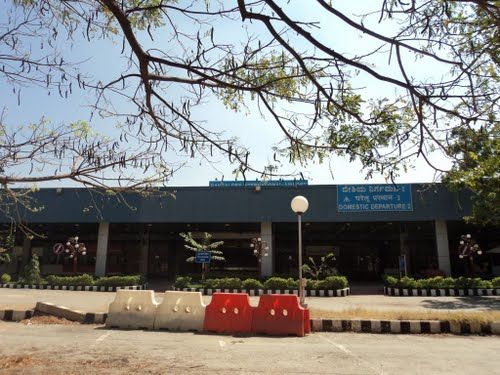 The wedding and the day after in San Benedetto del Tronto 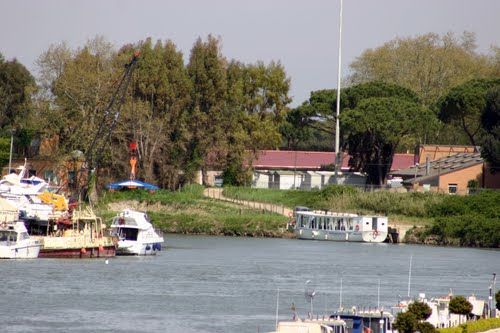 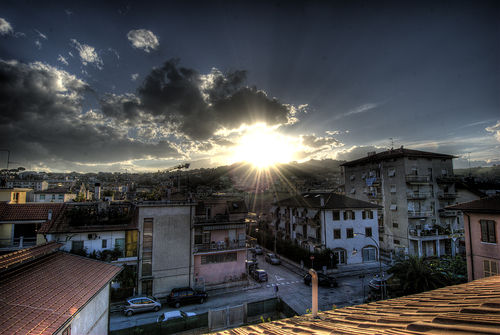 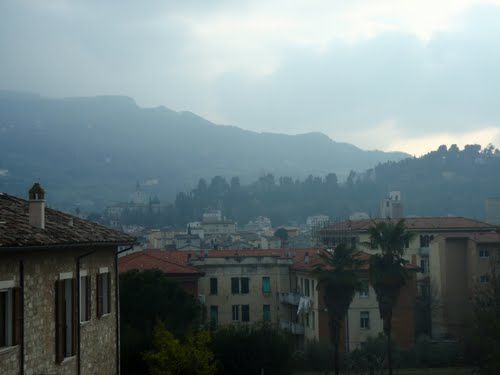 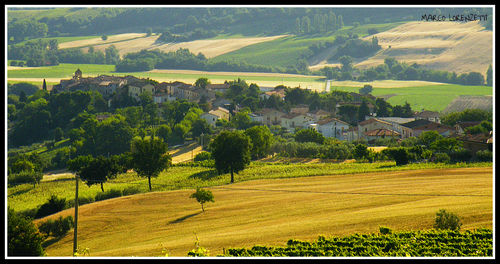 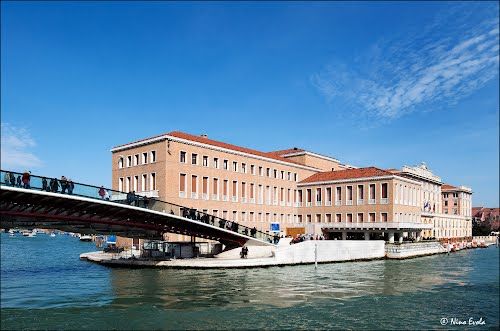 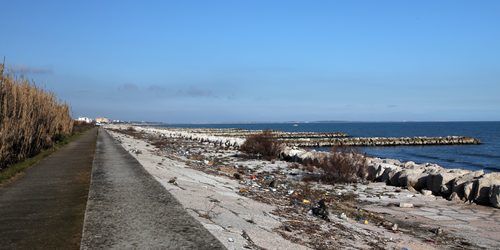 June 18th, 39,000 feet in the air on board UL582. The second meal service concluded amid mild turbulence with the seat-belt signs switched on. I’ve watched every hilarious episode of Family Tree on the in-flight entertainment screen and unreservedly recommend it to anyone who wants to know what funny is. The babies in the bulkhead seats and most of the passengers in the forward economy cabin are asleep. Its 2.00 am in Colombo, three hours from arrival and poignant that this red-eye from Rome is turning south over Pakistan into Indian airspace just as I’m about to conclude this account. * Would I travel again in Italy if I had a choice? For a historyhead like myself, how could there be a more enticing country than Italy, the museum of the world? How could I not want to return to those landscapes of snow capped peaks and black pebble beaches, of gentle green hills and clear blue waters, of mysterious volcanoes and sombre valleys? They were as beautiful as beautiful got. Surely I’d want to explore those ancient towns with their charming architecture, perched over hills throughout the land? Wouldn’t I return to experience the richness of Italian culture and its idiosyncratic lifestyle? And the women, oh man, don’t even get me started. How is it possible to not want to be amongst them- beautiful and stylish, passionate and effusive- even if they do have an annoying obsession with small, bonsai dogs? Would I travel again in Italy if I had a choice? Honestly, no. I wouldn’t. This is a beautiful, wonderful world to discover and our time is short. And there’s a voice inside me saying Italy already isn’t my best destination yet, and it won’t go away. * Saint Paul, an apostle of Christ and like Saint Peter, martyred in Rome under Nero’s orders was a Jew and a Roman citizen who actively spread the teachings of Christ between the middle of the 1st century A.D. until his execution in 67 A.D. In the course of his ministry he founded a church in Corinth in Greece before temporarily settling in Ephesus in modern day Turkey. During his three years from 53 to 57 A.D. in Ephesus he wrote two letters to the Corinthians. In the first letter he speaks of love, of how it is patient and kind, slow to anger and its inability to keep an account of wrong doing. ‘Three properties remain forever -Faith, Hope and Love’ says Paul, continuing, ‘But the Greatest of these is Love.’ Eugenio and Ann, I wish the both of you Paul’s wisdom and much love in your lives together. 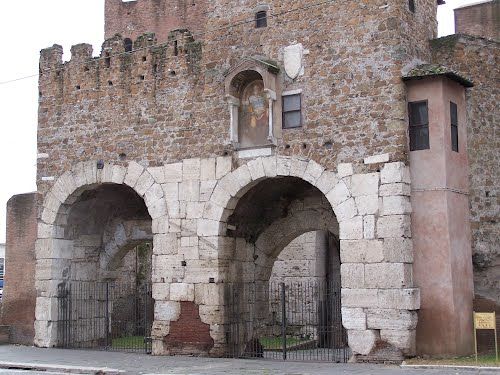