A walk to remember - Thiruvannamalai

Thiruvannamalai is  small religious town in the Indian state of Tamilnadu. This town is known for it Annamalaiyar town which is a Shiva temple. it is also know as capital for Shivaits.It is significant to the Hindu sect of Saivism as one of the temples associated with the five elements, the Pancha Bhoota Stalas, and specifically the element of fire, or Agni. Shiva is worshiped as Annamalaiyar or Arunachaleswarar, and is represented by the lingam, with his idol referred to as Agni lingam. It is considered to be one of the most sacred place of South India. The main attraction of the city is the Annamalaiyar temple and the small hillock or malai surrounding the temple. It is believed that in every full moon day a walk around the entire mountain brings good luck and also washes away sins committed for 1 crore years. The Karthigai Deepam festival is celebrated during the day of the full moon between November and December, and a huge beacon is lit atop the hill. It can be seen from miles around, and symbolizes the Shiva lingam of fire joining the sky. The event is witnessed by three million pilgrims. On the day preceding each full moon, pilgrims circumnavigate the temple base and the Annamalai hills in a worship called Girivalam, a practice carried out by one million pilgrims yearly.There are a couple of stories on this sacred walk.

On the way to Pondicherry from Bangalore, a quick tea stop let my friends realize the religious importance of the city and as revealed I was also excited to visit the place at the earliest. We made a small group and visited Thiruvannamalai on a full moon day in August. And as followed we also completed the Girivalam which is total 14kms circumnavigating the Annamalai hill.This journey was indeed very painful to be true as this is to be completed bare footed , but the enigmatic beauty of the full moon light falling on the hill steals away your pain and you are left with only happiness and joy of achievement. Thousands of people were also walking with us making us realize that how we are connected religiously in India . Some times looking at this people taking the walk so easily it feels like how strong we are emotionally. The city also represents great beautiful specimens of Indian art and culture. The main temple was constructed  in the age of Cholas whereas the later expansion took place during Vijayanagar rulers. The temple is maintained and administered by the Hindu Religious and Charitable Endowments Department of the Government of Tamil Nadu. Thiruvannamalai is actually incomplete without Ramana Maharishi Ashram. He was a monk who left his family and social life at the age of 16 and went to Thiruvannamalai in search of salvation and later stayed here for the rest of his life. Later hailed as Bhagavan Sri Ramana Maharshi he revealed the direct path of Self-enquiry and awakened mankind to the immense spiritual power of the holy Arunachala Hill, the spiritual heart of the world. Now a days many people stay in his ashram to learn about his teachings and thoughts, also a lot number of foreigners visits every year and many of them have already made this place as their own. The surroundings of the place helps us to realize our inner existence and concentrate more on spirituality .

Nice people and authentic South Indian food are also one of its attraction. Complete dedication and devotion of people have made this place more pious and sacred . A visit to this place will always generate the feeling of being oneself and will help to discover serenity.

This trip was first published on http://ravishingindia.blogspot.in/. 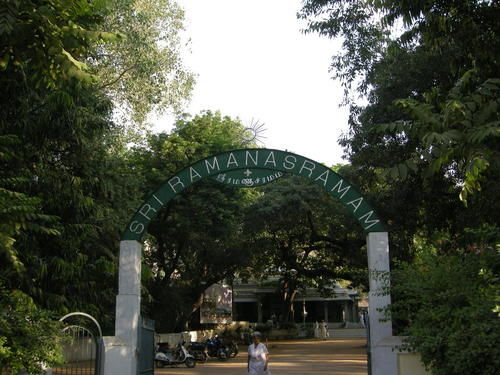 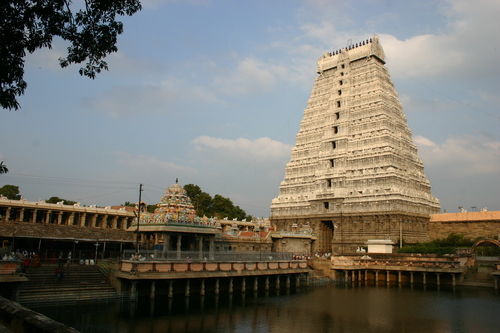 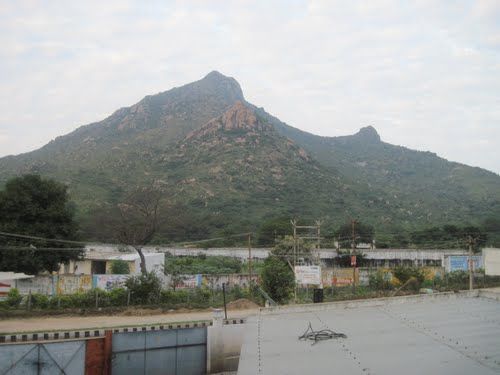