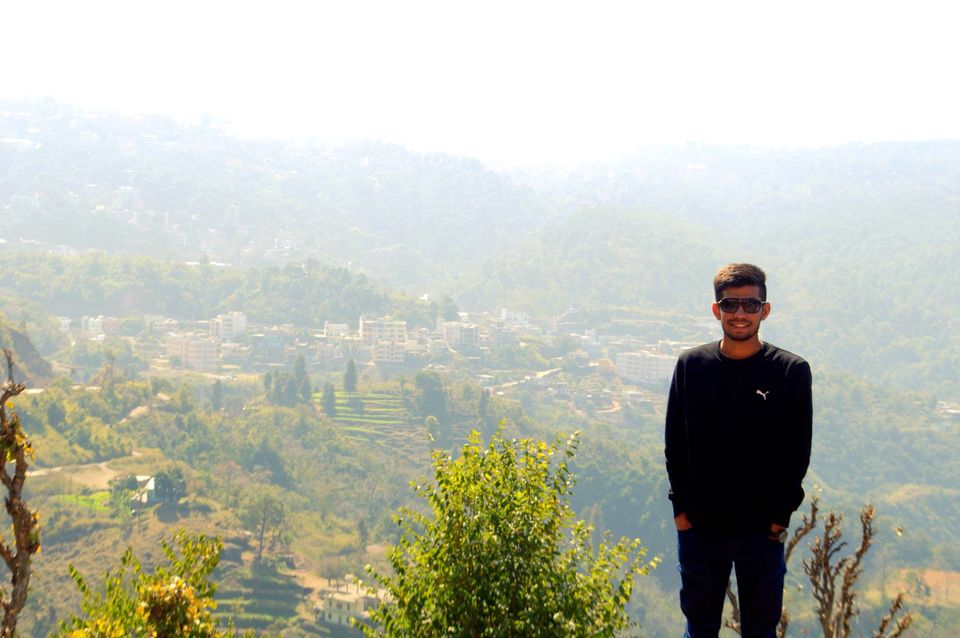 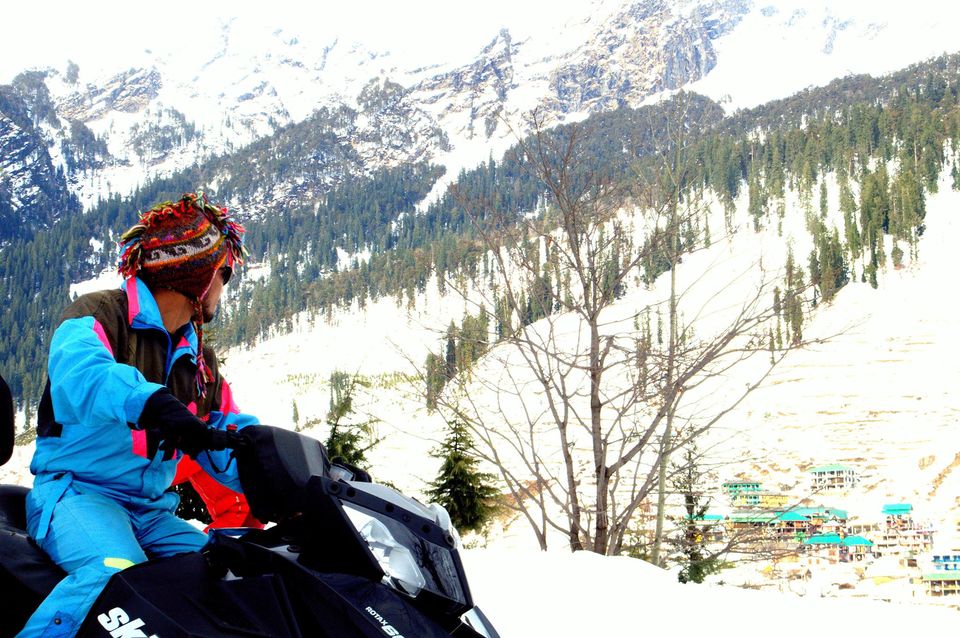 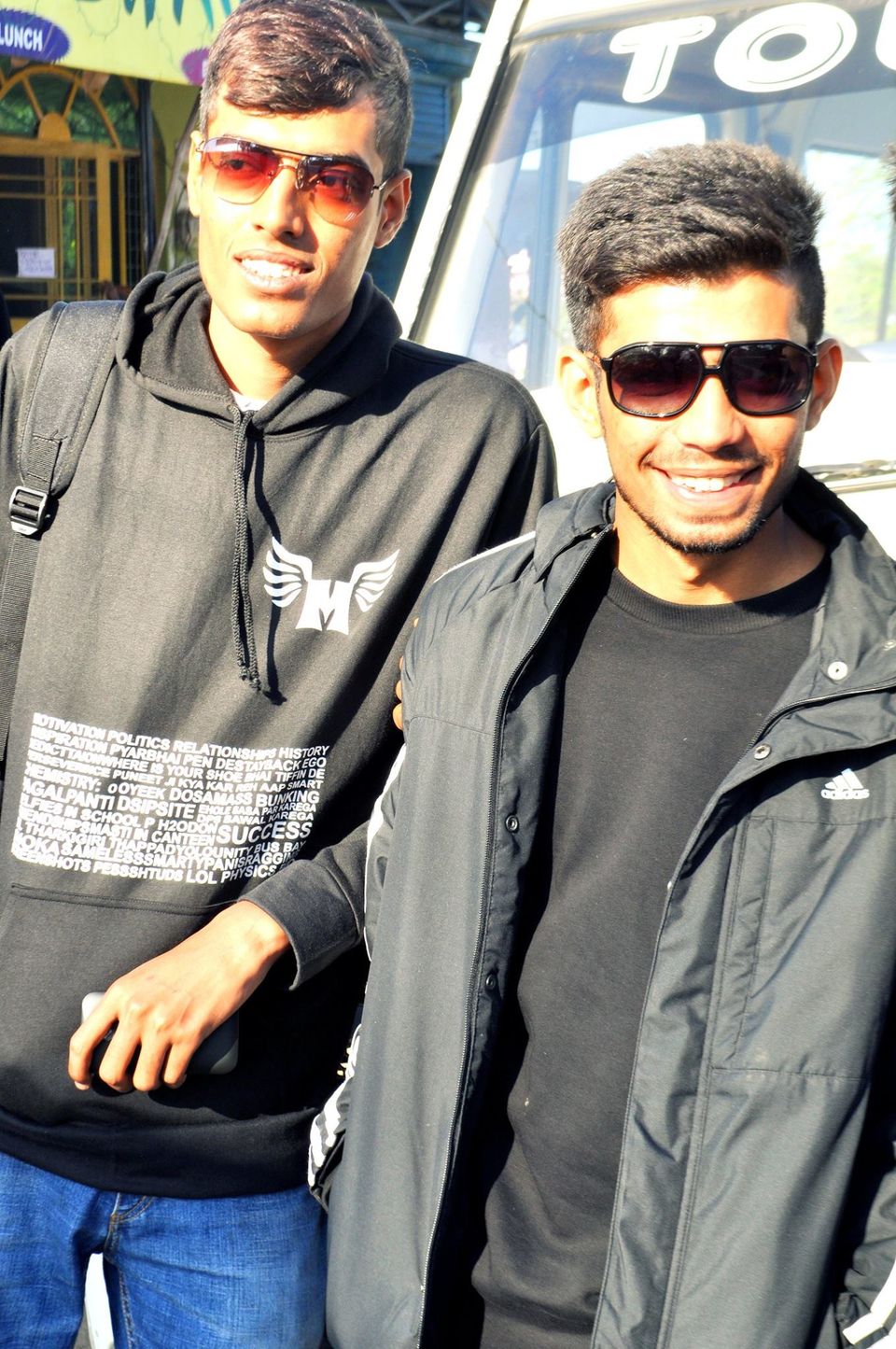 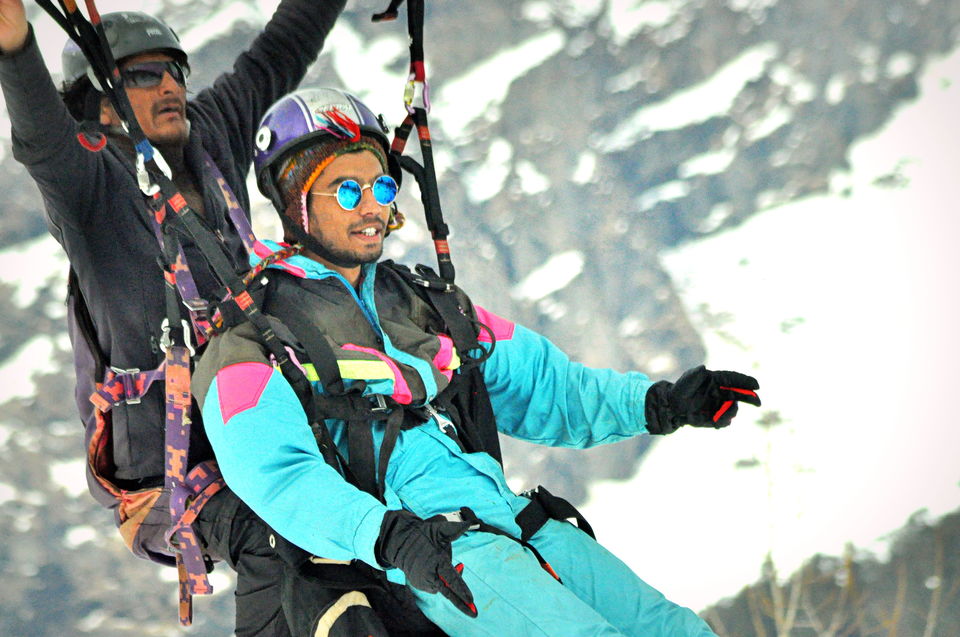 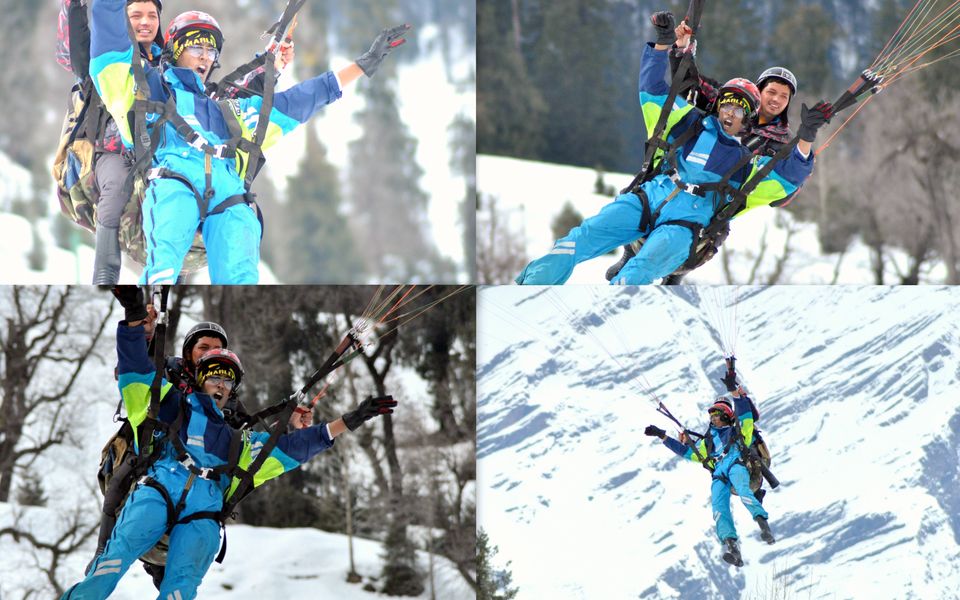 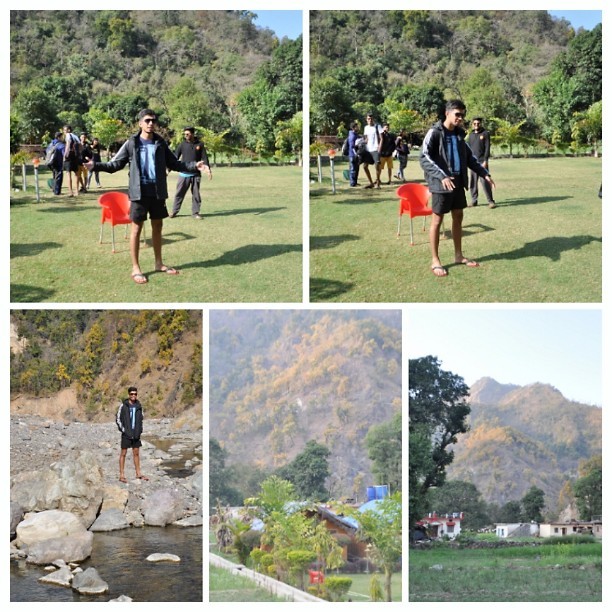 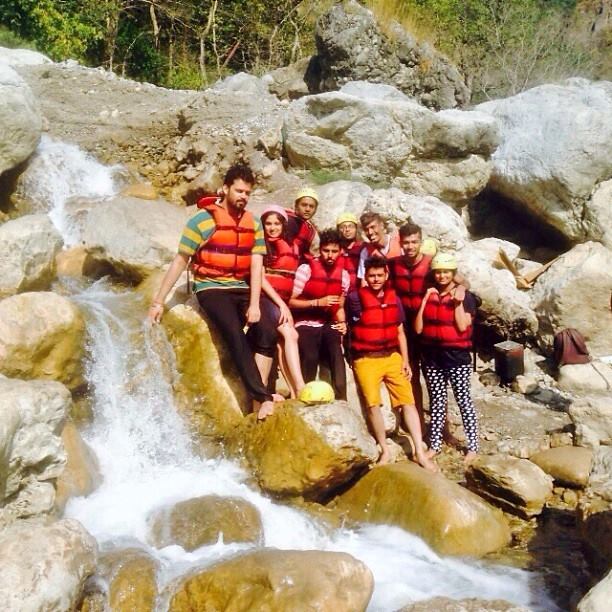 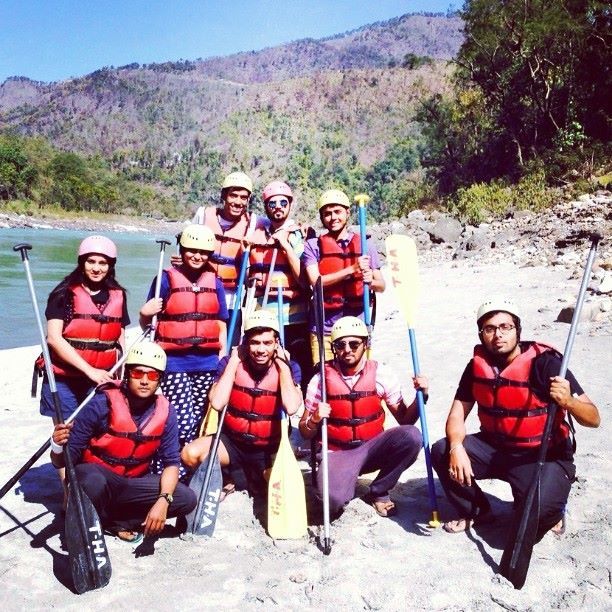 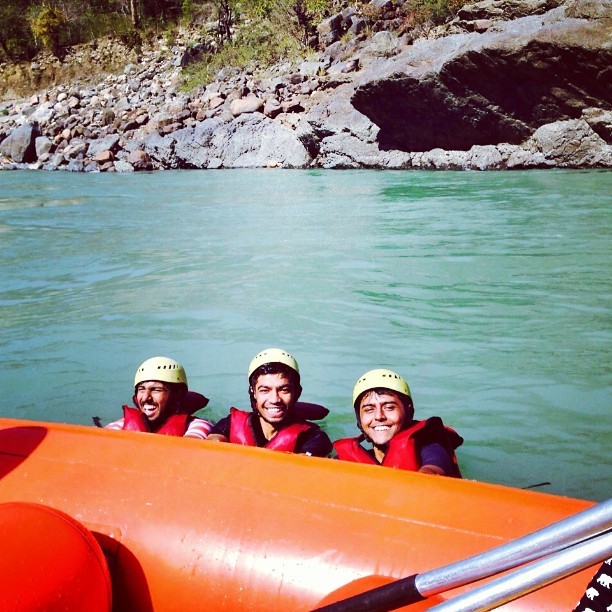 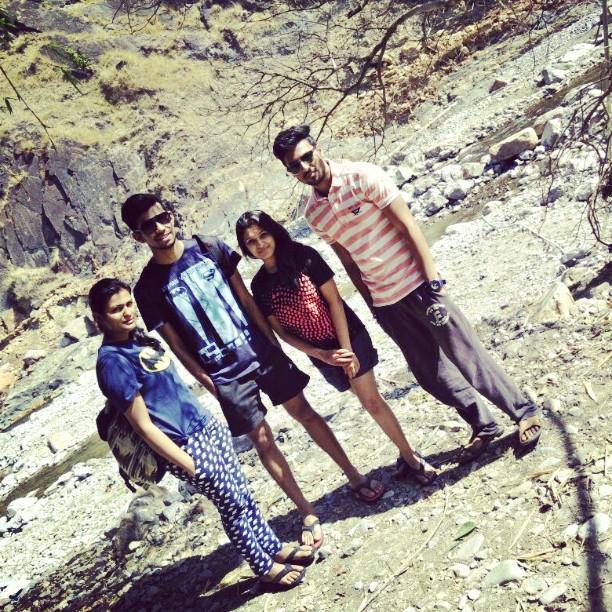 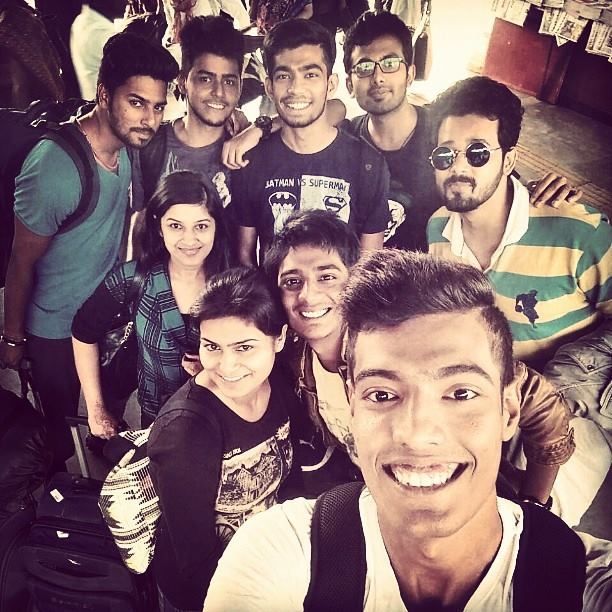 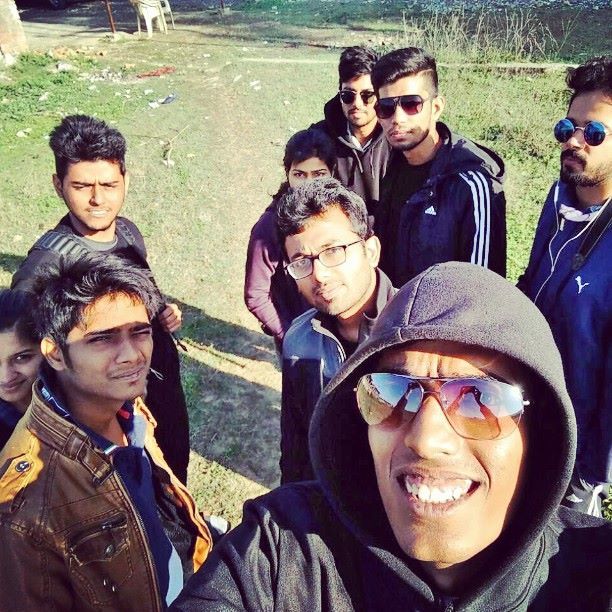 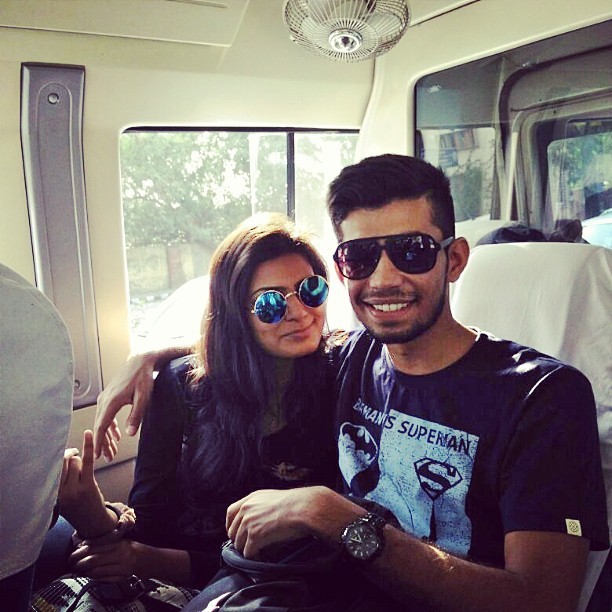 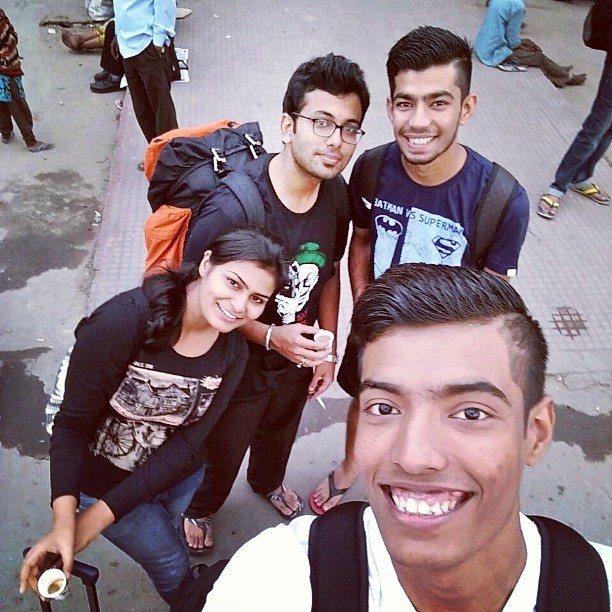 So this was suppose to be a trip where we had planned to trekk to Tosh and Kheerganga from Kasol which sadly couldn't materialise but I'l come to that later. 9 of us planned a trip to Rishikesh and the Parvati Valley in Himachal around the mid-third week of February,2015. Now I'm a guy who does a lot of planning and detailing before undertaking a trip and I've this nagging habit of doing it myself instead of sharing it with my friends probably because I have an OCD about it. So I booked a travella fit enough for 10 people to pick us up from Delhi Railway Station. Our train arrived late by 4=5