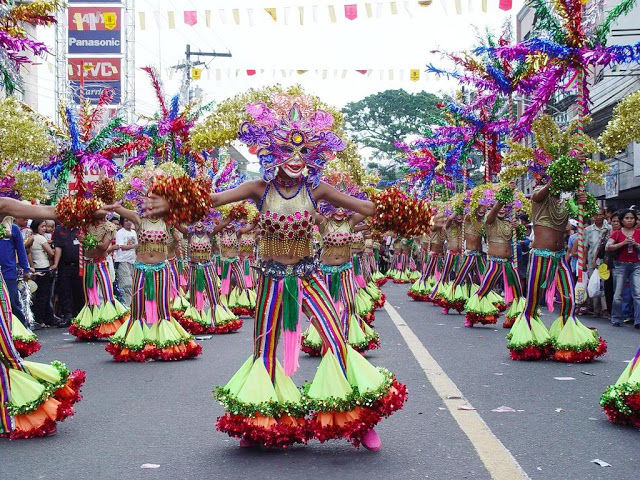 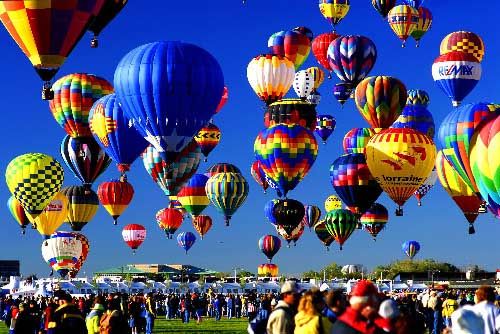 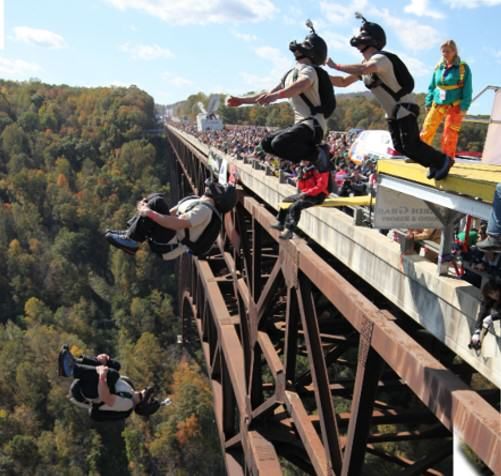 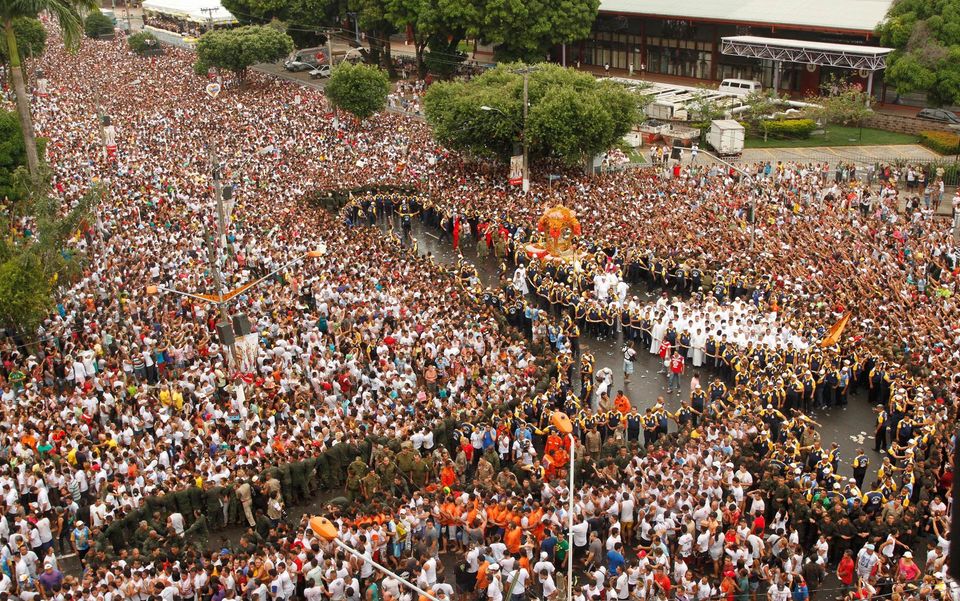 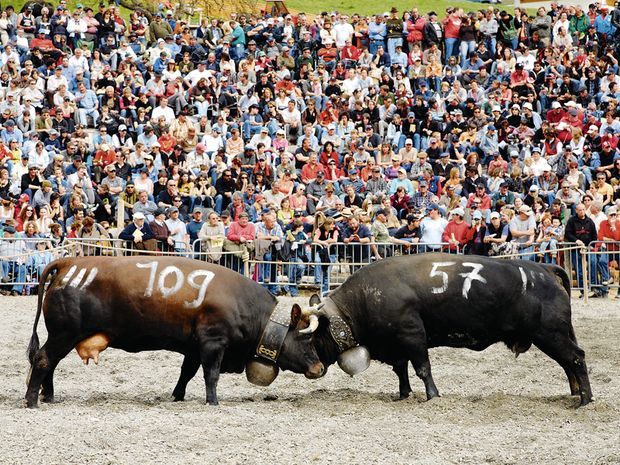 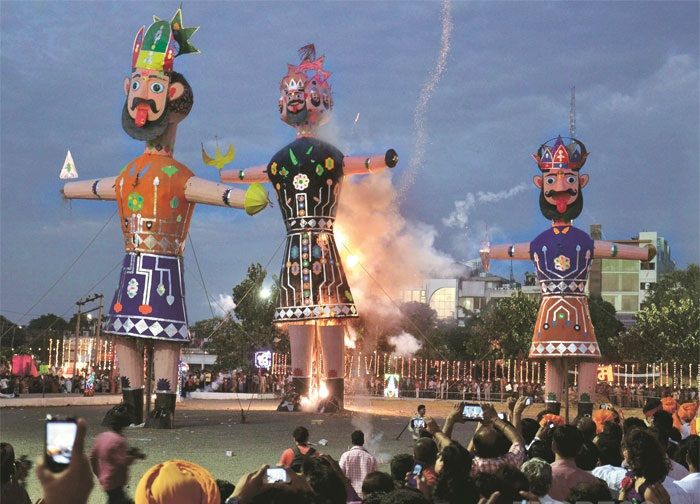 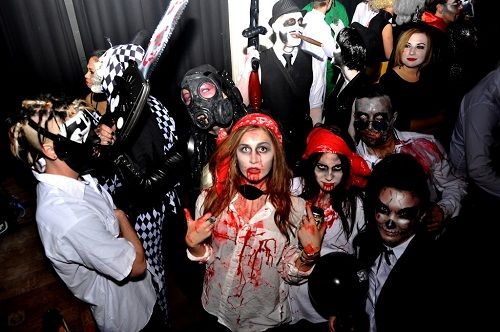 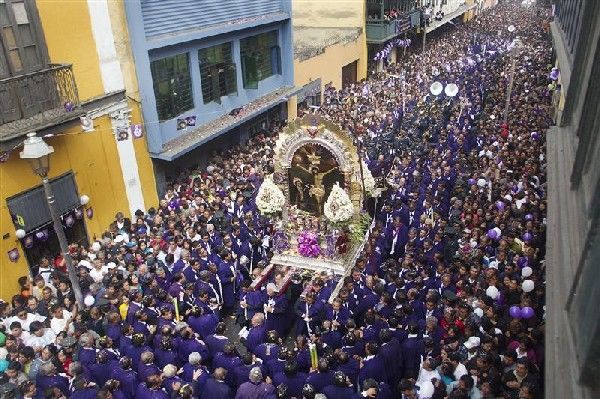 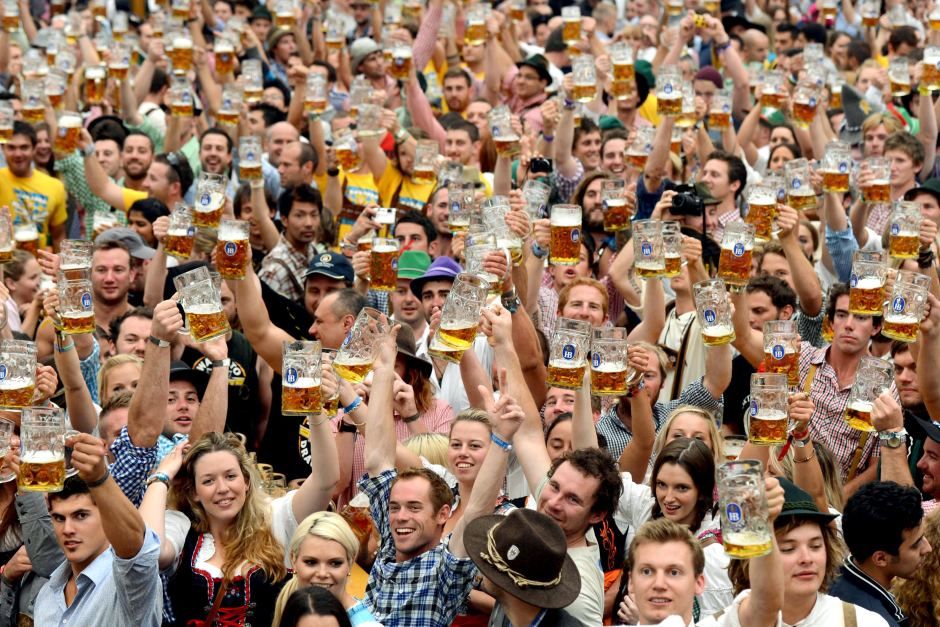 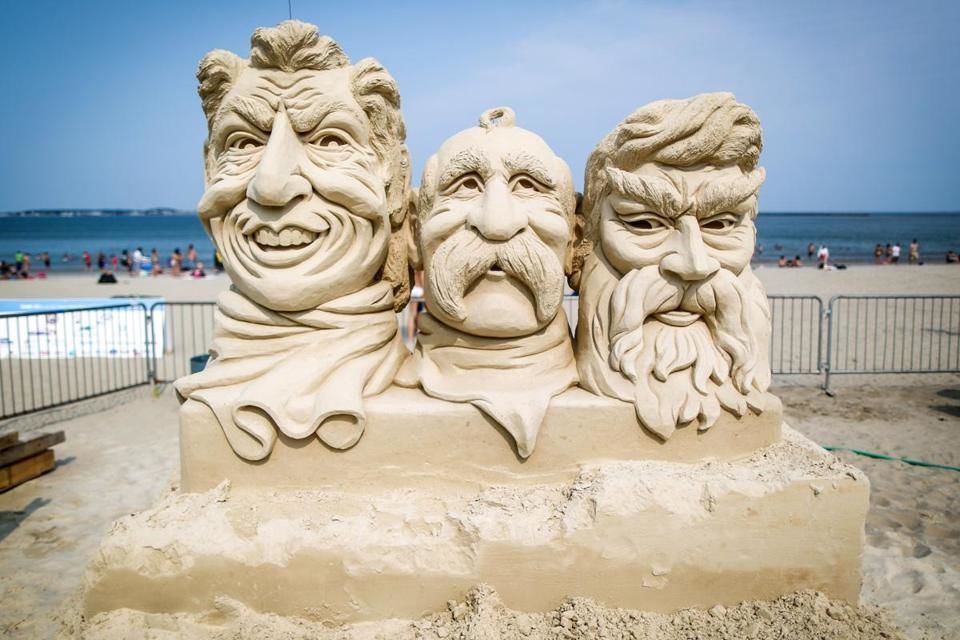 The October month is misconceived to be an off season for traveling or holidaying. People wait for the holiday season to arrive (sometime during Nov-Dec) and plan their trips accordingly. And that is where most of the travelers lose out on the opportunity to catch up with some of the most outrageously amazing festivals around the world. We bring you the list of some of the most famous festivals that are celebrated in the month of October around the world. Get your traveling gears ready.

Welcome to the festival of fine arts and crafting. Considered to be one of the biggest sand sculpture festivals in the world, the International Sand Sculpture Festival showcase the sand art work of some of the most renowned sand artists in the world. Held annually from the month of March to October in the city of Algarve, the festival utilize around 40 thousand tons of sand that is transformed and carved into famous characters. Every year, the festival runs on some particular theme. For this year, the festival is following its very famous theme of music.

One word; BEER! What starts from somewhere in the middle of the September month goes on till the first weekend of October. The Oktoberfest is a 16 days mega event that takes place in the heart of Munich, and is the largest beer festival in the world. This is one of the most important festivals celebrated every year in Germany, which first took place in the year 1810. People from all over the world attend this festival every year where millions of liters of beer is consumed, rich variety of food is served, different regional and folk dance forms are performed, and several other activities that mark the occasion. In a nutshell, the festival is all about beer, Beer, and BEER!

For most parts of the year, the town of Aproz in Switzerland remain tranquil and peaceful. However, for two days in the first week of October, the village turns into a battleground for the local cows. Known as the ‘Fight of the Queens’ or the ‘Switzerland’s Ultimate Cow Fighting Championship’, the event is a two day festival that witness Herens cows locking horns with each other in order to claim supremacy and emerge as the Queen of all. Unlike the bull fight event in Spain, the ‘fight of the queens’ is a harmless event where the cows merely  push each other after locking horns with, eventually, one of them back away to showcase defeat.

This festival is considered to be Brazil’s second most participated and highly celebrated occasion after the Rio’s carnival. In the second week of October, every year, Brazilians celebrate this day in the honor of a small statue of ‘Our Lady of Nazareth’, supposedly sculpted in Galilee, in the city of Belem. The statue is carried from Belem to lcoaraci and is brought back in a river procession of hundreds of boats via the Amazon. The festival is said to be the largest on the river Amazon.

What if you are told that there is a festival of extreme adventure sport? Thrilled to hear that? Indeed! On the third Saturday of October, thousands of spectators gather at the New Rive Gorge Bridge in Fayetteville, West Virginia; and for what? Well, to jump off the bridge. Yes! You heard that right. Hundreds of base jumpers take part in this one day event to mark the completion of this bridge, and indulge in lots of adventure sport activities; such as, BASE jumping and rappelling. The bridge got completed in the year 1977 and is around 876 feet high. The first ever bridge day was celebrated in the year 1980, and has been an annual affair since then.

In the land of Incas, Peru, a gamut of around 2500 strong and devoted brotherhood, draped in purple, carries a 2 tonne mural of The Lord of Miracles, i.e., Christ. This 350 years old fresco is said to be painted by a free slave, who was brought in from Angola, and has survived several natural and human attempts of demolishing. The mural, since then, has been considered as the miracle of the Lord. In the mid of October month, every year, thousands of believers gather for a 24 hours procession that runs from the Church of Las Nazarenes and goes up to La Merced in Barrios Altos, via the city of Lima.

This festival, that began somewhere in the early 1980s, is held annually in the city of Bacolod, Philippines. Oh! Did that city name ring some bells? Of course, the Bacolod city, The City of Smiles, and that is exactly what this festival is all about. Got its name from the English word ‘mass’, means many people, and Spanish word ‘Kara’, means face; collectively, many different faces. The festival was initiated in an attempt to lift up the crashed and thrashed spirits of the people of Bacolod, as it were the days of huge sugar price crisis; the major source of income in the city. The city artists and local groups joined together to do what the city does the best; putting smile on faces! Since then, this magnificent festival is celebrated every year in the month of October.

Alright! So, why do I even care to explain? Who doesn’t know about the world renowned festival of Halloween? But then, of course, there are people who don’t know John Lennon as well; like, seriously! Celebrated on the 31st of October, and one of the most awaited festivals of the year, Halloween is celebrated in various countries. People gear up with scary face paints, masks, and Dracula costumes to celebrate this day.

Any Breaking Bad fans in the house? Yes, we have a festival right in the city of our very own Mr. Walter White. And not just any festival, it’s the worlds largest hot air balloon festival. Held during the month of October, in the city of Albuquerque, this nine day extravaganza witness over 500 colorful balloons of different shapes and sized, flying over the city. The festival is a delight to the eyes with some mind blowing visuals, and probably for this very reason, the fiesta is considered to be the most photographed event.

Dusshera is one of the most important Hindu festivals, celebrated during the end of October month. The festival is celebrated to mark the victory of Hindu God Rama over the demon King Ravana during the historical battle mentioned in the Hindu mythology; The Ramayana. People in various parts of the country, and in parts of Nepal, Bangladesh, and Sri Lanka, celebrate this day by burning a tall dummy of Ravana, firing crackers in joy, and lighting baked clay lamps.

This goes to show that October is a month to travel around. I don’t know about you guys, but my itinerary is half done already. Hope you too catch up with some of these festivals. Keep celebrating!