The Magic of Salzburg 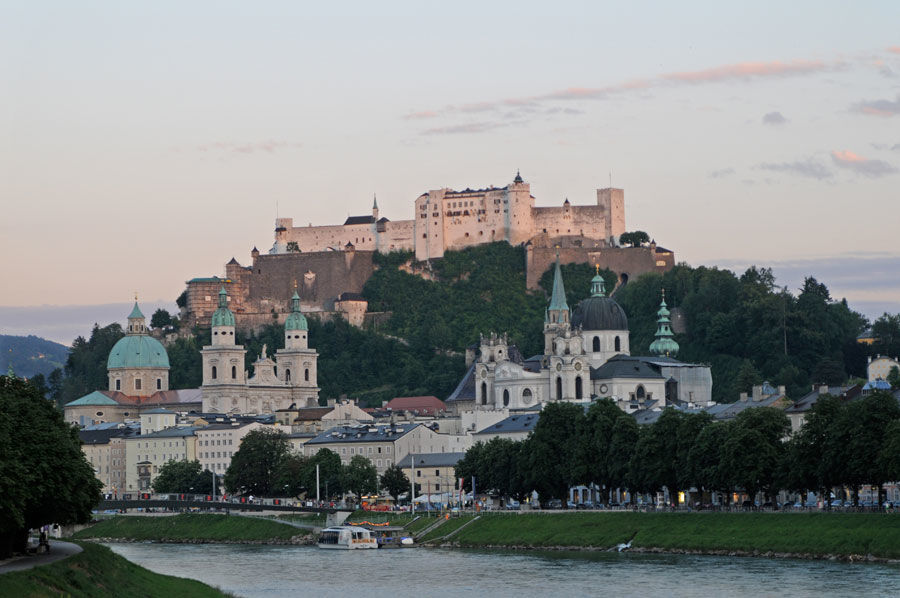 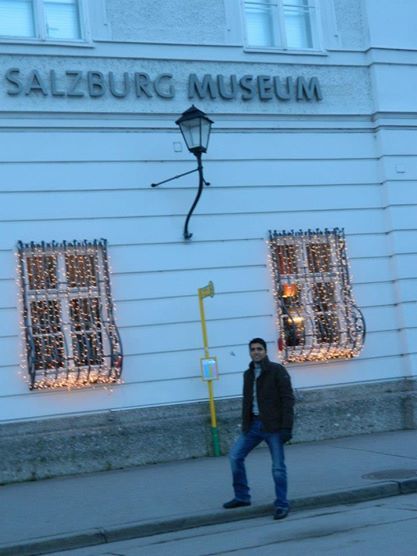 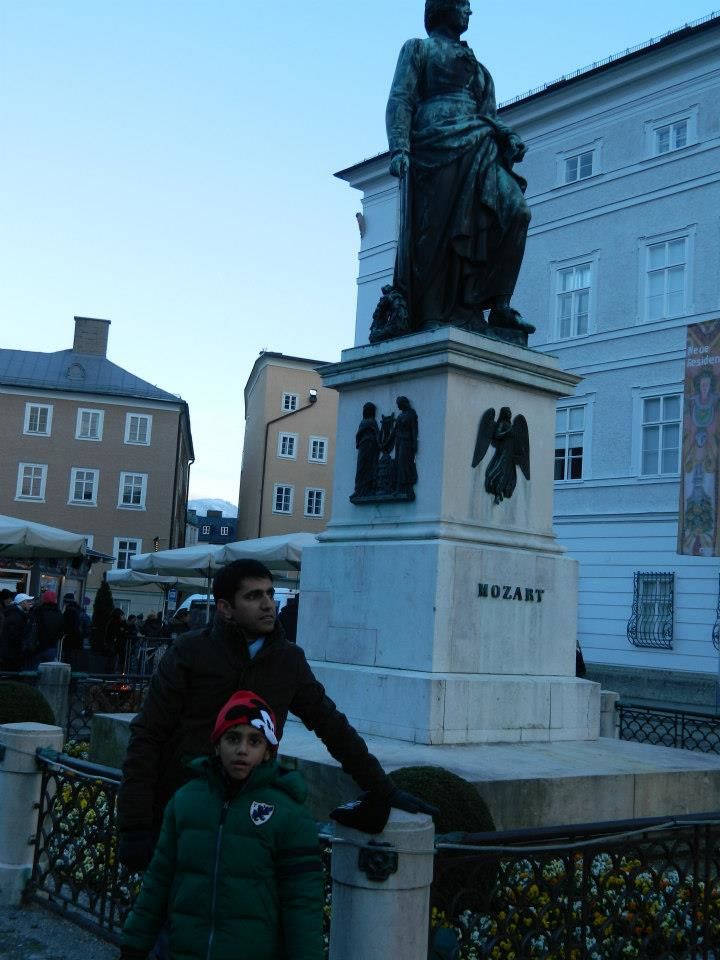 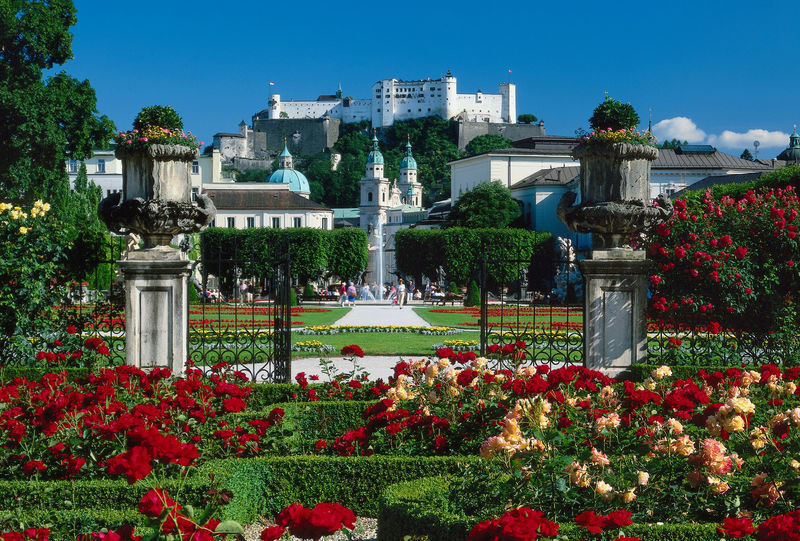 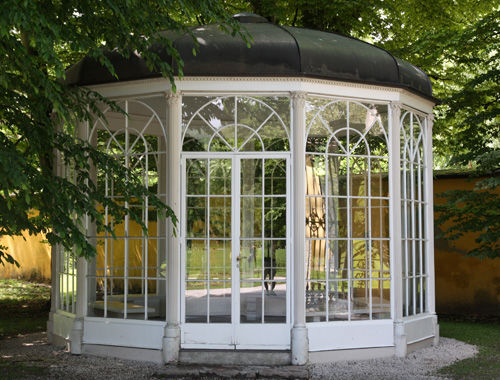 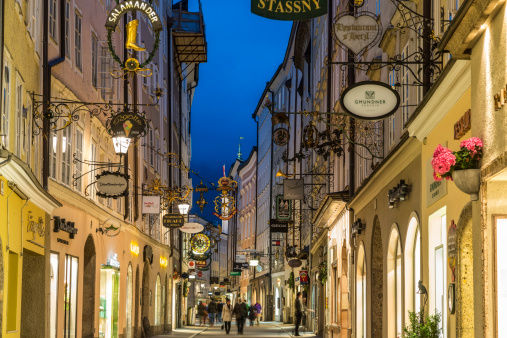 Salzburg boasts of being the fourth largest and the best preserved city of Austria, It beckons millions of tourists each year. Famous for its palaces, gardens and museums, Salzburg is the birthplace of the legendry composer Mozart. The Famous musical ‘Sound of Music’ was also shot in parts here and still one can opt for specific tours which will take you back in time.

Salzburg’s old town, Altstadt is a well-preserved heritage site, It comprises of a Medieval and Baroque ensemble of buildings and all major attractions are also in that area, such as Alter Markt, Dom Catherdral and St. Peters Monastery. The Getreidegasse near the Cathedral is Salzburg′s busiest lane and best-known shopping street, where one can stroll and shop to ones hearts’ content. Numerous traditional cafés serve delicious Austrian desserts here. The Getreidegasse is also known for the Mozart birthplace

The Salzach is the main river cutting across the picturesque Salzburg Town, a good idea would be to stay in one of the many hotels on the banks of this river. While you are walking along the Makartsteg to the other side of the river, you get to enjoy fantastic views of the Salzburg skyline - with its Dome of the Salzburg Cathedral and the Hohensalzburg Fortress one side and on the left bank of the river is the Getreidegasse with its world-famous wrought-iron guild.

Every year Salzburg opens its heart to various Christmas markets across the city, offering  mulled wine, roasted chestnuts, Christmas goodies, trinkets and ornaments. The prominent markets are located in various parts such as in Hohensalzburg Fortress courtyard, Cathedral Square, courtyard of Hellbrunn Castle and on Mirabell Square. Year after year, these markets have attracted numerous tourists to indulge in their charming atmosphere.

Salzburg is an idyllic town which retains its old world charm, and each season gives a new perspective. So be sure to visit this quaint city anytime of the year.

HotelsMap
The majestic castle forms the backdrop to Salzburg skyline. 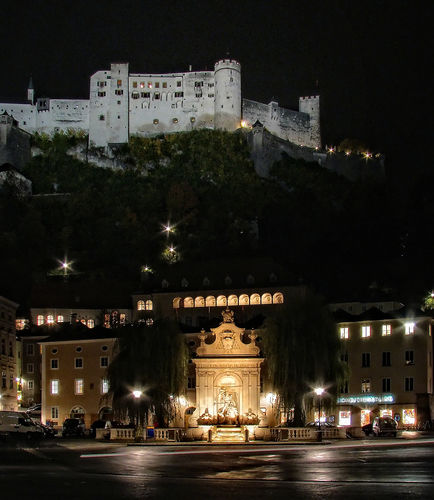 HotelsMap
The most up scale shopping street of Salzburg 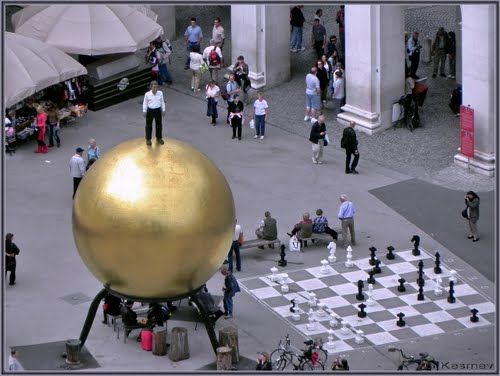 HotelsMap
In summers one gets to see the beautiful flowers bloom in the Mirabell Gardens, adjoining the Palace. A tranquil place indeed. 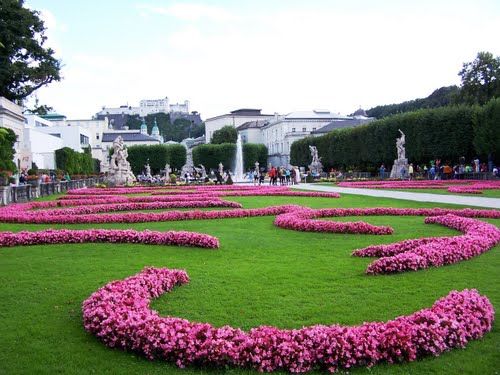 HotelsMap
This legendary palace is a favourite amongst tourists, renowned for the famed movie that was shot here . 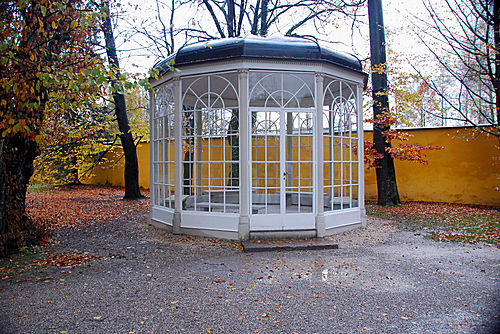 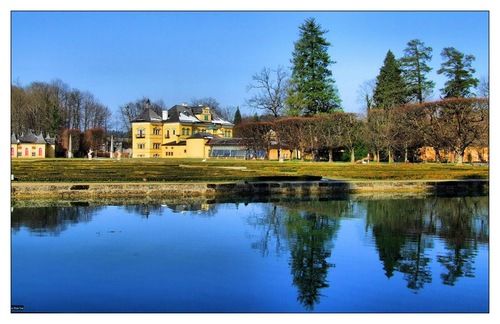 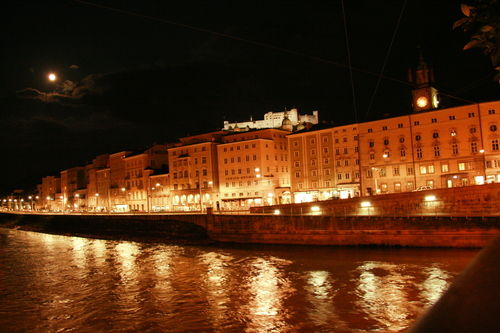 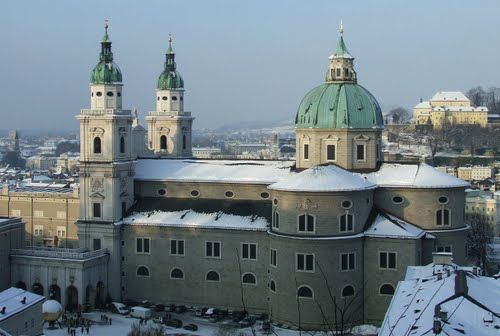