Glimpse of The Taj Mahal in morning

It was the month february and the temperature was about 10° c. We took a train from bhopal railway station to agra chavani railway station. Journey was of 7 to 8 hours, so as we started at night we reached the agra railway station to the very next morning before the sunrise. Agra railway station is  about 6 kilometers from the taj mahal. There is a government vehicle service right outside the railway station. The cost along with the routes has been posted there. We were in hurry to see the sunrise so without thinking much, we took a share auto-rickshaw to the taj mahal. We took the tickets which costs us 250 inr per person, for foreigners it was about 800 inr per person. There is a taj mahal garden in front of the taj mahal. Everything was very clean and attractive. Finally we took a first look of the taj mahal, we just stoped and stares for a while. It was amazing watching the taj mahal at the morning. No words can express the feeling I had. Taj mahal is on the bank of yamuna river. Watching sunrise from here is great feeling ever. The taj mahal was reflecting different colours as the sun gets on rising. There is mausoleum inside the taj mahal of Shah Jahan and Mumtaz. The place was romantic too. It was full couples of every age group. Almost every foreigners were in Indian traditional dress. I will not reveal more, go take a trip. I will just say, It is worth going there.
We visited Agra Fort,  Buland Darwaaza and many historical places. It was a good feeling understanding the past of our country. I will suggest to read atleast the history of  Mughal Empire before going to agra. After reading you will enjoy 10 times more.
Watch the sunset from mehtab bagh which is in the back side of the taj majal along the bank of river yamuna. We took some panchi pethaa which was the most famous sweet there. We returned to  bhopal the same night.
I hope you all liked and it helped you some or other way.
Thank you 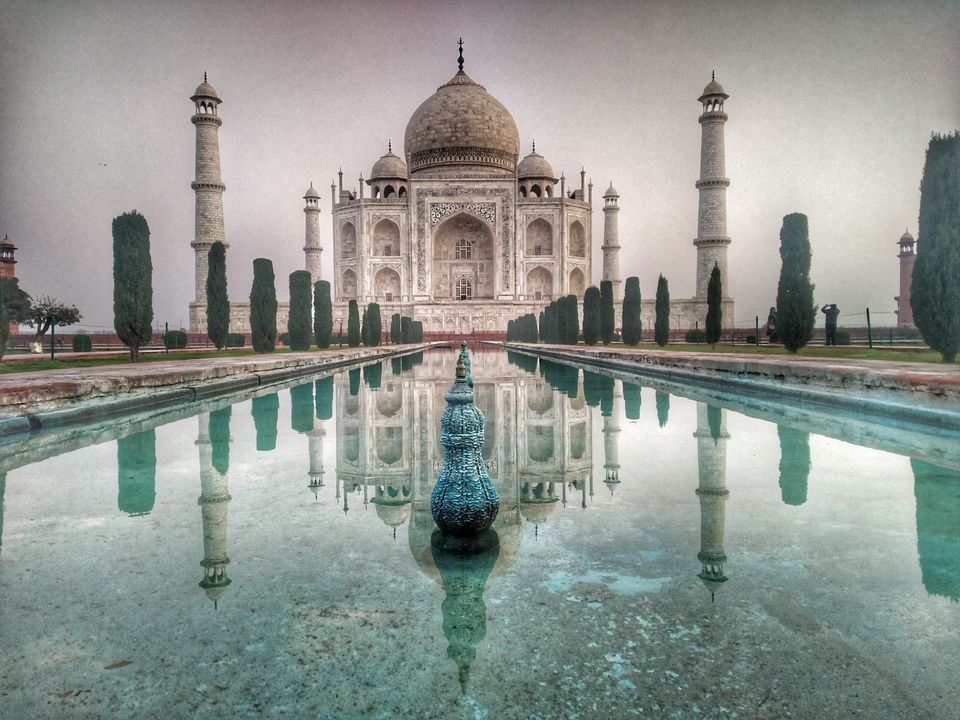 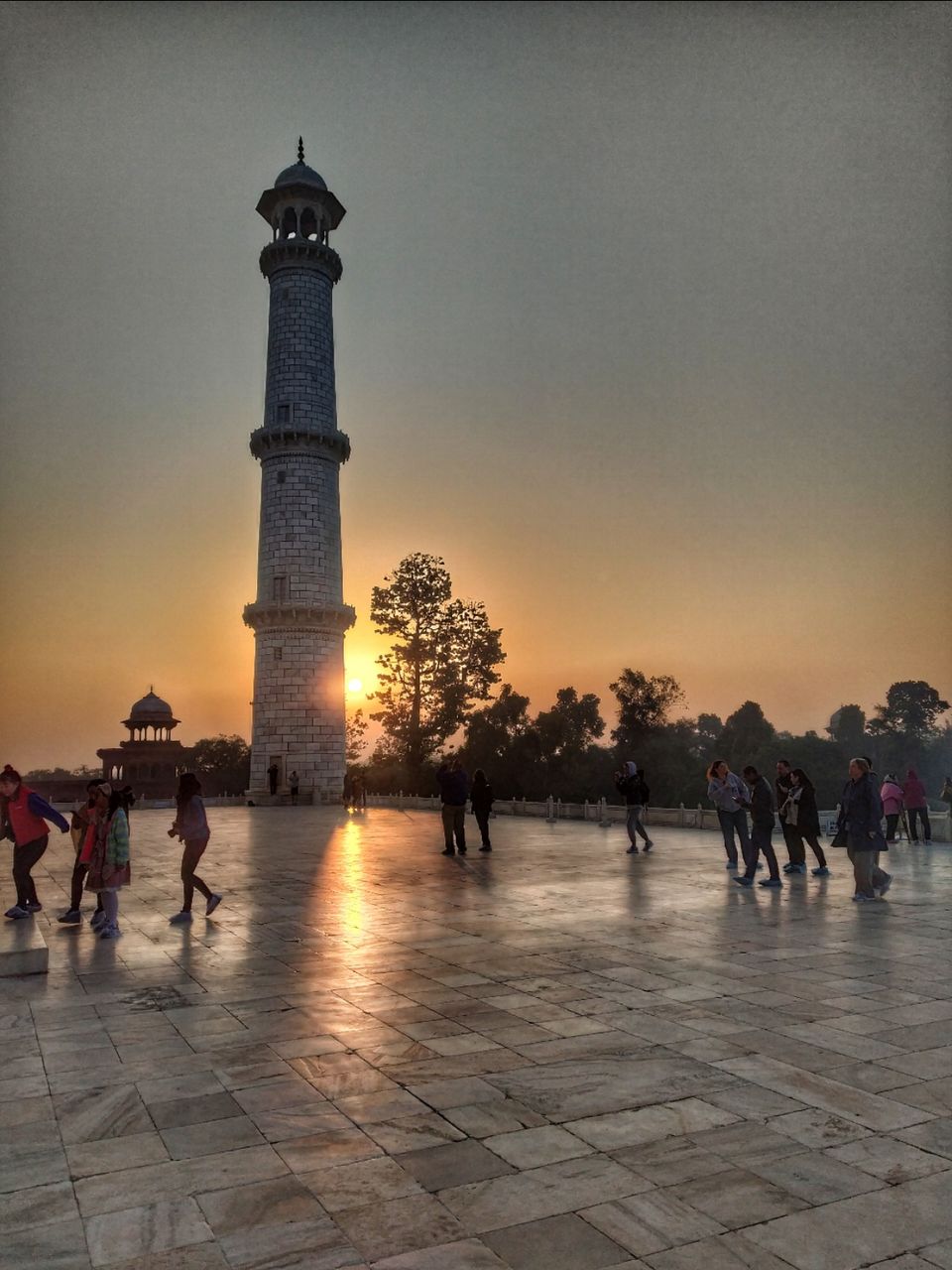 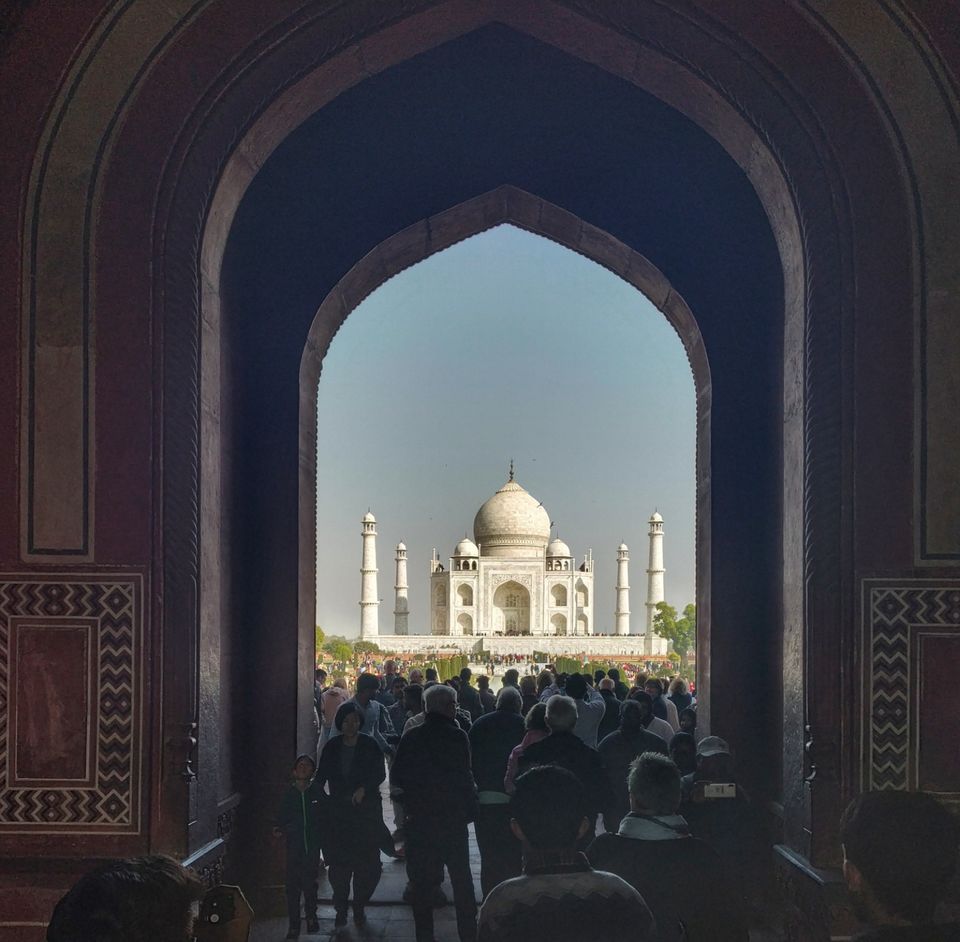