Old Silk Route-History of India and Brave soldier of the Indian Army.

The Old Silk Route is passes through East Sikkim is a part of the ancient network of trade routes which connected China to India. This route passed through Lhasa and Nathu La and Jelep La Pass . The road extends to more than 6,500 kilometres and was once used for excessive trade of gold, copper, cotton, sugar, salt, tea, and horses. This is the first information superhighway in the world.

Day1: Start the journey from NJP railway station/Siliguri/Bagdogra Airport. I started my journey at around 9 am from NJP. I took a pre booked reserved car. On the way at Rongli I get the Inner line permit ,for that Voter Id and Passport size photo needed. Then Straight journey to the destination Zuluk. After reach there had lunch in homestay. You will not get any hotel there. Only homestays are available. Enjoy Sunset and night stay in Zuluk.

Day 2: Early Morning please go to sunrise view point. Its a 45 minutes journey from zuluk at 4.30 am. Then visited Thambi View point , Zigzag route .Then came back to zuluk .Enjoy sometime in Helipad. Night stay in zuluk.

About Zuluk: Zuluk is a small hilly village situated at an altitude of around 10,000 ft above the sea level and famous for the zig-zag roads which is an eye catching landscape. Zuluk is an abode of peace. It is a hamlet close to Indo-China border.

Winter is severe in Zuluk with heavy to very heavy snowfall and freezing temperature while summer is wet and foggy. During the summer, Zuluk and its surrounding hills are covered with thousands of blooming rhododendron. Zuluk during these months, is a riot of colors due to the variety of rhododendron that can be seen here. Most of the route is restricted area due to its international boundary with ( Tibet) China and the route is controlled by the Indian Army named as – “ Cloud Warriors”.

Baba Harbhajan Singh born in the Sadrana village of Gujranwala district (Presently in Pakistan) into a Sikh family on August 30, 1946. On 9th February 1966 he got enrolled into the Punjab Regiment of Indian army as a sepoy. The year 1968 brought havoc misfortune for the states of Sikkim and North Bengal, as they were under the fury of natural disaster. Floods, landslides and heavy rainfall claimed thousands of lives in the two states. Sepoy Harbhajan Singh made an immense contribution during this time in helping the sufferers to sustain. On October 4, 1968, while he was escorting a mule column from TukLa, his battalion headquarters to Donguchui La, Harbhajan Singh suddenly slipped and fell into a fast flowing nullah and unfortunately drowned. Strong water current carried his body for about 2 kms from the site of the accident. He was searched with all efforts, but his body went missing. On the fifth day of his missing, his fellow Pritam Singh had a dream, where Harbhajan Singh himself informed him of his tragic death and he also mentioned that his body is lying underneath the heap of snows. Harbhajan Singh also expressed the strong desire to have a samadhi made after him. However, Pritam Singh did not pay much importance to his dream. But later, when Harbhajan Singh’s body was discovered at the very place, which he had mentioned in the dream, all were taken aback. And, to honor his wish, a samadhi was built near Chhokya Chho at an elevation of around 4,000 meters, which gained popularity as the Old Baba Mandir. This samadhi is less visited by tourists. Visitors need to climb 50 stairs to reach the bunker, the site where the samadhi has been built. This was the place where Baba was posted during his service period in Indian army.

However, for the tourists’ convenience, the samadhi of Baba Harbhajan Singh has been reconstructed at the junction of Kupup Gnathang road and the trail leading to Menmecho Lake, on November 11, 1982. And this shrine is popularly recognized by tourists as New Baba Mandir.

Hoards of devotees visit the shrine of Harbhajan Singh every year. The shrine features three room structures. There is a large portrait of Baba in the central room, which has been placed with other Sikh Gurus and Hindu deity. At the right of the central room, there is the personal room of Baba. The room houses all essential household belongings, needed for daily livelihood, starting from clothes, slippers, shoes to a clean sleeping camp bed. Neatly ironed uniform and polished boots are also kept. The bedsheets are reportedly found crumbled each morning and the boots become muddy by evening. There is another small room, which is used as office cum storeroom. The room is filled with unused slippers, water bottles, toothbrushes and other items that are offered to Baba. The salary of Major Harbhajan Singh has not been stopped and he is also granted his annual leave.

There is a strong belief that water kept in the shrine of Baba gains healing property and turns into sacred water that can cure all possible ailments. This blessed water is needed to be consumed within 21 day and in this period, no family members of the ailing person is supposed to have non-vegetarian food. It is also believed that the slippers kept in the temple, help to cure gout and other foot problems. Followers, who cannot reach to Baba’s temple, are allowed to send letters to Baba, which are opened by Baba’s associates.

It is believed that Baba Harbhajan Singh guards the international boundary between India and China, over the last three decades and he is accomplishing this task alone. Even the Chinese army also confirms that they have noticed a human figure, guarding the border at night, riding on a horse. It is also said that Baba Harbhajan Singh foretells any dangerous activity on the border through the dreams of the fellow army men and safeguards the force. 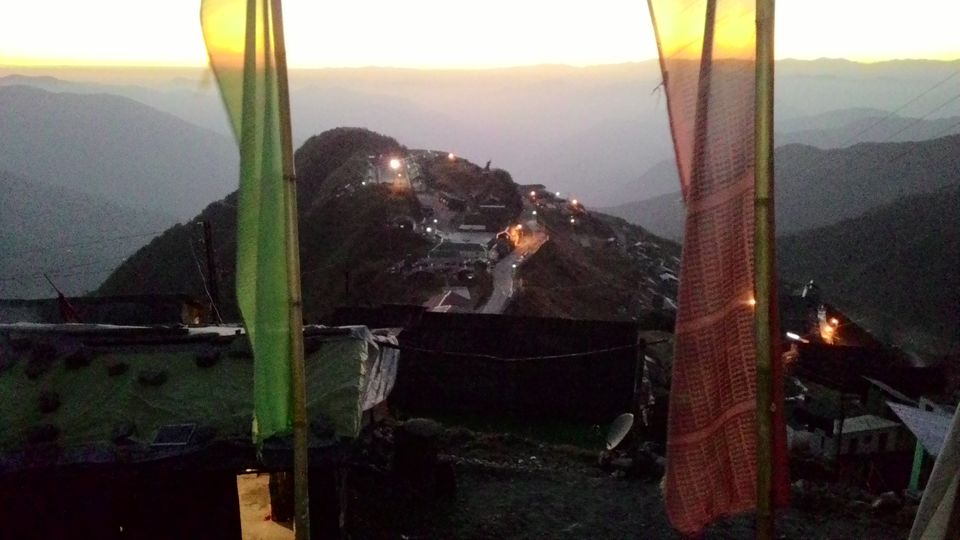 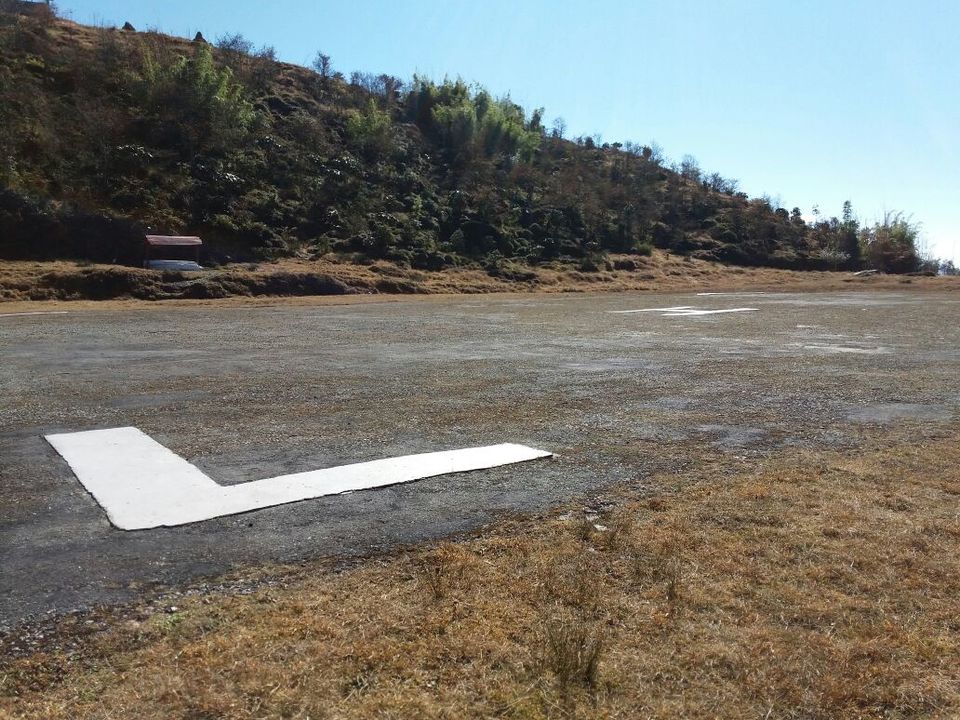 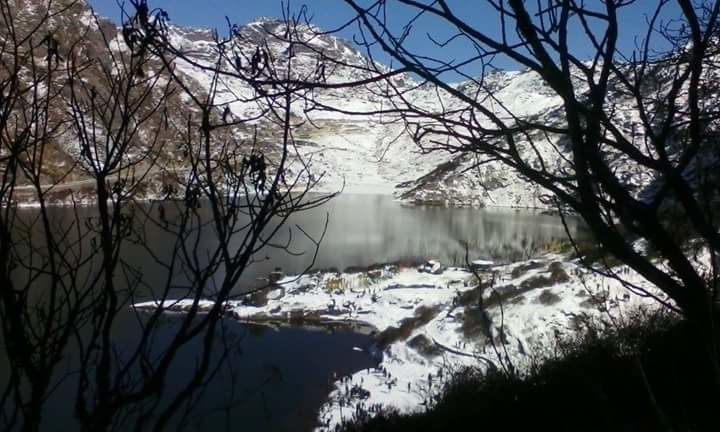 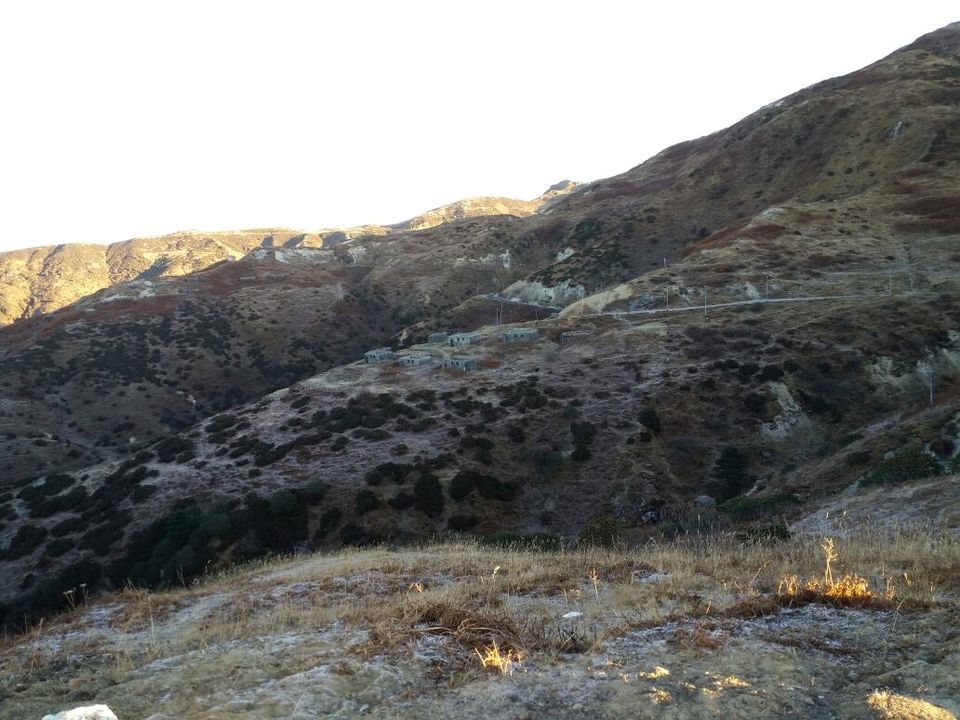 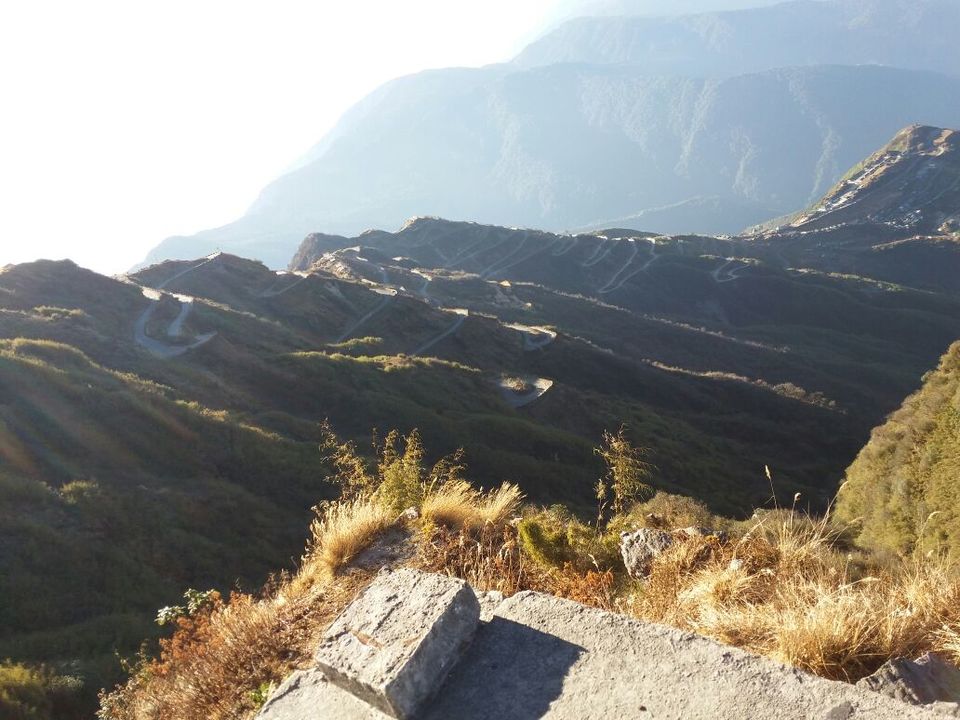 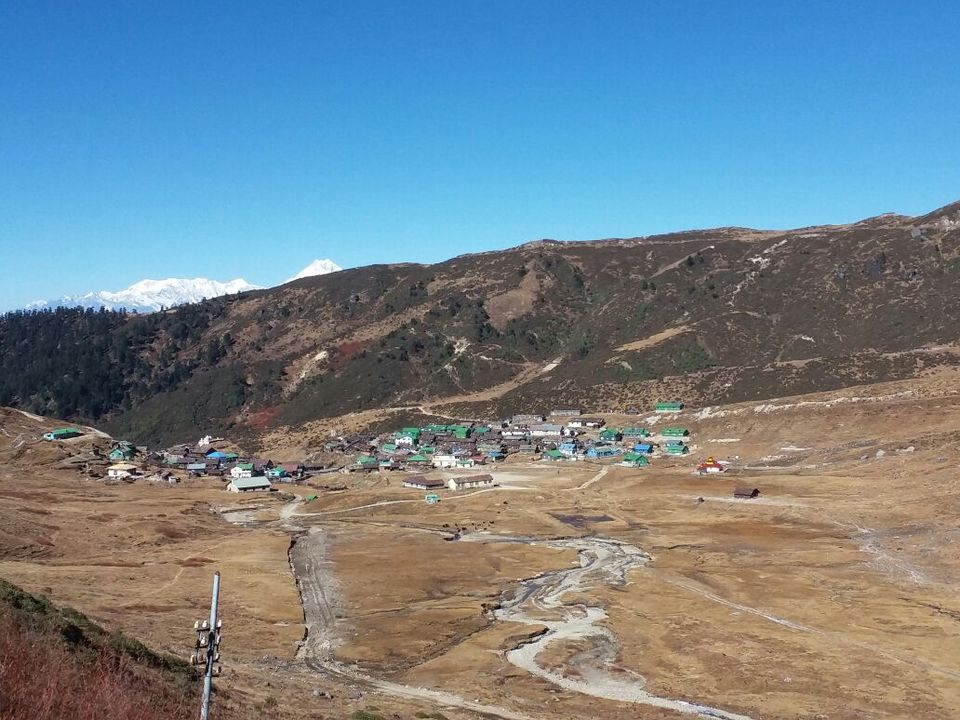 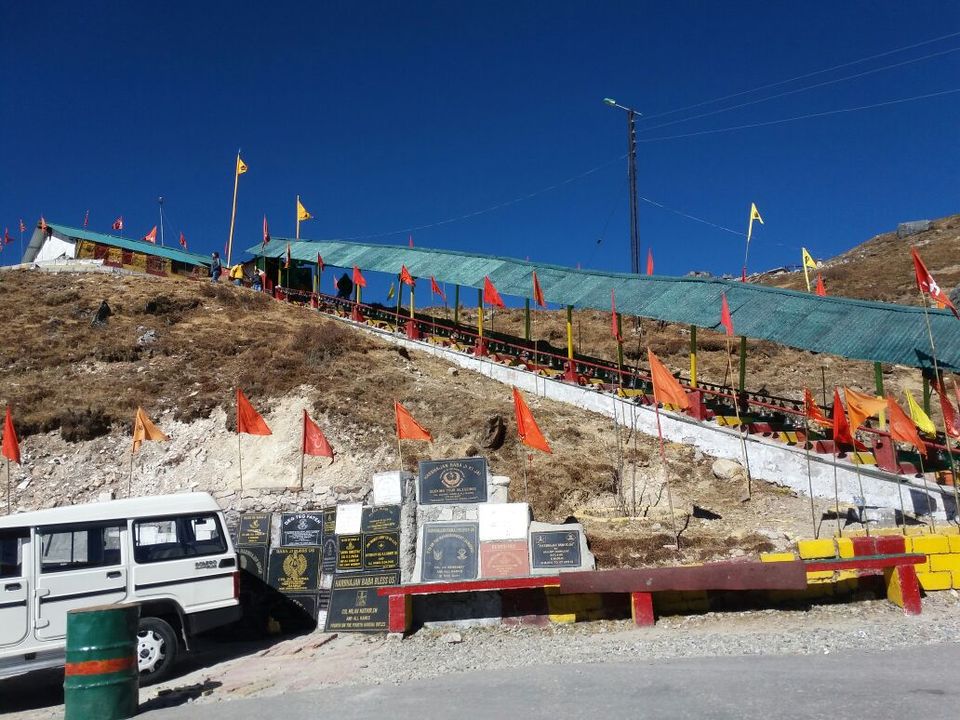 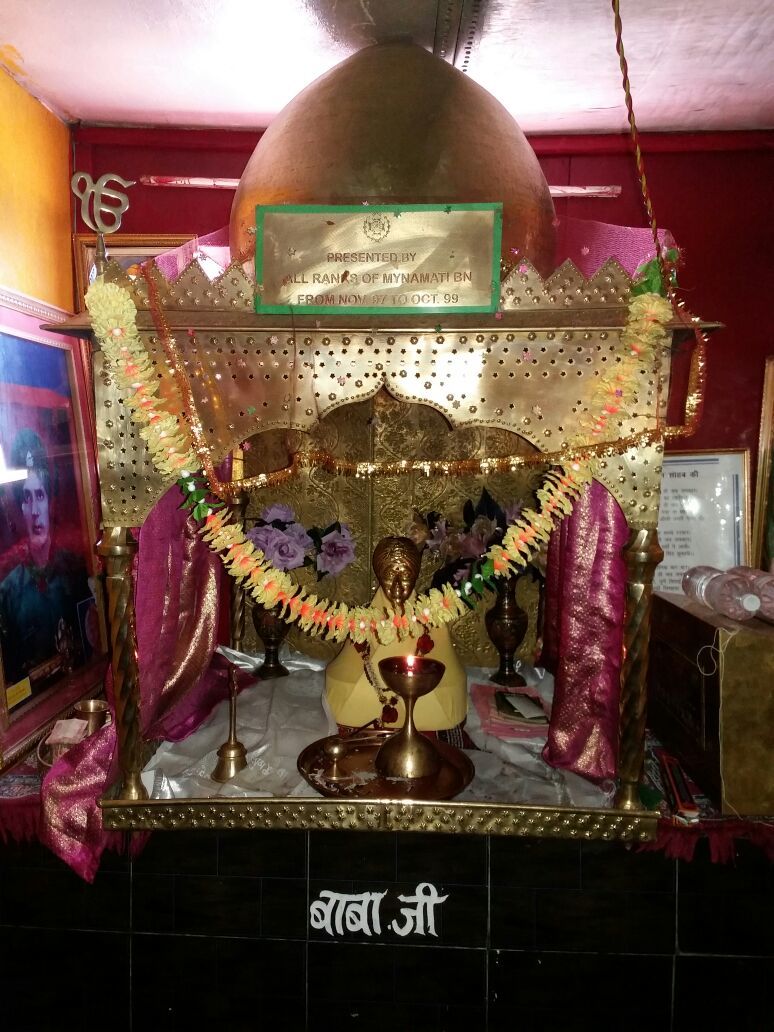 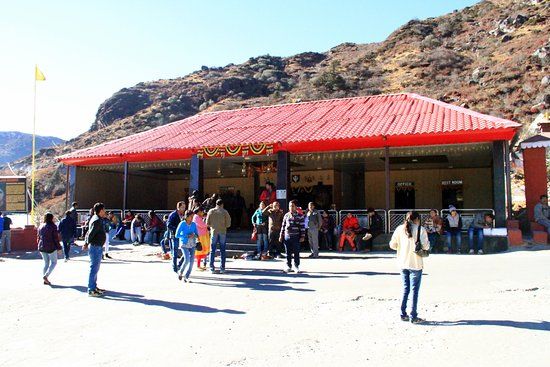 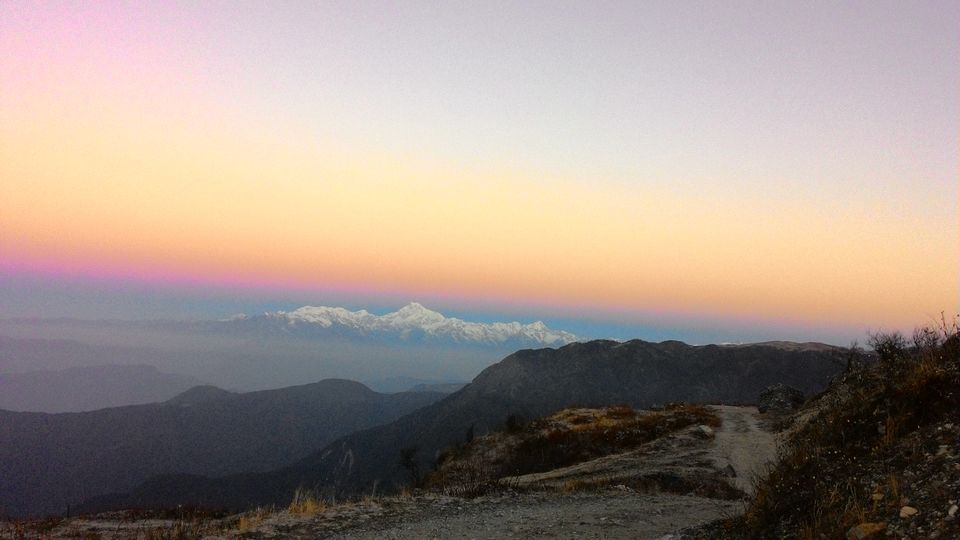 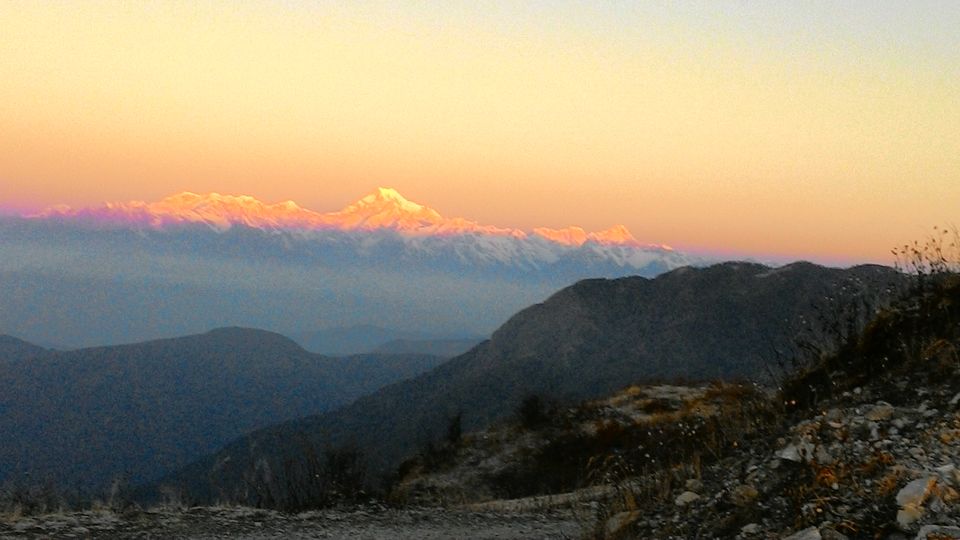 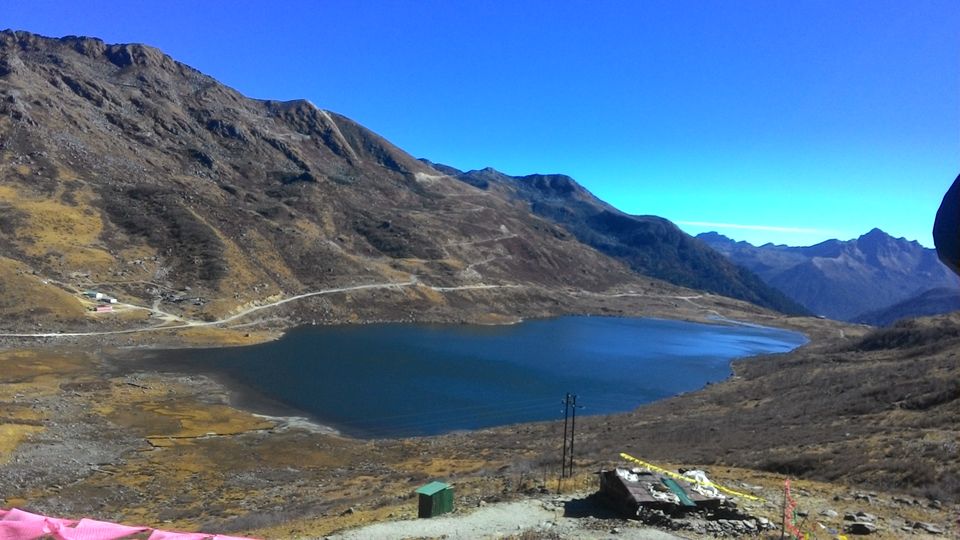 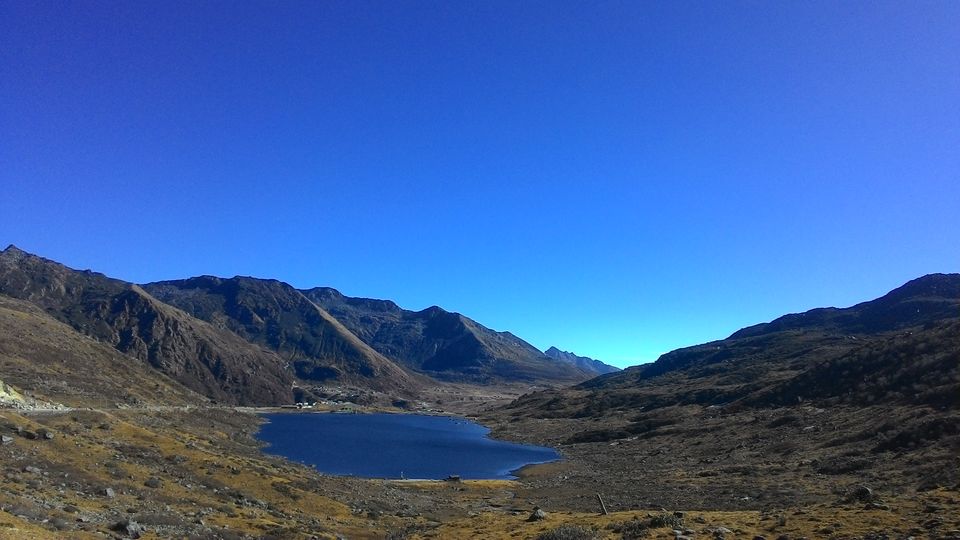 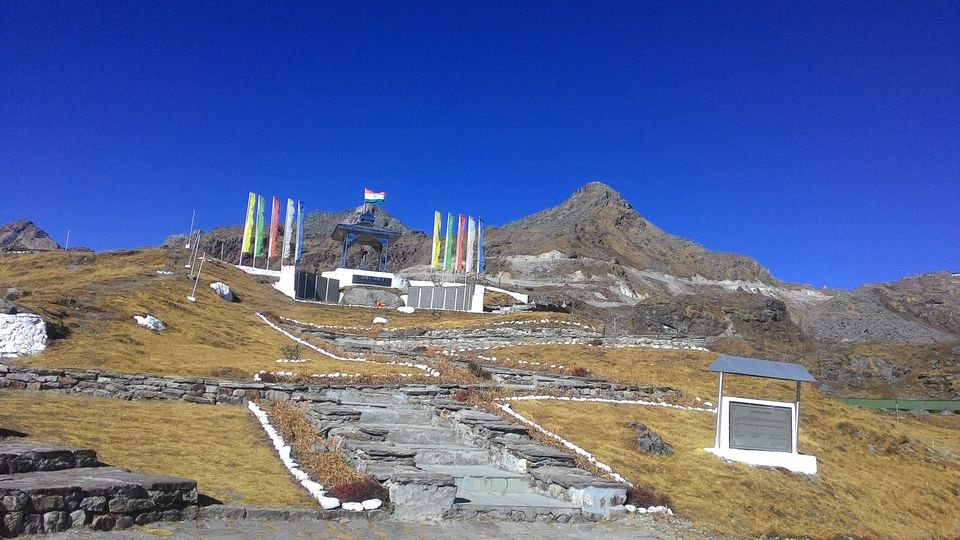