Why Even Volcanic Eruptions, Earthquakes & Heavy Rains Could Not Ruin My Trip to Bali! 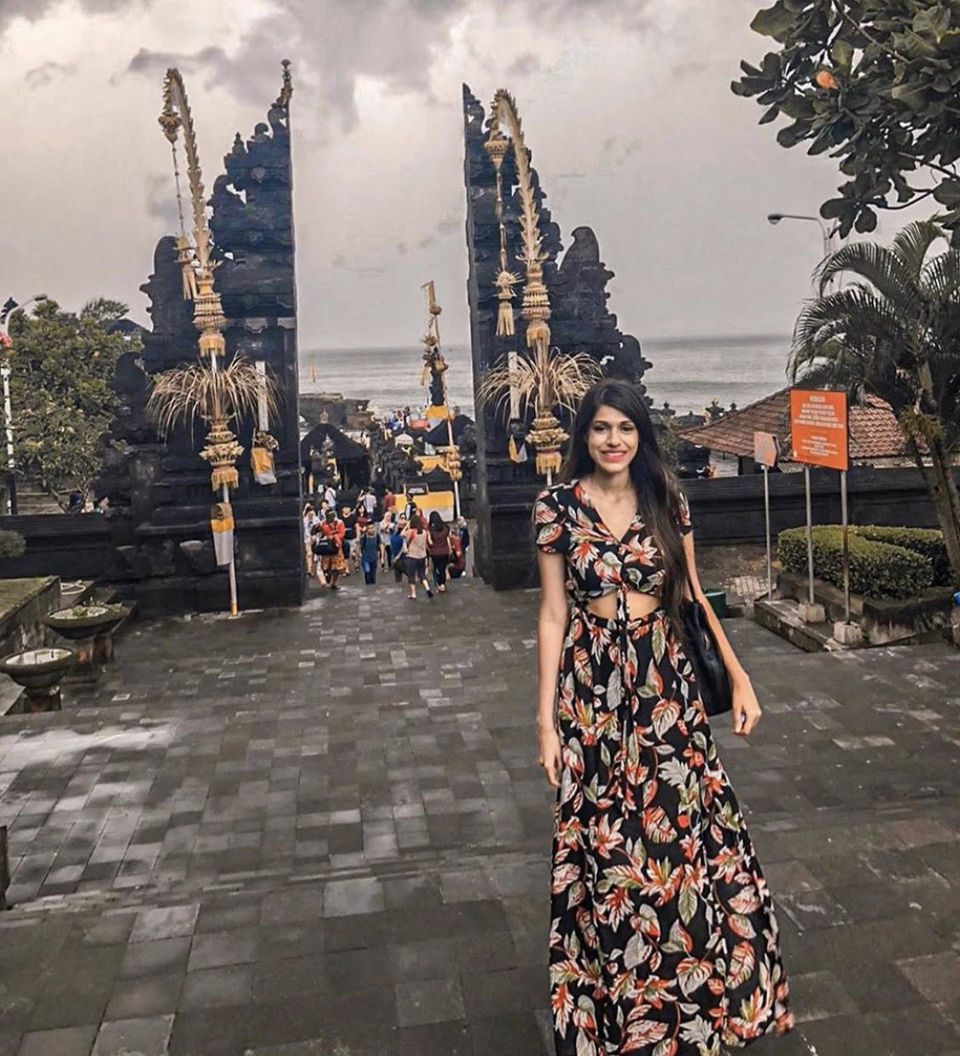 My first trip to Bali was one of the most scariest experiences of my life. It really felt like I was in a thriller movie.

It was during the third week of November in 2017, I planned my first trip to Bali. I planned it around my birthday, so that made it even more special. My entire seven day trip was pre-planned with a fixed itinerary and the return tickets booked.

I arrived in Bali and my first three days were amazing, although there were heavy rains, which continued throughout the trip! I had covered a few beautiful touristy places as well. The place I had visited on the third day had no network, so I didn't check the internet for the whole day.

It was at the end of the third day, upon my arrival at the Hotel, I found out that a small phreatic eruption occurred at Mt Agung, there could be a major volcanic eruption at any moment. The whole island was put on high alert. Now, I've only read about volcanic eruptions in school books. Never did I ever think I would ever be around one experiencing its effects firsthand.

I did the one thing that I don't recommend anybody doing when they're in a state of panic. I went onto google, "to do research" on the previous volcanic eruptions of Mt Agung. What appeared next not only sent me into a state of anxiety, it also embedded a deep fear inside my head about what was to come.

Amidst all the panic, what followed was a magmatic eruption resulting in all the flights being immediately cancelled. Thousands of tourists were stranded at the airport and all the hotels were overbooked. My flight was cancelled as well. I found accommodation with great difficulty. Although Bali is not a bad place at all to be stranded in, I only wanted to go back home.

The same night, there was a minor earthquake. I had never experienced an earthquake before this, it was scary.

The volcanic eruptions continued and peaked during the next couple of days. I had sleepless nights where I was only worried and anxious. I was absolutely anxious the first few days. I decided that now that my Bali trip was being extended by a lot more days than planned, I should not let the fear and panic get the better of me. That was when I started exploring the beautiful places of Bali and saw the real beauty of this island. Thankfully, The eruption intensity decreased in a few days and the flights slowly started resuming.

Finally my flight got scheduled. I was super relieved getting onto that flight.

The locals also made me feel really calm and composed during this panic and I will cherish that forever.