Just after reaching there we were approached by some people who do massage. Massage was around Rs 500 each. It was okay not very good though. We took coracle ride which costs Rs 750 per coracle. Only 4 people are allowed per coracle. So if you are 5 people then you'll have to take 2 coracles. They provide life jackets also. Coracle ride was good. They will take to certain distance only and ask for extra money to go to the main area of the falls. We bargained to Rs 1000 to go to the main area of the falls. The view here is spectacular. The massage guy did massage here on the rocks and we took bath near one of the falls. After taking bath we came back to the starting point on the coracle. You can find people selling fish fry near the falls and you must try it. It tastes awesome.

We ate food in a small hotel and started back to Bangalore at around 6.30 pm. Overall it was a very good one day trip from Bangalore.

During monsoons if the water flow is high, boating is not allowed. Best time to visit is just after monsoon. 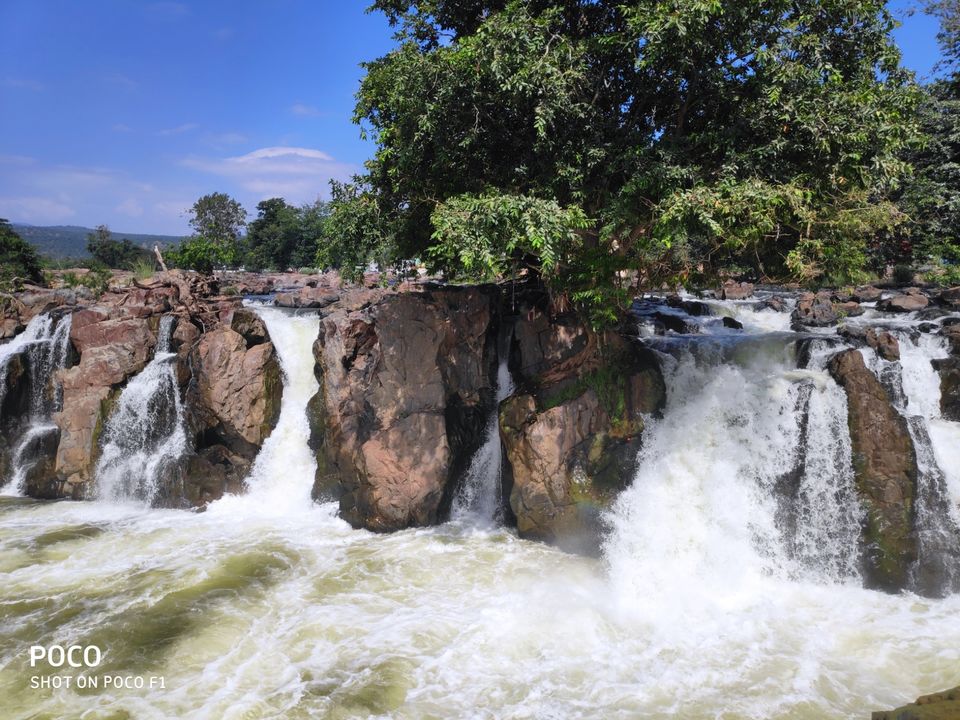 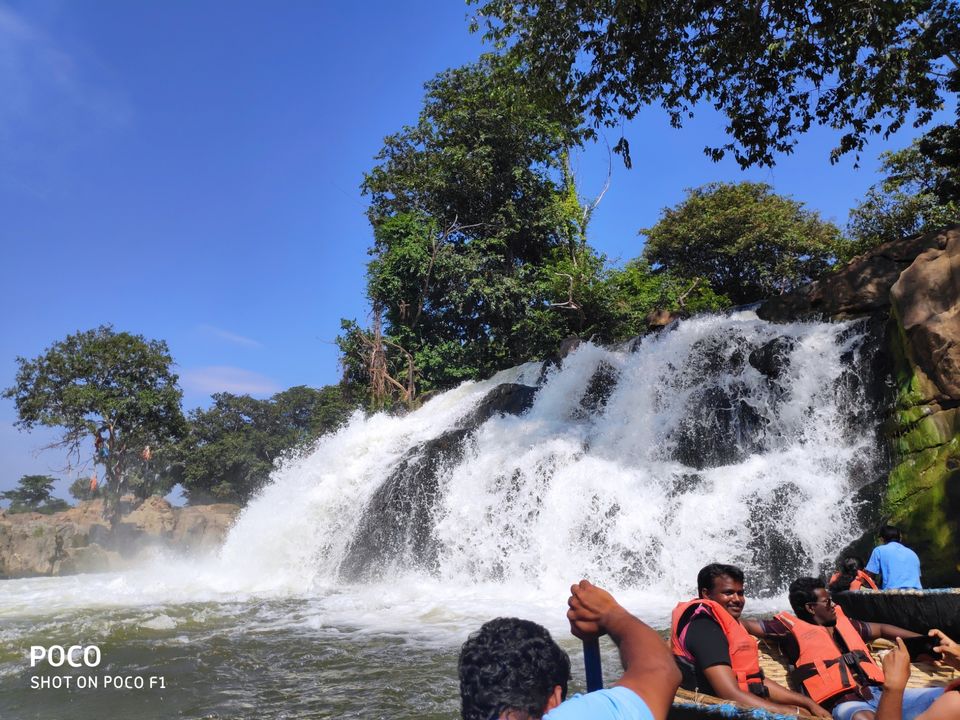 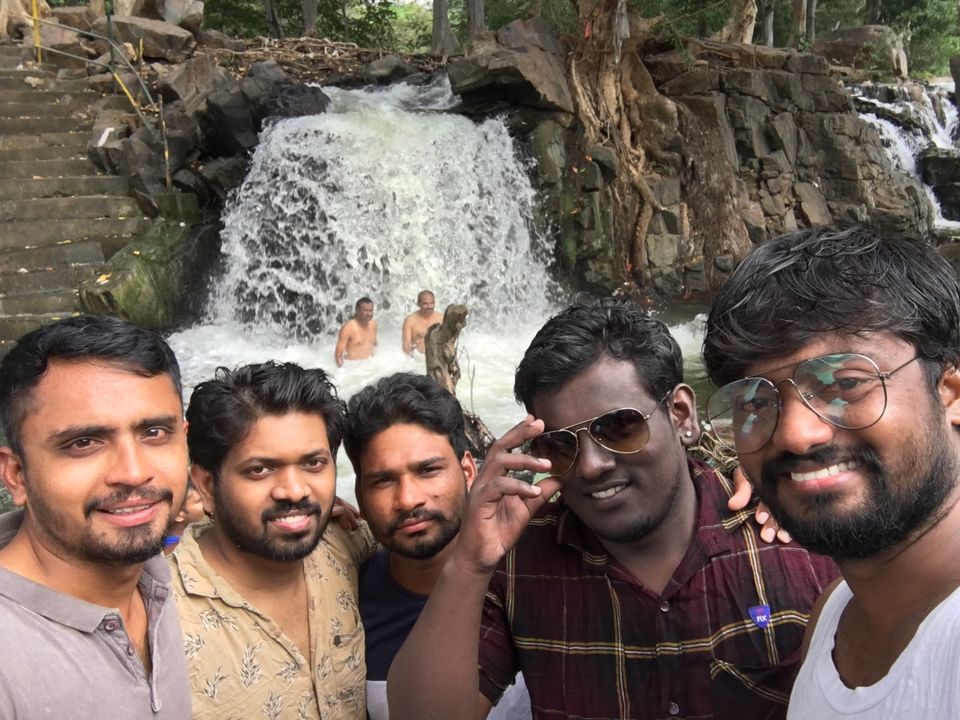 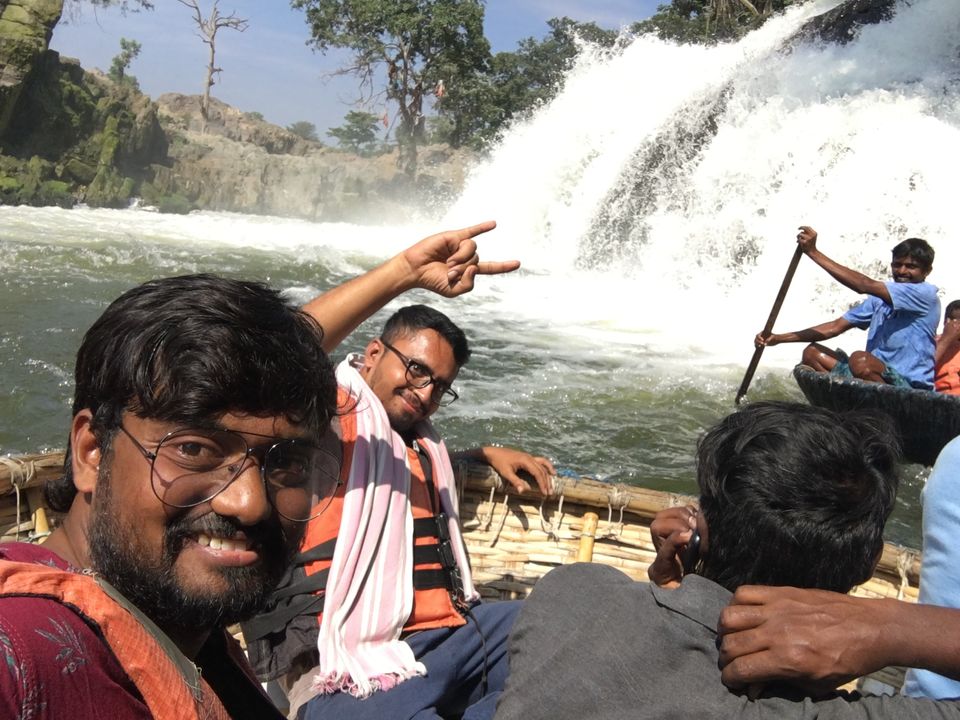 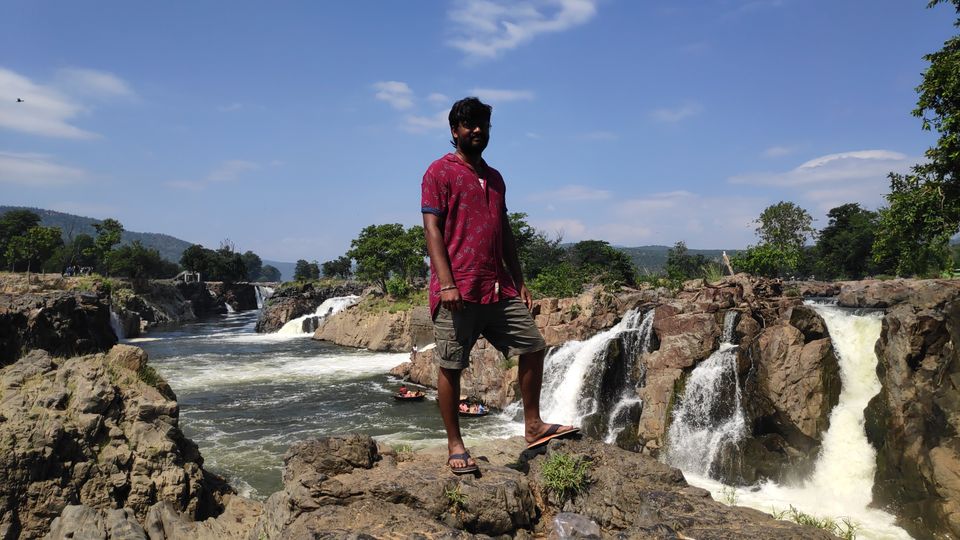 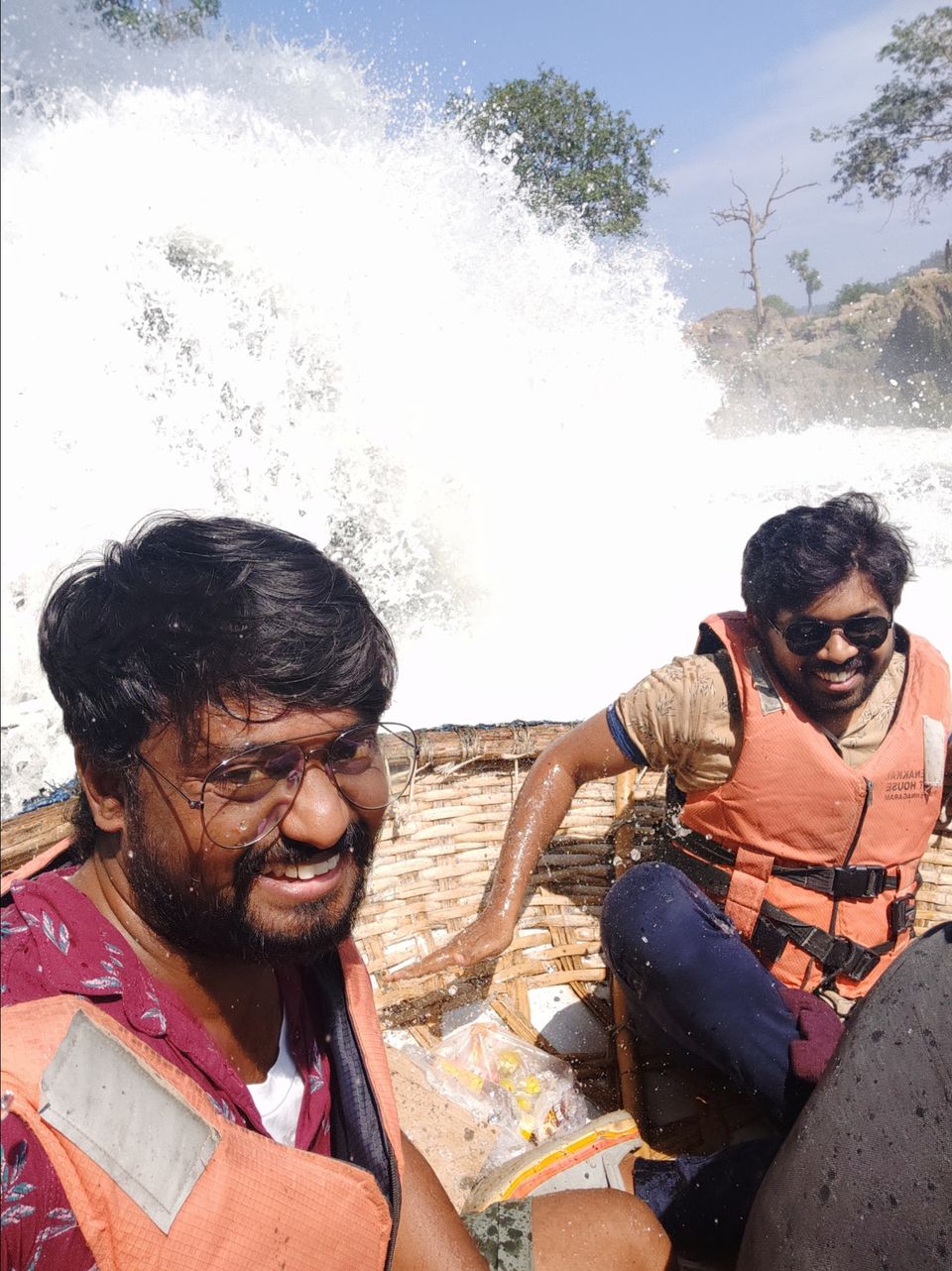