The Rann Saga - Barren and Beautiful ! 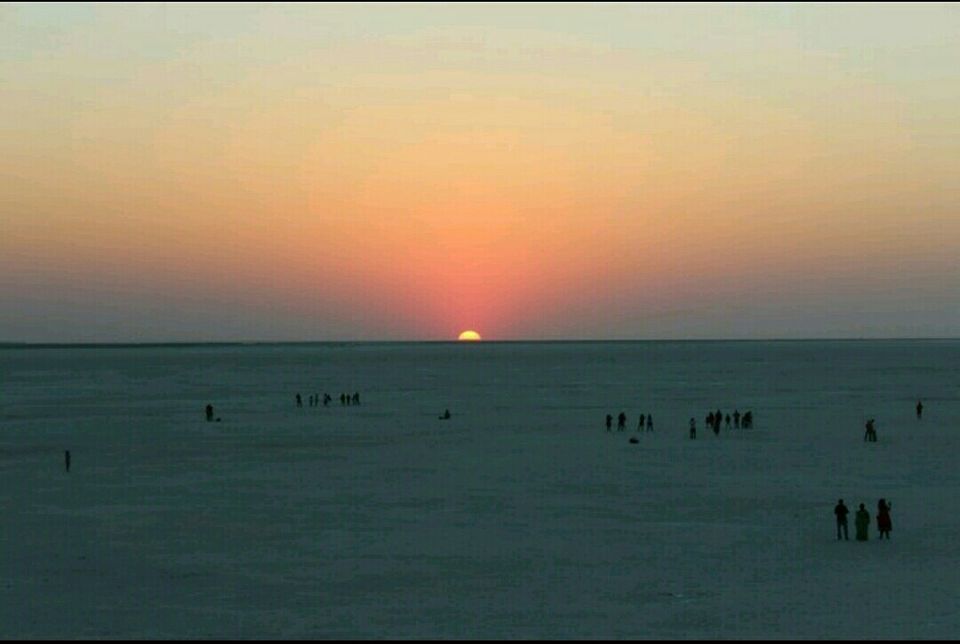 Sunset at the white desert 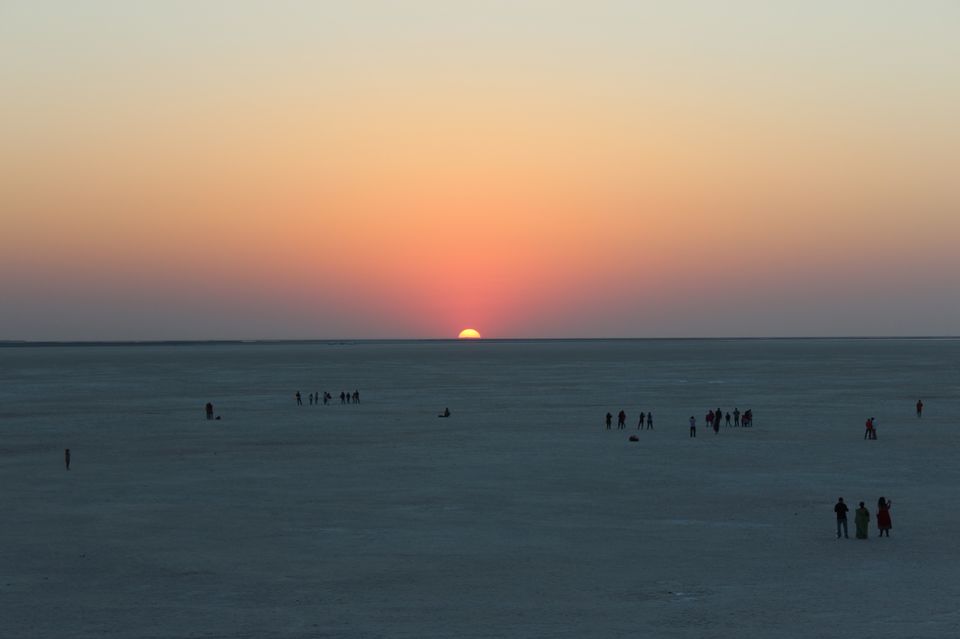 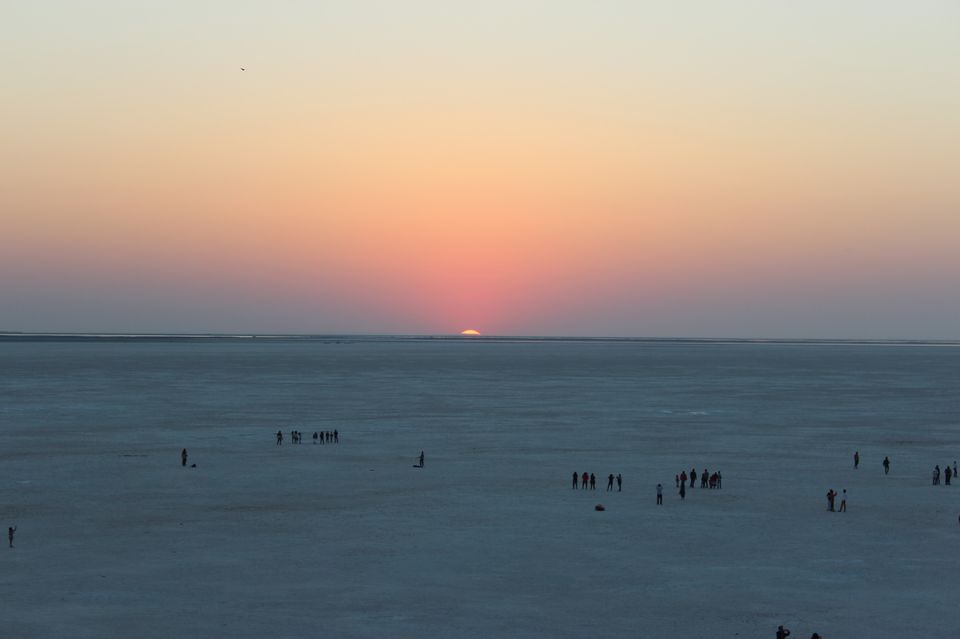 Where the horizons merge 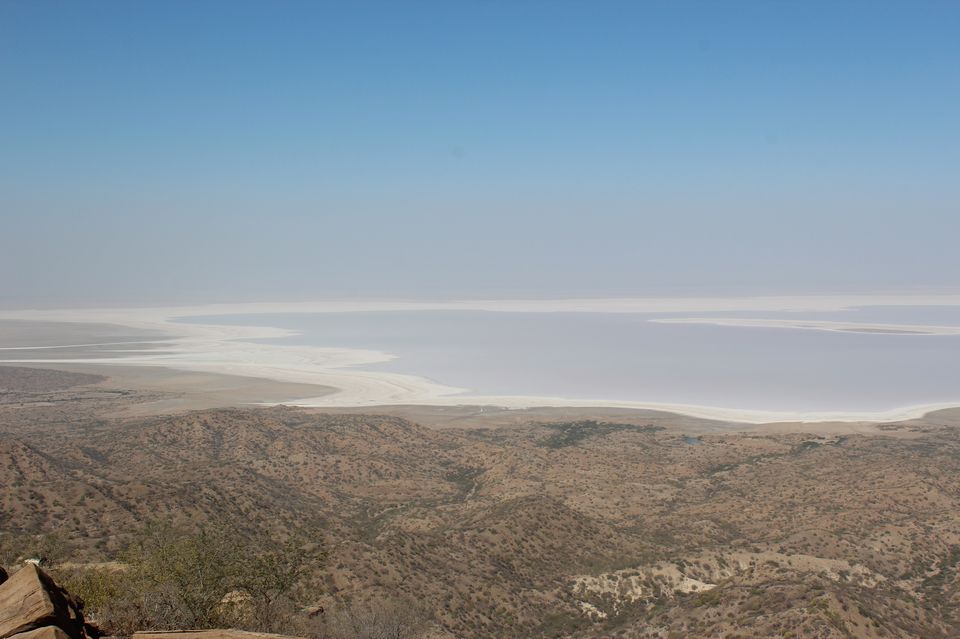 Art, at its unadulterated best! 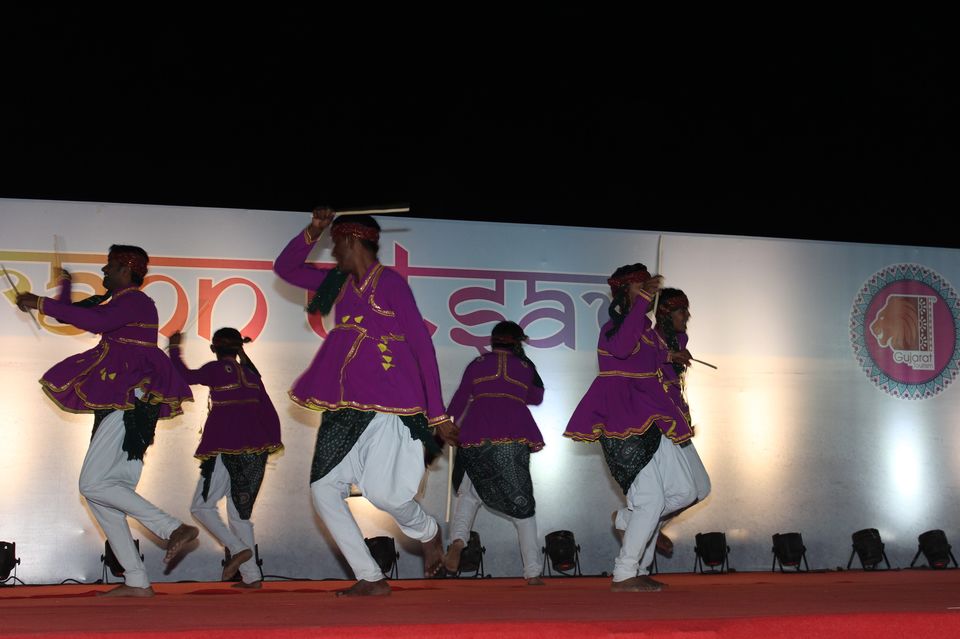 Full moon, in all its glory 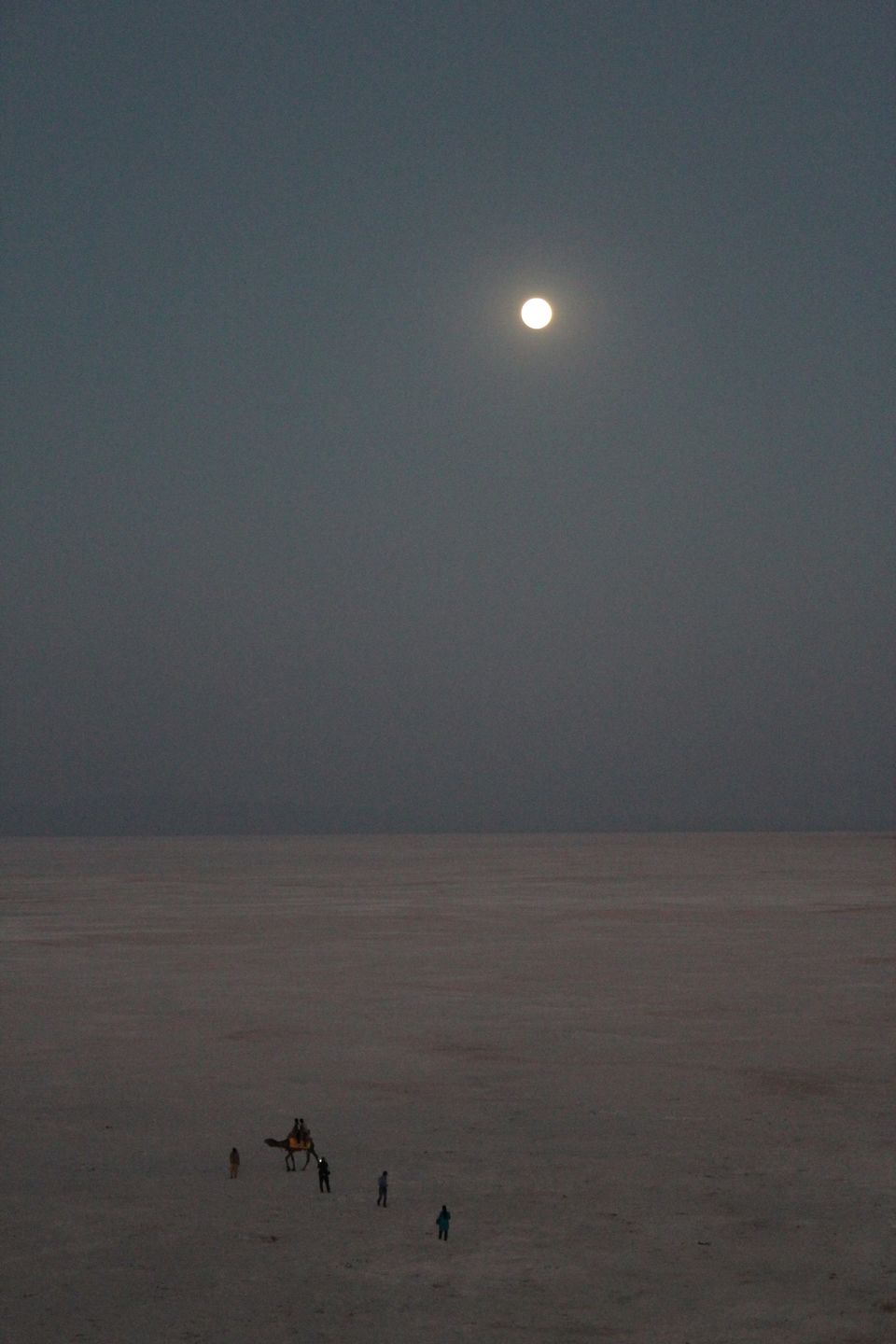 Migrators, from a distant land 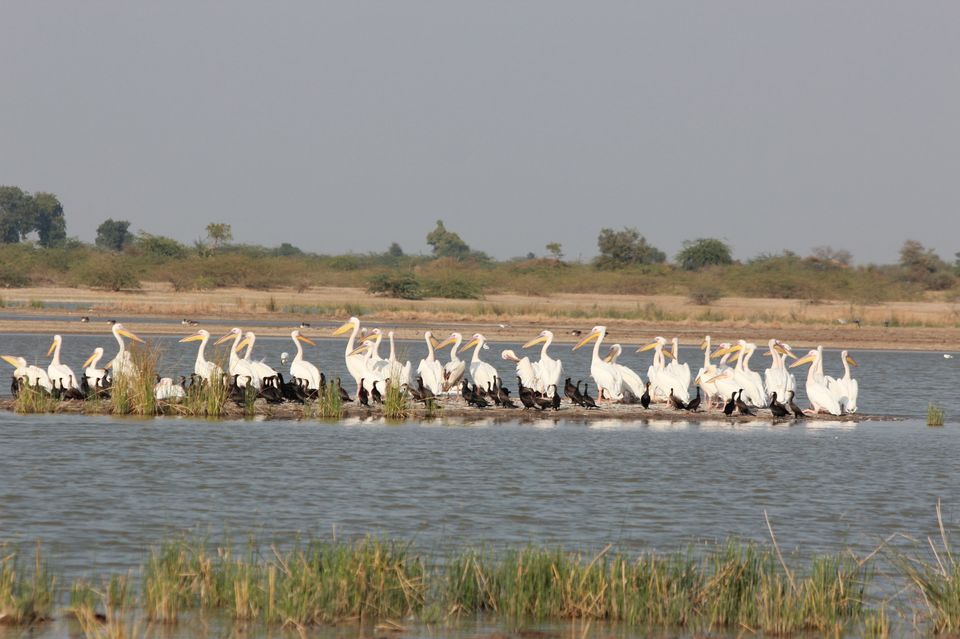 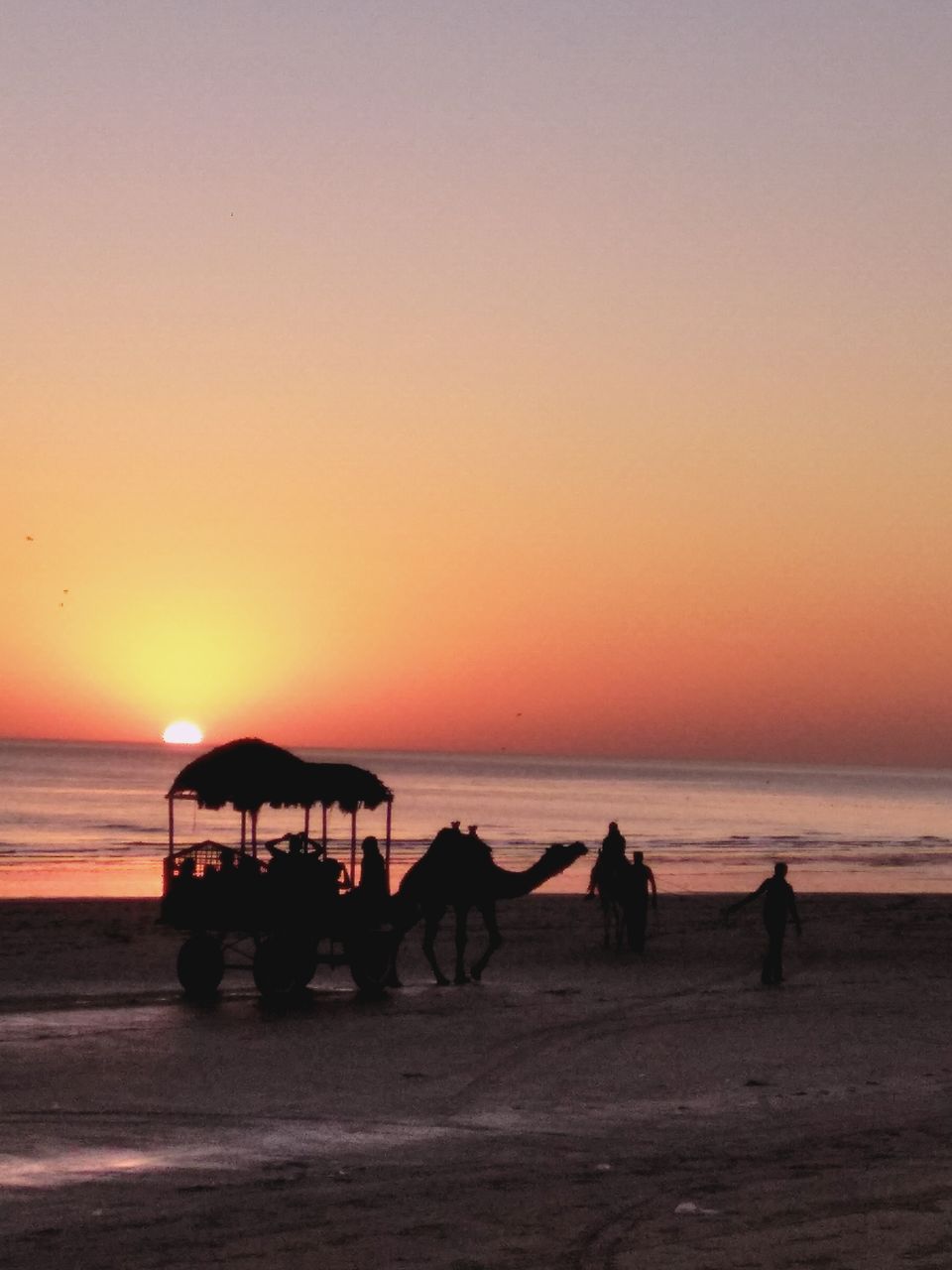 Somewhere, between heaven and earth 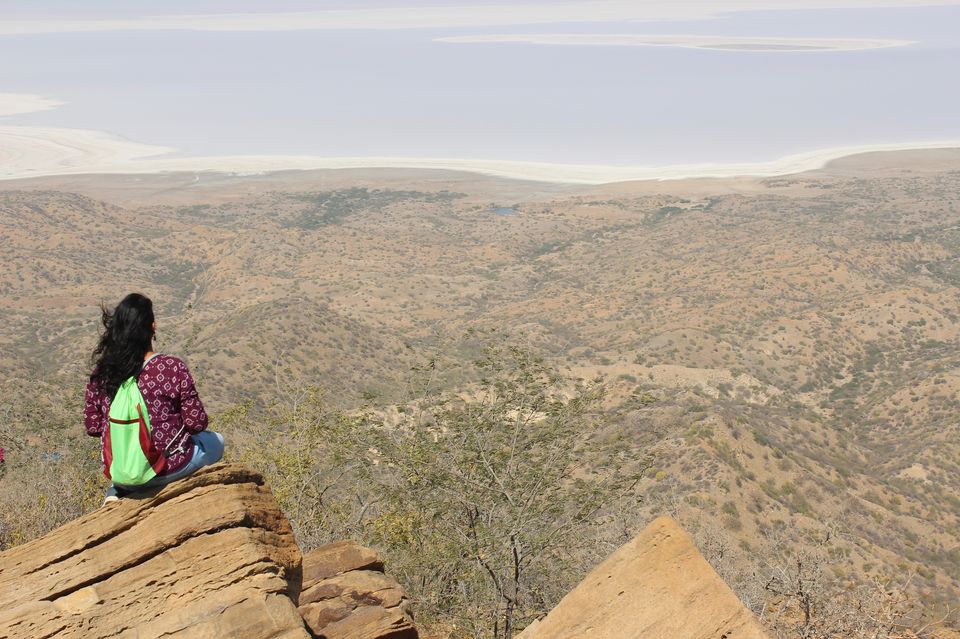 The layered sky, with a lone star 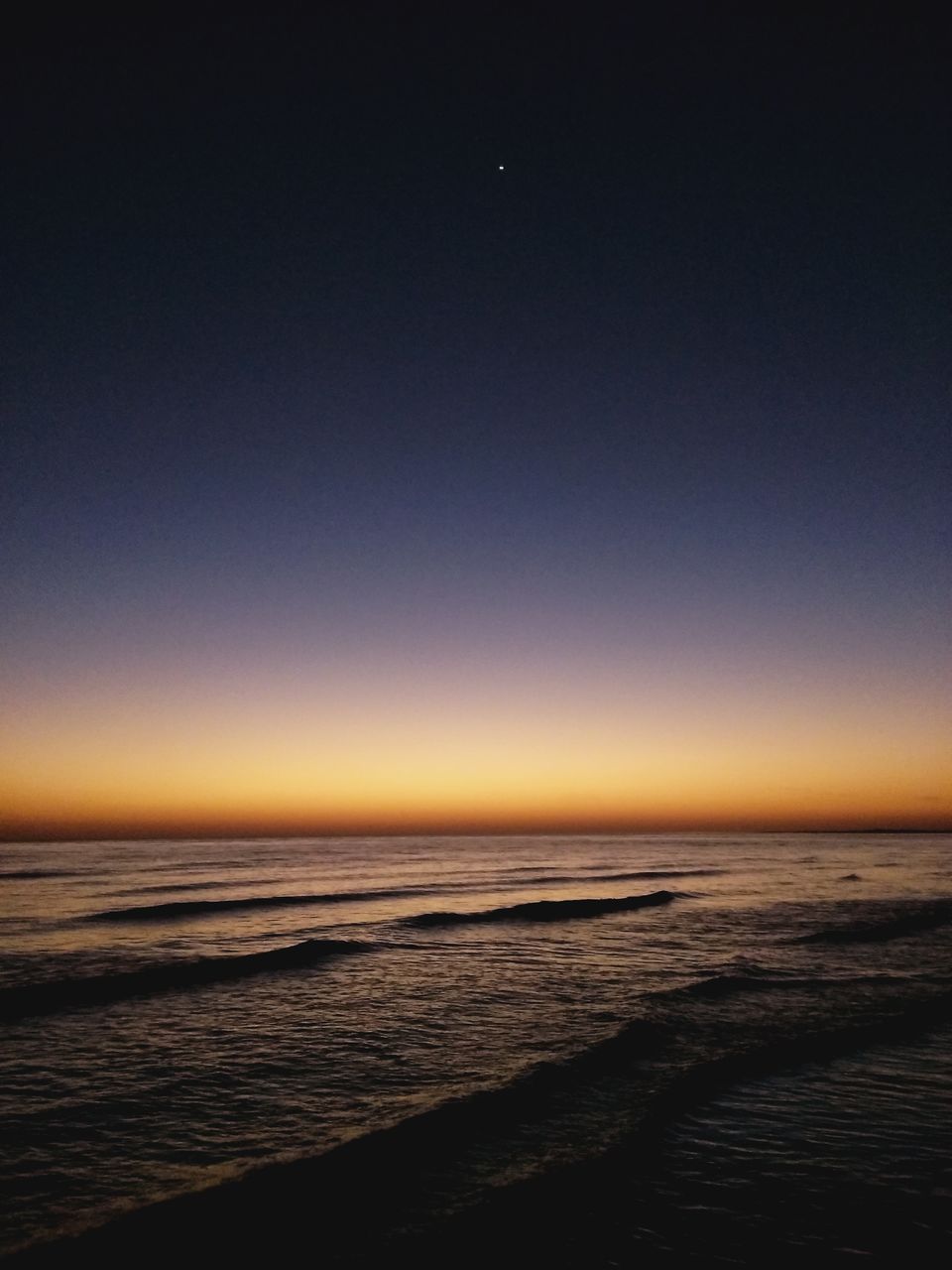 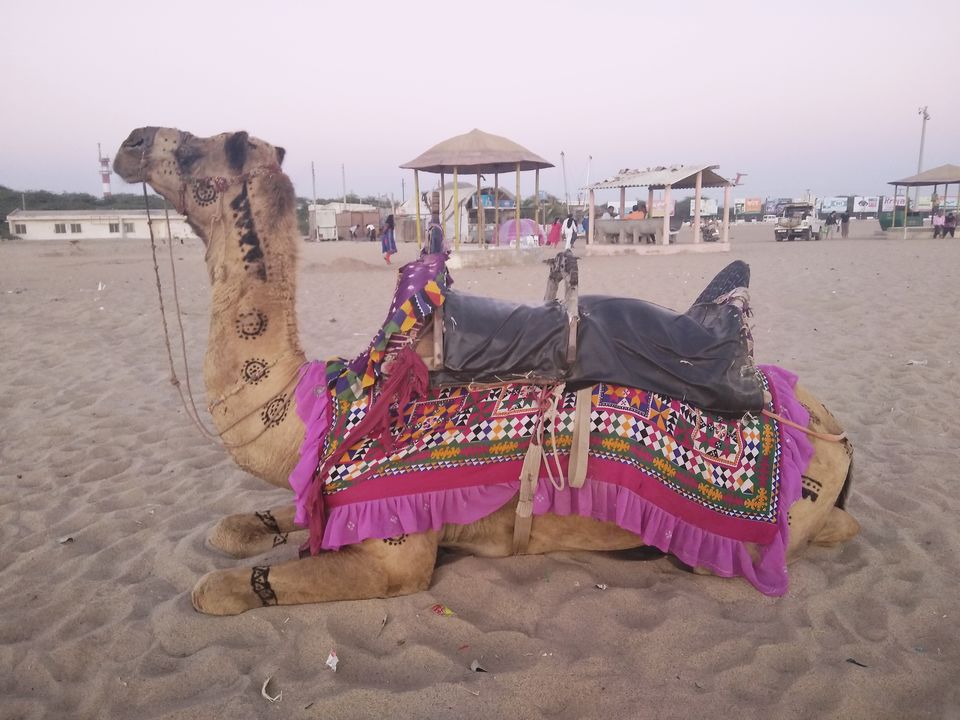 Sadness is a poem, happiness is a song 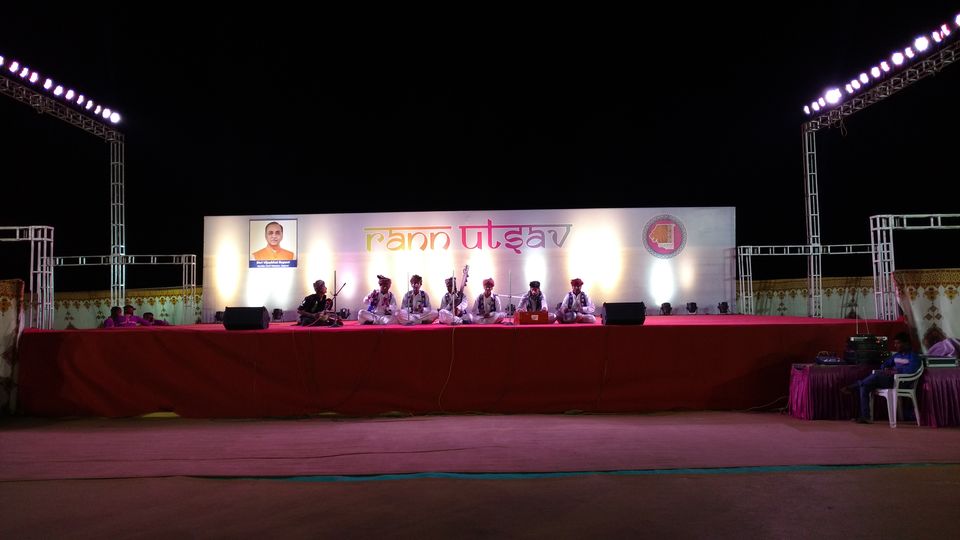 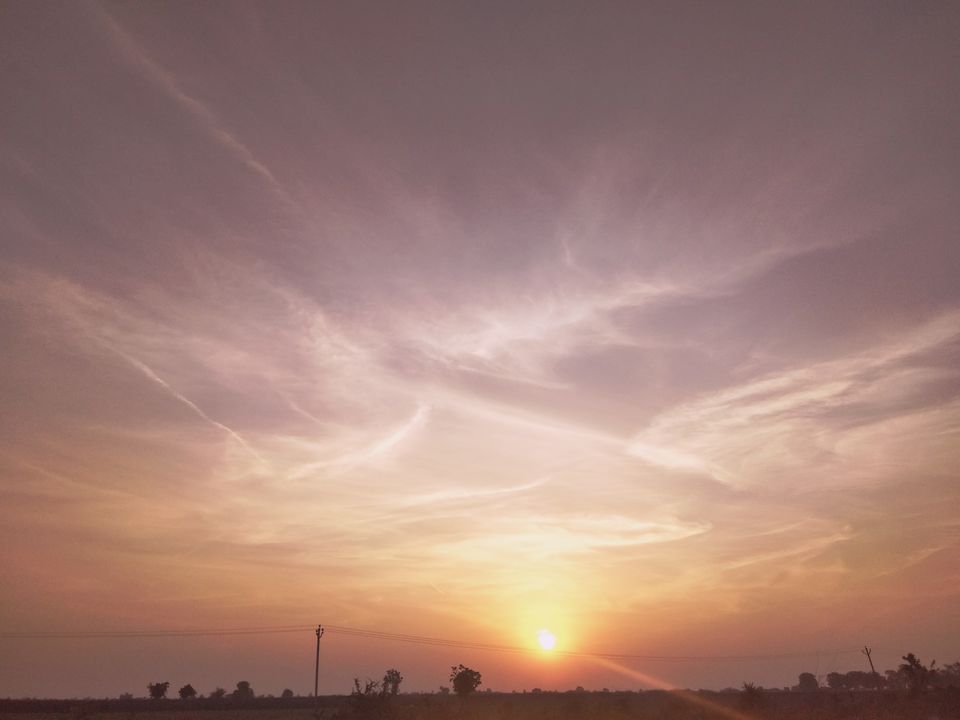 Sunsets and sunrises, are perhaps the most cliched of all photography 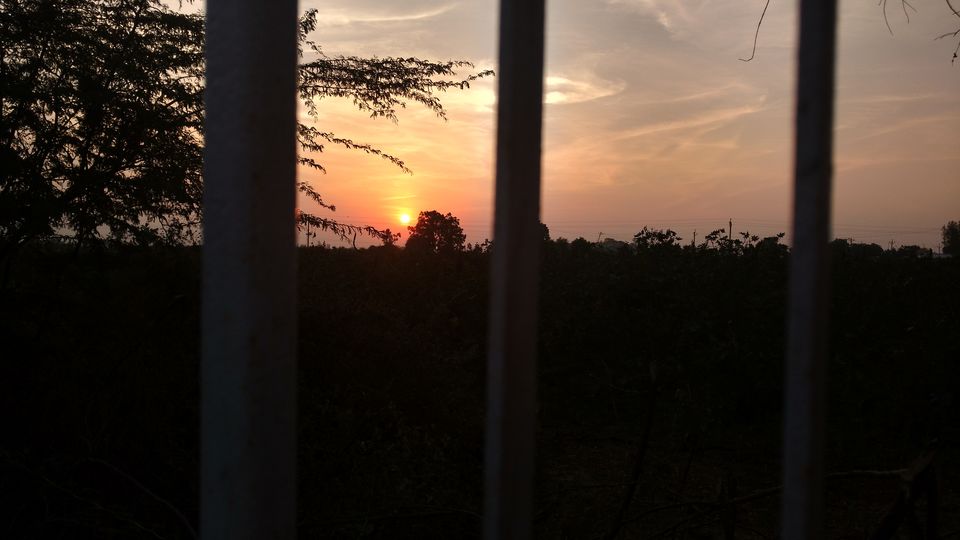 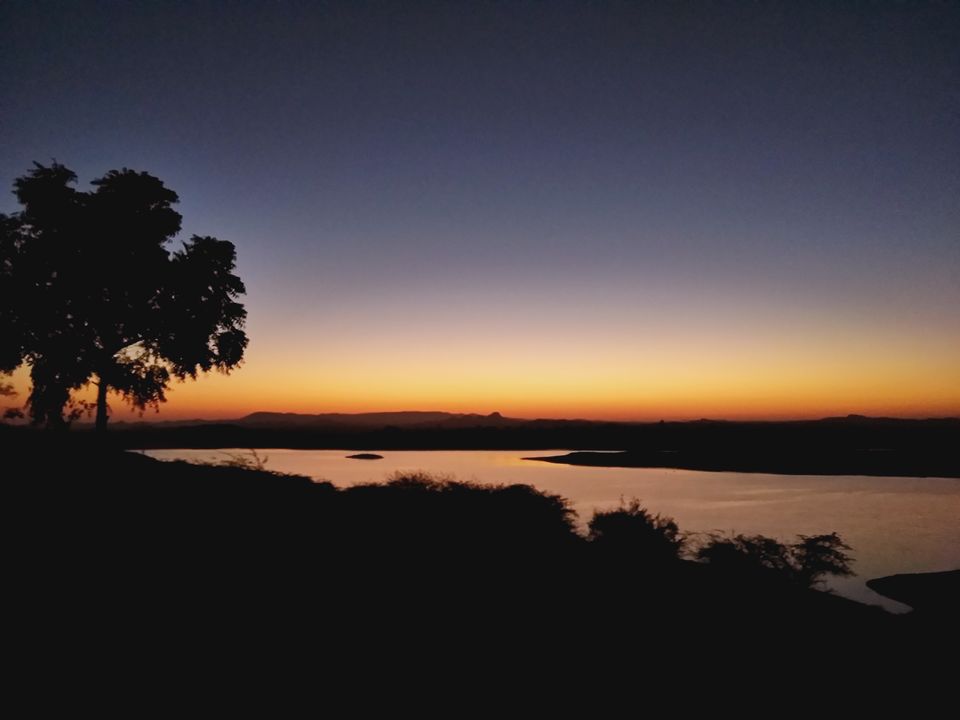 Sunset at The Little Rann 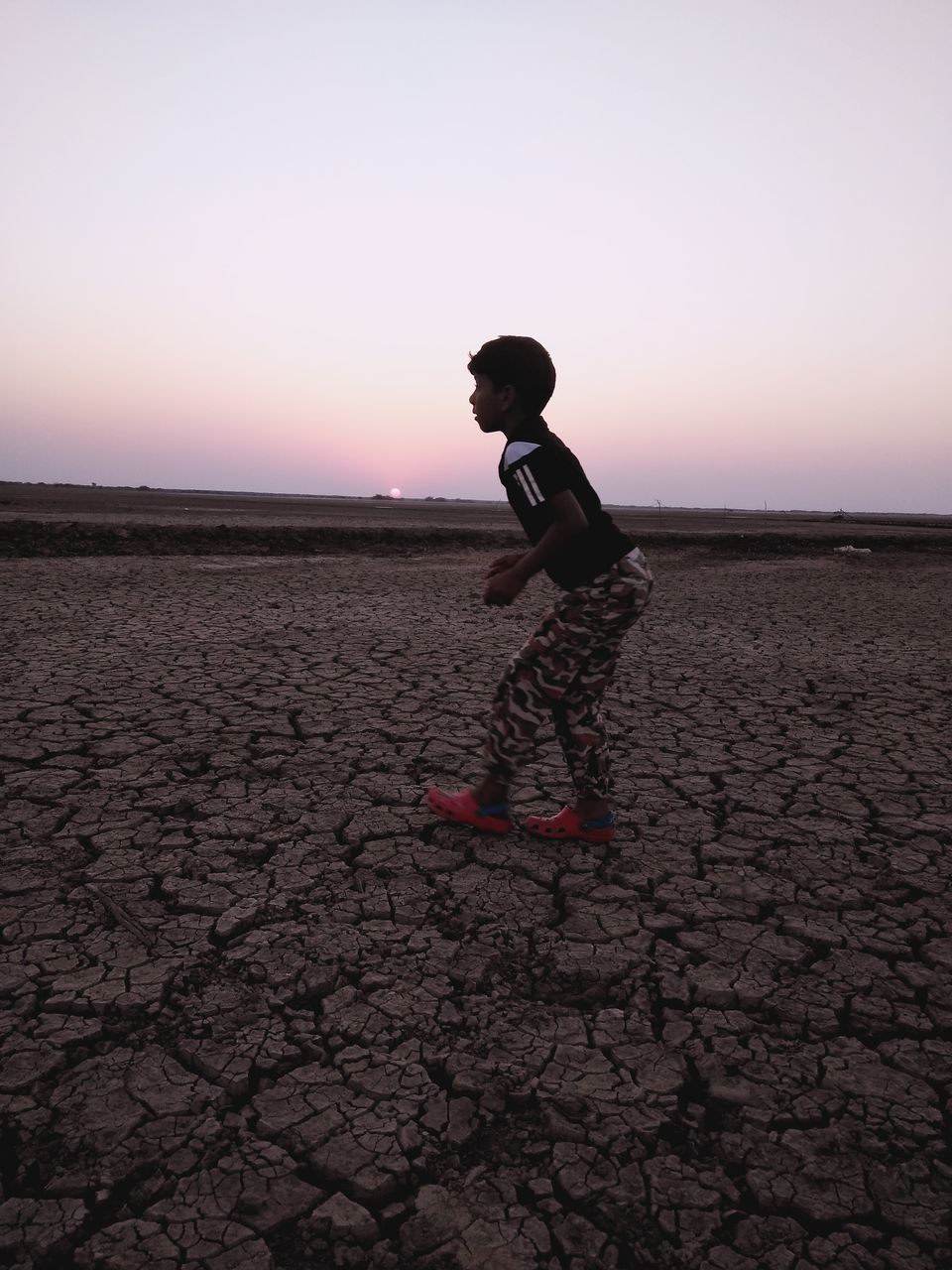 Mornings, have never been better 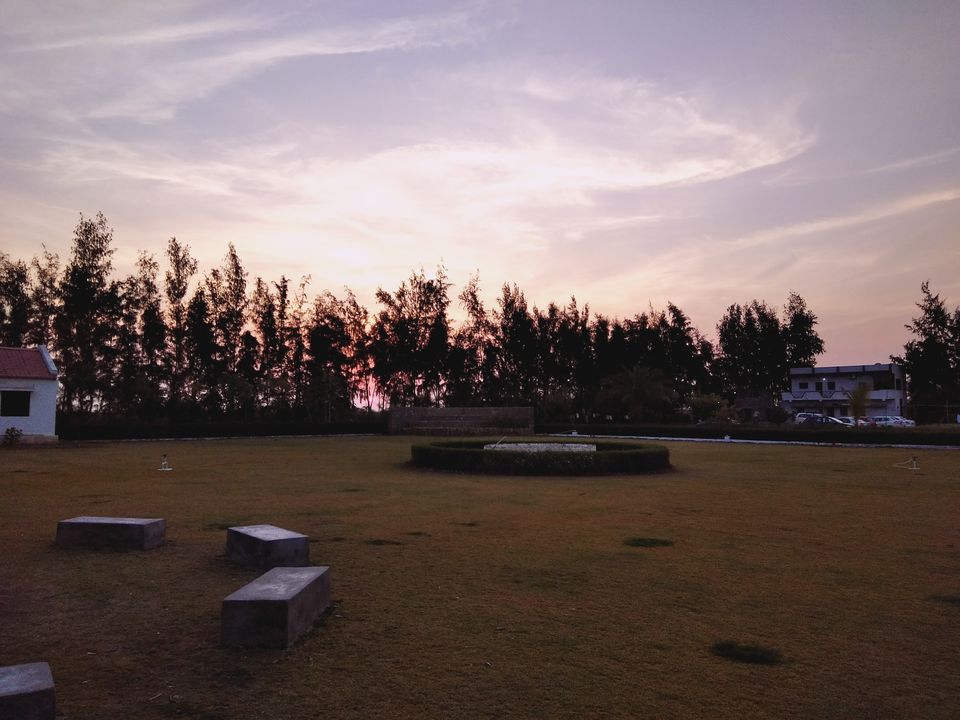 Being beautiful, is to be yourself! 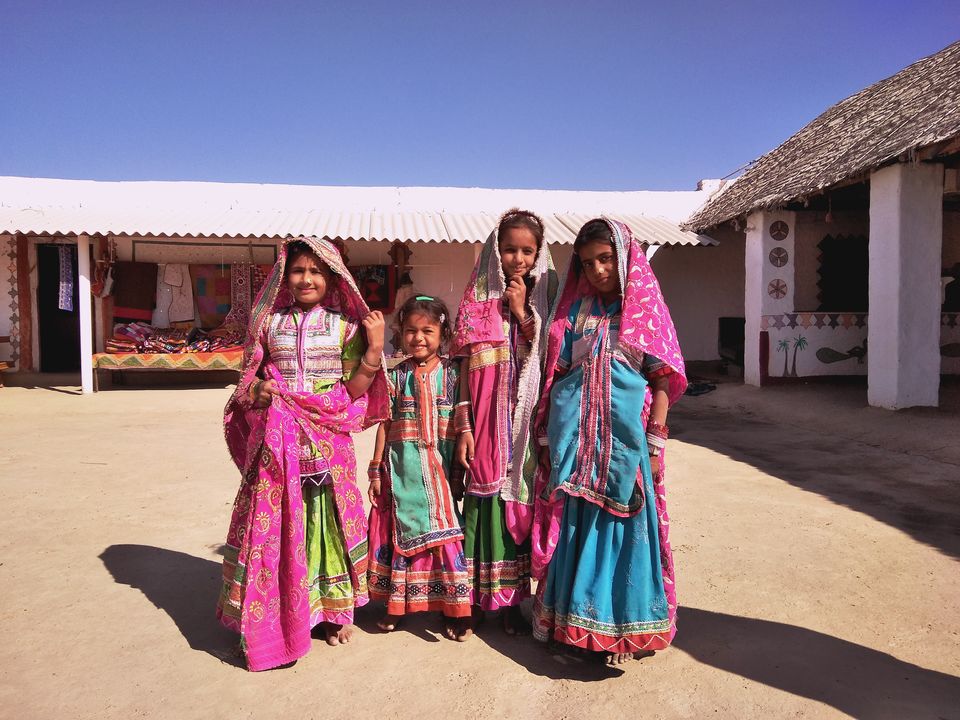 The road up Kalo Dungar 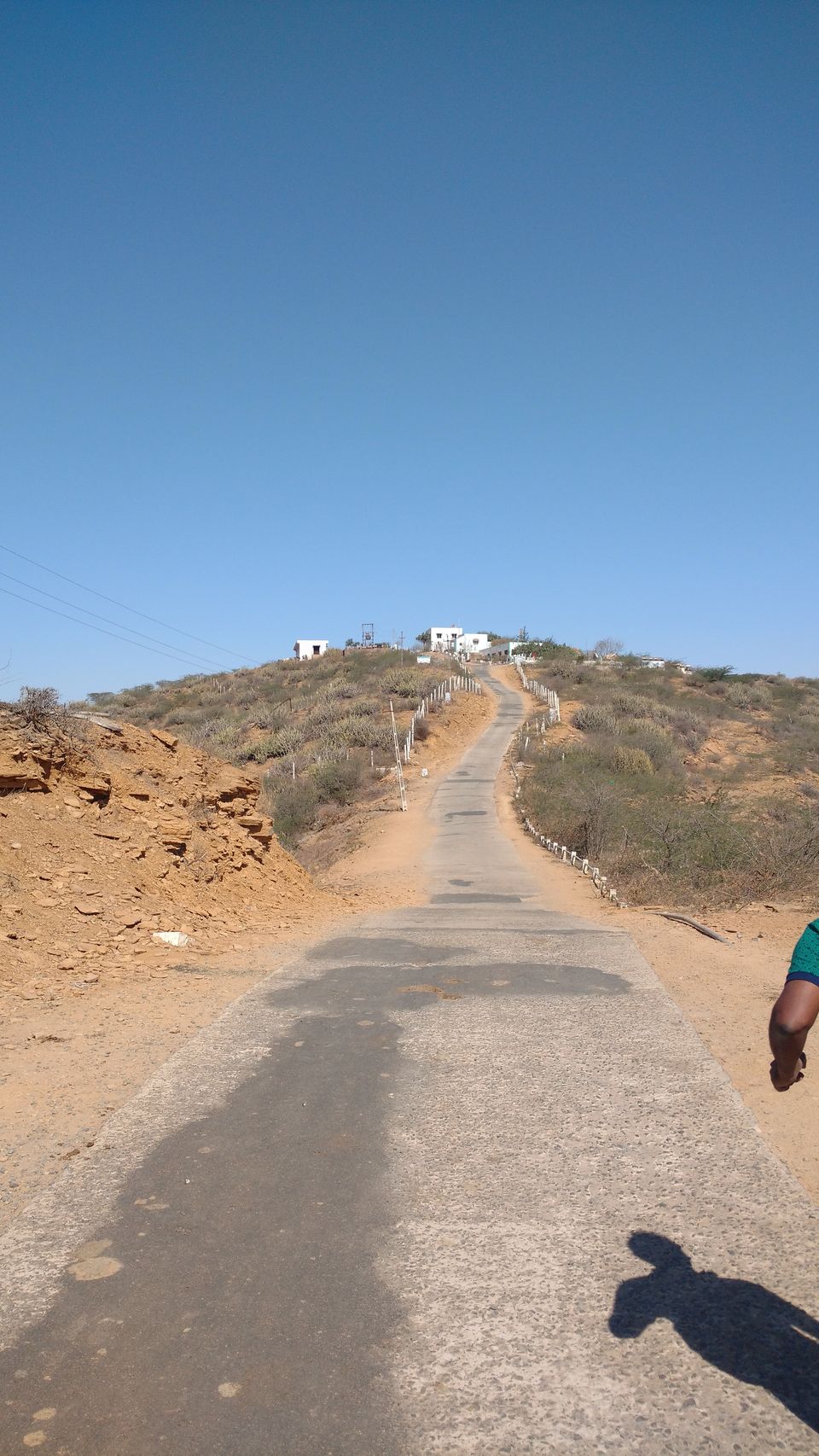 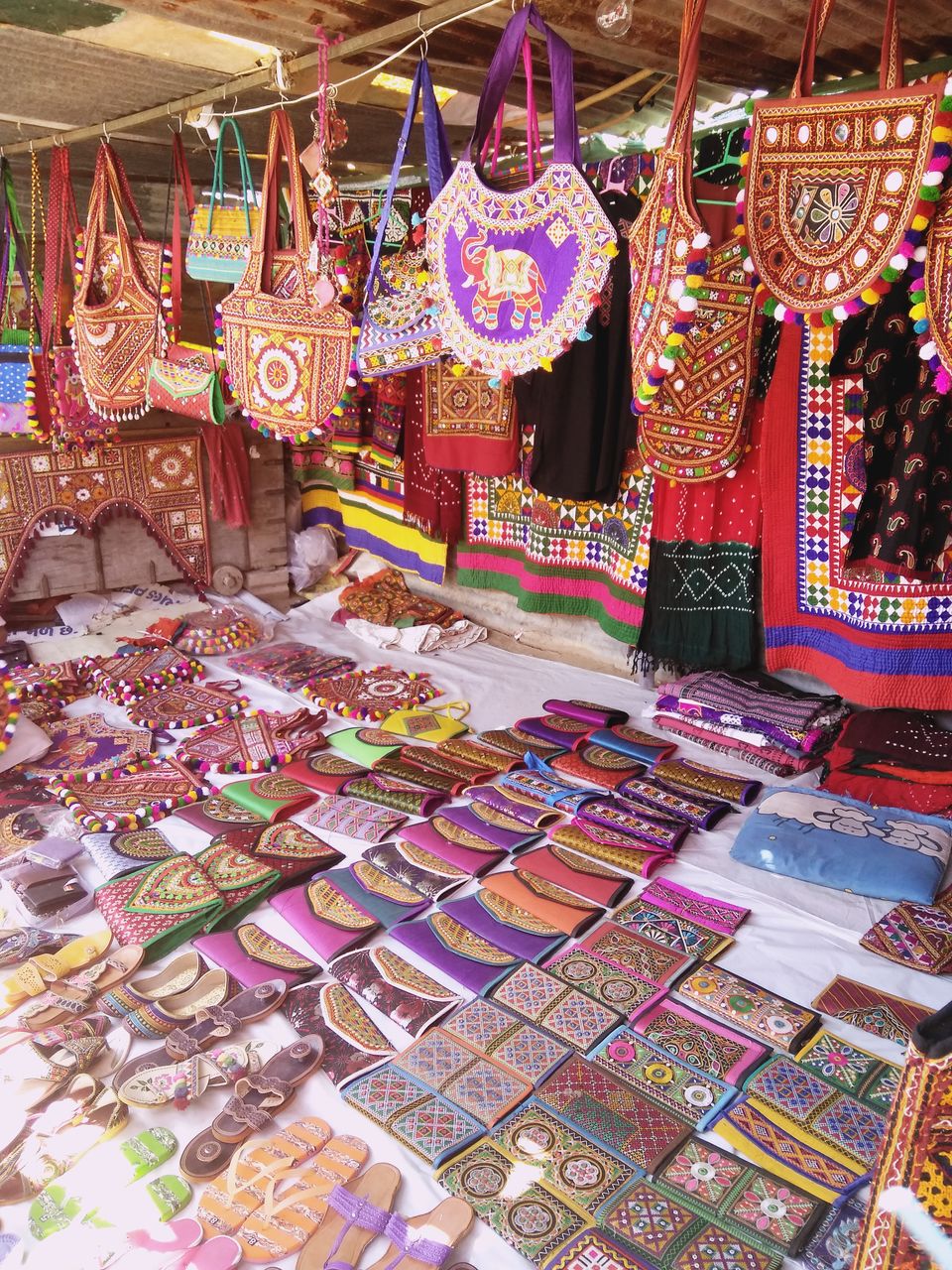 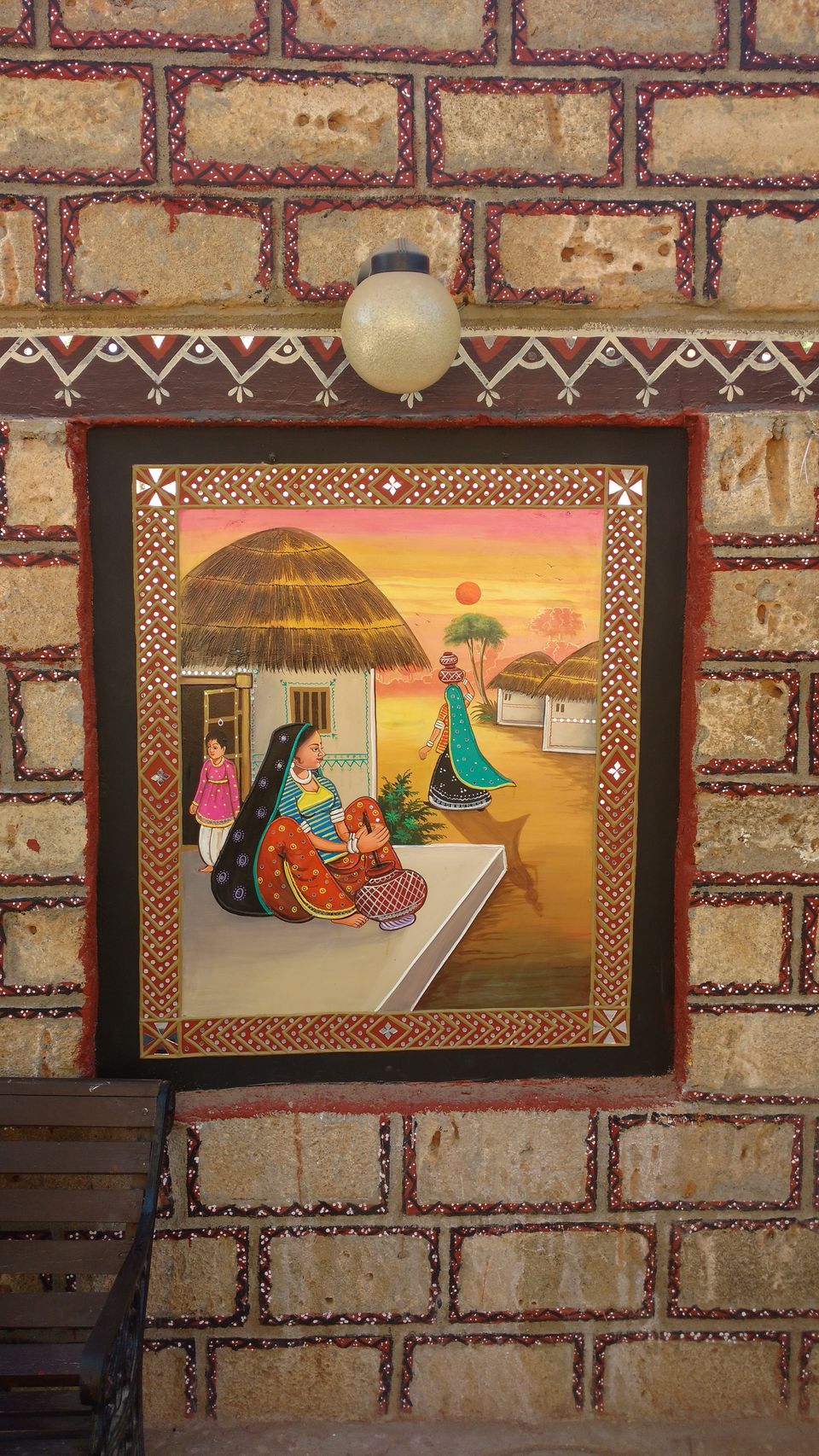 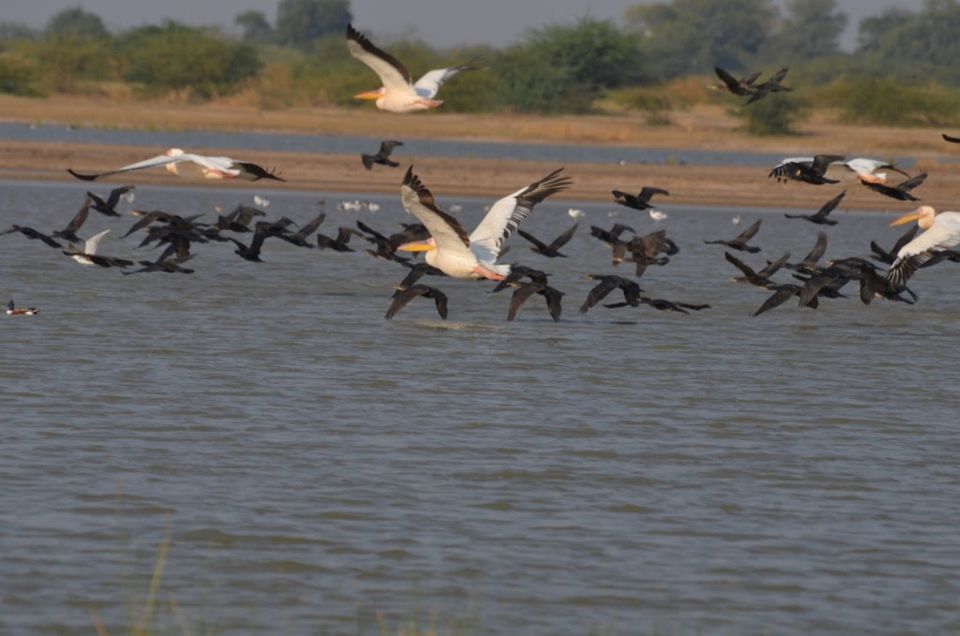 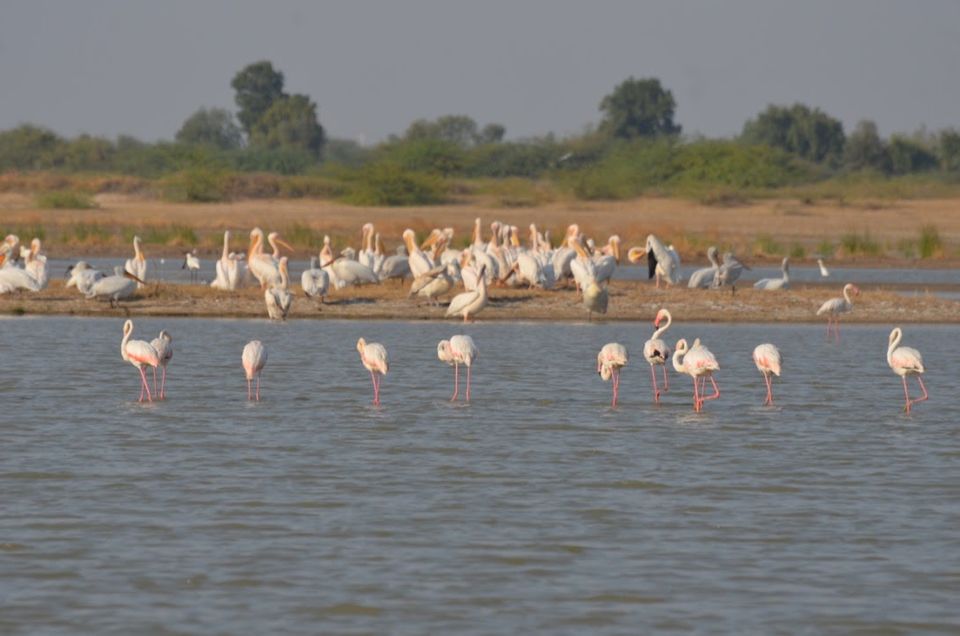 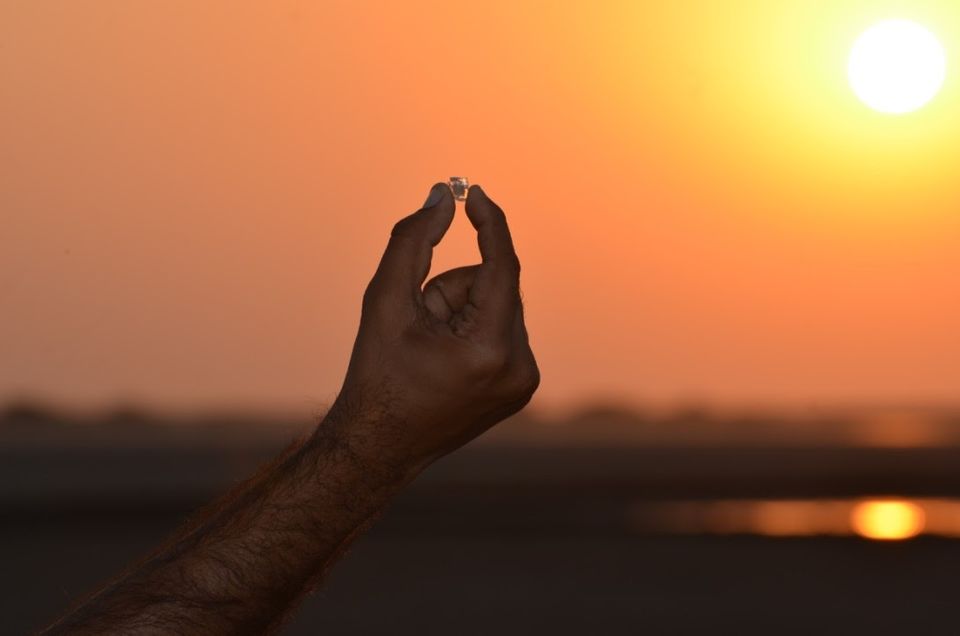 Sunset, is still my favourite colour! 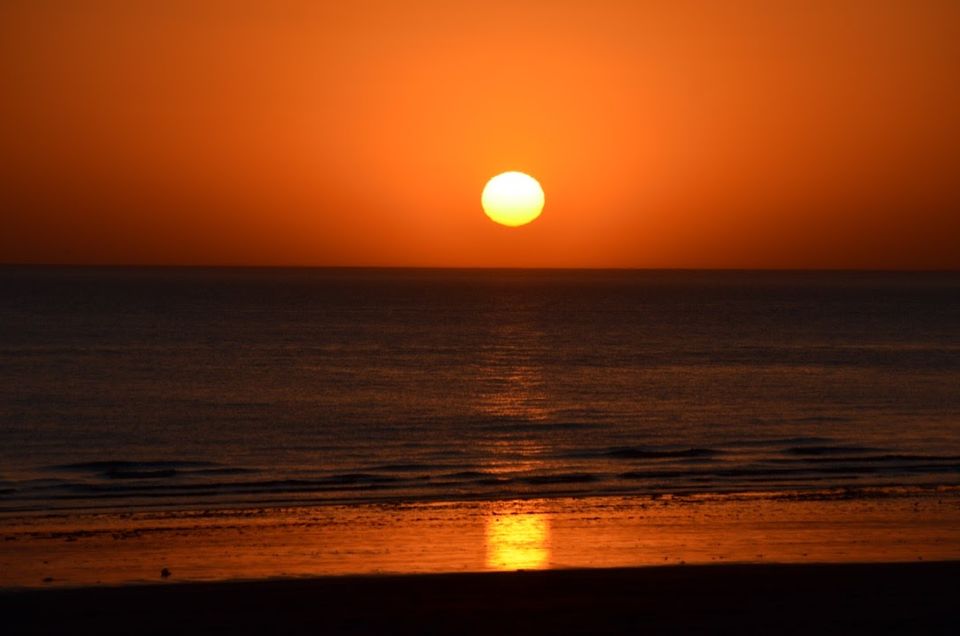 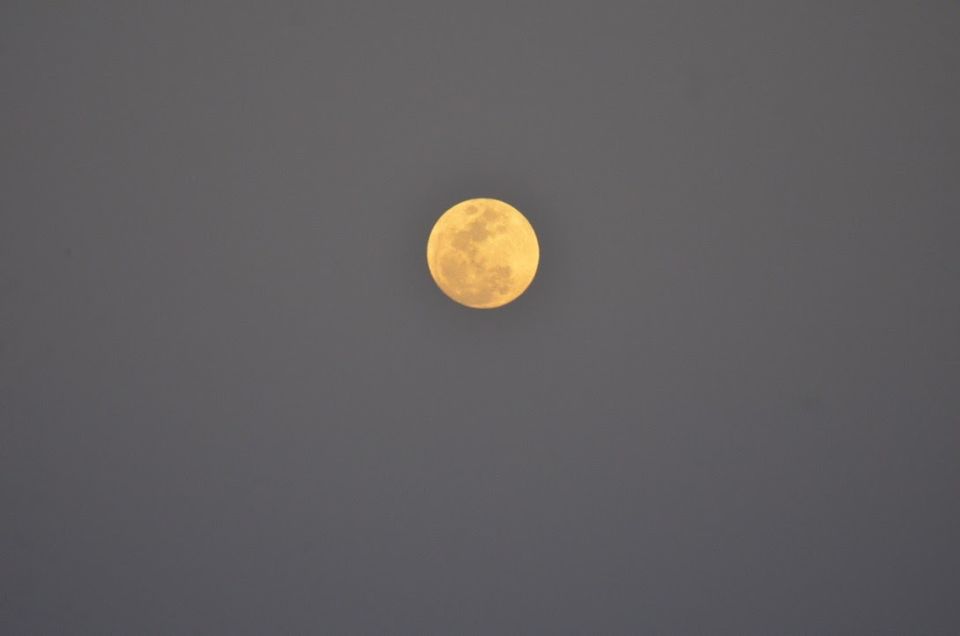 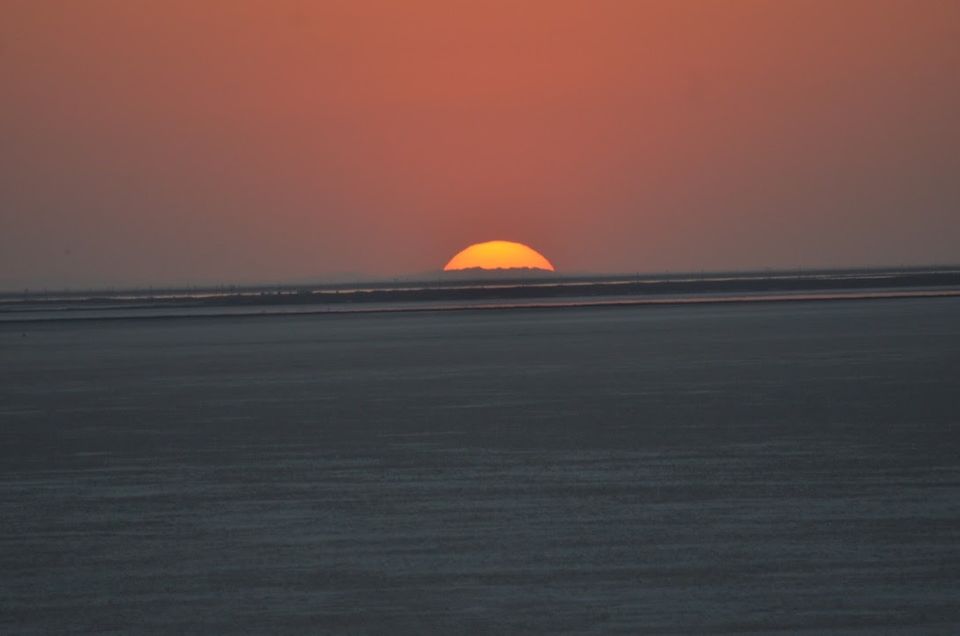 Ranotsav had been on the bucket list for a while, and this was a year that saw it finally taking off !What started off as a solo travel plan, ended up being a caravan (literally!) of acquaintances-turned-great friends and unforgettable memories! Like they say, a journey is best measured in friends, rather than miles. 1000 Kms, to be approximately precise! Mumbai to Kutch, across one of the best highways in the country!

You know you’ve entered kutch when you see a lot of windmills, and the landscape reduces to the minimalistic shades of brown, muted and dark. Maybe interrupted by what barely passes off as green, in the form of cacti or other shrubs, with no real leaves. Dry,arid and hot during the day, and surprisingly cold at night.

Our first stop was Mandvi , a quiet serene beach with sun kissed sands, with the waves gently lapping along the shore with warm tropical waters. They don’t rush, they don’t break over and they don’t compete to be the highest or the fastest. Contrary to how the land looked during the day, the sunsets are unreal, with a sky categorically layered with a multitude of colours that would have an artist’s palette blush! As if that wasn’t all to make you marvel, the moon comes up before the sun goes down, greyish white and diametrically opposite. The evening star (Venus) joined in, standing out by itself, alone in the sky. Theatrical, you’d say, each wanting to grab the maximum attention. Or maybe, that’s how I felt trying to commit all of it to the memory, since the cameras fell, grossly inadequate. The camels have a name each, and are decorated with the most colourful of fabrics to attract tourists for a ride on the beach. Guarding this all, are the gigantic windmills standing in a straight line a little away from the shore, supposedly a part of Asia’s first Windmill Project that started off in 1983.

The next stop was Kalo Dungar, literally meaning, the black hill. There’s a temple at the top for the devout (with an interesting jackals-being-fed-in-the-evening story), and for the others, an unparalleled view of the white desert, stretching to infinity. It looks more like a great sea approaching the land, segregating itself into the blue, the white and the brown. You wonder where the blue of the sky merges with the bluish haze of the desert, and you settle with the fact that the boundaries are in your head. And that, nature perhaps, doesn’t really care!

The Great Rann had to be the highlight of the trip, perhaps one of the most underrated place ever described. I remember thinking what to write about this, or rather, how to write. Of this overwhelming illogical expanse of virgin white, and nothing else. I remember staring out into the horizon, and feeling statistically insignificant. And humble. And then, once the sky was on fire, I remember thinking why words or pictures would never do it any justice. Imagine a splash of red, orange, pink and blue hues with the sun cutting itself perfectly across the white desert. And then it disappears, and the flames still linger behind for some more time, and you’re torn between looking at this vibrant afterplay of colours and the moon rising up in the sky, at the same time. Twilight takes over, with Venus standing out brightly, until the sky is flooded with white light. Though the sunset is ethereal, one should visit the desert late at night, when the white desert comes alive under the full moon and the unending horizon merges into the moonlight. Existentialism, maybe they’d call it, if ever there was a religion. Overpowering and dreamlike. Real and surreal. Couple of hours on the Rann, memories for a lifetime.

The Little Rann is another unique landscape, a vast and featureless chunk of land, encrusted with salt and inundated with water during the rains. Supports a variety of wildlife like the Ghudkur (Wild ass), usually spotted in herds. And the otherwise dull surroundings become a flaming red with the flamingoes and pelicans, and herons, egrets, storks, spoonbills among many others. If you’re lucky, you’ll find a local villager who’ll explain how the salt is made in the salt pans, and you’ll wonder at the perfection of the angles at which these salt crystals are cut, by something as simple as water. Even the tea here seems to have salt in it.

The villages are a scattered array of mud houses, called “Bhungars”, with thatched roofs to keep out the heat, in muted shades of brown, much like the surroundings outside. Until you enter their homes, and their life, and colours re-define themselves. A charming kaleidoscope of mauves, pinks, blues, greens and all others that you can think of. On the shelves, on the walls, and in the attire they wore. Strikingly in contrast to the lack of colour outside. And that’s when you realise, the sensations colours can create, and how much perhaps, we take them for granted. It’s a harsh life, where you have to walk miles to get water, or wait for a tanker every 5 days. And yet, the people revel in the riot of colours around them, or the lack of it. The food is simple, the music and dance are still unadulterated and sunsets still define the time to come back home. Like they say, life is amazingly good when it’s simple!

The best memories of Rann are perhaps the crisscrossed sunrises and amalgamated sunsets, where you’ll see the colours of the sky that do not belong. Each one of them is different, and each brings its own bliss. Live for the days when you can watch them. Watch the time going still and rushing at the same time. Feel the wind through your hair, and the music in your ears, and feel what it means to be alive, to breathe, to wonder, to hope, to smile, to love! Capture those little moments of clarity that highlight the truth about a place you’ve never been before, about people you never knew before!

To barren lands, that are breathtakingly beautiful !