One day in TOSH, Himachal

How to reach Tosh?

Get a bus from Kasol until Barsaini, Then either trek until the village (Which is quite time-consuming but beautiful experience) or Get into the car which keeps on coming to and fro Tosh.

What will be the budget? 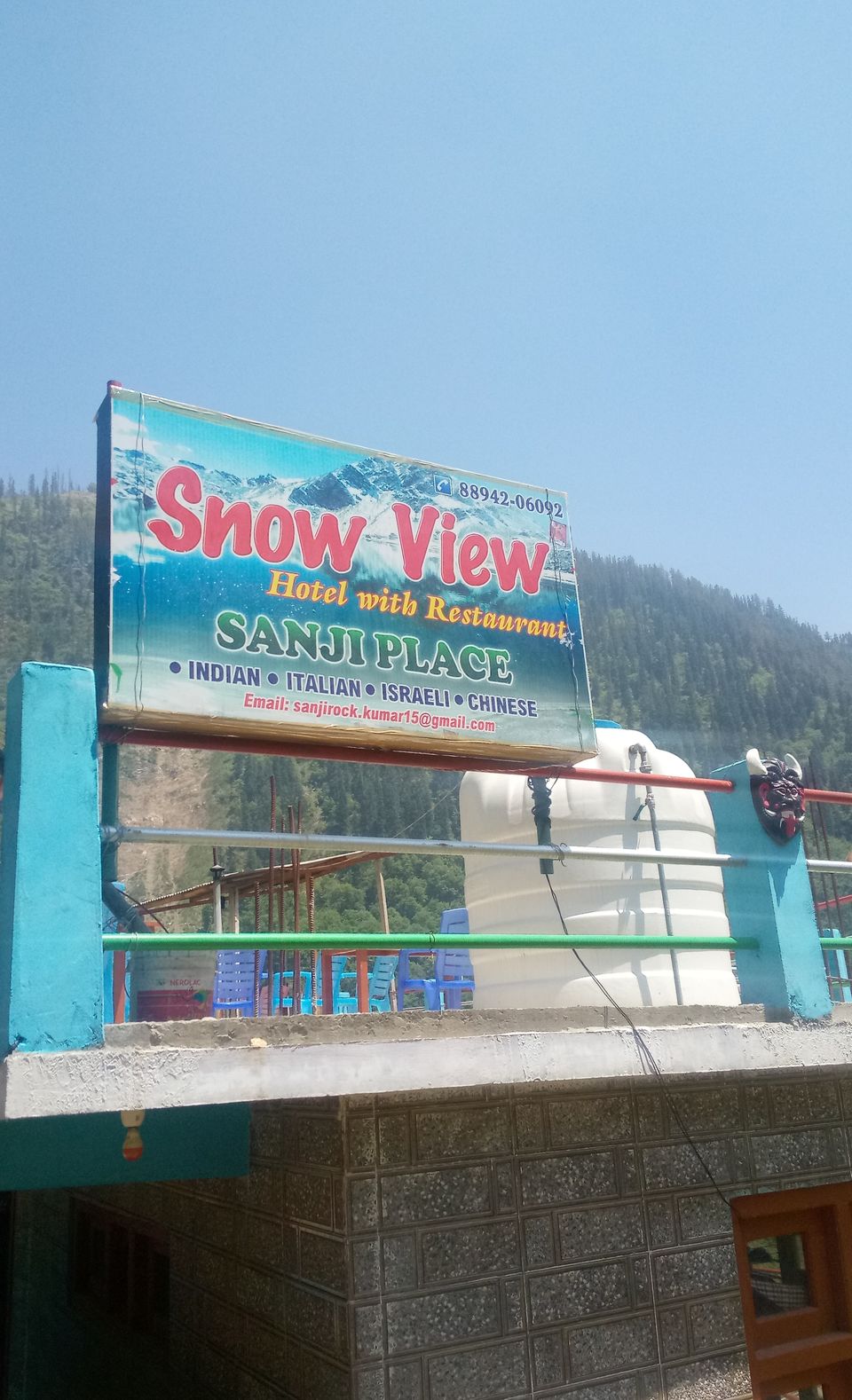 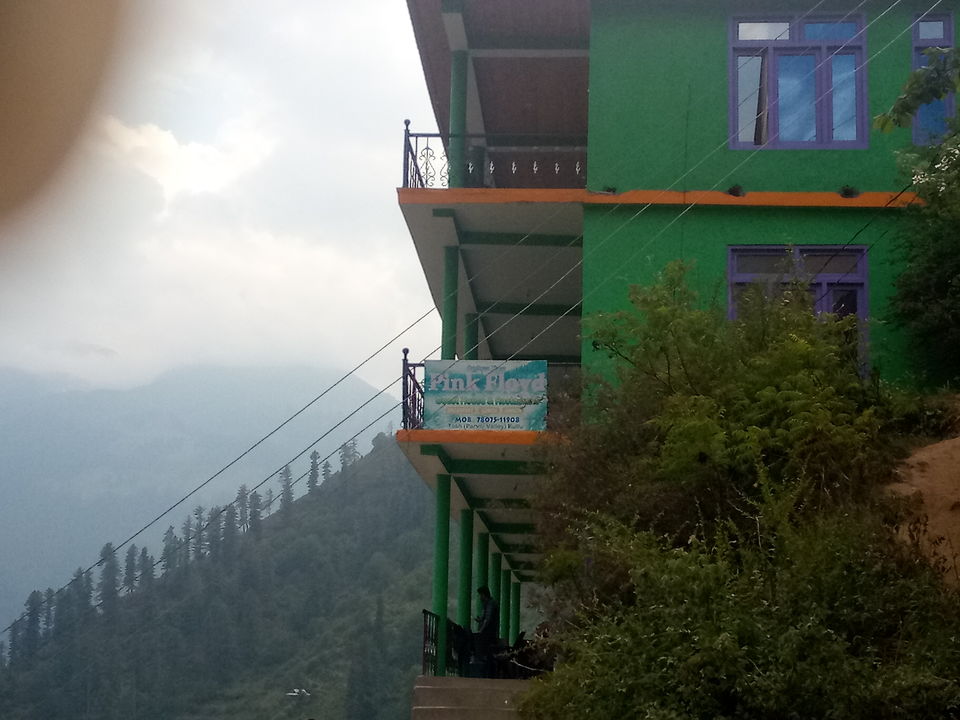 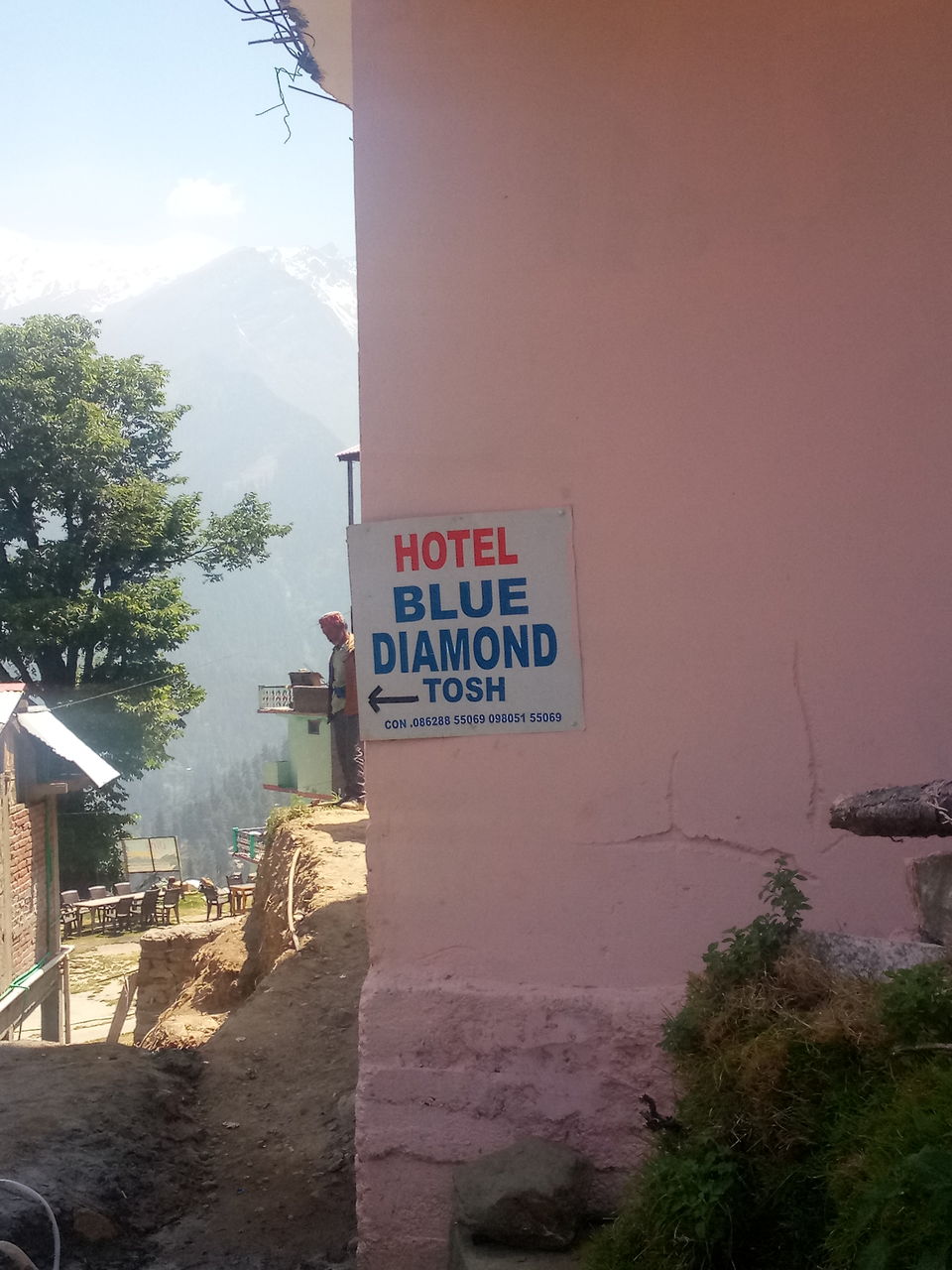 So I took Bus (which comes once in an hour) from Kasol for Barshaini - It is the last stoppage. Manikaran comes in between these two places, which has hot springs and plenty of gurudwaras (Due to lack of time, I skipped)

So, after reaching Barshaini, you trek to either of three villages - Phulga, Kheerganga, Tosh or take a cab which is always moving there. They charge you 100 INR.

My driver told me about Blue Diamond hotel and Pink Floyd Cafe and hotel for the stay. On reaching Tosh, I had completely lost my Cellular signal, so no chance of hunting online places. Tosh is completely commercialised village. You will find cafes and hotels everywhere. But to get a hotel of your choice you will have to keep on trekking.

On the top of the Mountain, I finally saw Pink Floyd cafe, but there was no vacancy for a room. Also, I tried finding a vacancy in Blue Diamond hotel - Which unfortunately was not available either.

After a lot of hardship, I found the best ever hotel I could find in the whole Tosh. It was a little away from the hustle of the village, named Snow view hotel.

The valley in front of the valley had no building, it was totally surrounded by greenery and it had a waterfall nearby as well. I got serenity at its best. Even the cafe owner was so humble. Their food was good too. Plus this hotel is so isolated that hardly there is any crowd. I enjoyed my food and my view. And spend the rest of the night listening to music and socialising with a group from Chandigarh. We all chilled.

Before going to the bed, I had the most phenomenal view of my entire life, I literally saw Paramount logo coming alive in front of my eyes - with the same Everest and stars forming a semi-circle around it, And my sunshine constellation was inside that semi-circle. I could hardly take my eyes off the whole scenario. It felt like the life had some plans for me already and it is inviting me to step into my adulthood with its open arms. That logo floats at the beginning of every Hollywood movie produced by Paramount. It felt similar to my psyche.

I also experienced some really crazy funny imaginations like - I saw the two different mountains as a part of some sci-fi movie. One of the on my right felt like a huge octopus while another felt like the giant spaceship (Due to the illuminating while dreamy lights coming from the moon at the back of the mountain)which has recently landed on the planet earth. It seemed they are about to have a fight. And the mountain in the middle, which was completely covered in snow white - looked like the battleground.

Ah, as soon as my trippy imagination ended, I found myself singing in the bed with my window directly opening to the whole view. There were no big balcony in the front, If you looked down the window it was all deep valley and if you look up in the sky it was only galaxies and moon and shining snow off the top of the mountain and some UFO lights coming from the mountains.

I dozed off for sure, as I woke up the next morning all fresh and energetic. I shot some clips for my Youtube video and Bounced off to Bhuntar to catch my bus to Delhi for going back to Jaipur on 4th afternoon.