My first solo travel... Well I dint know that until I reached there :p

My trip was supposed to be short and sweet for a day or 3 max. I headed to Kerala for a marriage function and had no plans of looking around the place. But on teaching there I had to change my mind.. Or I shall say I was made to. The first breath of fresh air in the land of intense greenery felt heavenly. Felt like a much needed time for self introspection far away from daily dose of work and crap. The function went well as expected but I wanted something unexpected to happen. Decided to stay back for a week more and explore the place myself. I just couldn't leave. My stay was at thallassery which would sound very absurd to the localites as there is nothing much in that place. Bit I am not a localite. the newly found sense of place and freshness just kept me bonded to the city.

The following few days my hotel guys helped me a lot on deciding the places as I had no clue. I kisckstarted with travelling to calicut all alone on a city bus 2 and a half hours away from by hotel in a city where the language was totally unknown to me. Ended up pretty safe there.. All thanks to the amazing people of kerala. After thallassery, calicut (which I dint know was called Kozhikode as well till that day) seemed like I entered into a mega city or something. As soon as I got down the bus I called my all possible mallu friends to know what I could do there... Fortunately they picked up my calls and PR plan was a success. Went around and so all what I could. At every step I met new people who helped me enough for me to remember them forever. Calicut chapter was done. Next day was a strike I was very pissed but that day turned out to be good as well. Since I was at my hotel the whole day I decided to pamper myself.. The famous kerala ayurveda massage, swimming pool, thallassery biriyani.. And then back to my air-conditioned room. That night I had no clue what to do next. I blanked out completely. Looked up for places and found out Wayanad. The pics look heavenly and so was the place. Caught on some company immediately from the guys I met at the marriage and there u go, the plan was done and off we were to wayanad the next morning.Holy mother of God! I cannot express in words how pretty the place was.. And the best part was the feel. I felt I had been longing to feel this way which I hadn't realised before and I realised it there. This might sound ridiculous but I literally felt that way...

My entire kerala trip was unplanned and that's the best part. I believe the best things happen when unplanned cause they are meant to happen. I would recommend kerala a must location to visit anyday for nature lovers. 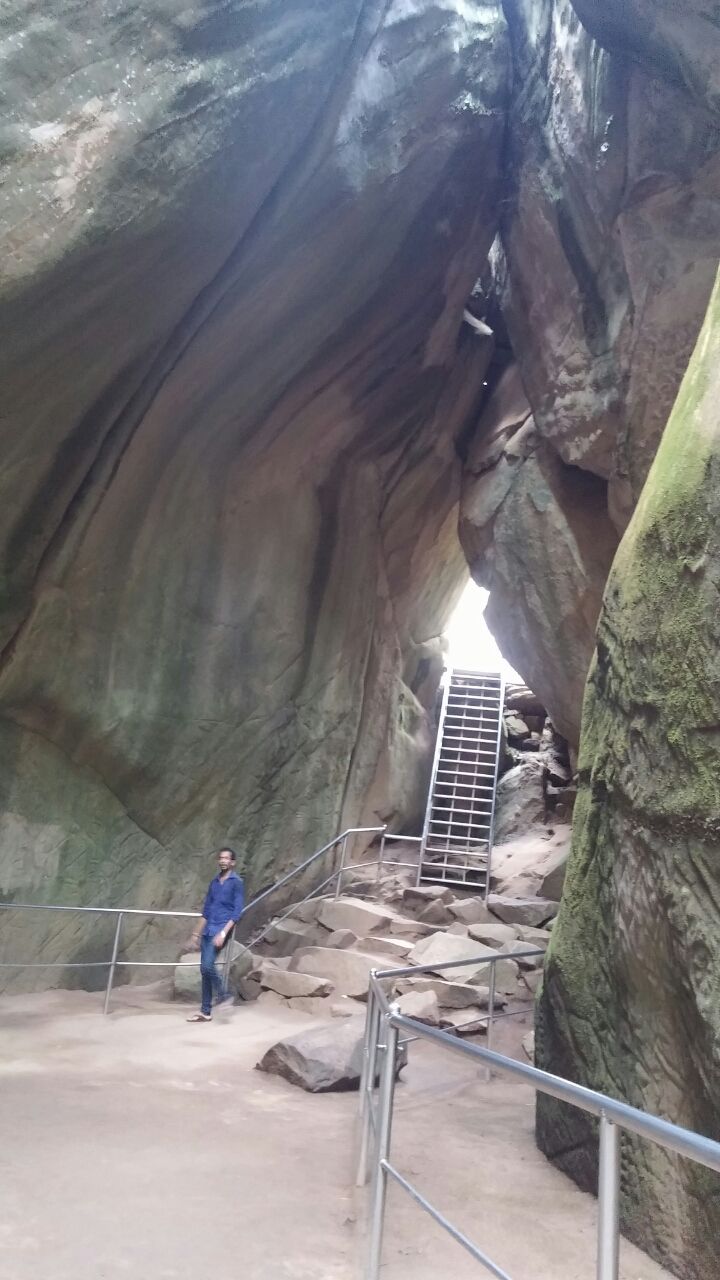 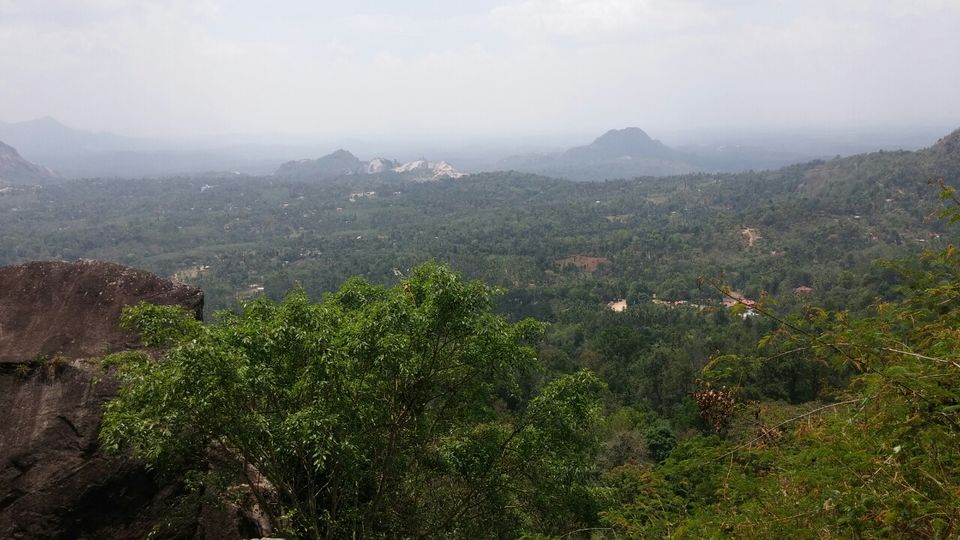 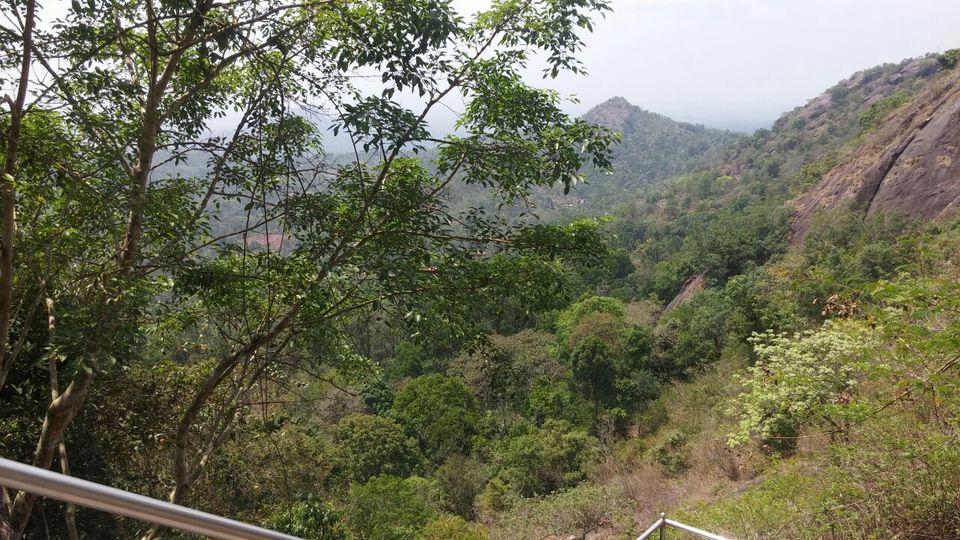 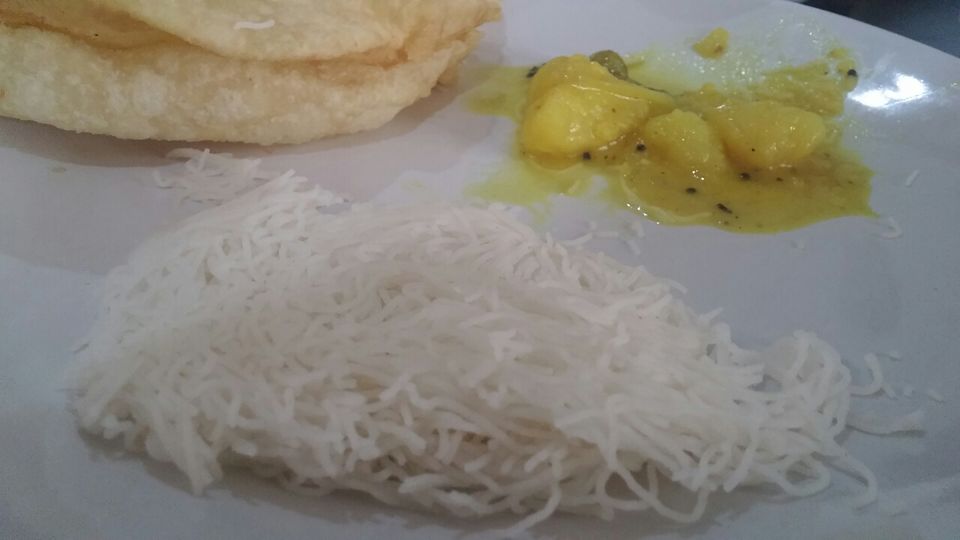 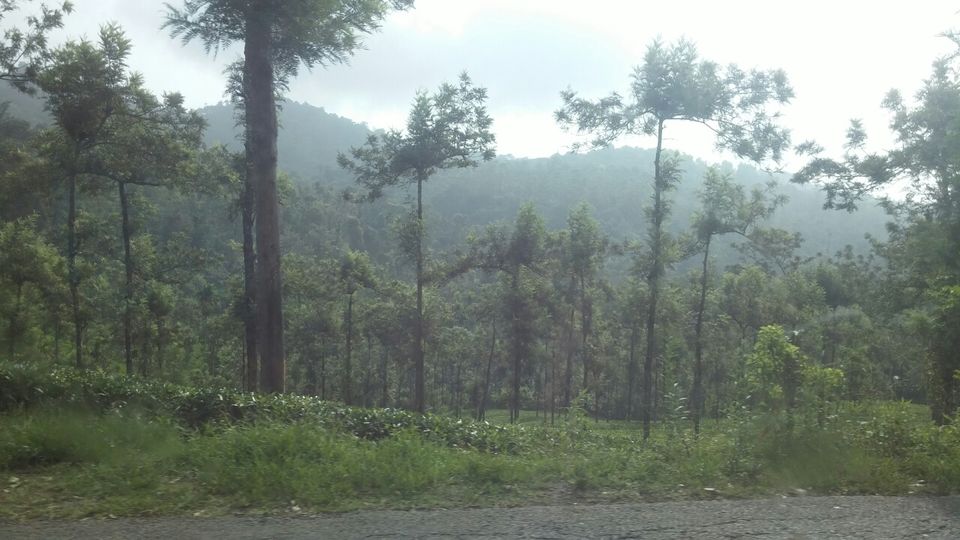 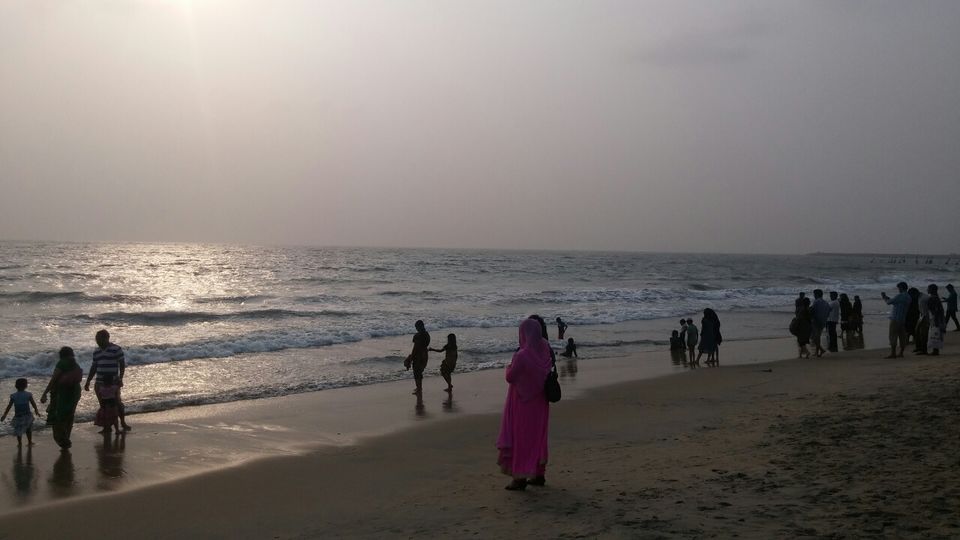 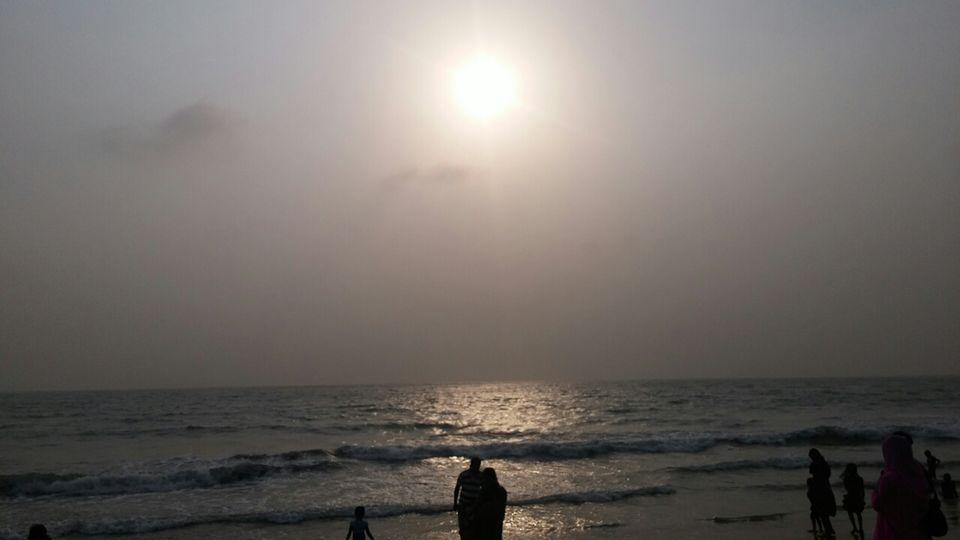 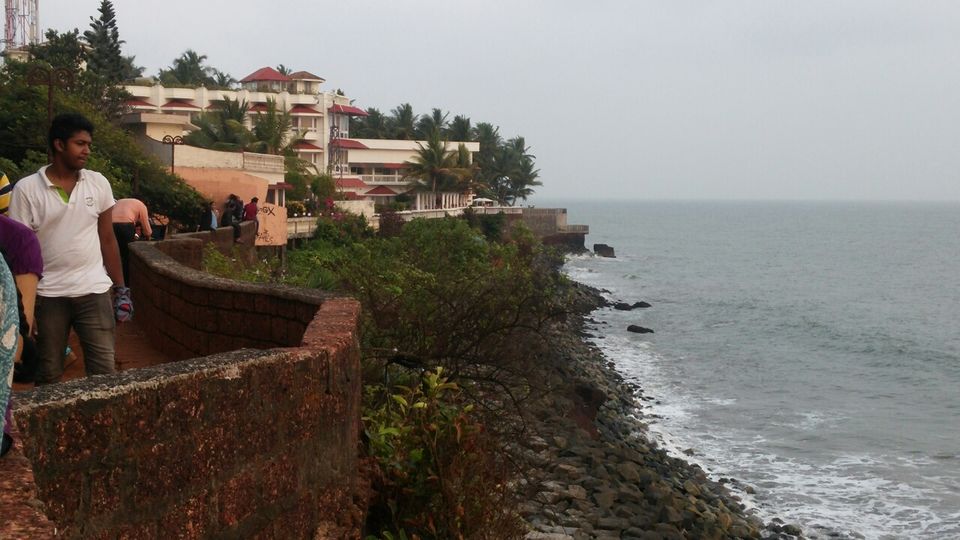 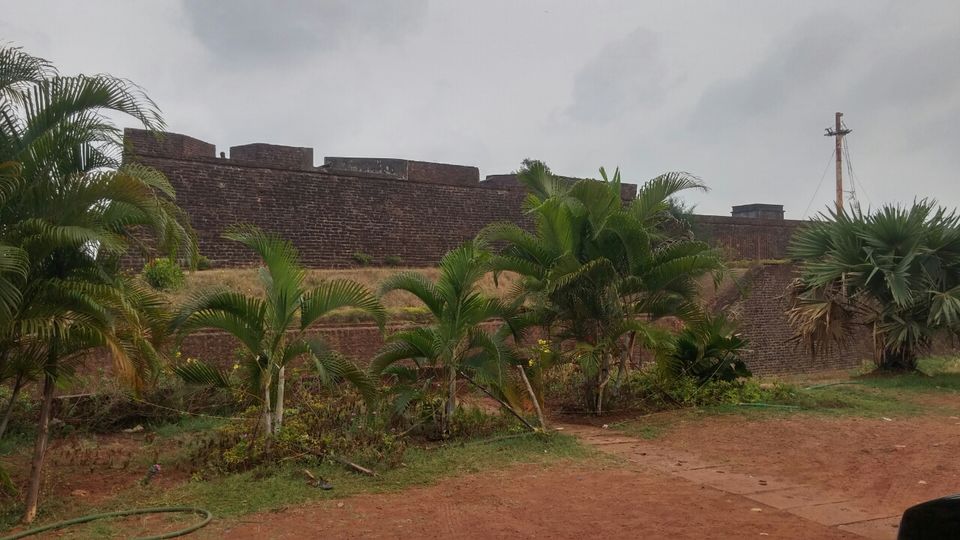 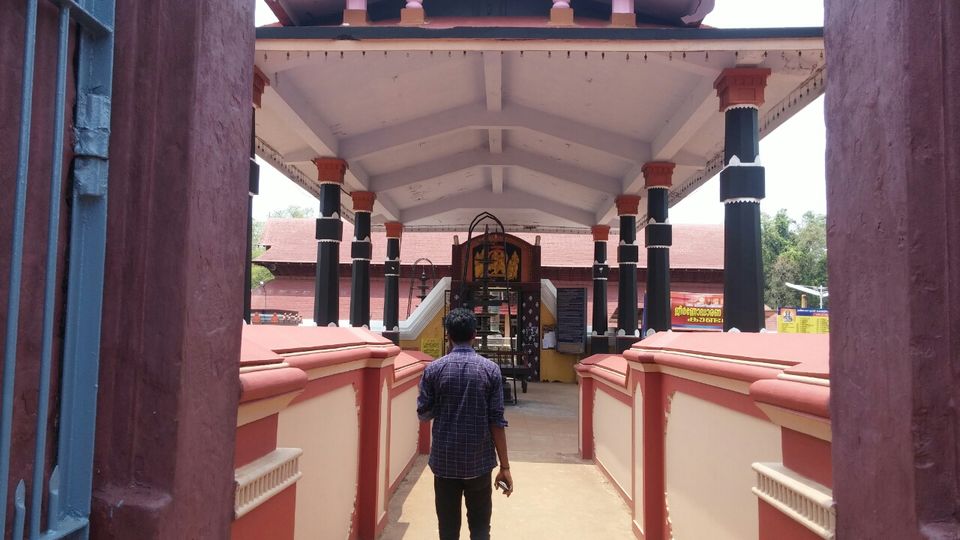 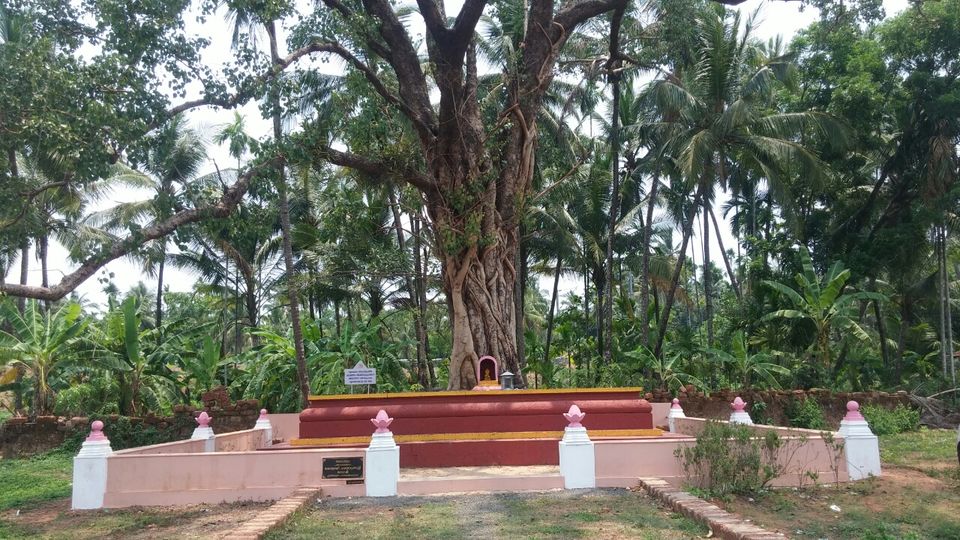 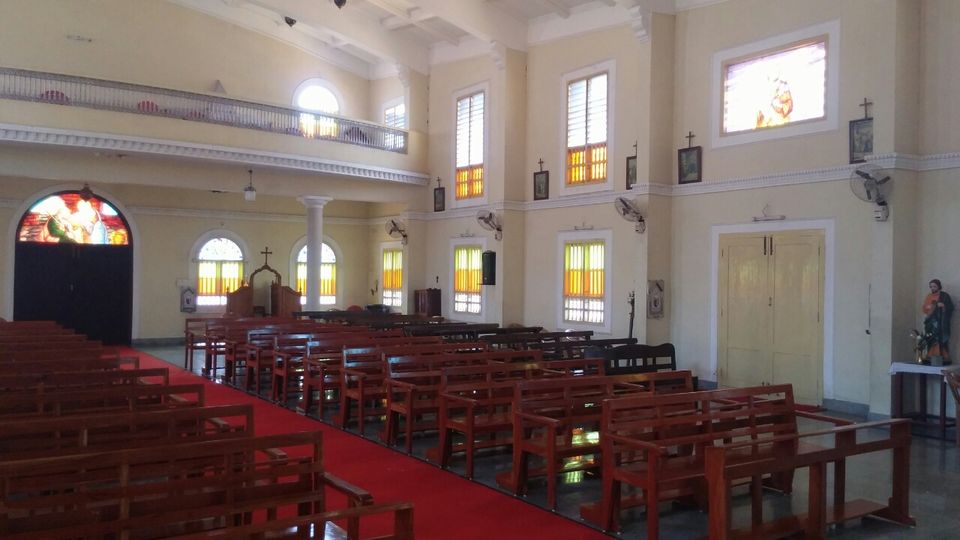 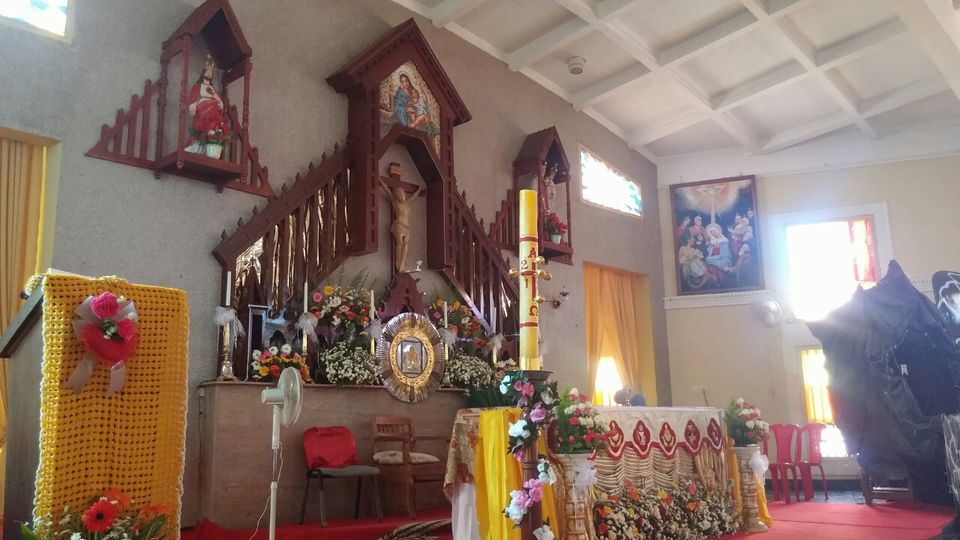 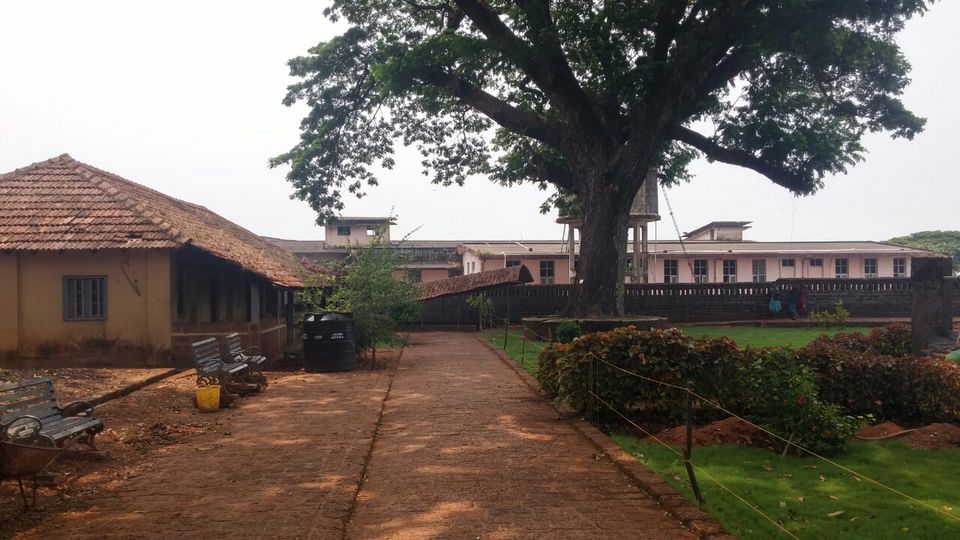 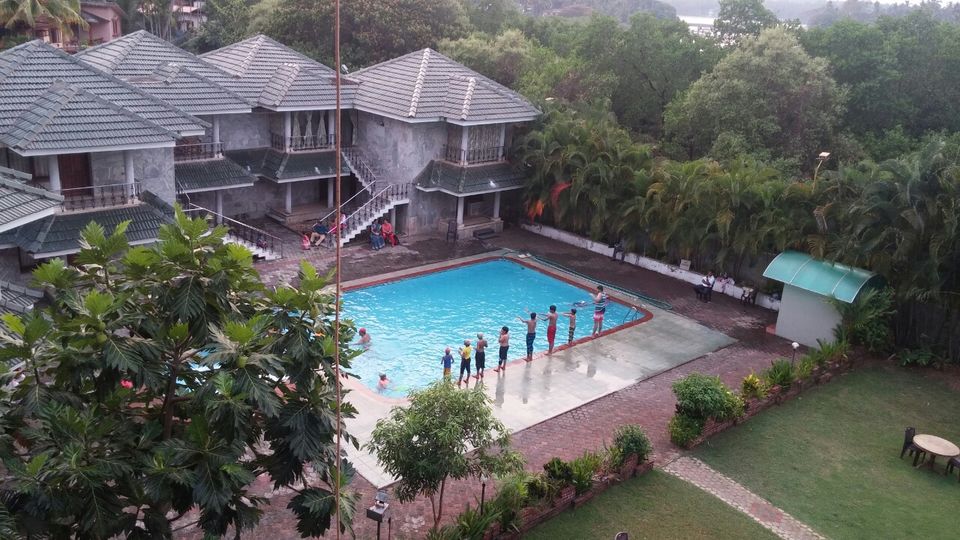