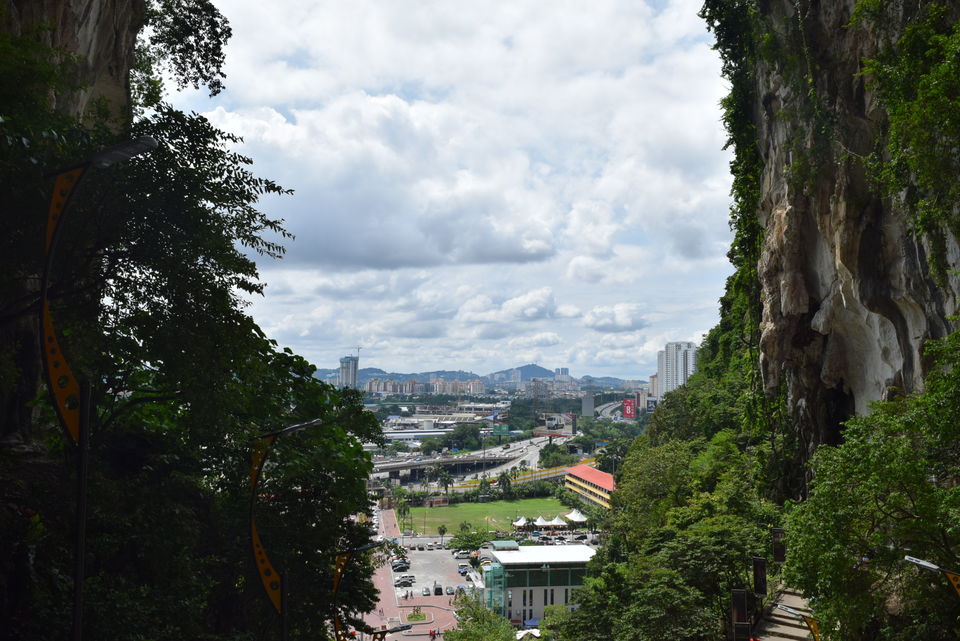 So I have been living in Singapore for an year now but never got a chance to visit its neighbour, Malaysia! And for some reason my Husband, who has been here for 10 years, has never been to KL. We, therefore, made an impromptu weekend trip (very unlike me) to Malaysia's capital in November 2016. I must say it was a great impromptu trip thanks to the fantastic food and warm people! Here's what you should do when you have just 48 hours in KL. 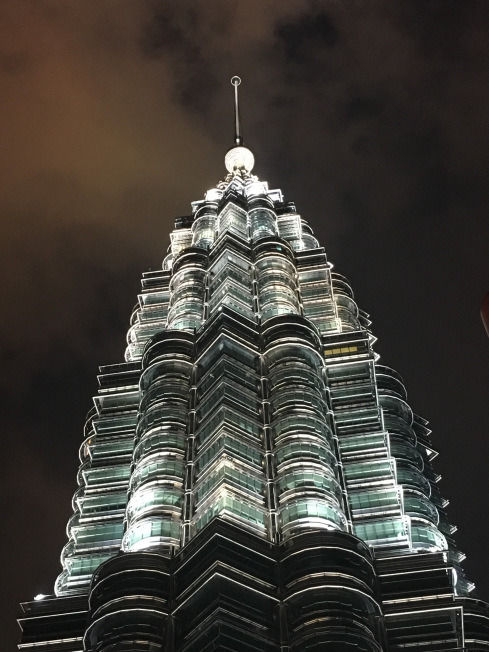 Day 1: Visit the iconic Petronas towers-the tallest twin towers in the world-which was also the tallest building in the world from 1998-2004. It's an absolute architectural marvel! You can either take a ticket and go inside or sip cocktails at Marini's on 57 and enjoy the splendid view like we did. Next to Petronas, you can find Suria KLCC which is the most high-end mall of the city! Shop here or grab a bite. We had Godiva's ice cream and then had dinner at Naughty Nuri's which is walking distance from the mall. 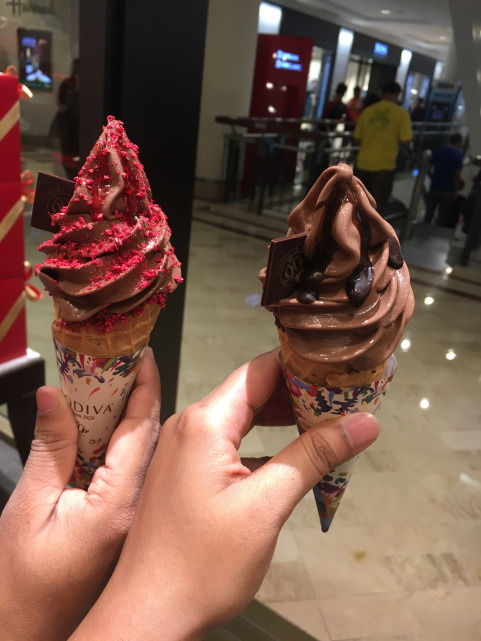 Day 2: Visit the Batu caves- one of the most important Hindu religious sites outside India which boasts of the tallest statue of Lord Murugan in the world. You can either take an uber (14 RM-cheaper than taxi) or take the metro till the caves. The first cave is more of a religious site with a temple and several statues of Hindi gods and goddesses inside. The dark cave next to it houses several very rare species of flora and fauna and is one of the most studied cave systems in the world. They run a guided tour at frequent intervals for 45 RM and it is totally worth it. The guide speaks perfect English and has good knowledge of the cave history and its ecosystem. The cave formations were very striking and beautiful. At a point in the tour, she asked all of us to switch off our torch lights and then we realised it was pitch black! A very interesting tour for me especially as I learned that the cave is home to a guano (Bat poop) driven system. 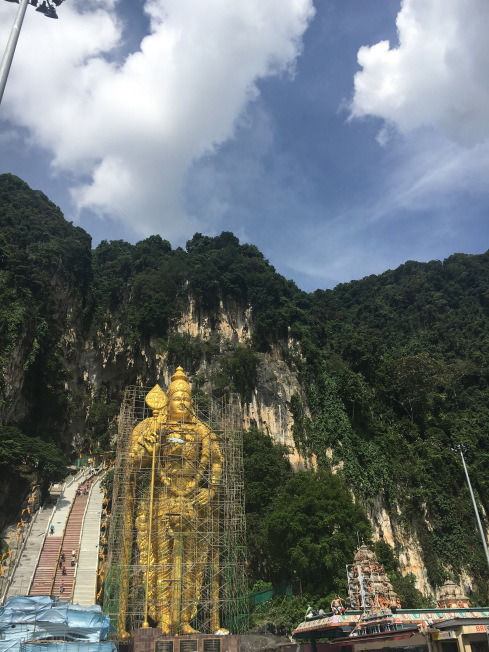 You can have lunch at Tg's Nasi Kandar in Bukit Bintang after coming back before going back to the hotel for some rest. In the evening, we strolled in the Bukit Bintang area and had a delicious dinner at Opium.

How to get around: We took Air Asia flights from and to Singapore. From the airport, we took a two way metro pass to reach our hotel. Since we stayed close to the centre, we took uber for getting around as it was both cheap and convenient.

Where to stay: Near the city centre should be your best bet. We stayed at Holiday Inn Express and our stay was pretty comfortable!

Weather in November: Similar to Singapore, it was a bit rainy but that didn't disrupt our plans.

You can get a SIM card at the airport itself. Most service providers run very similar plans at similar prices. We ended up there on the same weekend as the Bersih Rally due to which certain roads were closed down so check before planning a trip!

Finally, I think the best thing I enjoyed in KL was the food- so flavourful and cheap! Happy Travelling!