Noida Travel GuideNoida TripsThe Tale Of The Throttle To Taj

The Tale of The Throttle to Taj 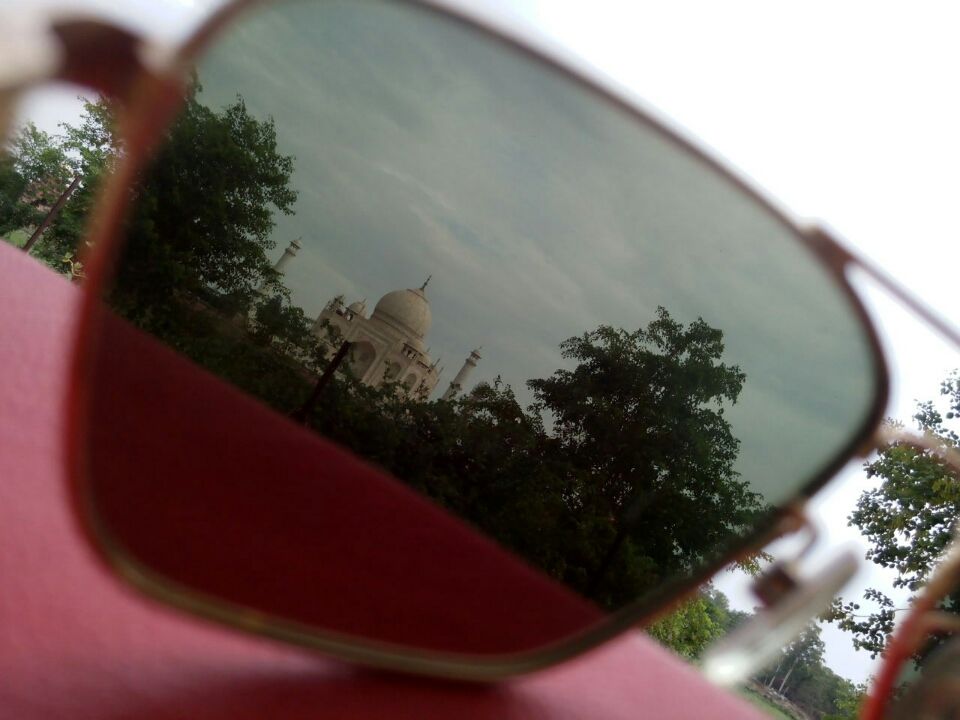 A Sunday morning, seven swaggy Gixxers rode through the cold breeze, piercing the hazy view with their headlights. It was 4.30 in the morning when few of us took off from Delhi to reach Noida where the rest were to join. We now had 6 riders and 4 pillions, namely Sammaan as the Scout, Animesh and Nishit as Pro Cams, Ashish and Ranmeet as Marshals, Vindan as the ride sweeper, and Ashu, Charu, Pallavi and Ghaniya as Pillions.

The craziest thing about a passionate rider is how his world revolves around his bike. We ride in pride and when the staring eyes freeze on us until we are out of sight, make us even more passionate and Swaggy (winks)!

We took coffee at a cafe in Sector 18 which was the only one to be serving in this enthusiastic morning and we caught eyes there too, indeed. The Scout gave the instructions, appointed the ride sweeper and marshals and also declared the formation for the day which was double and single lane formation.

The one thing about Gixxer Club Delhi is the rule book to which we stick so strictly. The safety, the speed, the uniformity and the unity we employ are some trends worth mentioning. So this is how GCD kick started it's 8th official ride and 2nd long ride with 10 enthusiasts.

We took the Yamuna Expressway or the Taj Expressway which is the most hi-tech six lane civilian highway in India. The greenery on both the sides and the air around is just enchanting. And what else does a rider need above an open road and all curvy turns that let us experiment with out bikes. There were speed limits everywhere and we stuck to it. Except at times when one of us rode faster just to stop by and shoot the rest riding from ahead, over speeding was purposeful here :-p. So we had 2 travel pro cams who put all the efforts to capture some best shots. We would stop by the toll checks for the sake of a few minutes rest. But every time the facts turned out to be different. We would rather spent energy on arranging the gixxers by the road in formations of various kind to click the pictures as can clearly be seen in the pictures. You see bikes is the most enthusiastic idea ever, once you are on it, you have all the energy in the seven kingdoms.

This route gives you the most enchanting insights. We would stop by the pit stops with fantastic bikes besides us. (No wonder we were stuck staring Haya Busa and Harley at one of them). When we crossed Buddha Circuit we were awestruck by the beauty of this route and then for an added bonus, the sky turned black with a perfect storm and rain. The weather gave us everything then. Rain and sun at alternate stretches.

We entered into Agra at around 2'o clock, a little later than what we expected. But the fact is, a bike ride gives you everything in the journey itself and it gives you so much that the destination, as beautiful as Taj feels a little banal. So we decided not to enter the tiring queue to get the entry ticket for Taj Mahal, rather we took a detour, popularly called a 'jugaad'. We made way to Mehtaab gardens. The beautiful Mughal gardens designed to watch the beauty of Taj from a distance. As soon as we entered the route to the gardens, came over a turn, and there it was, right in front of us, the glitter of the country, the wonderful Taj. And the Scout said "This one site took all my pains away". (Cheers)We took rest in the garden, clicked some pictures worthy for Instagram and left.

We took rest in the garden, clicked some pictures worthy for Instagram and left.

The road back home was now known and simple. The weather had all the mercy upon us. We rode back swiftly, with occasional drags ('its a sort of racing' as our scout said it), stopping by just twice in the whole stretch. There was peace in the air and we were calm inside having rode on the most beautiful as well as dangerous highway in the country, we were all safe, happy and contented. When I was about to give in to the air closing my eyes, the scout started riding in zig-zags, one of the rider approached and they took a drag again, speeding up and posing a victory to one of the pro cams who was so zealous about clicking a shot in the twilight. We were again high on adrenaline.

Lesson learned- We bikers never go out of style and energy :-)

Signing off till we ride again! 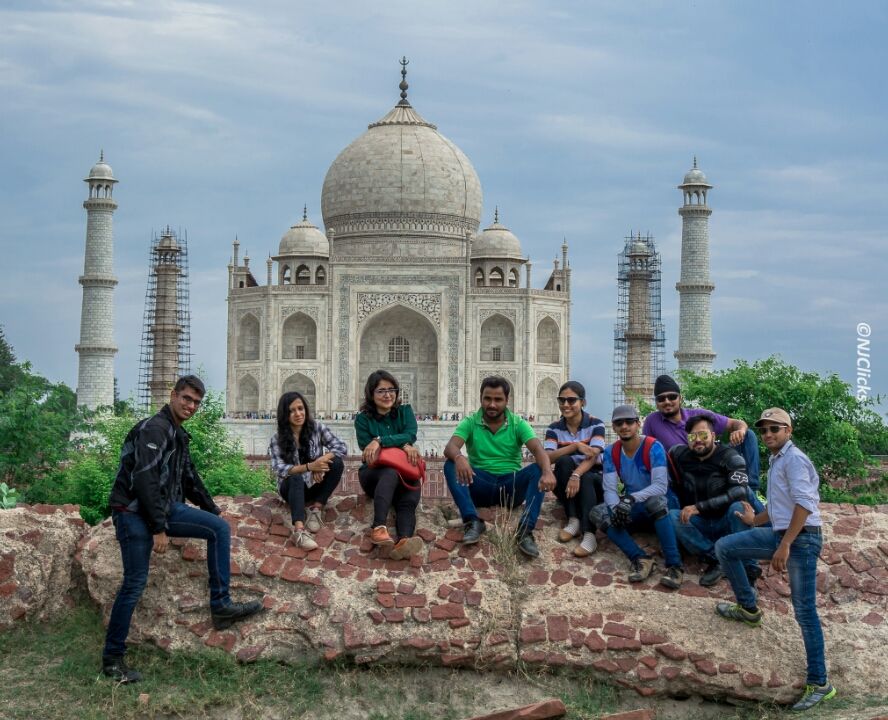 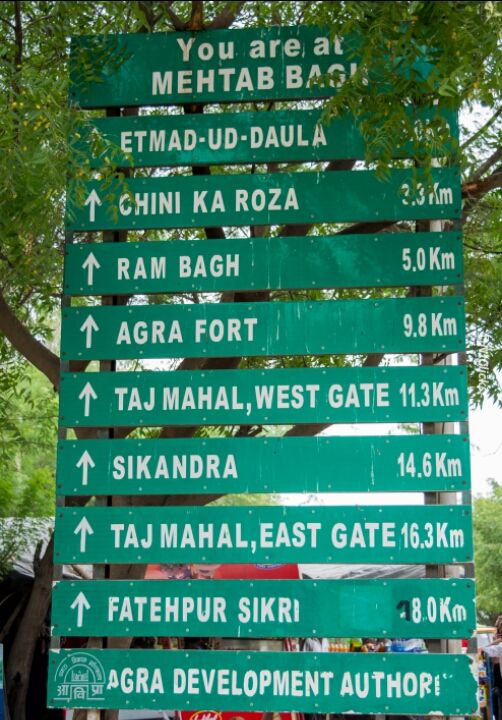 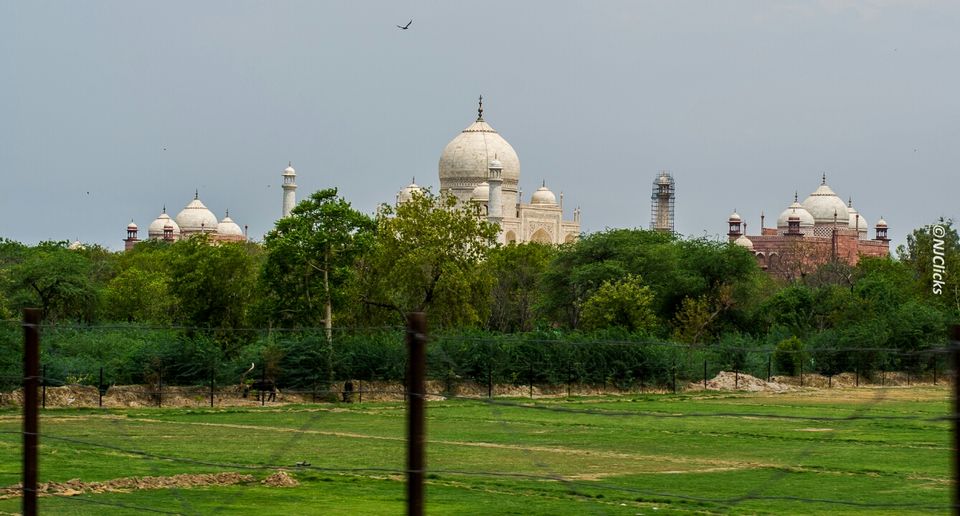 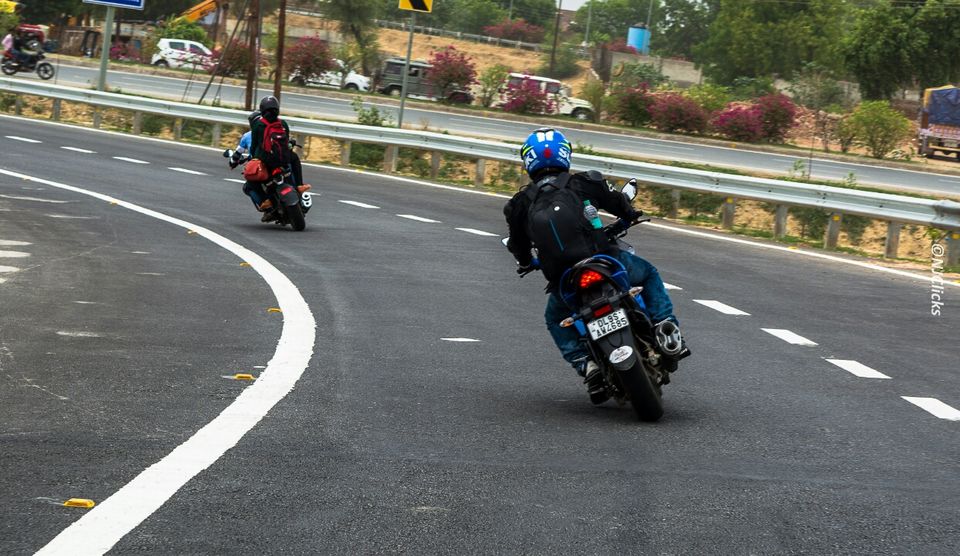 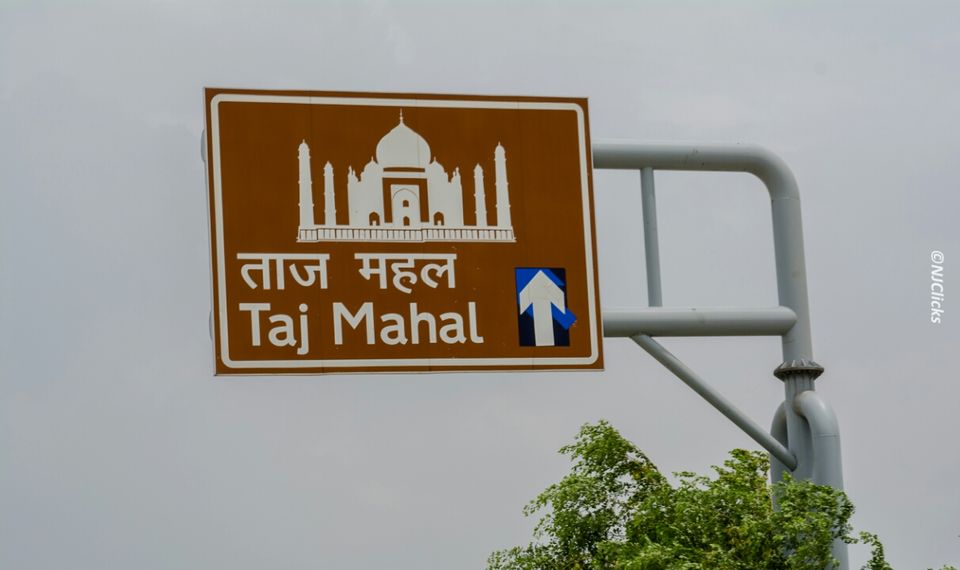 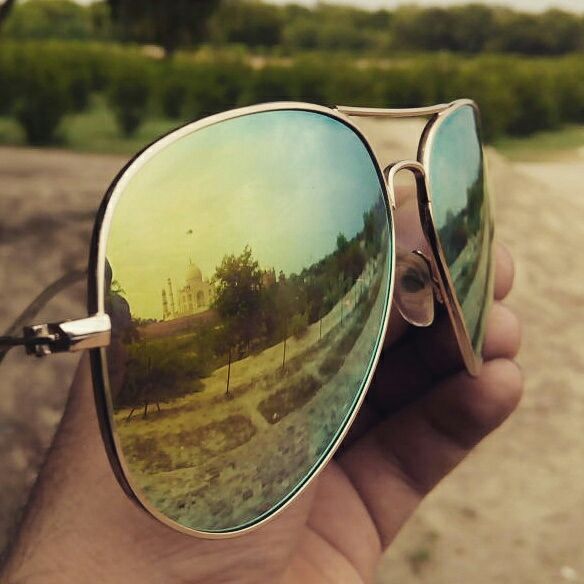