The gothic desert and sand dunes can be eerie with the ranting of the wind. But there is certainly more

to the enigmatic city of Rajasthan which can send shivers down your spine to get you sleepless nights.

1. Kuldhara village, near Jaisalmer : The cursed village of Rajasthan?

Situated about 15 km. west of Jaisalmer, Kuldhara lies in the city of western Rajasthan. It is a

well planned settlement, designed aesthetically by keeping the precise utility in mind.   The

their ability to grow bumper crops in the rather arid desert.  Paliwal bhramins were an extremely

prosperous clan, known for their business acumen and agricultural knowledge. On one peculiar

horrific night, in 1825 all the people in Kuldhara and nearby 83 villages disappeared in the

dark. Having lived there for more than 7 centuries, the mystery prevails around their sudden

disappearance. The story revolves around an evil dewan or the minister in the ruling kingdom

married to him . He gave them a deadline for the marriage after which he would forcefully enter

the village and take their daughter. Due to this, all the chiefs of 84 villages gathered one night

and to everybody’s astonishment vanished in the dark.

Nobody knows where they went but it is believed that they settled near Jodhpur. Though nobody

is aware about their where abouts , everybody in all of the 84 villages completely disappeared

that very night.  Not a single soul saw them leave ,they simply vanished.  It is believed that they

inhabit their land. A ghostly silence is all that lives on there.

sites. The government today maintains the ruins as a heritage site. A walk through the village is

akin to wandering onto the sets of a horror movie. Anyone who is planning a visit to Jaisalmer

should keep aside a few hours to catch this haunted setting in the eerie desert. Surprisingly, Saif

Ali Khan’s  “Agent Vinod” was shot  in this ancient village.

Situated in the Alwar district of Rajasthan, the Bhangarh fort, is certainly not for the faint-

hearted people. Rated as the most spooky and cursed place in India, this fort demands some

nerve on your part to make a visit to this place. The only way to know the truth is by visiting this

place in person. The roads leading to the Bhangarh fort are surrounded by mountains which are

narrow and very few people pass you by on the road. Once in the vicinity of the Bhangarh fort,

there are various boards by the government of India, which have engraved words like, “NO ONE

IS ALLOWED TO ENTER THE FORT AFTER SUNSET OR BEFORE SUNRISE, ” The

advisory “Stay Away” notice by The Archeological Survey of India.

These words appear to be jinxed and cursed for any visitor. Locals say paranormal activities are

observed in these places at night.

If you wish to explore the unknown, the Brij Raj Bhavan Palace in Kota should definitely be in

your wish list being one of the most ‘possessed’ places in India . This old palace has been

the Revolt of 1857. Some add that Major Burton (the ghost) along with his sons was shot right

inside the palace and therefore, he haunts the place.

Moreover, being one the most enigmatic and eerie places in India, the ghost of the Major doesn’t really harm anyone, but it is believed that the night guards have been slapped by an invisible hand in the middle of the night. This myth can only be unfolded once we dare to visit this place

Sudhabay near Pushkar is famous for exorcism and hosts an annual 'Ghost Fair'. In Sudhabay, a

place near Pushkar, Rajasthan a ghost fair is organised every year, all those who are believed to

be possessed by evil spirits are cured by expert exorcists. Majority of the population come in

thousands of numbers to get rid of the evil spirits.

The place contains a well, the possessed person is made to take bath with its water, which is said to be so holy that the evil spirit cannot sustain its holiness and eventually departs . Team GRIP investigated this place in June 2012 and did find something anomalous about the place. The fact that exorcism takes place is in itself quite spooky. 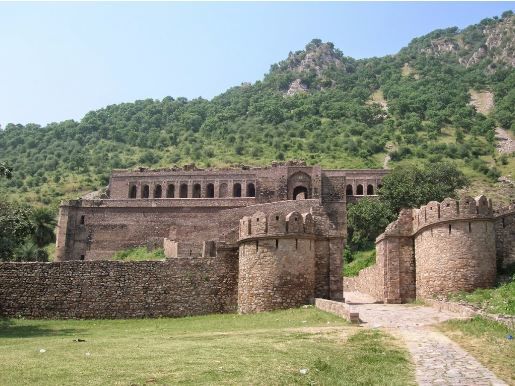 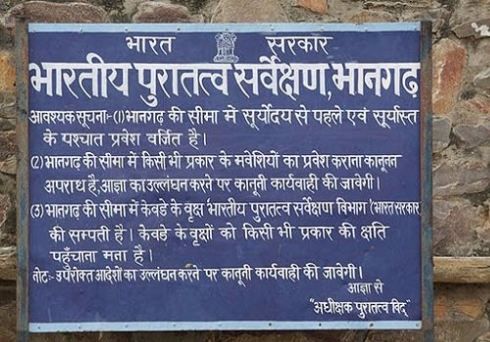 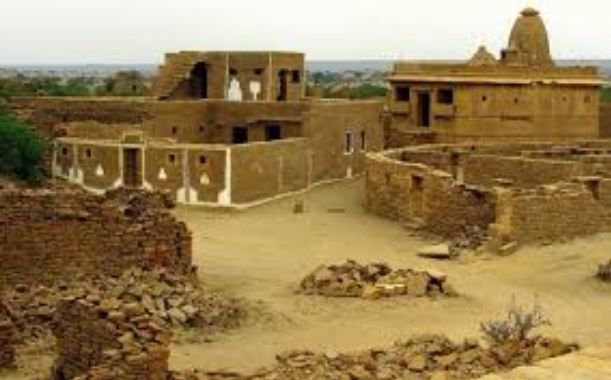 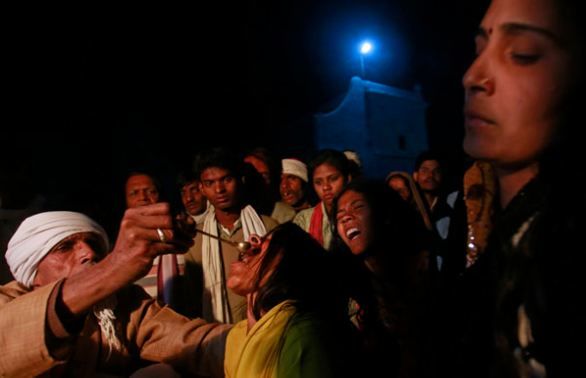 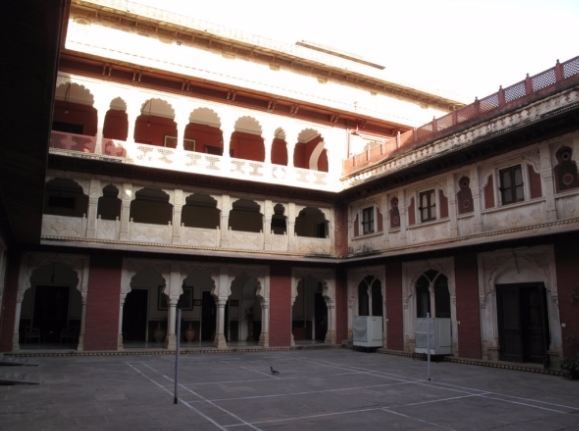