Rome has beckoned travelers from afar for quite a few decades now. Some might call it mainstream, expensive, luxurious but very few travelers can wind their way away from this enchanting capital. Rome is the 11th most visited city in the world and 3rd most visited in Europe. If Italy represents romance, Rome stands for intimacy. Intimacy between its glorious past and urban present. Intimacy between its spellbinding art and inspiring culture. There can't be any itinerary, any trip, any travel attempt that can claim to have seen all aspects of Rome. There is always more to Rome, and no matter how many trips you take there will always be more to Rome. Needless to say that Rome receives millions of tourists each year.

Roman history dates back to more than two and a half thousand years, which is why very often poets and writers refer to this city as "The Eternal City". The beauty and life in this city is truly eternal. Rome is iconic for a lot of reasons. With a long and rich history, it is the birthplace of Western Civilization. Slowly, it grew to become the capital of the Papal state by the 1st century AD and later came under the influence of the Italian Renaissance and become one of the major centers of art and architecture in the world. Rome houses works of the famous Michelangelo and its streets and adorned with Renaissance and Baroque architecture.

Some of the most storied sites of Rome on a private 2-hour walking tour from Piazza Venezia to the Trastevere. Cross the Tiber to Tiber Island, marvel at the local churches, explore the tiny alleys of the former Jewish Ghetto, and more.

Departing from Piazza Venezia, head for the former Jewish Ghetto, established in the 16th century, and wander the medieval alleys. Discover local squares and Roman buildings that have been artistically repurposed, as well as famous monuments, such as Trajan’s Column and the Il Vittoriano building built for the first King of Italy.
Cross to Tiber Island, where Roman temples have been replaced by local churches. Learn how the island has shaped and influenced the history of Rome, as well as hearing about some of the island’s local legends. Continue to the west bank of the Tiber to explore the Trastevere district. Once an enclave of sailors and fishermen that worked the river, today it is full of quaint churches that catch the eye. Admire the mosaics of Santa Cecilia, and discover where St. Francis of Assisi found refuge while waiting to meet the pope. See Bernini’s masterpiece sculpture “Beata Ludovica Albertoni” in the Church of San Francesco a Ripa, and go to one of Rome’s oldest and most beautiful churches at the Basilica of St. Mary in Trastevere.

Piazza Venezia situated in the heart of Rome is a public square with much chaos and traffic. This square engulfs the everyday life of the Romans. Two important monuments are located here. Palazzo Venezia from which the place gets it's name is a palace dedicated to Saint Mark, the patron saint of Venice.( This place was a former embassy of Venice in Rome.) Another one is Vittoriano, dedicated to King Victor Emmanuel II, the first king of Italy. 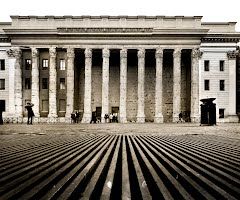 Built by Emperor Trajan, this was the largest Imperial hall and was once a center of political and government center of Rome. At that time this forum was an architectural wonder for the world unrivaled by almost no other structure. The entire complex consists of a Basilica, Two grand libraries a temple and a market place. The was one of the last forums built and was an important center of public life. Much of Rome's ancient style of living can be seen here along with some splendid examples of architectural and antithetical beauty. 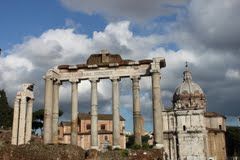 The river Tiber is the oldest river and one of the lifelines of Ancient Rome. Tiber Island is one of the two island in the river Tiber. The island is home to a temple of Asclepius, the Greek God of medicine and healing, and a hospital. Thus this island is symbolic of health and healing. The island is linked to the mainland with two bridges. There are many legends regarding the formation of the island. Today it hosts a film festival and provides a great twist to any Rome tour. 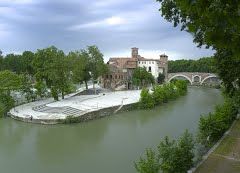 This ancient stone bridge is set against an extremely romantic setting. It is the bridge that connects the western shore of the Tiber to the Tiber Island. This bridge was built in 1st century BC and was renovated a bit in the 19th century. It is an important link to the Tiber Island from the west bank of the river. The bridge not only highlights the architecture of ancient Rome but is also a great place to stand and watch the Tiber flow underneath! 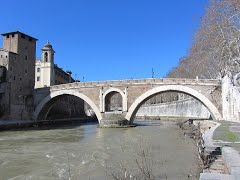 This 5th century church is dedicated to Cecilia, the patron saint of Music. The church is lined with beautiful frescoes and late Renaissance architecture. One of the major highlights inside is the sculpture of St. Cecilia by the late-Renaissance sculptor Stefano Maderno. This sculpture seeeks to emulate the dead body of the saint. It also includes Pietro Cavallini's beautiful fresco in the nun's choir. You can also visit the excavations of the ancient Roman homes that are underway nearby. 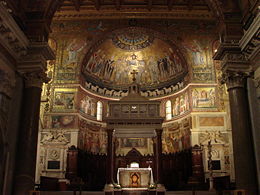 This 17th century church houses various delightful sculptures of 17th century Renaissance artists. Situated on the edge of river Tiber, it is dedicated to Francis of Assisi. This church is pretty old and has been renovated and reconstructed several time, the last time being somewhere in the 1680's. The church houses the very controversial and popular sculpture of Bernini- Beata Ludovica Albertoni (Blessed Ludovica Albertoni) Along with this there are various paintings by Gaulli, Salviati etc. 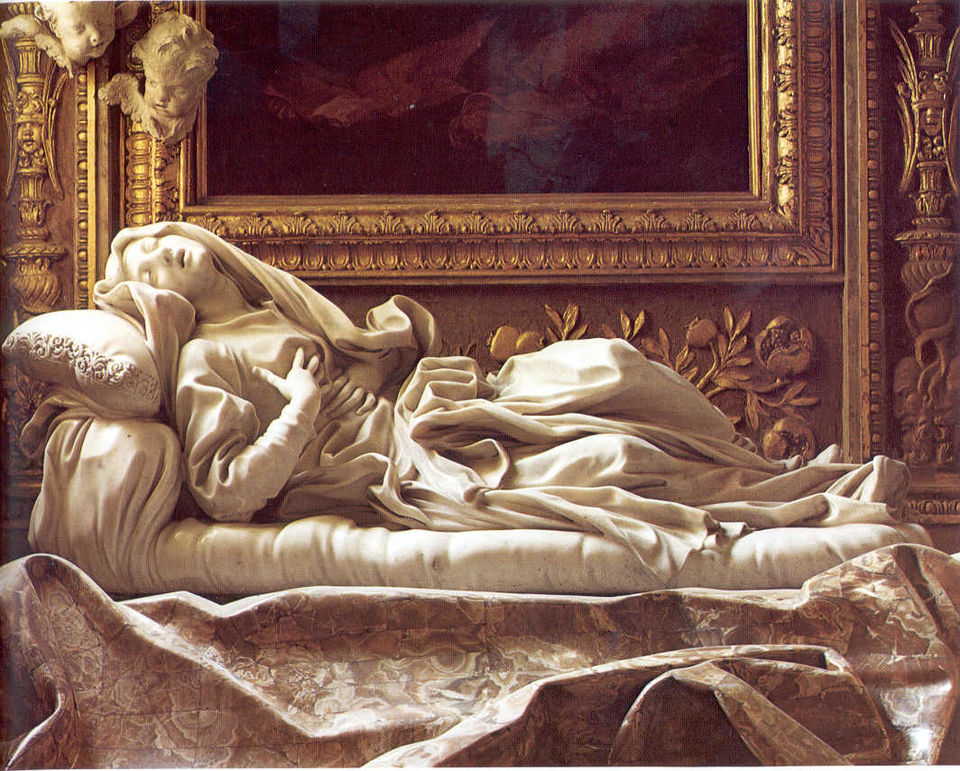 An excellent example of Romanesque architecture, the Santa Maria Church situated in Trastevere is one of the oldest churches in Rome. Designed by architect Carlo Fonatna, this church was originally founded in the 3rd century by Pope Callixtus. Some of the best 13th century mosaics are be found here including Pietro Cavallini's Life of the Virgin. It was the first church in which mass was celebrated openly. There is a tall column near the church which marks an ancient legend that the day Christ was born a river of oil flowed down to earth. The pillar is built on that supposed spot. 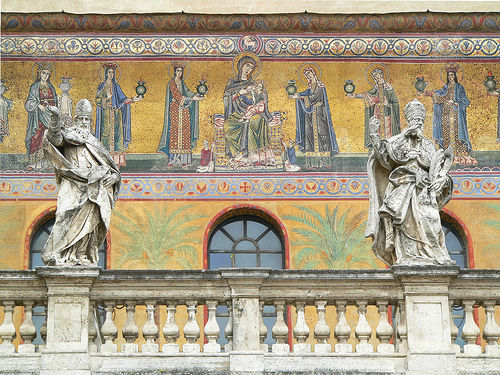 Trasvetere is the 13th administrative district of Rome situated on the west of the Tiber. This grand square is in many ways the heart of Rome. During the day you will find it filled with tourists and locals spending some quality time, while at night you will find local artists selling their artwork and natives and travelers flocking it's various pubs and bars. Trastevere is always full of life and is a perfect place to end the tour. Not only that, it's narrow alleys and open spaces are extremely photogenic. 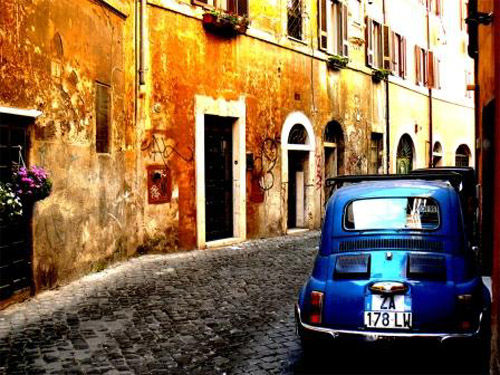