View from a cafe in Mudh village, Pin valley 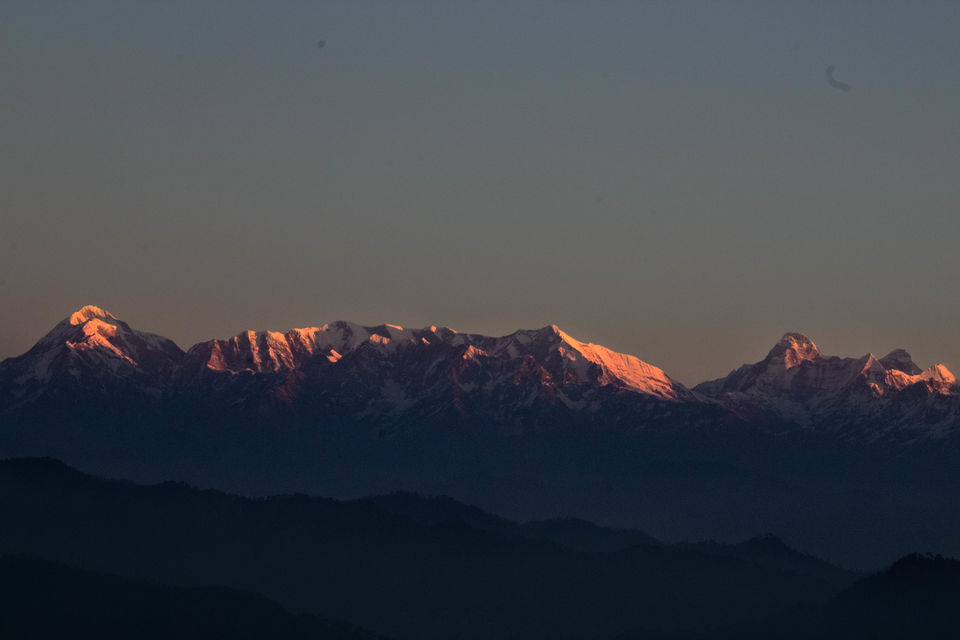 I have a lot to write about spiti .A 21 days solo trip I took to shoot my next travel film.Actually it was one of the most memorable trip of mine .. I had all my equipment packed before leaving from delhi . I was 12 days in SPITI shooting content.Star timelapses ; moon rise ; sunrise ; sunset. Drone flown across valley with all the risk taken of being caught ; Gopro ; Camera. Leaving spiti on 21st day, I was somehow satisfied by the footage. And was all excited to reach pune and see what all I have recorded and see them come alive as a video. I reached pune and as soon as I opened by bag I realized that the hard disk was not at the place it was kept.I was not trusting by visuals for first . I could'nt bealive that my hard disk was not in the bag . I had lost my hard disk during transit with nearly 1300 + GB data on it consisting of all my photos & videos. Maybe that's why I'm not willing to write any thing about spiti . Maybe that's why it's only a photo story taken from my phone and only content left with me from whole trip.