Colombo To Jaffna By Road

Got up early today. The driver arrived on time around eight in the morning. I had my trip planned by the staff at the Regent Hotel. It is an eight-day road journey around the coast and northern area of Sri Lanka covering more than a dozen cities like Kandy, Trichnapali and many others. The road trip to Jaffna started smoothly. My driver, Joseph, spoke good English and was alert all the way. We stopped over at a few ancient Hindu temples on the way. The most remarkable thing I found was how distinctly different these temples and deities were from the ones I had seen in south Indian cities like Kochi and Thiruvananthapuram. The colours were very bright and vibrant. The sculptures of the various Gods, Devis and Divas also varied from the ones I had seen in, say, Kanyakumari and other south Indian cities. The domes of the temples carried the images of Devis and Divas in itself. Blue, pink and gold were the predominate colours used. 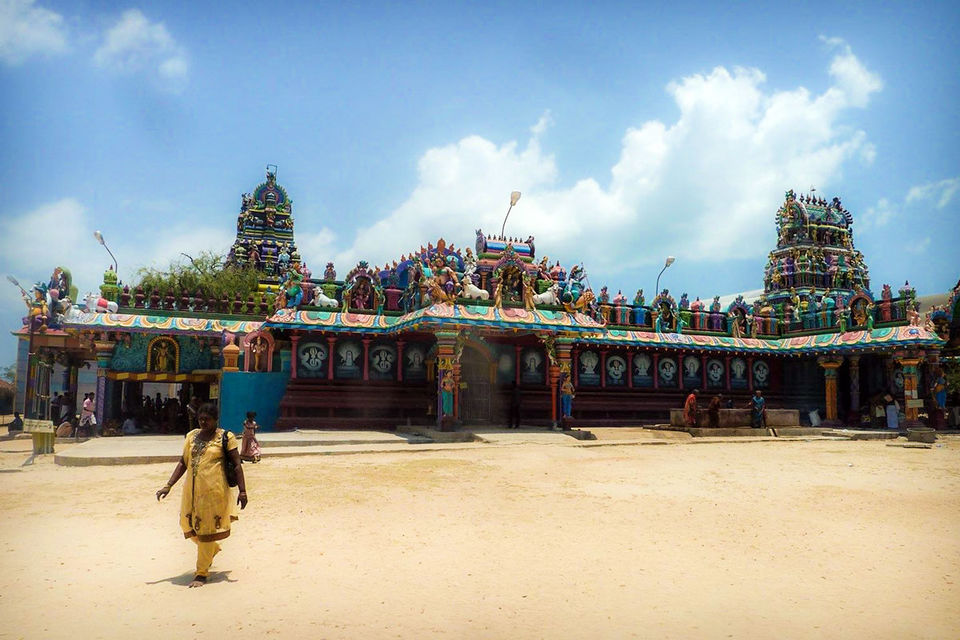 We stopped over at various eateries on the way. I tried a beef samosa for the first time here. The chicken and mutton dishes were very spicy and hot and reminded me of the Chettinad cuisine of India. I smoked the local Dunhill cigarettes on the way and enjoyed the coconut water and pineapples. The coconut water in this part of the world is sweeter and the coconut is yellow in colour. 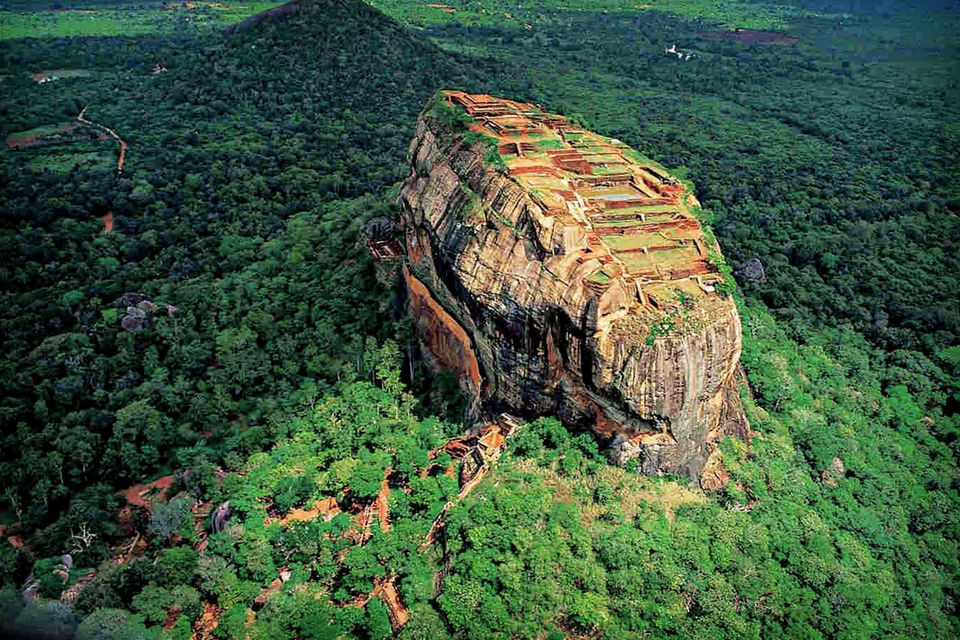 We stopped over at the Jaffna lagoon on the way which had a huge Buddha staring into the horizon. I chatted with some locals and some policemen. They informed me that Jaffna is now a peaceful area and there is no fear of the LTTE or their notorious gang leader Prabhakaran. The journey was a long one. It took us twelve hours to reach Jaffna and finally to my hotel. 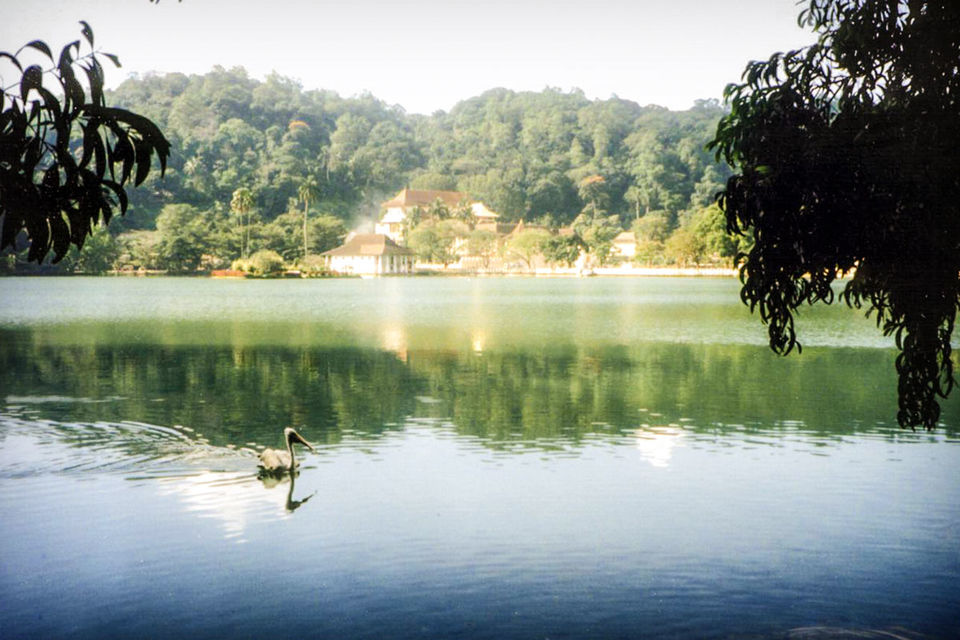