Do you know that there are 12 Jyotirlingas in India but 14 in the world as per popular belief?

We will talk about each one of them from today. The posts are going to be long. So, a little patience is requested. So, let's start.

Below picture is of Rameswaram Jyotirlinga Temple.

The temple is primarily dedicated to Ramanathaswamy or Shiva. The sanctum of the temple consists of two Lingams – one that was built with sand by Sita known as Ramalingam, and another that was brought from Kailash by Hanuman known as Vishwalingam.

According to the Ramayana, Lord Rama, visited Sethubandh in order to be absolved of his sin of having killed a Brahmin in his war against the demon king Ravana. He decided to do so by building the biggest lingam there in order to appease Lord Shiva. He instructed his chief leutenant, Lord Hanuman to go to the Himalayas and get the biggest lingam possible. As it took very long for Hanuman to return, Lord Rama’s wife, Sita built a smaller lingam out of sand.

The beams, pillars and ceiling of the second corridor were made using sandstone.
The third corridor, also known as Chokkatan Mandapam, is the largest temple corridor in the world with 1212 pillars – each pillar measuring 30 feet. It resembles a gigantic chess board. This is where you will find the deities called Utsava.

The Spatika Linga Darshan is also very important part of the Rameshwaram temple and it shouldn’t be missed. The darshan is only available from 5am to 6am.

So, don't forget to look for all of these things during your visit to Rameswaram.

May Lord Shiva bless you all. 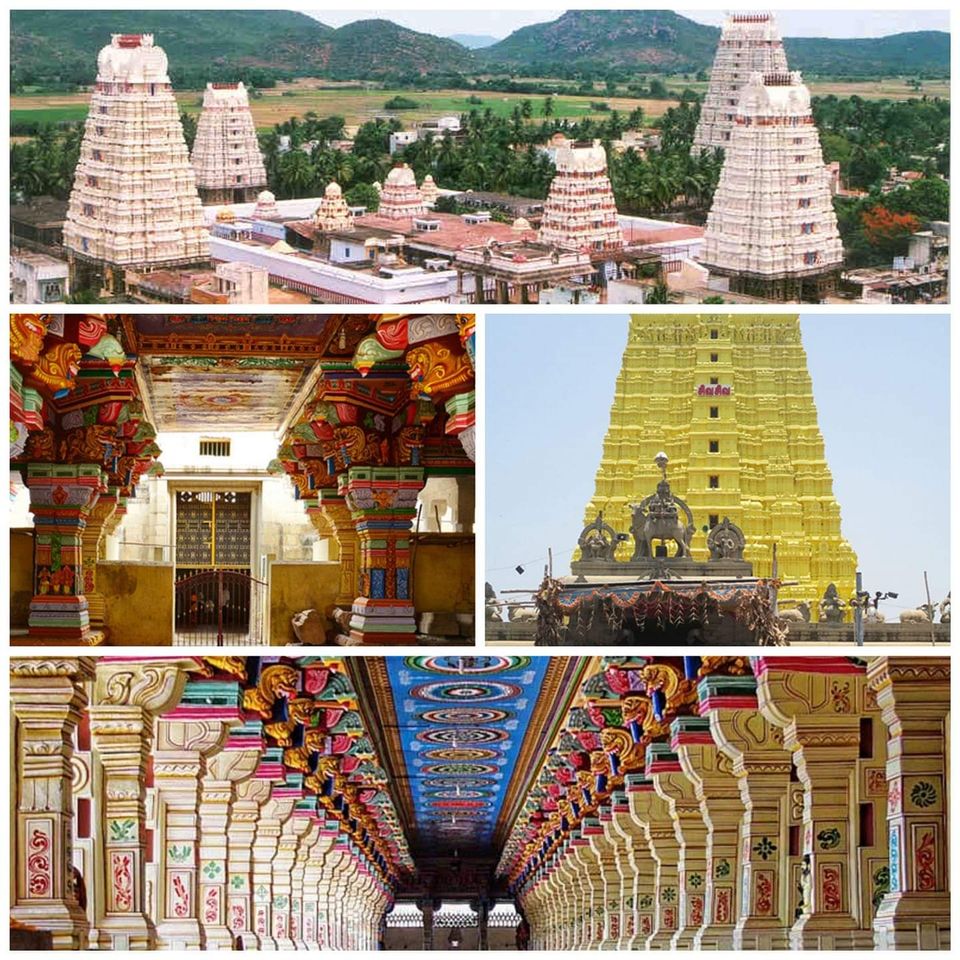