Lotus Mahal Hampi Karnataka
The Lotus Mahal is otherwise called the Kamal Mahal or Chitragani Mahal. It's remarkable and unmistakable design is the main highlight of the palace. It is one of only a handful few astonishing building in Hampi that had not been damaged or destroyed amid the attack on the city.

Was simply trying to give pose at the Lotus Mahal

Nothing is more spiritual than the lotus—it is fresh, clear and pure  every single day.

Although cultures have their own interpretations of this daily process, however their is a general harmony among ancient texts and scriptures  that it symbolizes psychic awakening and rebirth.
Its colorful bloom is an obvious suspect, but the lotus also has a life cycle unlike any other.
With its roots based in mud, it submerges every night into dark pond water, and—fearless by its dirty environment—it miraculously re-blooms the next morning and every morning without mud on its petals.

As a lotus is able to emerge from Muddy Waters un-spoilt and pure it is considered to represent a wise quality and spiritually enlightened quality in a person.

It is representative of somebody who carries out their tasks with little concern or no concern at all of getting any reward In return and with a full liberation from attachment and being grounded and down to earth.
way of treating them equally and last but not the least not get affected by people who won't allow our self to give self importance.
But we need to have self importance too !!!! .
It's very difficult to find such highly Qualified people who are down to Earth and grounded like Lotus.. treating people equally. 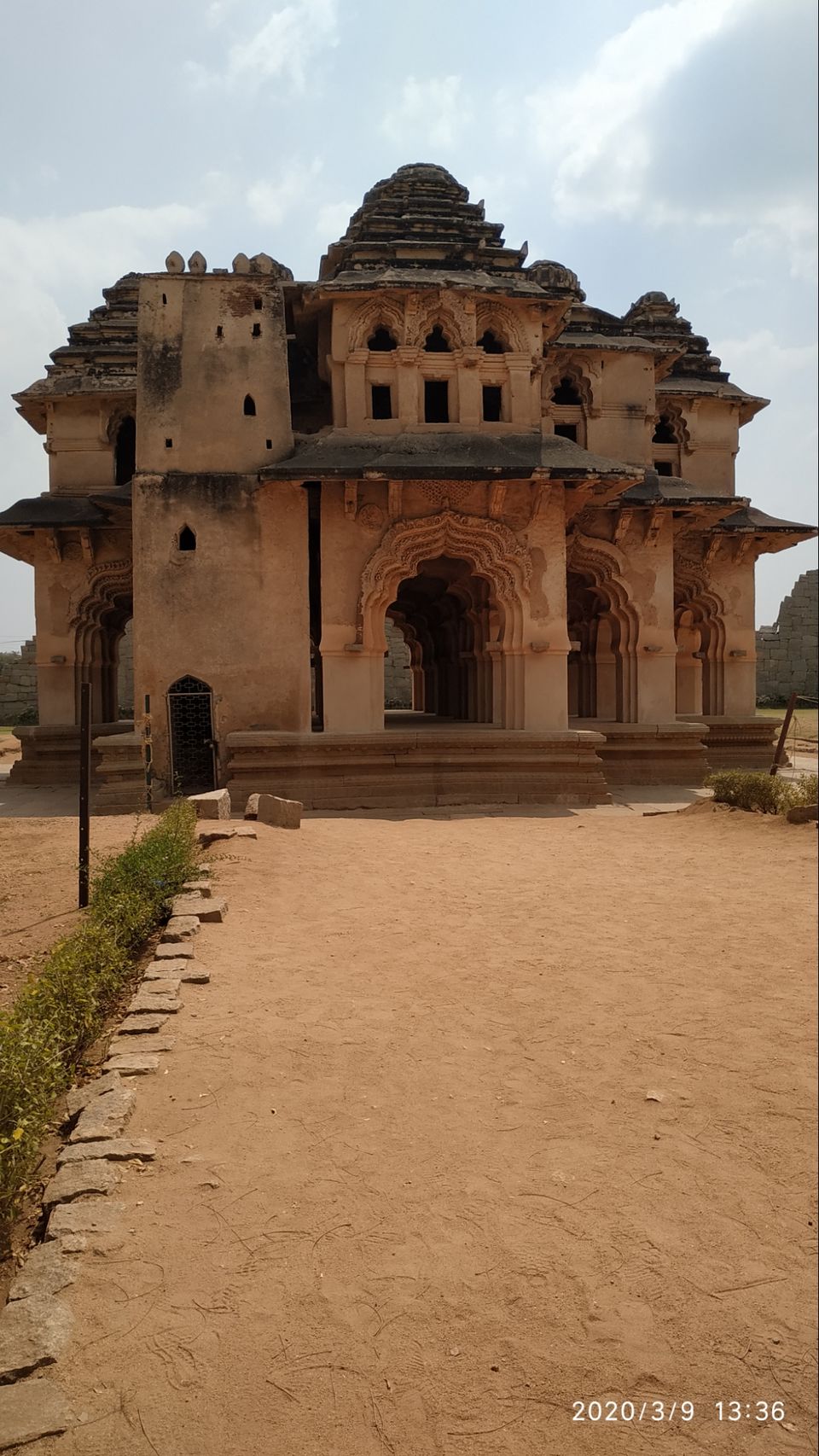 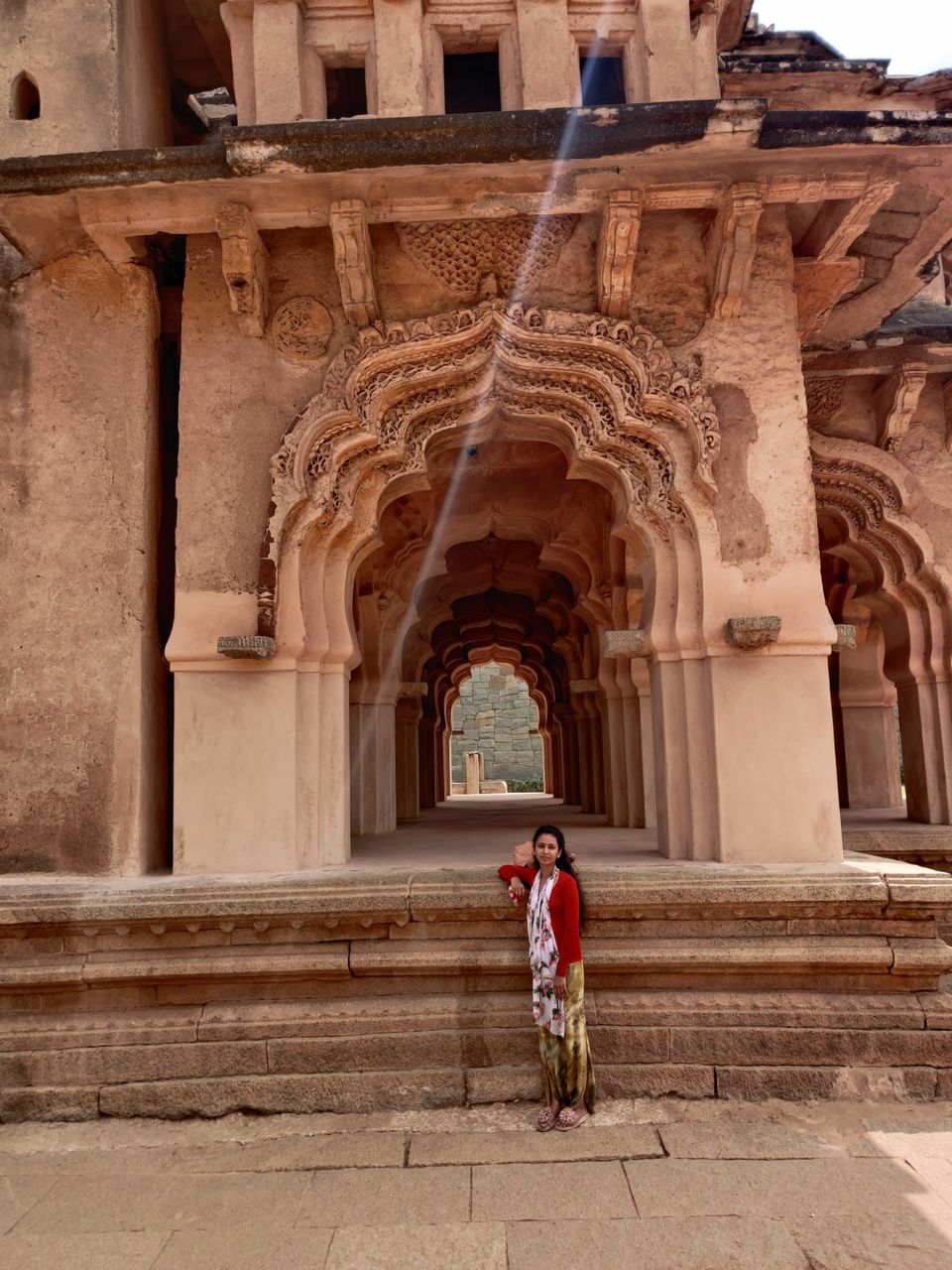 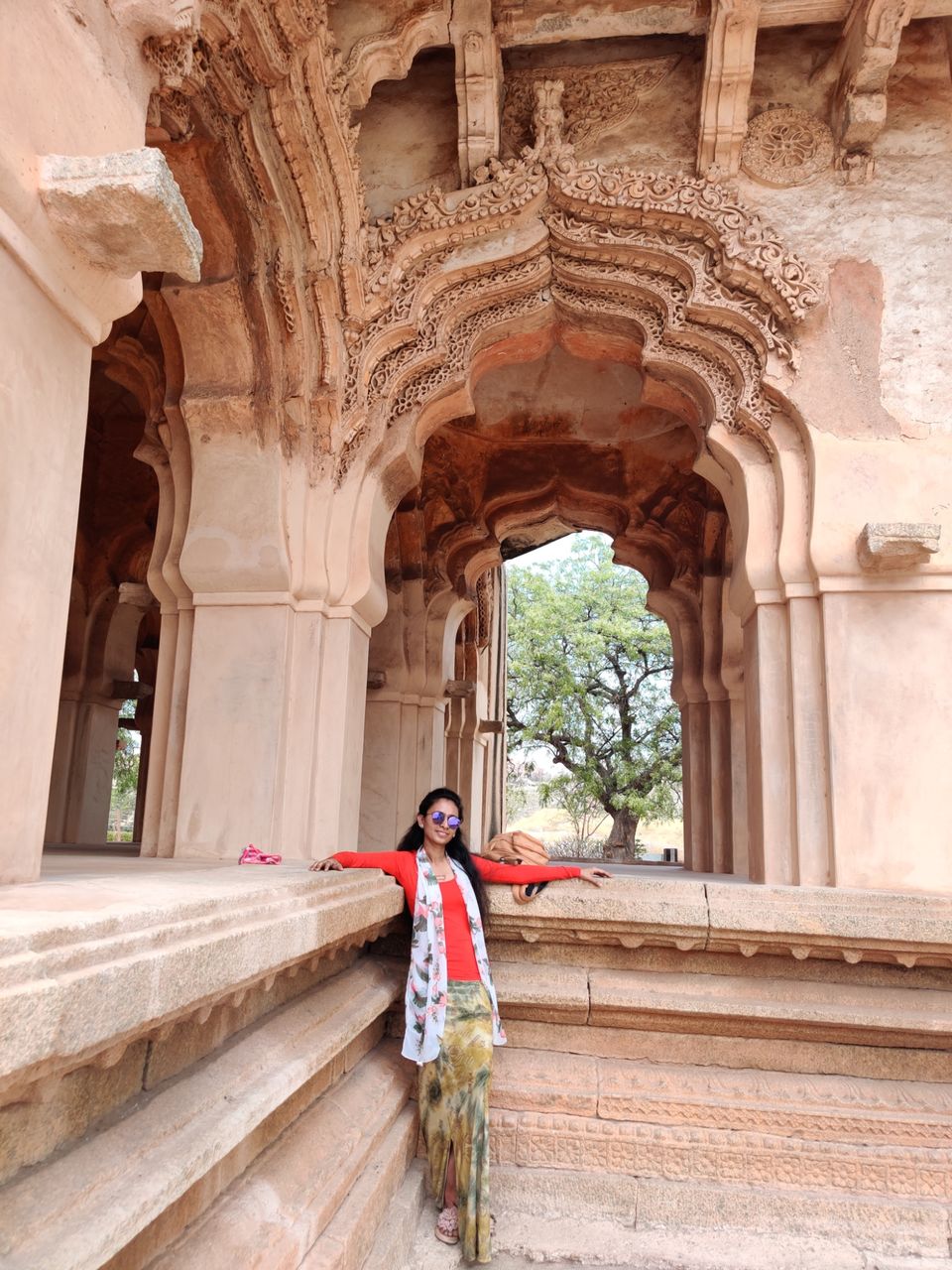 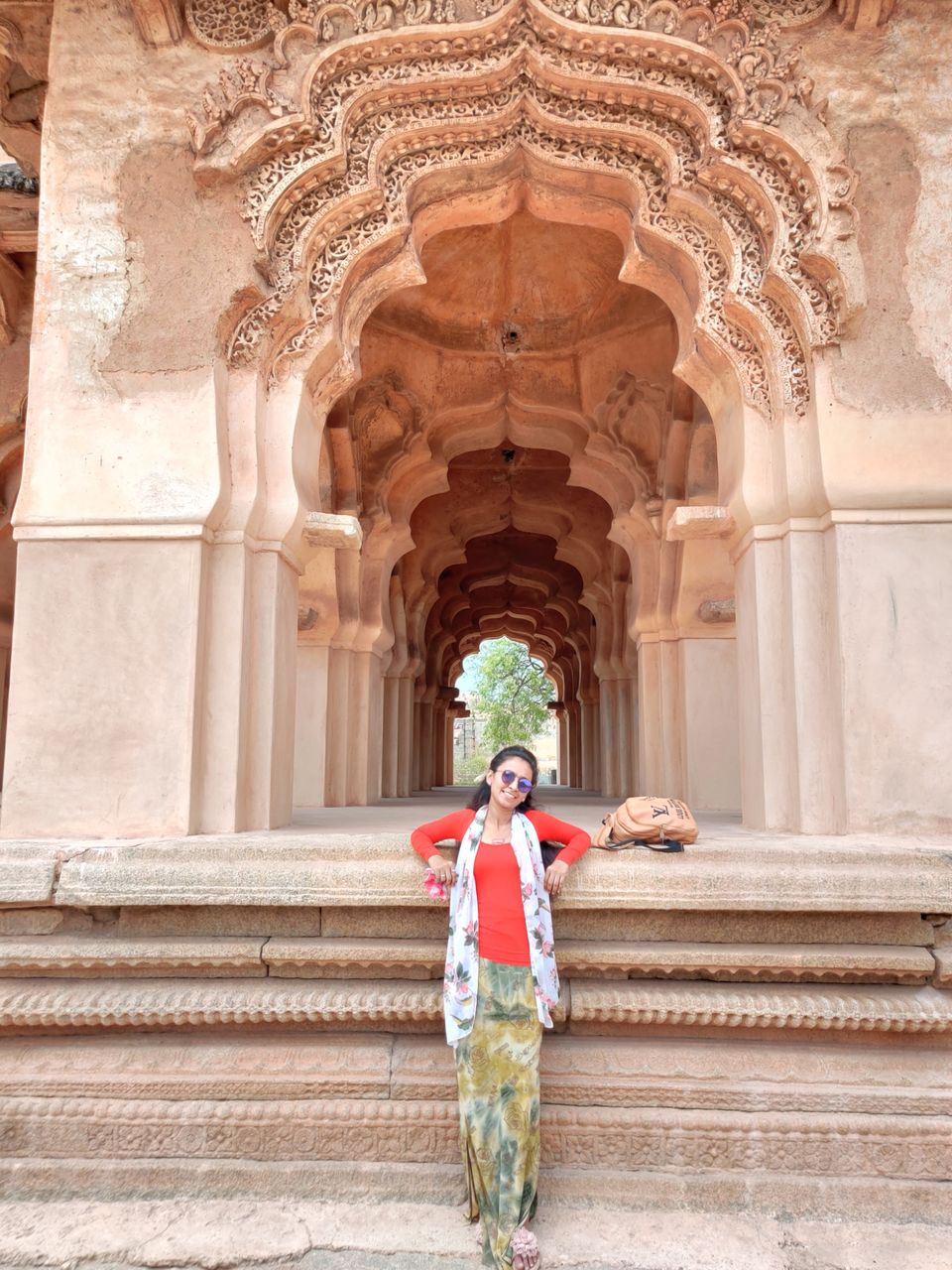