Anahita Sriprasad comes across as a completely normal couch-loving 21 year old. Go through a bunch of pictures of her and you will never see a quit-all hippie in her, but this very girl from next door took the challenge of riding a bicycle from Leh to Kanyakumari alone to prove a point.

"During my backpacking trip and my trip to Kashmir (I went solo both times), one thing I heard a lot was, “You’re a girl traveling alone? It is very unsafe!.” It was around this time that the idea to cycle from Leh to Kanyakumari struck my brain." 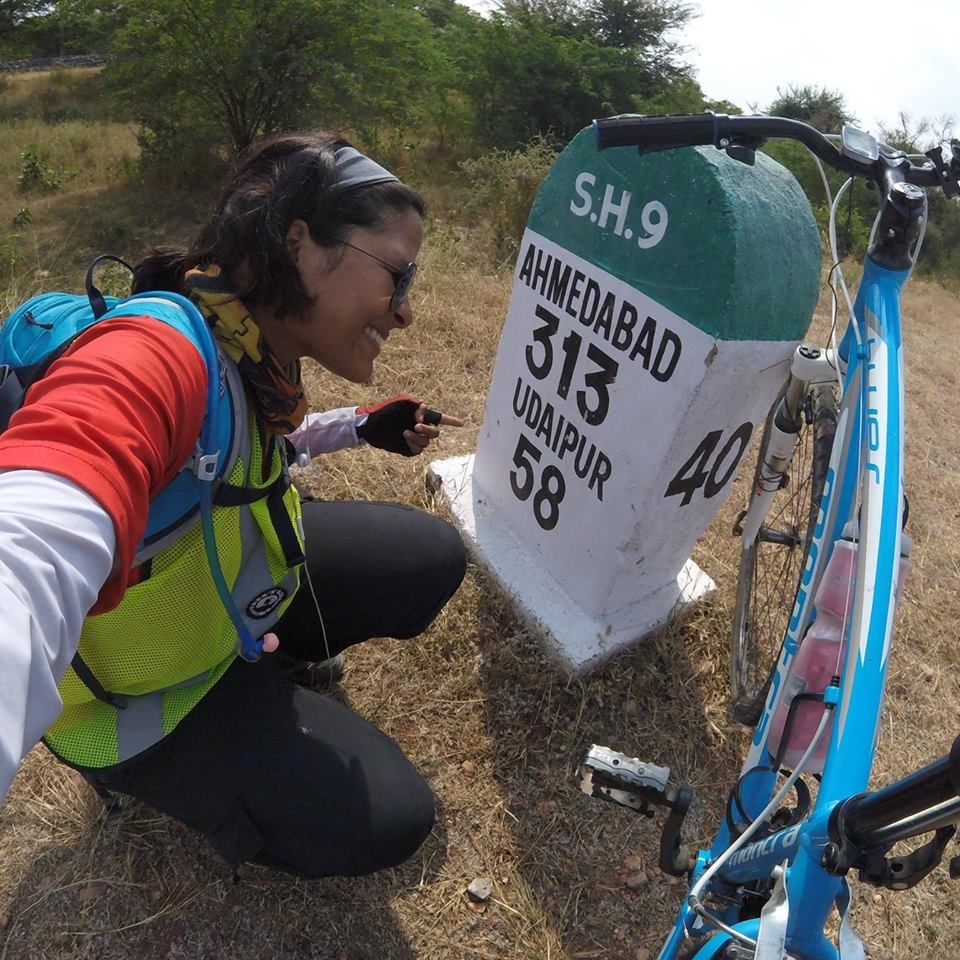 To prove to herself and to people that India is more than all the bad news on the Internet and media. And that women, if they want to, can head out to embrace the country and will only be hugged back. 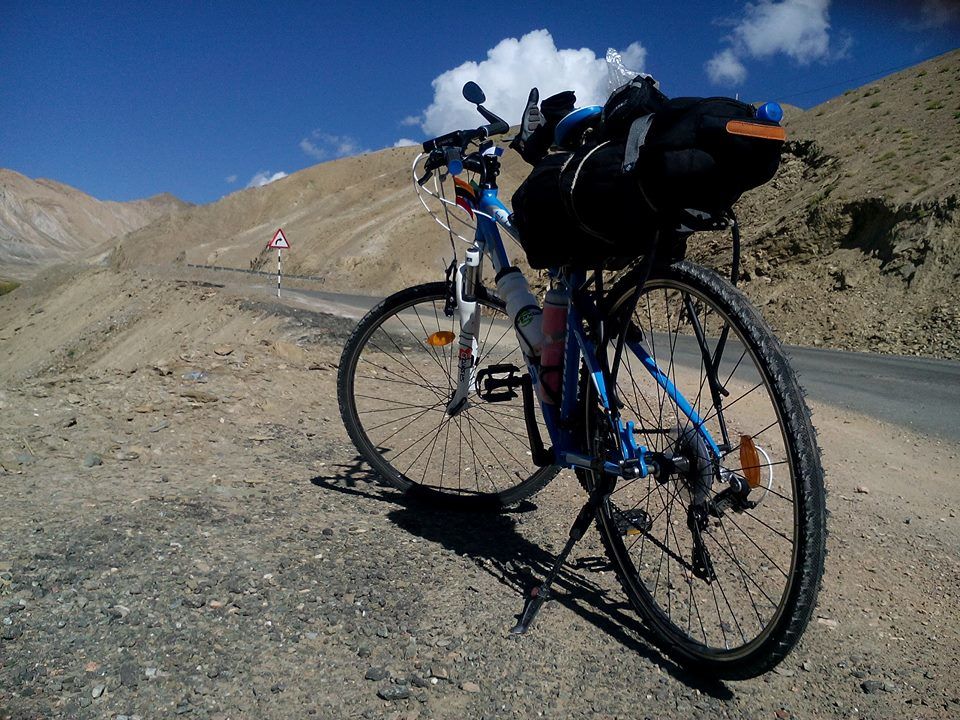 “I had packed two cans of pepper spray (also a tool kit, two bags of clothes, including riding gear and cycling shorts etc), but fortunately, I did not have to use them.”

Anahita is in fact the first woman cyclist to take the route of NH1 and cover a span of 4,528 kms and over 10 states. 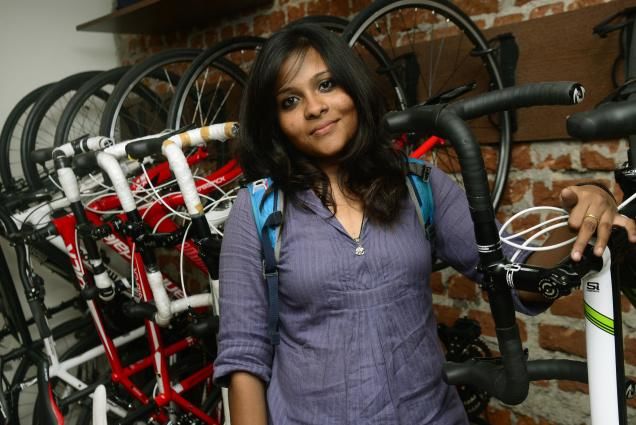 During her long trip she met all sorts of people.

"Once, at a dhaba called Goa Paradise near Pune, a group of truck drivers surrounded my Montra cycle, even as I was just finishing my breakfast. They looked at me with surprise when I wore my helmet. Quite hesitantly, one of them asked me how difficult it was to get a highway permit. I found that funny; they were surprised when I told them I had to pay nothing."

There were also people eager to help. 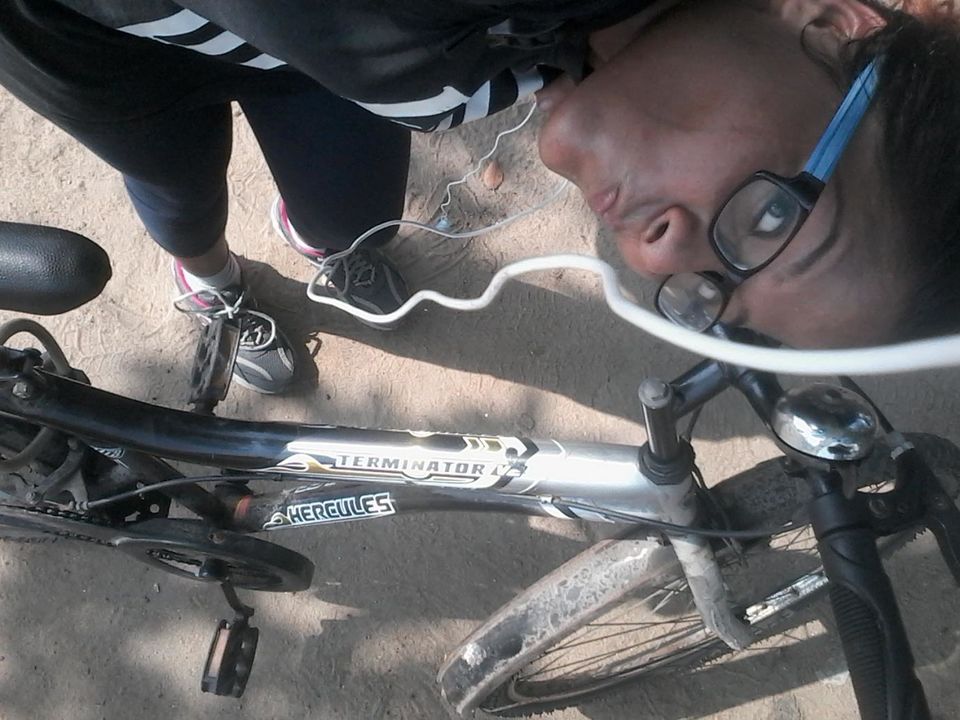 Given that she was indeed a solo woman marking the stretch of the country, the authenticity of her journey is proved by the two not so pleasant experiences she had (both near Hubli, Karnataka).

“I was stopped by a truck driver who demanded money and refused to let me go if I didn’t pay him. And the next day, someone tried to grope me."

But the notorious image of police across country proved untrue.

"Both times, I rang up the highway patrol and they came to my rescue within minutes. Inspectors also gave me their personal numbers to call them in case I faced any problems during the rest of my journey." 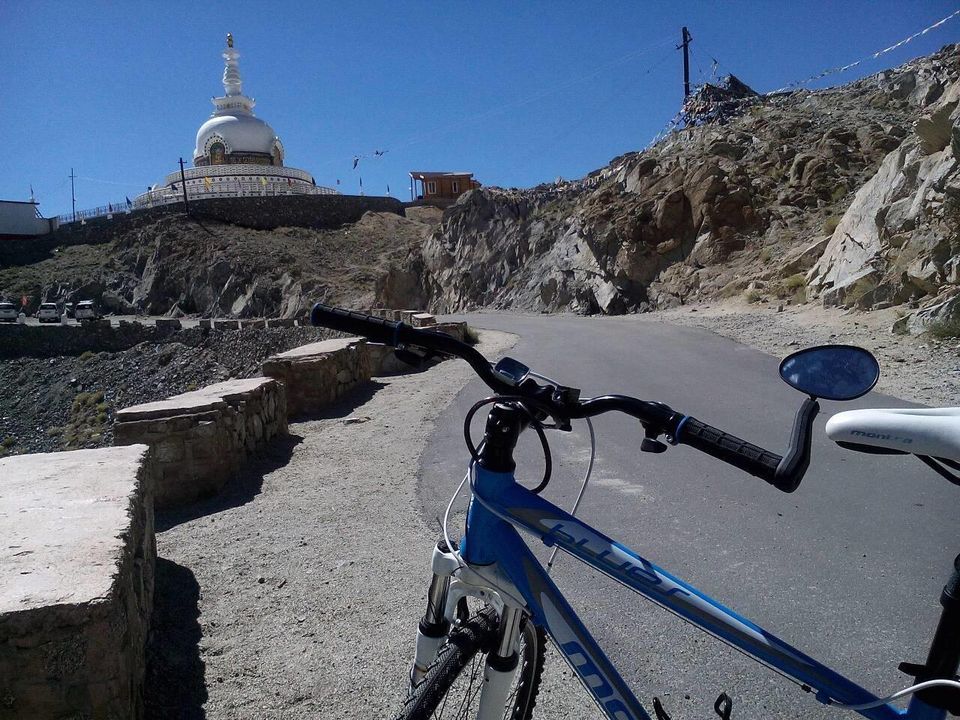 Now at home, Anahita's travel has filled her mind with memories and experiences that will live on. One of the lessons she learnt from the trip was that passions NEED to be pursued. Enough with procrastination, if you want to do something, get up and do it!

"To people who are looking to get into the habit of cycling I’d like to say that they should close their eyes, and just get on a cycle, for cycling is a habit one will never regret starting. Start out slow and steady, and cycling grows on you, it really does!" 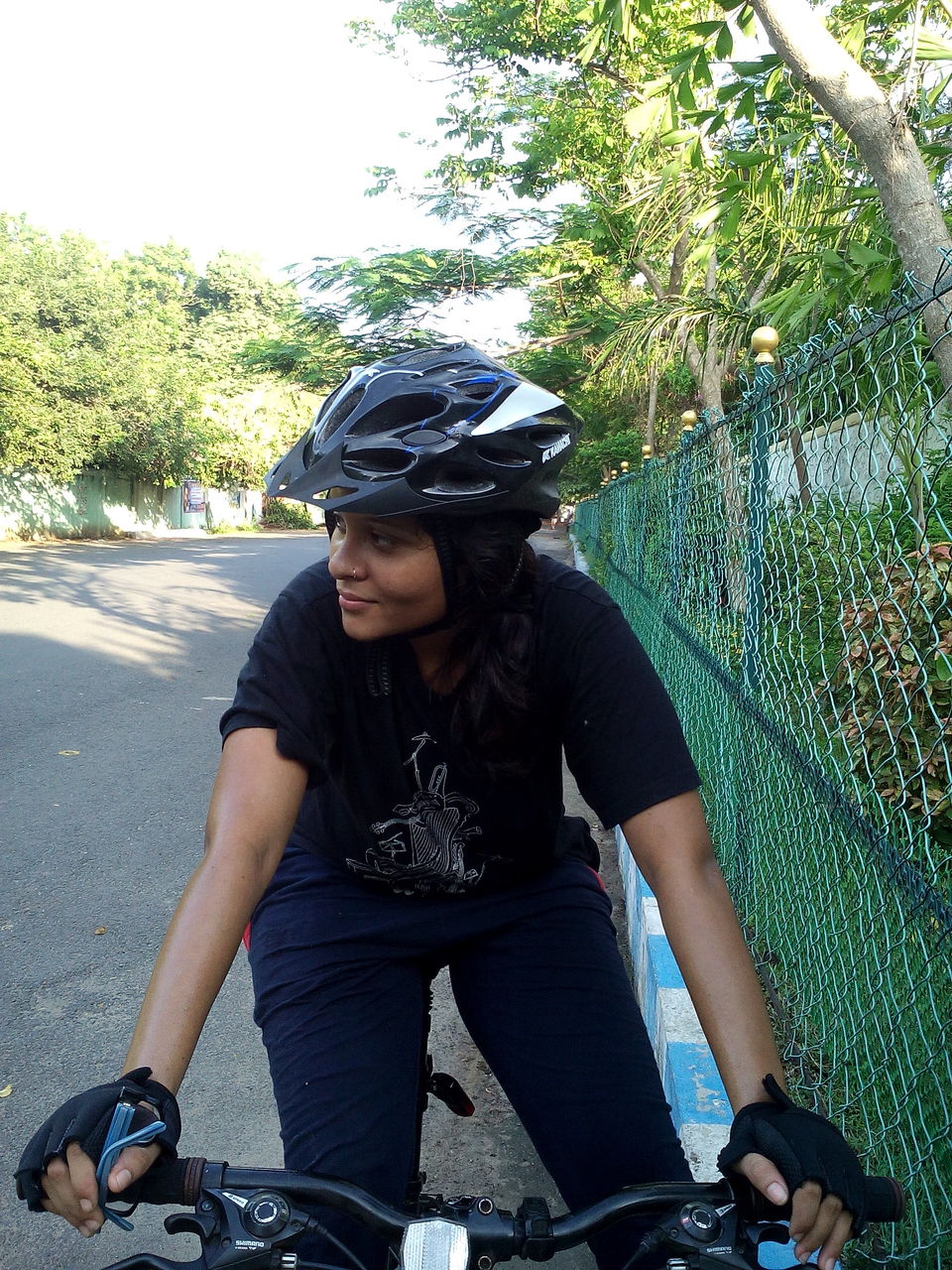 Do you have a travel story that changed your life? Share it with us, anytime and anywhere.