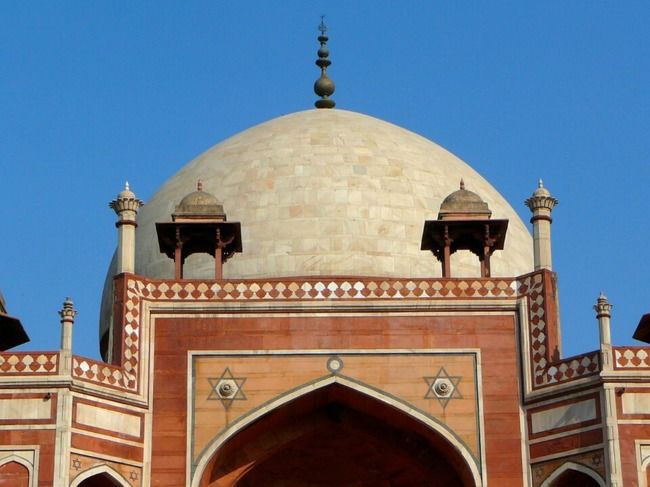 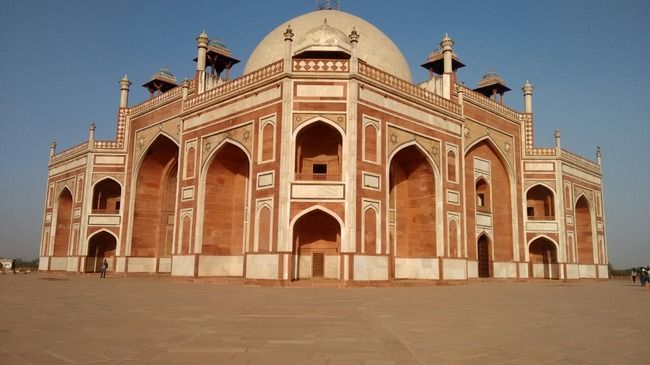 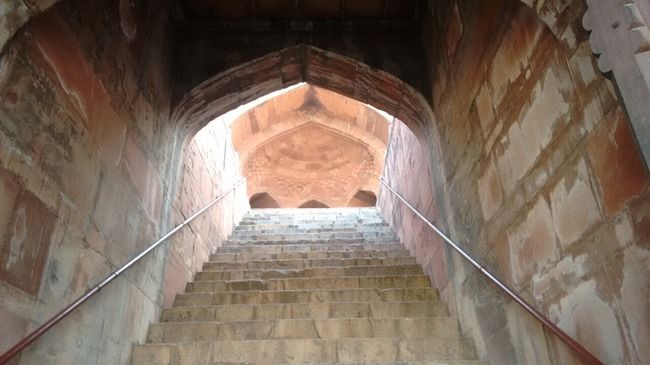 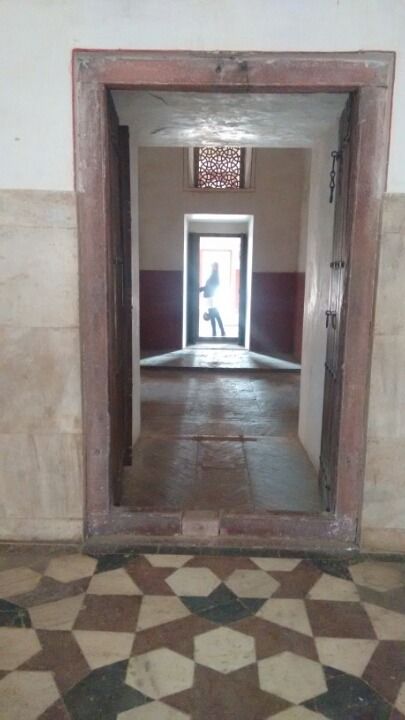 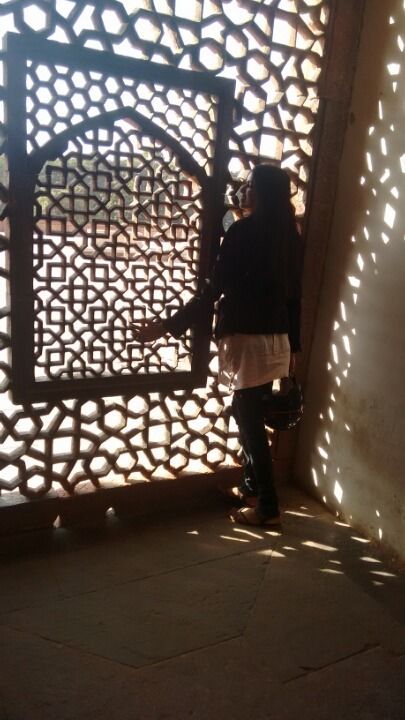 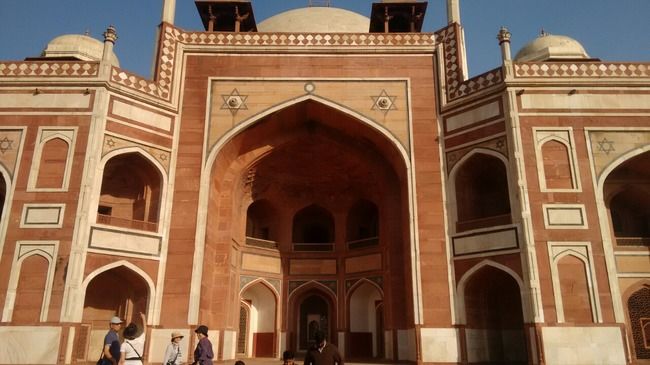 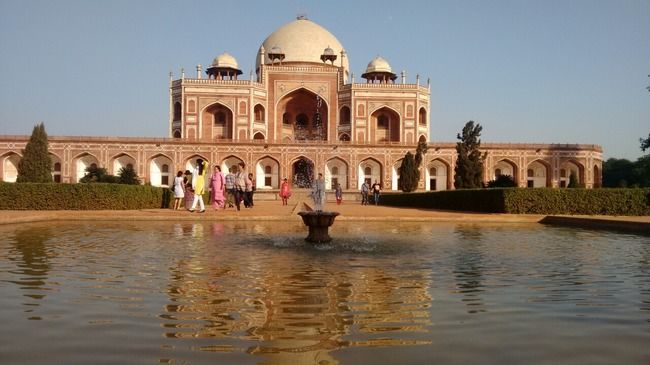 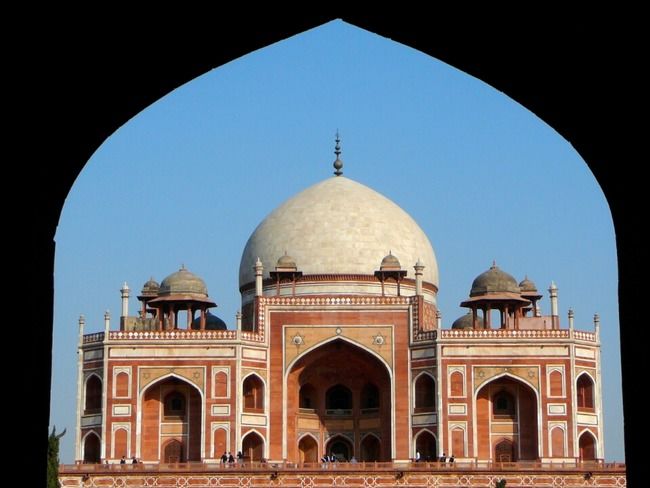 Built 20 years after the death of the second Mughal emperor Humayun, by his widow Bega Begum (Haji Begum), this monument exemplifies architectural achievement of the highest order. It is the first garden tomb in the Indian subcontinent, with a geometrical paradise garden, causeways and water channels. It is said to be one of the first mausoleums, being complete in all aspects. This UNESCO heritage site made up of mainly red sandstone, white marble and quartzite, is said to have cost 1.5 million rupees to Bega Begum at the time, and is home to more than 150 graves of people belonging to the royal family and some otherwise. The great-great grandson of Humayun, Dara Shikoh is also rested here. Humayun was an avid traveler of the Islamic world, including Persia and Central Asia, this has been quite evident in the mausoleum built by his widow, giving enormous attention to e finest details, a peculiarity of the Mughal architecture. There has been no political/religious interference, but only to keep the original form and purpose intact. Not many people realize that the magnificent Taj Mahal at Agra, built by Shah Jahan was inherently inspired by the Humayun's tomb itself. This exquisite piece of architectural excellence predates and inspires The Taj in respect of concept, design and architecture, both having built a century apart. For those, who have visited the Humayun's tomb before the Taj, will find the former more provoking and original, just the way I did.