Avalanche- With compliments from Nature

I always believed I had a thing for the ocean. It always calmed by restless soul. And growing in hills never made me fancy for mountain holidays. But this particular trip elicited my love for mountains. The trip was a short and budgeted one and was planned mostly to clear the minds. It was to the small town of Ooty, Tamil Nadu. Well, the town attracts multitude as its cool weather is a relief from the scorching heat of the land and is just a few-hours away from major cities like Chennai, Trivandrum, Bangalore or Mysore. The itinerary was simple. Boarded a bus from Bangalore in the morning, by afternoon I was cuddled in the cool and cozy greenery of Udhagamandalam as the traditional name of the town goes. The journey was pleasant with varied landscapes. First the flat plains (Mysore) , then the forest plains (Bandipur), next is the hilly forest (Masinagudi) and finally the lofty mountains (Ooty). The town portrays a brilliant “terrace farming and living” landscape pretty much resembling a picture drawn with water color on a cloth canvas.

My awe was struck next day when the cab arrived for a 45 minutes’ drive. The destination was called Avalanche. It derived its name from a massive landslide which occurred in the region in 1800s. It was an eco-tourism destination located around 30 kms from the town of Ooty. The drive to the place was exciting because of two prominent reasons. The breath taking mountains dotted with villages and farm lands and the hair pin bends crawling up and down the body of the mountains. Since the drive was planned in the early morning, I was a little groggy at the start, however, I don’t remember even blinking when the cab was en-route to the cradle of nature. Our vehicle sneaked 6 out of 34 hair pin bends to reach the location. The climb was exploratory to every superlative degree available.

On reaching the location, which is regulated by Forest Department, we explored the nearby area on foot while we waited for a vehicle to take us higher up to the Avalanche Lake. There was a small stream which was lined on either side by green mountains. The flora varied from tiny grass flowers to tallest of trees I have ever seen. The scenery was spectacularly colorful with flowers and leaves. Beautiful was an understatement. I was eagerly waiting to go higher up to the lake. After almost an hour, we boarded a Forest department vehicle and started the ascend. From dense to denser and high to higher we drove. On the way we could spot few streams of water gushing through the mountains. And then we reached a spot which sprung just one word in the mind “BROCCOLI”. The region was covered with trees and from the altitude we stood, it appeared we overlooked God’s kitchen garden of Broccoli. J

Moving ahead the landscaped started to change and a consistent stream of water flowing could be spotted. The forests became scarce and the soil became redder. By the time we reached the lake, the view almost resembled a giant scooped out area. And there it was “the water”. It was astounding. Nature sure was rough on these lands sometime but it eventually has groomed the place for utter serenity. The blue water and the contrasting green and brown hills made the view surreal. It was an experience of a lifetime to witness the beauty of Mother Nature, up close and personal. Avalanche as it is called is undoubtedly is a gift with best compliments from Nature. 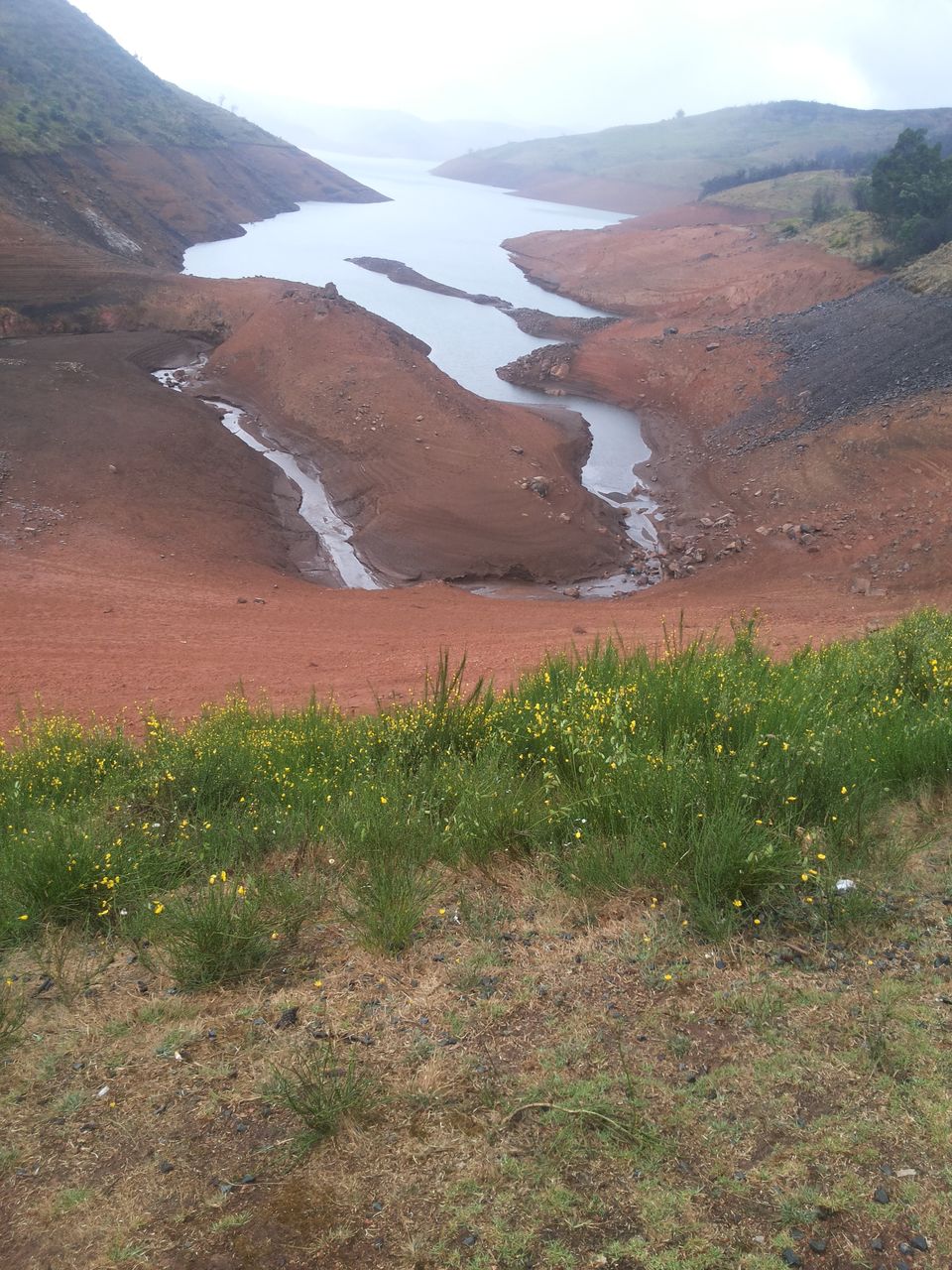 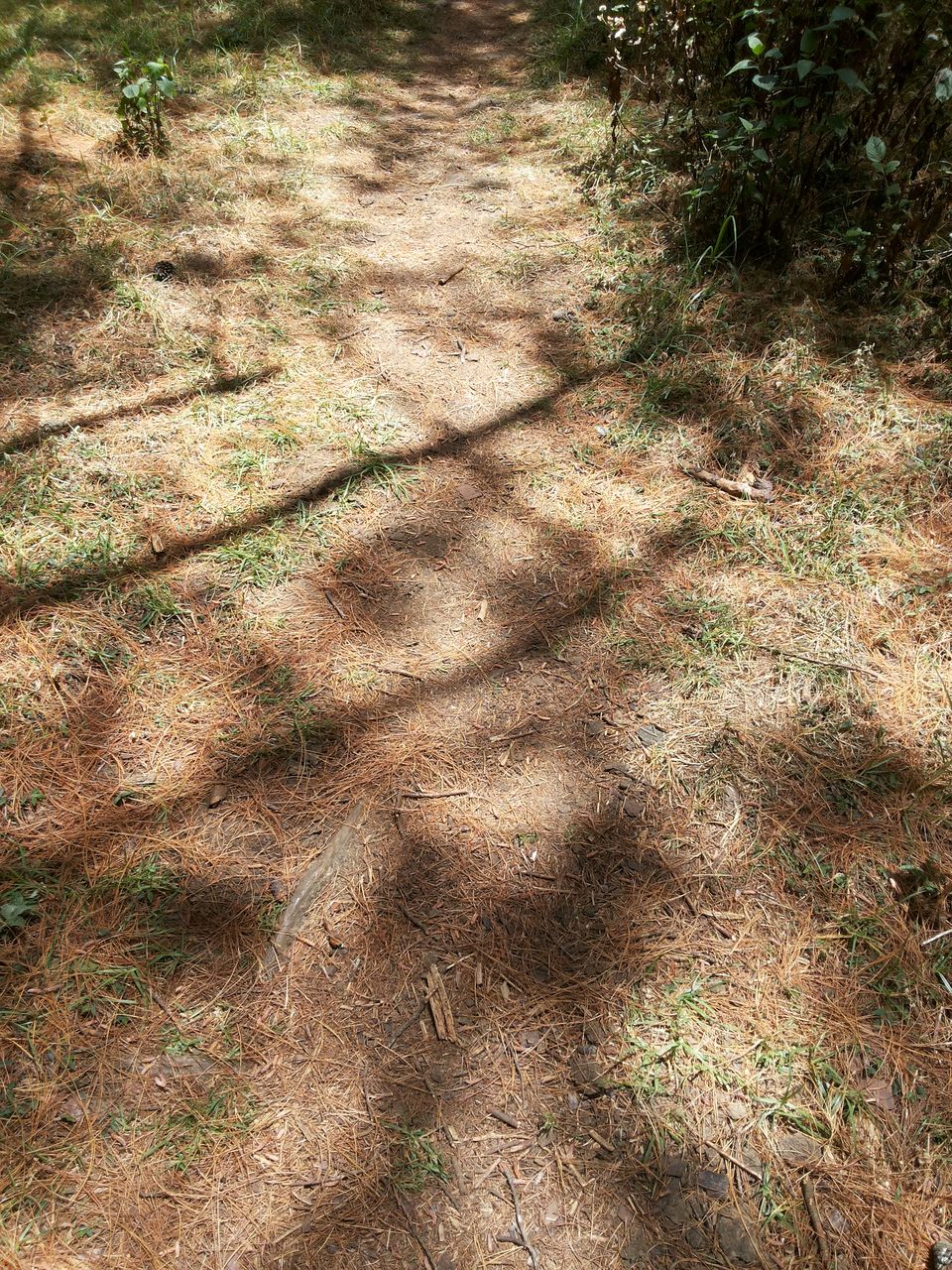 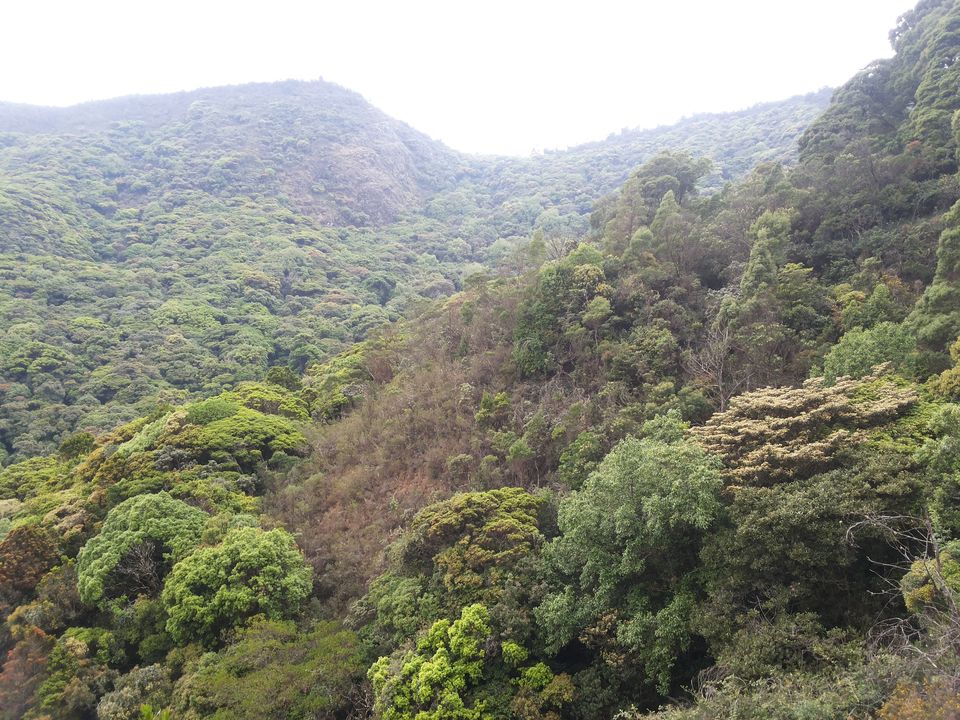 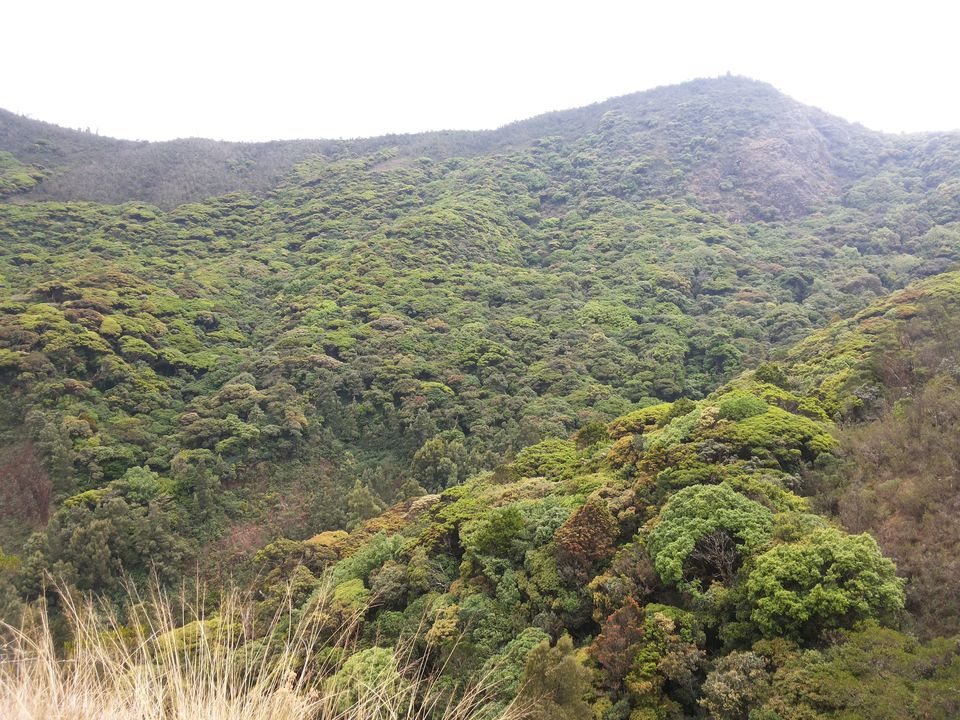 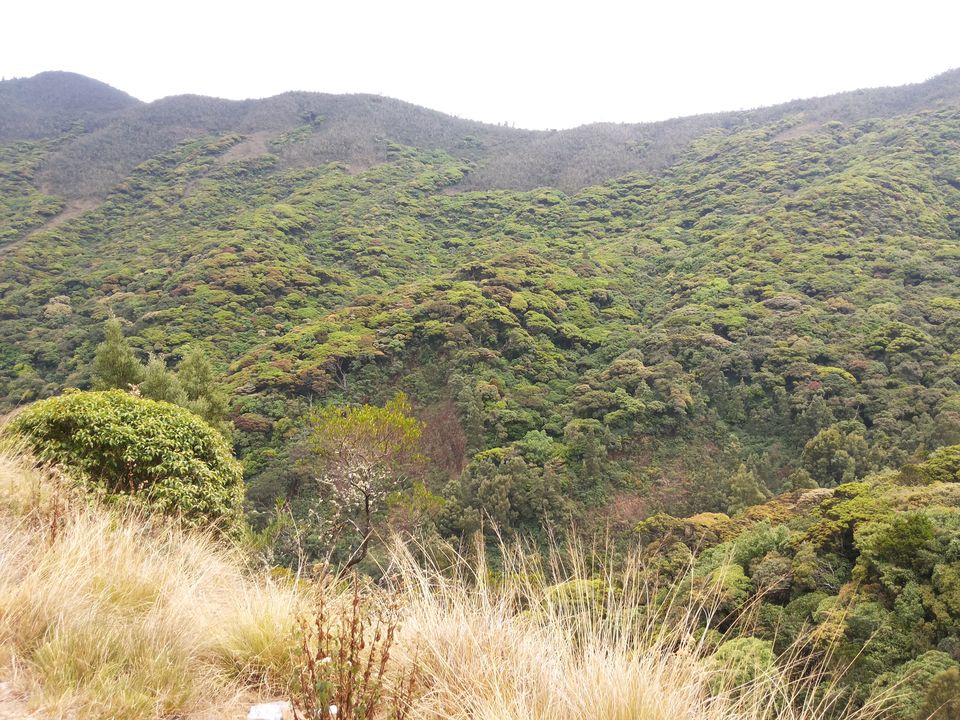 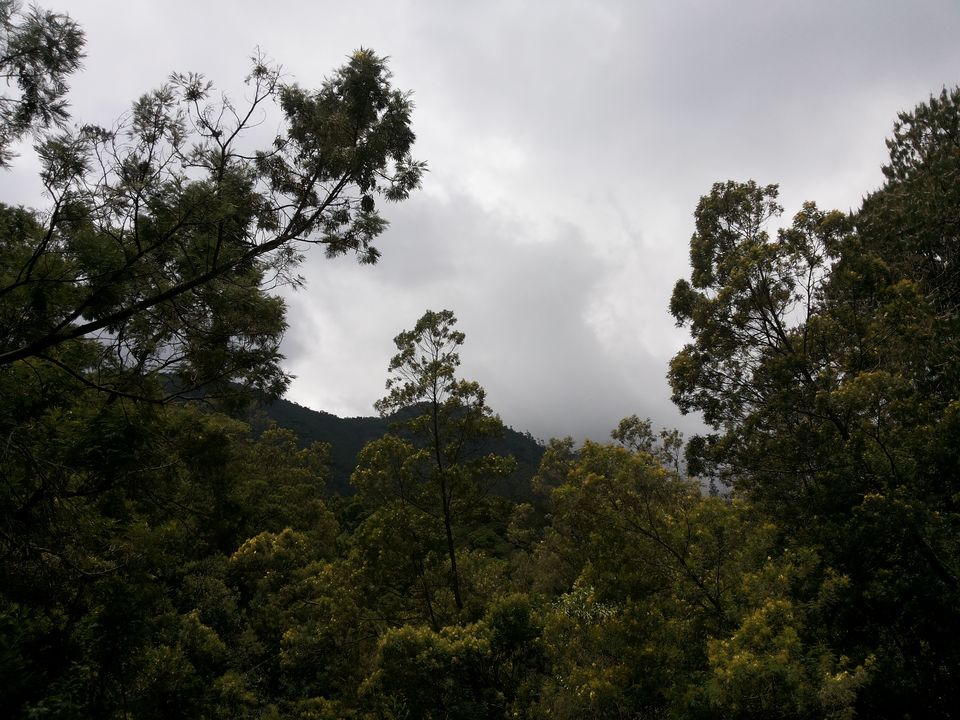 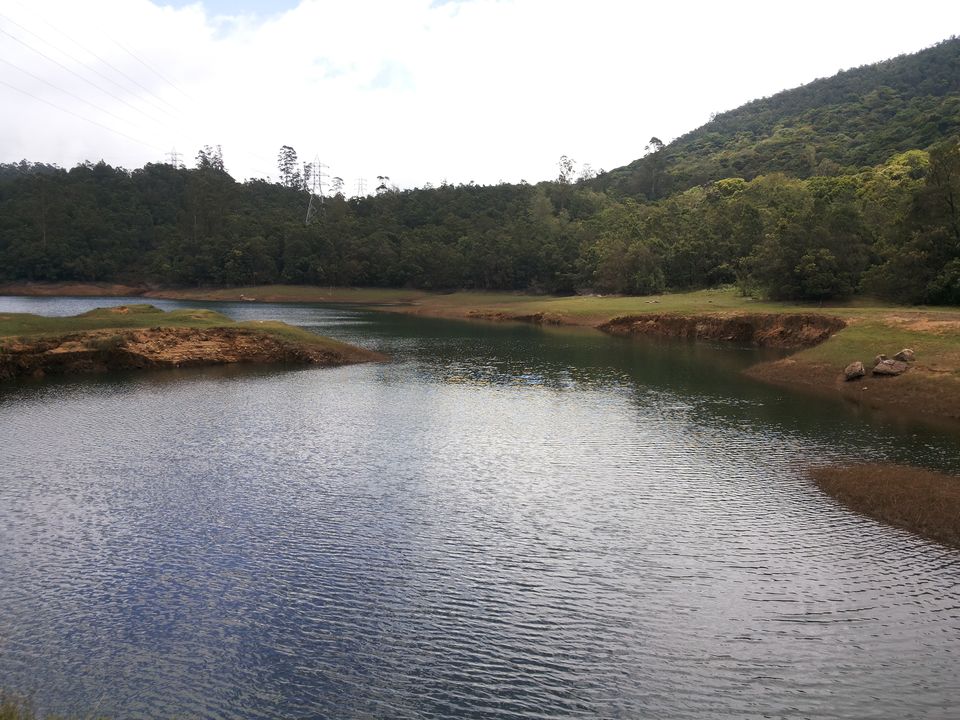 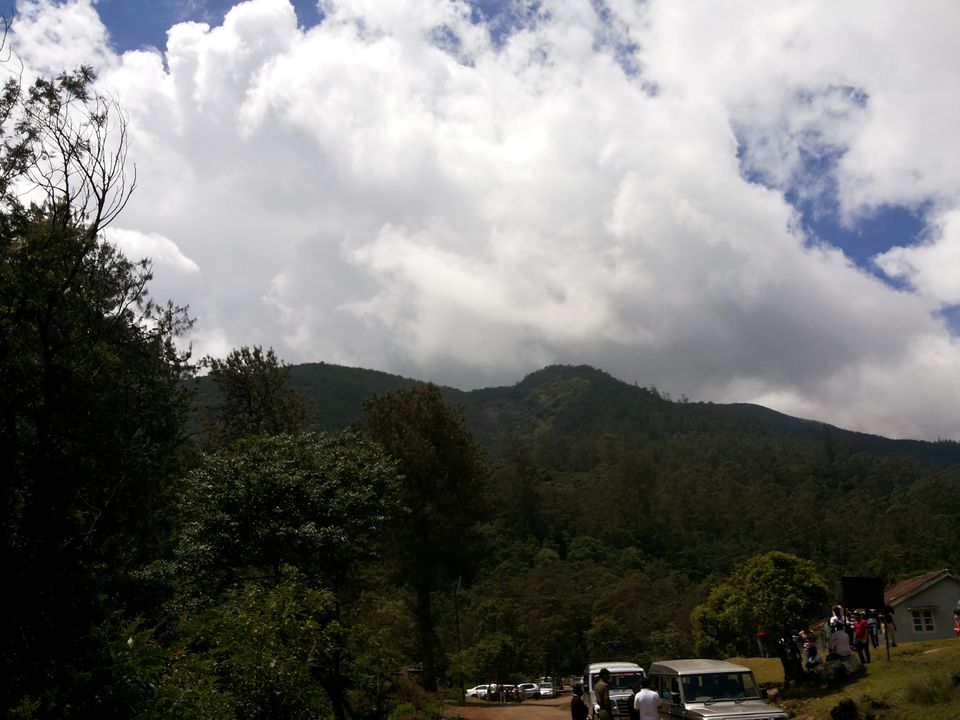