Europe was a far-fetched dream. Getting to visit one of the greenest and most pleasant countries, Scotland was definitely a sight to see! Landing in Edinburgh, green hills and extremely clean roads welcomed me.  On this two-week vacation with my high school drama group, we looked forward to participating in the world’s largest international arts festival, the Edinburgh Fringe Festival. All 30 of us clambered onto the tour bus, and began snapping pictures of the hustle and bustle of the vivacious street activities of the Fringe.

After dropping off our luggage at an international student hostel, we split ourselves up into groups of four ready to explore the festivities! The Fringe, fondly called, stands out to be the world’s biggest arts Fest, showcasing plays, musicals, choirs, comedy groups, street performers, and much more from different corners of the world. This August, we would be one of the performers on the reputable stage of the Fringe by performing our own rendition of Shakespeare’s A Comedy Of Errors. We began to walk through the crowded cobblestone streets of Edinburgh, passing by some fantastic sights.

Colorful posters, a few with eccentric drawings, adorned the walls, as we strolled through the streets filled with activity. Stumbling upon a musical group, I listened in awe to the sweet, harmonious melodies of the 8 young males perfectly in tune with each other.  Just across the street of this group, a middle-aged couple wowed the crowd, as they balanced walking on a thin rope above a row of audience members lying on the ground. Street musicians beckoned to us, as they strummed away on their guitars. The upside purple cow tent, called the Udderbelly, remained to be one of the most popular venues, as people streamed in to witness shows and musicals. We made ourselves comfortable in the hall inside to witness a comedic rendition of Shakespeare’s Hamlet.

We readied ourselves every night to perform our play, for which we distributed invitations to strangers on the streets. After several days of performing, we set out early one morning to the upper sides of Scotland for a tour of the Edinburgh Castle. Presiding at the top of Castle Rock, the Edinburgh Castle looms over the city in a magnificent manner. The tour guide led us through the steep pathways, past green fields, out into Crown Square, the large courtyard of the castle. The Crown Square consisted of the Great Hall and the Royal Palace. We traversed deeper into the castle, discovering a spectacular view of the city. A large cannon, or the “great iron murderer called Muckle-Meg” of the 17th century, was propped up against the ledge. We ended our tour at the St. Margaret’s Chapel, bowing our heads in silence in the serene environment.

Before I knew it, we had wrapped up our time up in Edinburgh, and headed to the next stretch of our European adventure. We roamed around Glasgow, the business capital of Scotland, for a day. However, the same warmth and joy we experienced in Edinburgh seemed to be missing.

At the Fringe, there’s something going on in every corner of the street, and for minimum costs, one can witness some of the greatest cultural spectacles of the world. People are extremely easygoing and friendly at Edinburgh. Despite the bitter winds at times, there is warmth and joy one can feel during the Fringe. The excitement spreads through the crowds like rapid fire.

All in all, August is a pleasant time to visit Scotland, and the Fringe is definitely worth checking out! It is advisable to book a city tour bus if you intend to travel in a group of more than 10. Packing a few jackets and sweaters isn’t a bad idea either, as cold winds can hamper the traveling a bit.

This was one of the highlights of the trip. The Edinburgh castle is a must see, trudging all the way back to the 15th century. With the center courtyard greeting you into medieval times, there's also the Royal Palace and the Great Hall. You can spend an entire day roaming through the lush green hills overlooking the city of Edinburgh. A small gift shop also exists for your pleasure. 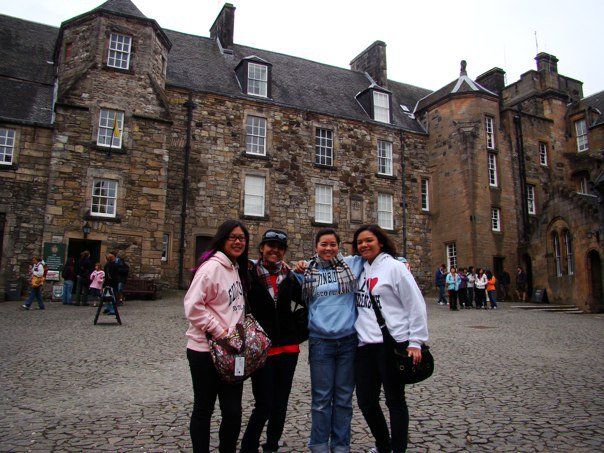 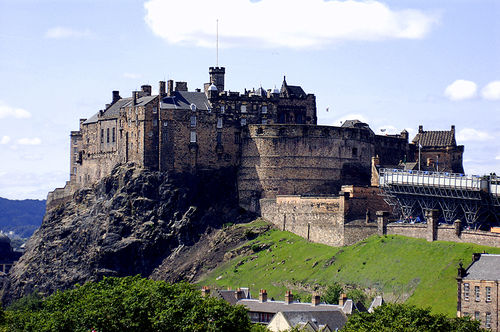 This was a cute little restaurant with some amazing mediterranean food! 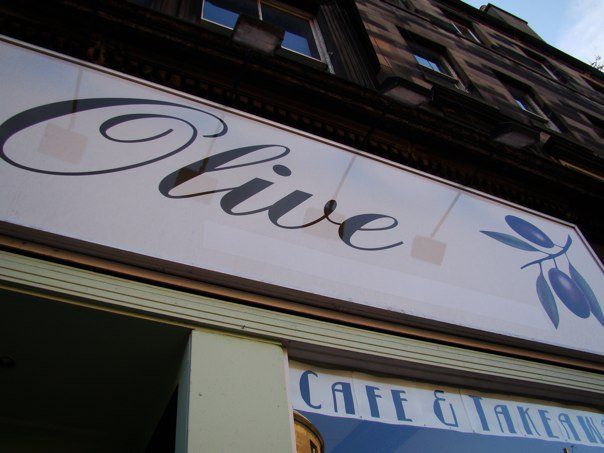 The Fringe Festival is one of the world's renowned arts festival, complete with musicals, plays, choirs, orchestras, and every aspect of the cultural arts. Troupes from various corners of the world come together to celebrate the art of theatre. I remember seeing a hilarious parody of Hamlet, watching an all men acappella group, and a rendition of the Japanese tale of girl slaves. The fest lasts the entire month of August, and we had the privilege of performing our rendition of 'A Commedia of Errors' in it. 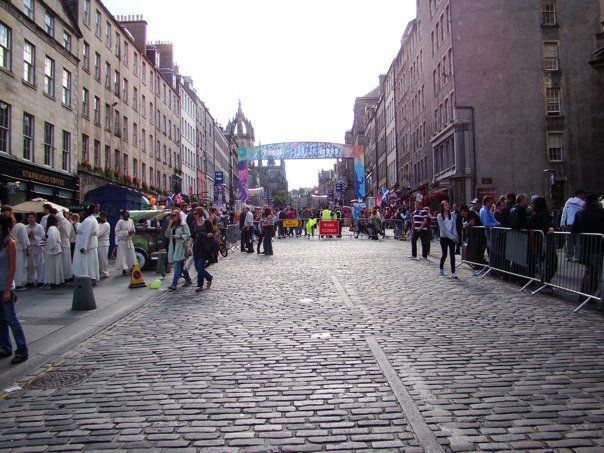