I had been on a solo backpacking 8 days trip to Gujarat last year, about which I have written in my previous articles. So why second time? Firstly I had a long weekend to kill and secondly I had missed seeing Great Rann during the full moon and thirdly a set of my friends was already going there during the full moon in the long weekend. Hence this second trip. Once again I started frequenting Gujarat Tourism website for things I have missed last time and also the excel sheet I have made last time. There were many areas left in Gujarat, but I focused on north rural Ahmedabad.  As a result of this the strange itinerary happened.

How to get there: when you go to Rani-ki-Vav in Patan, you can ask for Patola House. 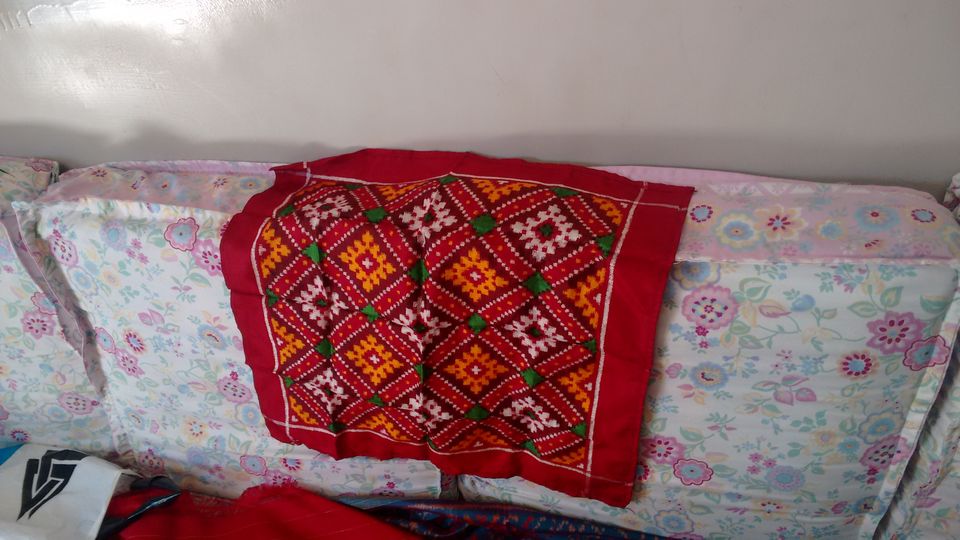 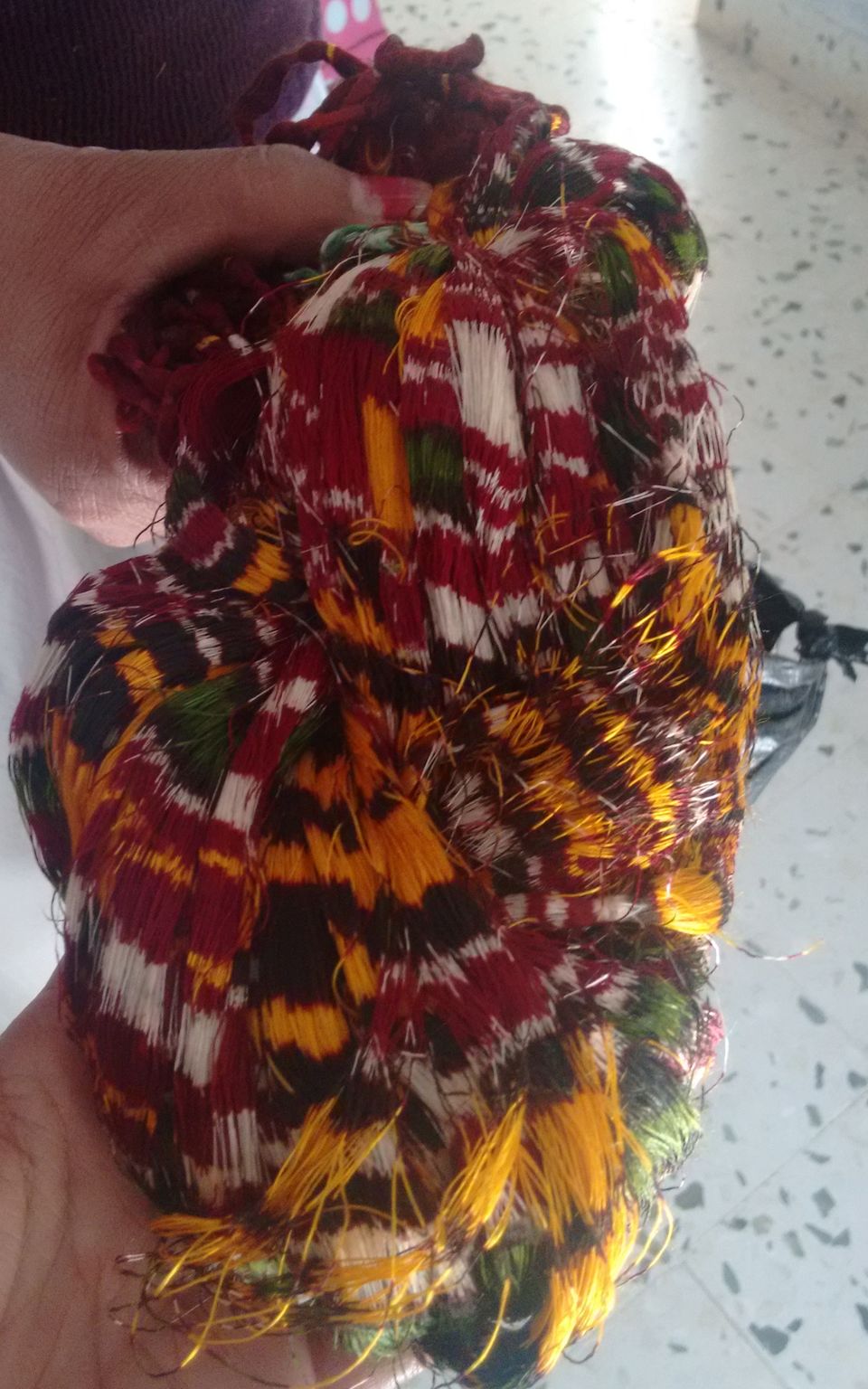 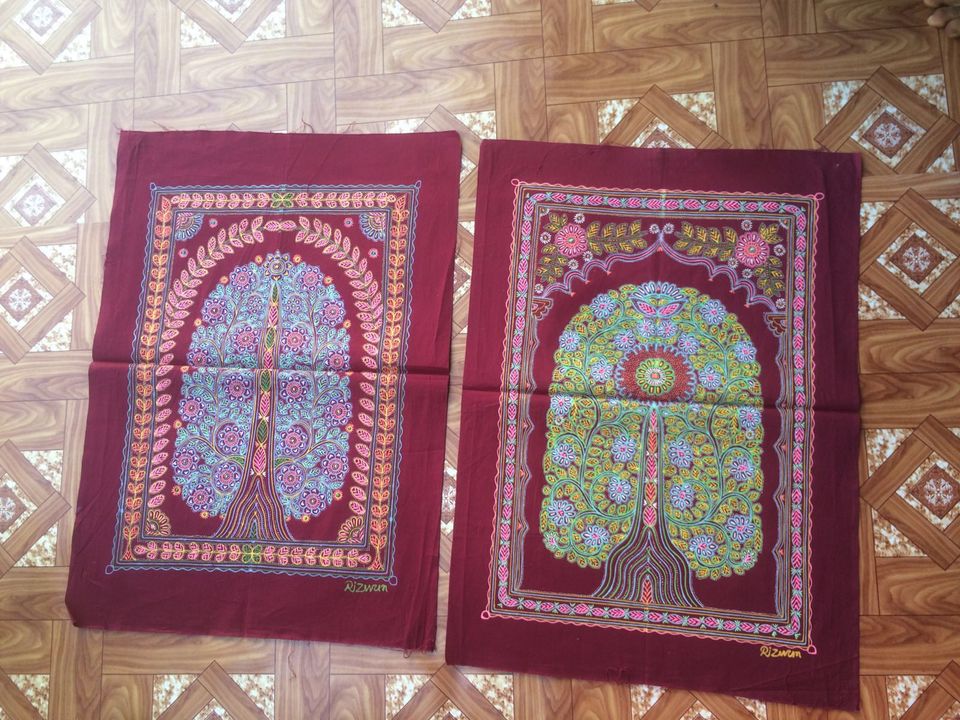 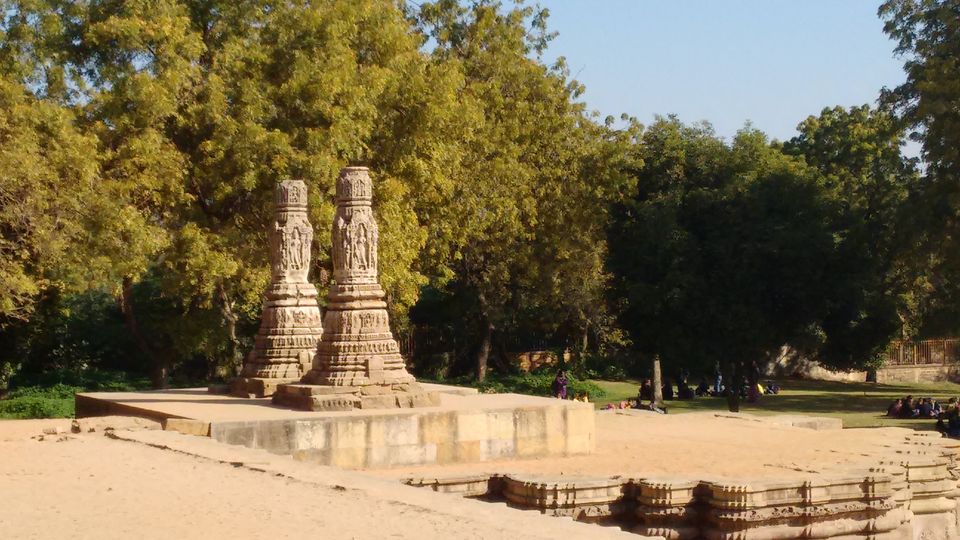 Before the temple there is a mandap, which has 52 pillars signifying 52 weeks in a year. The main temple i.e. sun temple is based on theme of Lotus like Sun temple of Konark is based on Chariot. This temple is built on inverted lotus and faces the east. The temple is a lesson in itself for Vastu. For e.g. kitchen work is being shown in South East, the reason for which is maximum exposure to sun to keep germs away. In the South direction there is Yam, showing that a person should not sleep with feet towards south. The Shiv temple is direct in line of North East of the Main temple, showing that mandir should be built in North East of the house. The Kuber is shown in North direction showing that almirahs should be in North of house. This temple is a science book in itself. 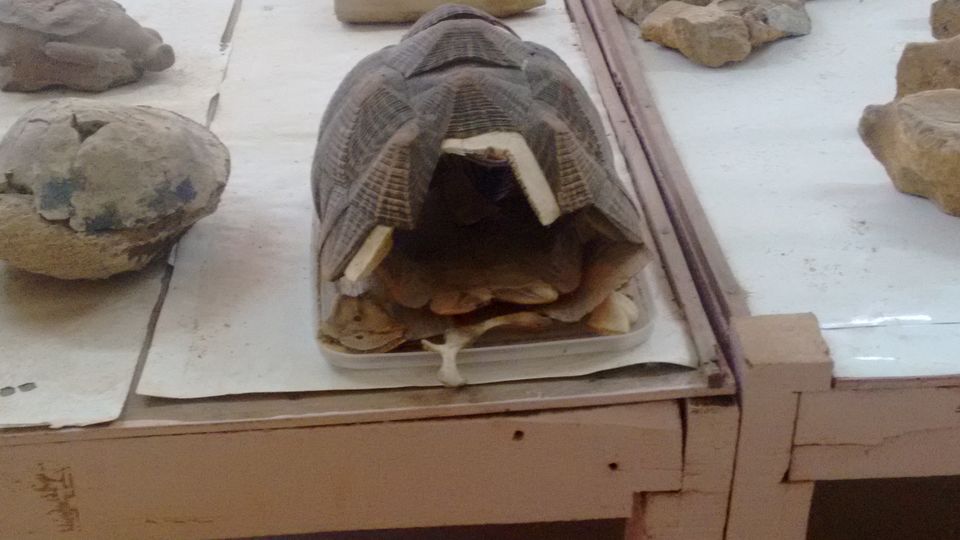 I am not covering anything about Rann and the full moon visit because needless to say the whole experience was awesome and I will probably go there again given a chance.  Also what I did miss this time also was seeing flamingoes despite of going to a bird sanctuary and Dholavira because of the distance.

To explore, become a traveler; Being a tourist won’t do.