08 Passes To Cross Before You Call Yourself A True Biker 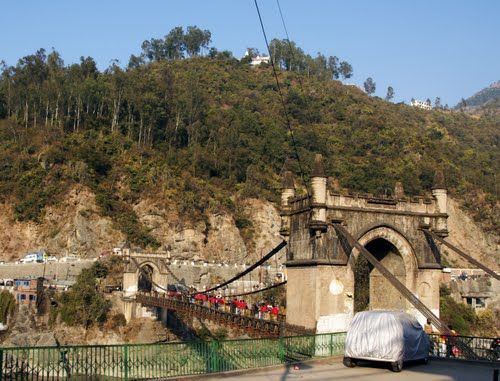 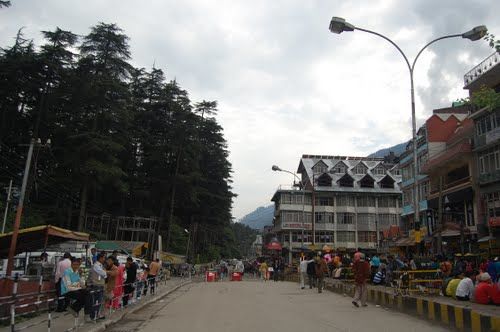 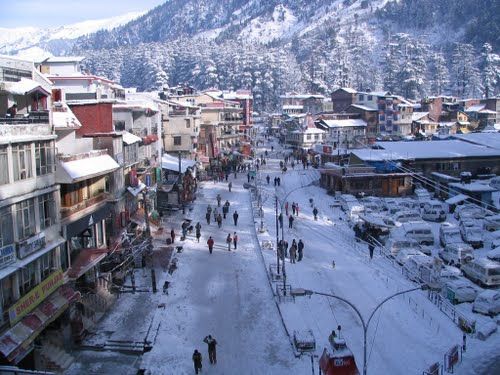 Rohatang La: 13051 Ft The pass provides a natural divide between the Kullu Valley and Lahaul and Spiti valleys. The pass is open from May to November. It is not particularly high or difficult to cross by Himalayan standards, but it has a well-deserved reputation for being dangerous because of unpredictable snowstorms and blizzards. Mostly crowded with visitors from Manali to whom it’s the most beautiful spots in the vicinity. The spot promises an exquisite view of the surrounding mountain ranges, glaciers, peaks and Chandra River flows down in the Lahaul valley. At 13051 feet above sea level it’s the gateway to Lahul Spiti & it tests the endurance of riders for the very first time. It also gives you a heads up for the Passes to come after Keylong. Leave before 5am to avoid the tourist traffic. 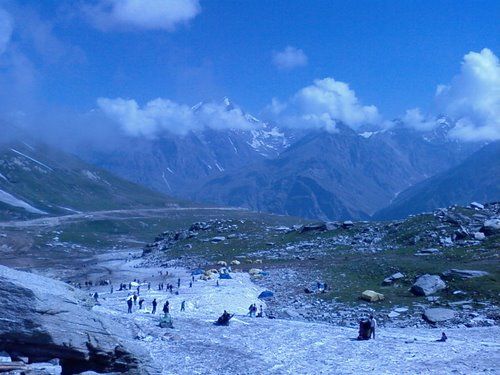 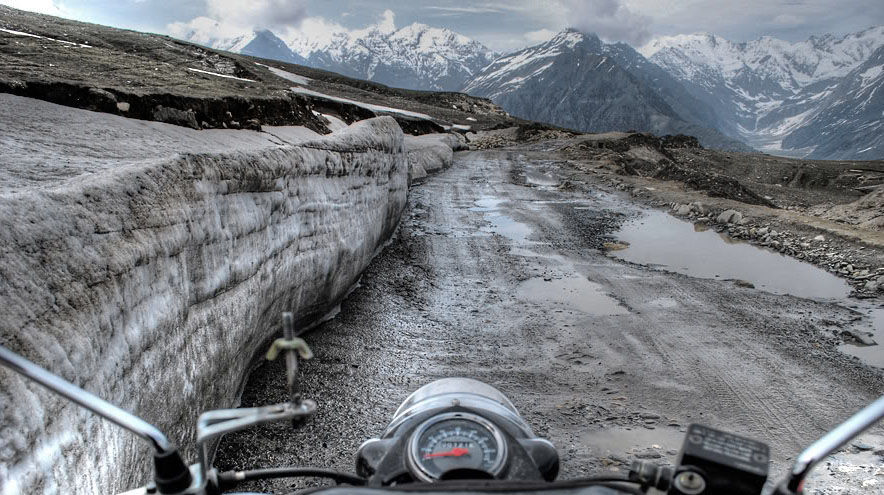 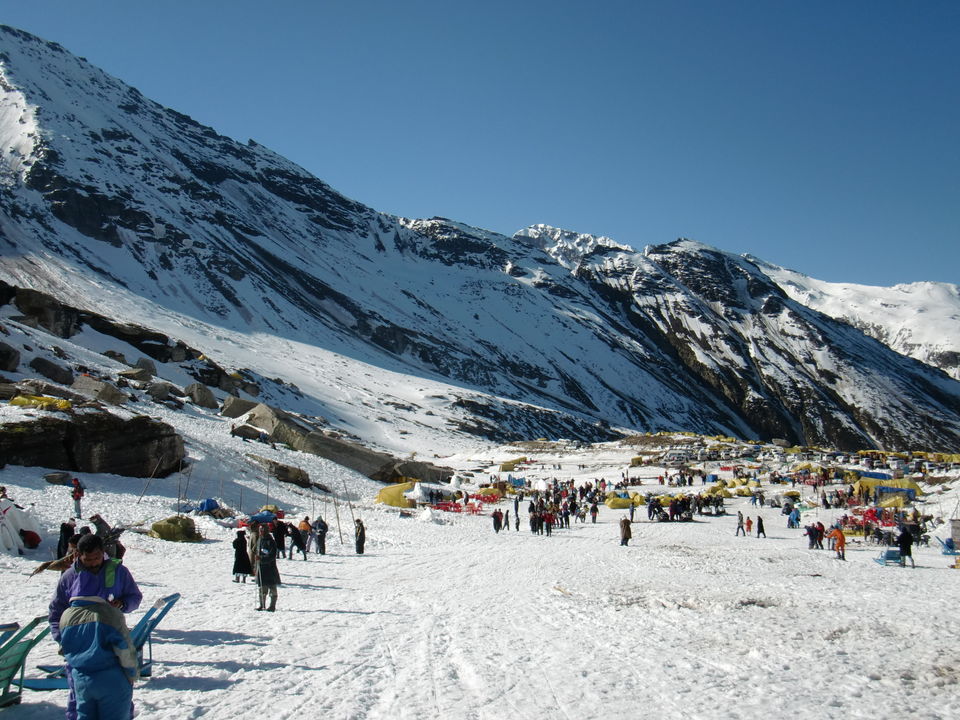 Bara-Lacha La:​16040ft It is a high mountain pass at 16040ft above sea level in Zanskar range connecting Lahaul district in Himachal Pradesh to Ladakh in Jammu and Kashmir, situated 75kms after Keylong. The best way to start the trip is to take a stopover at Jispa. The pass is open from June to November and for the rest of the year it is under heavy snow. The snowfall in the regions around Baralacha la is said to be round about 12-14m. So you can expect to see snow covered walls on the side of the pass . And in fact it’s a valley on snow since you will find snow as far as your eyes can see. Expect symptoms of AMS during the ride. 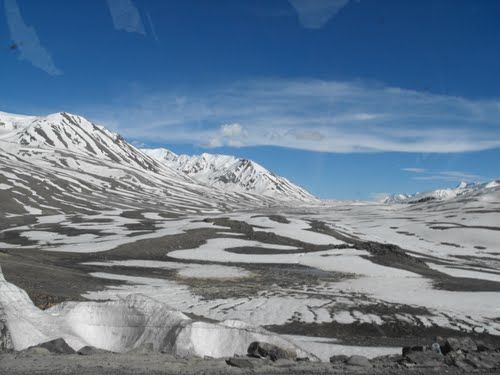 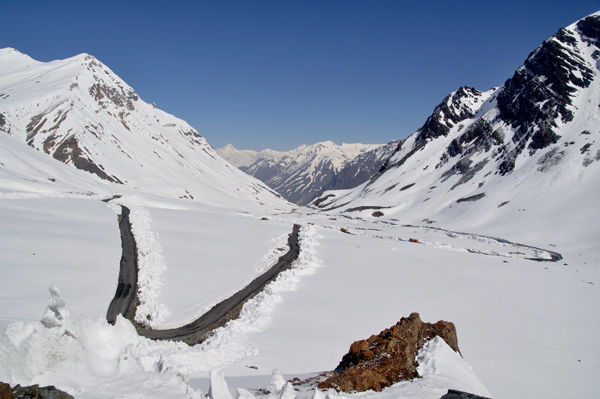 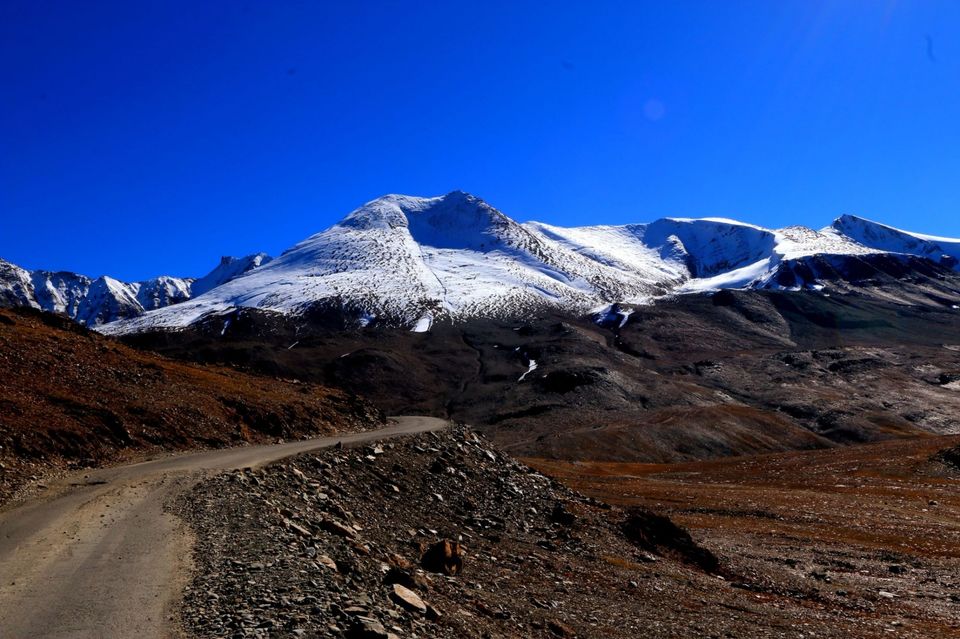 Lachu Lung La: 16598ft Lachulung La, located in Ladakh separates the valleys of the Tsarap Chu Chu and the Tozay, where both are on the flow of the Zanskar and the Indus rivers. It is situated after 24kms of a small town called Pang. So if you could cross Pang by 3 pm then think of crossing this pass for Sarchu. Otherwise it is advisable to plan a stay over at Pang(15100 ft). Start early at 5am to cross it. The day will ask for two big passes to cross. 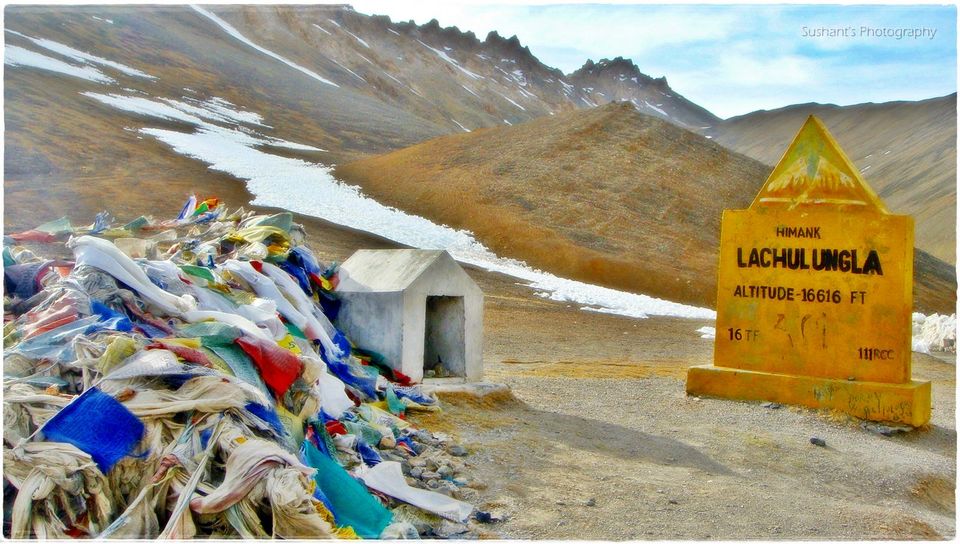 Talang La: 17480 ft Taglang La pass is the second/thrid highest mountain pass in Ladakh, the first being Khardungla Pass. The pass is adjacent to the Leh-Manali highway and is reached via 21 Ghost Gata loops. Gata loops is famous for its 21 Hairpin bends where in just 30 mins you climb 1532ft. Breathtaking place and incredible view of the valley around. Don’t miss to stop over at the reign of a small temple where people offer water to avoid the curse of the urban legend of the Ghost of Gata Loops. After this last pass Leh is just 2-3 hours ride. Stop at Upashi town for check up of ur vehicles & a small break. 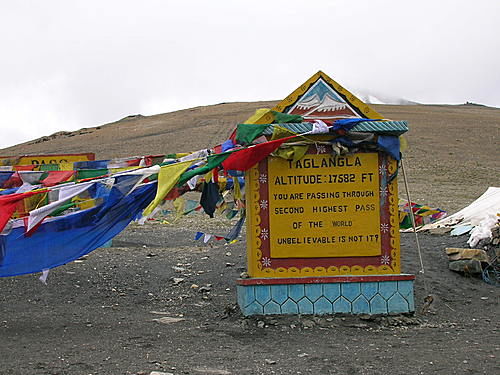 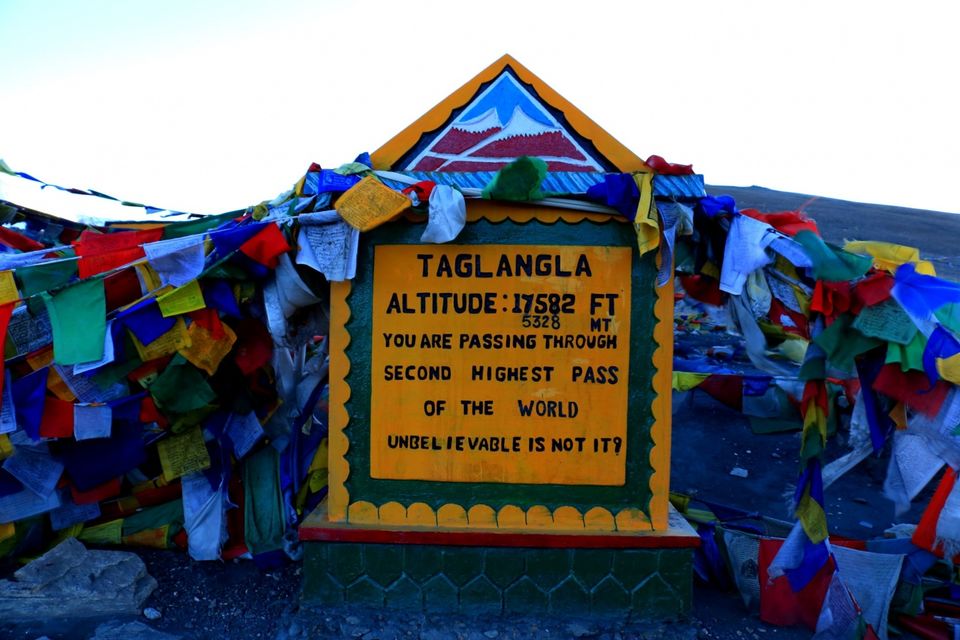 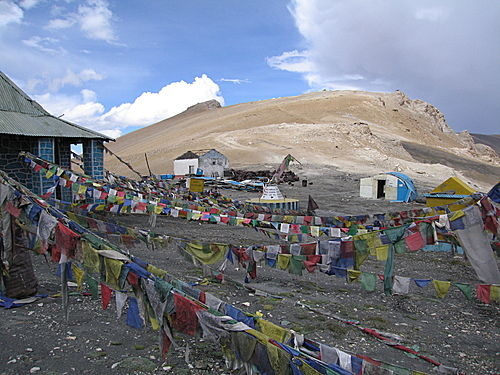 Chang La: 17586 ft​ It is the third highest motorable road in the world. The Chang La is on the route to Pangong Lake from Leh. Road closures can be frequent, so check conditions before traveling to this area. It is falsely claimed that the pass is named after the supposed sadhu Changla Baba, a myth propagated by the dedication of a temple at the pass to the supposed Changla Baba. There are certain precautions necessary while visiting this place due the cold and chill climate and less of oxygen due to the altitude. 15 -20 minutes would be the ideal time one can spend on the Changla pass and enjoy the snow along with the views of the snowcapped mountains as many visitors experience breathlessness. Some of the places to see around Chang La pass are the Pangong lake, Nubra valley, Tso Moriri lake and Hermis Gompa. 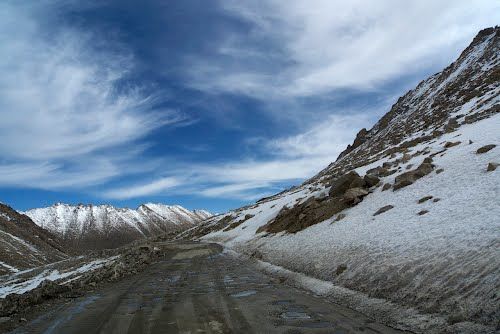 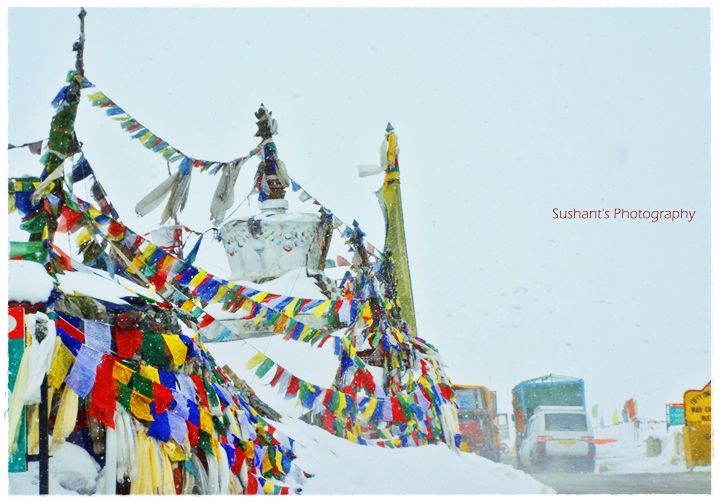 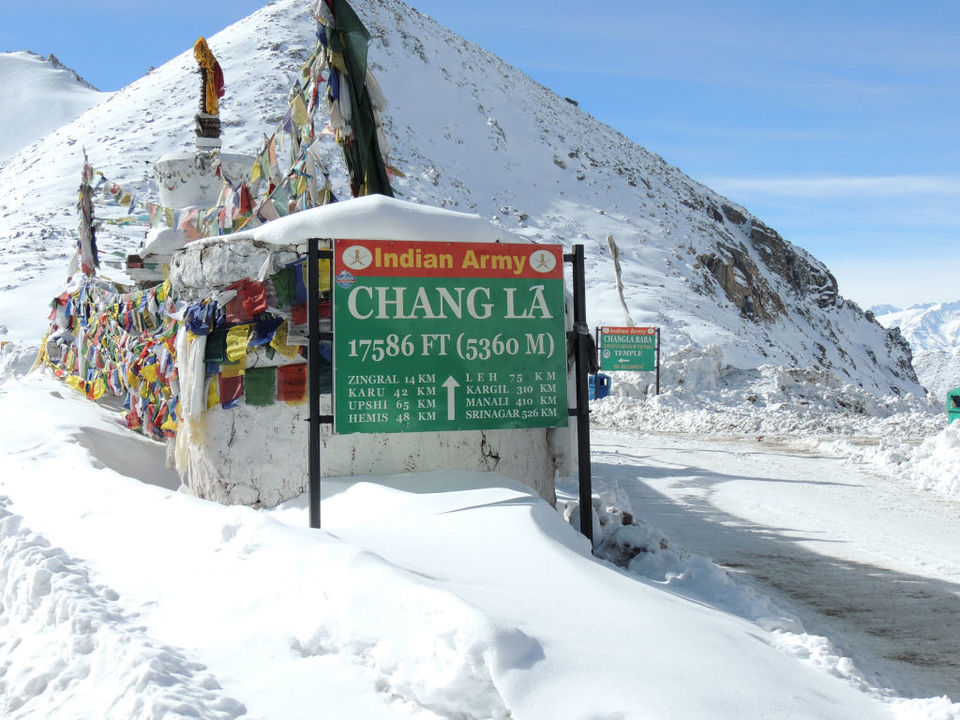 Khardung La: 18379 ft The pass on the Ladakh Range lies north of Leh and is the gateway to the Shyok and Nubra valleys. The elevation of Khardung La is 5,359 m (17,582 ft) Local summit signs and dozens of stores selling shirts in Leh claim that its elevation is in the vicinity of 5,602 m (18,379 ft) metres and that it is the world's highest motorable pass. Though the confusion over Highest Motorable pass continues. It is still called the Mecca for riders. The pilgrimage for riding at Leh reaches at its peak here. And then comes the moment to ride back to plains. 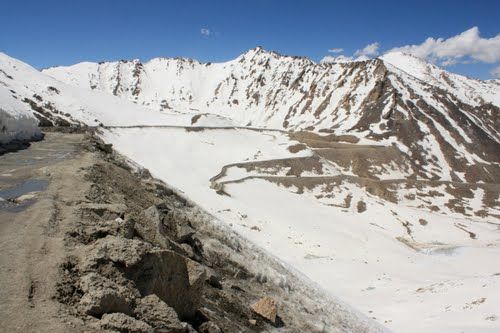 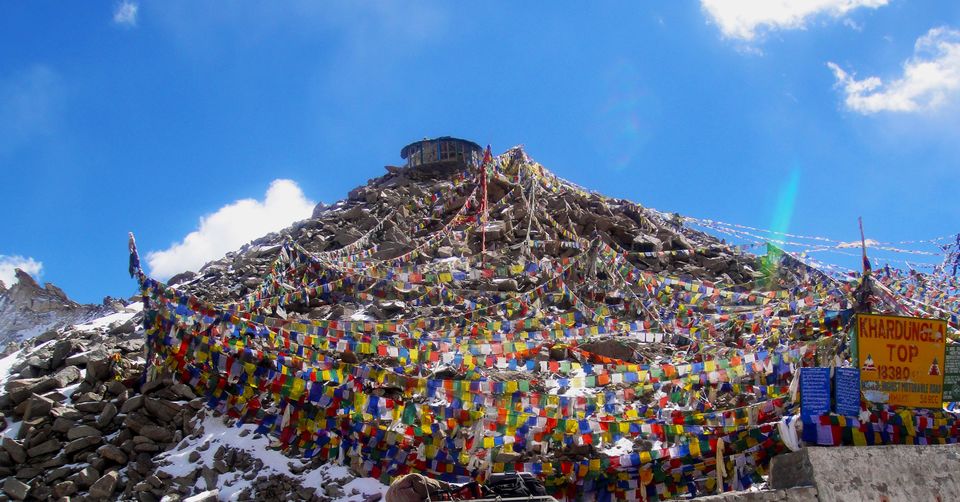 Fotu La: 13478 ft Fotu La mountain pass on the Srinagar-Leh highway in the Himalayas Zaskar Range is the highest point on the highway; surpassing the famed Zoji La at an elevation of 13,478 ft. Fotu La is one of two high mountain passes between the regions of Leh and Kargil. When one moves eastwards, the highway starts to slide down towards the town of Lamayuru, the last Buddhist town on the Leh –Srinagr Highway. 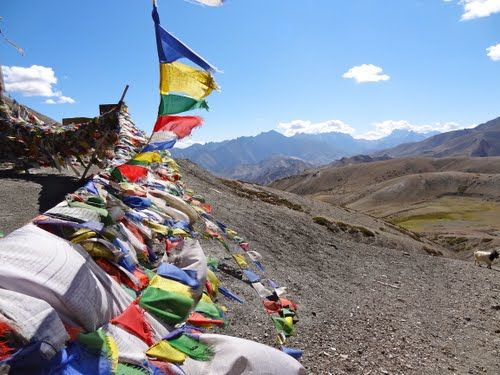 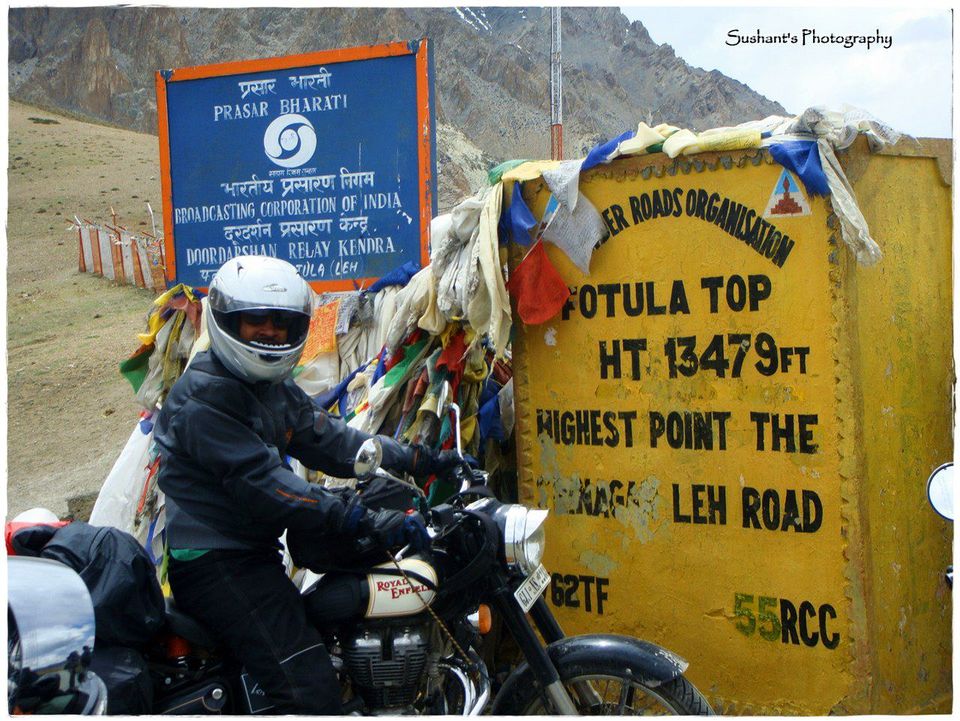 Zoji La: 11575 ft Zoji La is a high mountain pass in Indian Kashmir, located on the Indian National Highway 1D between Srinagar and Leh. Zoji La is 9 km from Sonamarg if you are coming from Srinagar it’s the first and most difficult pass to cross. I will call this as the nightmare since it is one of the riskiest of all passes. 40kms from Drass the second coldest habitable place in the world. After crossing the pass you will find rest all roads on India as the most habitable & motorable roads. And with crossing this pass you enter the another Heaven called Kasmir & enjoy the Green Natural beauty. 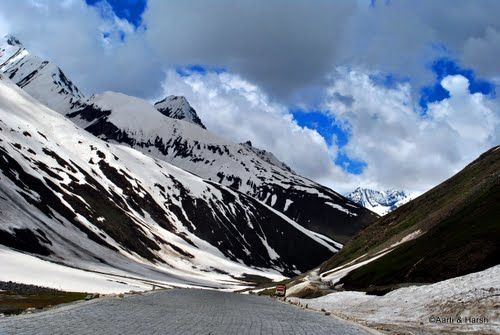 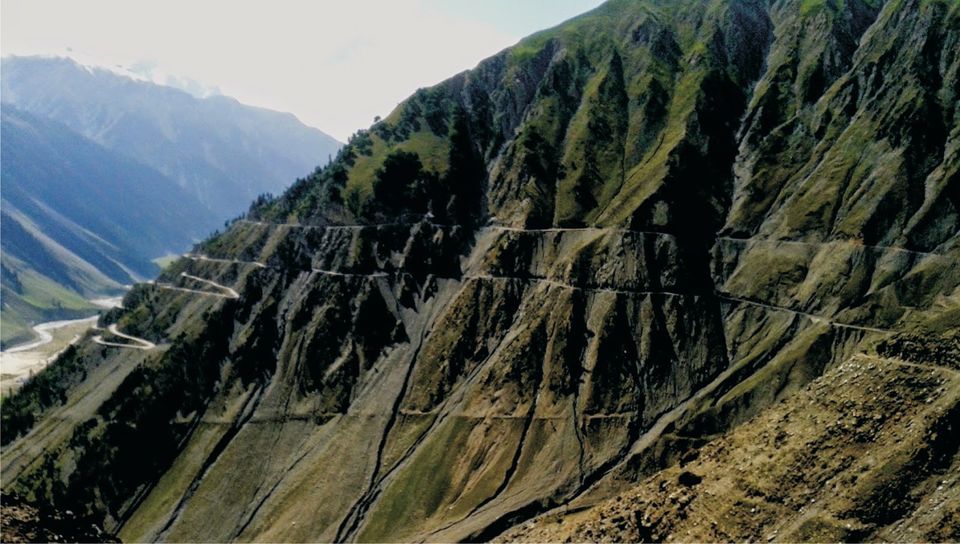 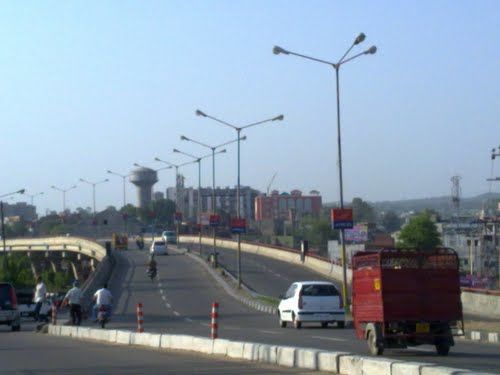