The Beguiling Charms of the Malvan Coast

Sindhudurg is well known for its Malvani cuisine, cashew and the succulent Alphonso mango. It is at the center of Asia’s largest known bio-diversity hot-spot that stretch along the Western Ghats through Sri Lanka. This unique position has resulted in many representative species of both these regions to exhibit their presence. Arts and crafts from the region have been gifted by the Indian kings to the British monarchy, and are preserved in the Victoria and Albert Museum. Sindhudurg has some of the best beaches.

Why travel to Sindhudurg

On a clear day, you can see the sea-bed through a depth of 20 feet. Dolphin sighting is an attraction. The coral reefs around the coast are supposed to be bigger than the ones at the Great Barrier Reef - Australia. The beaches at Todavli, Tambaldeg and Bhogwe are uncluttered. Water sports are available near Devbag and Tarkali beachs. There is a deep sea trawler fishing activity you can take part in.

The district head-quarters Sawantwadi is a handicrafts town for over 250 years. Traditional art goes back to the 7th century and include wooden handicraft, pottery, gold and silver embroidery, lacquer ware and ganjifa playing cards. 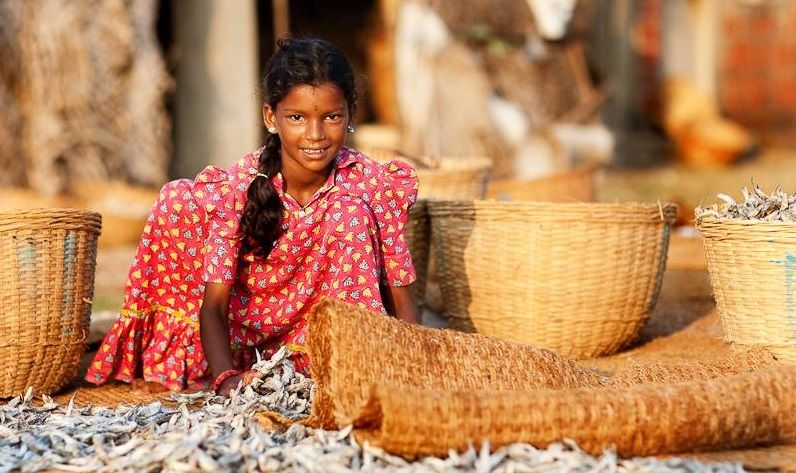 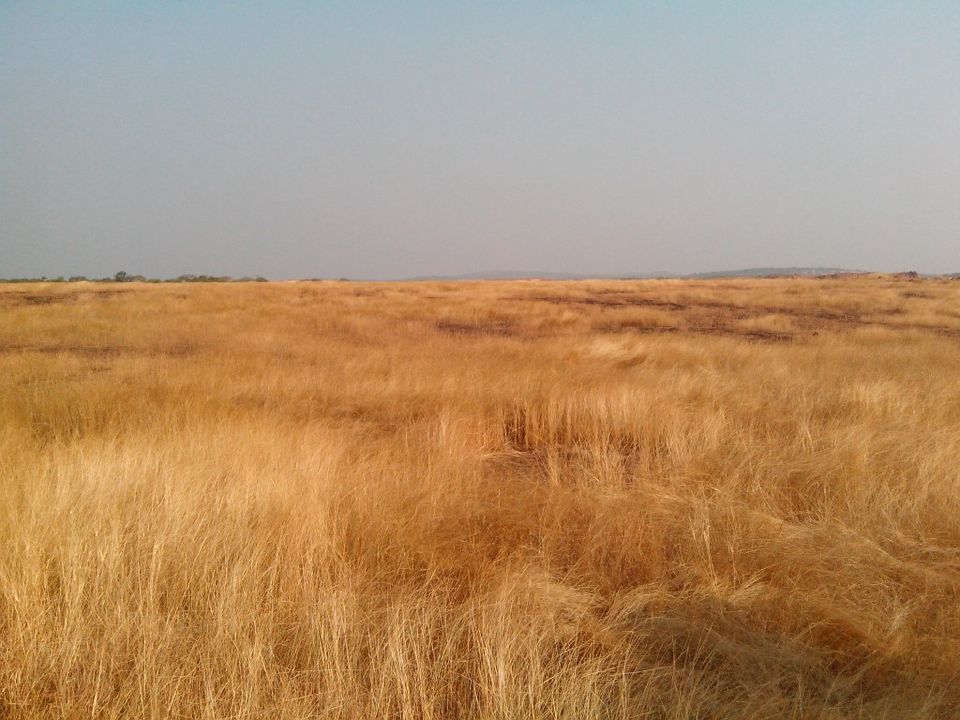 The closest airport is Goa, though a new airport is coming up at Chipi near the district headquarter of Sawantwadi.

Sindhudurg is well served by the Konkan Railway between Mumbai and Goa. Most trains stop at Sawantwadi, while Kudal and Kankavili have some stops.

Sindhudurg borders the state of Goa in the south, and the district of Ratnagiri in the north. The road through the ghats are good and picturesque. 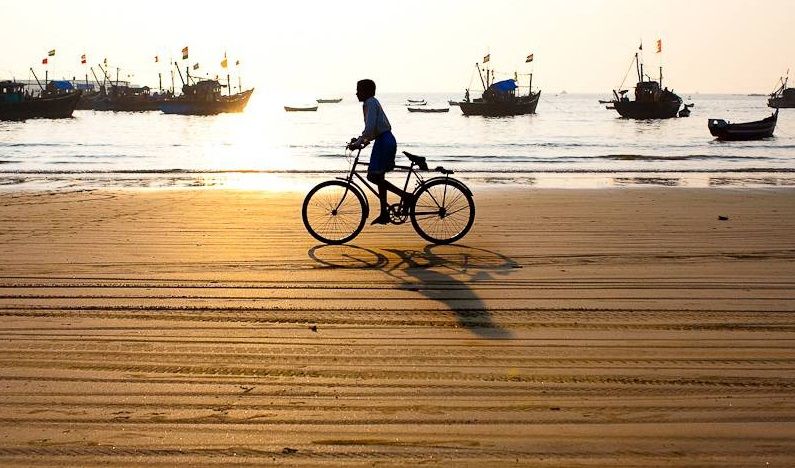 There are a host of popular, but standard category, beach side hotels and resorts along the Tarkali peninsula. Prices vary from Rs.1000 to about Rs.5000 per night. A refreshing alternative are the “branded and eco-friendly” home stays arranged by Culture Aangan. 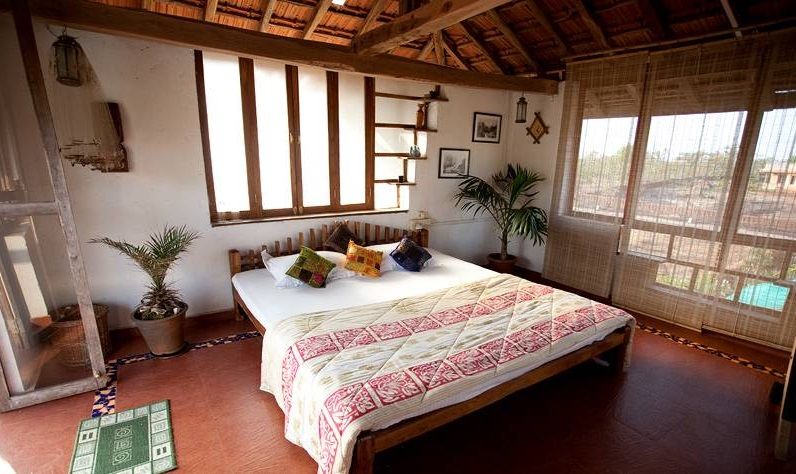