Eat here If Travelling from Shimla to Manali 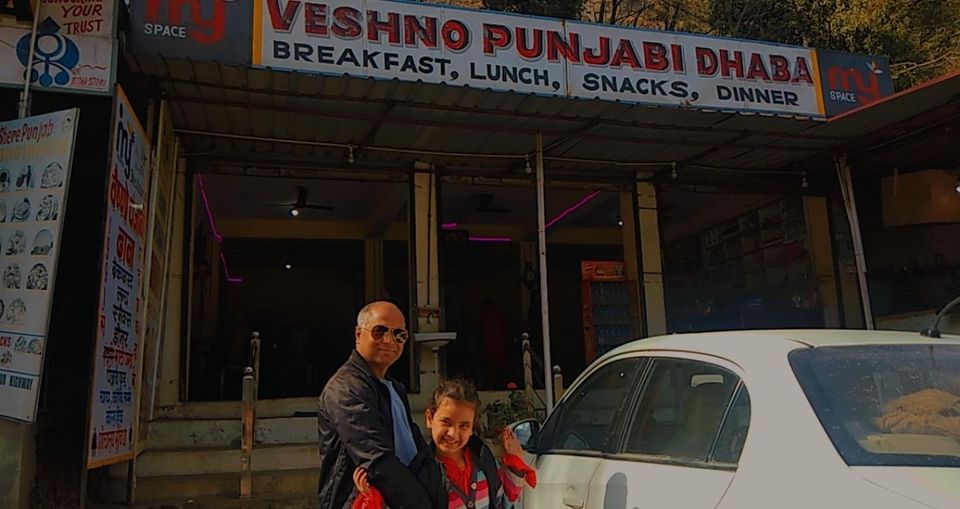 In Shimla -Manali itinerary,generally, Manali follows Shimla or sometimes vice-versa. It all depends upon the route followed from Chandigarh onward.

Tourists tend to commence their journey early morning from Shimla to reach Manali well in time. For sure, there would be a halt for taking breakfast or lunch.

All these places have budget Dhaba's. One such place is Veshno Punjabi Dhaba (or recently they have also named it "my space restaurant"). I have been having food here very frequently because it's old(since 1991) and a family-run Dhaba. 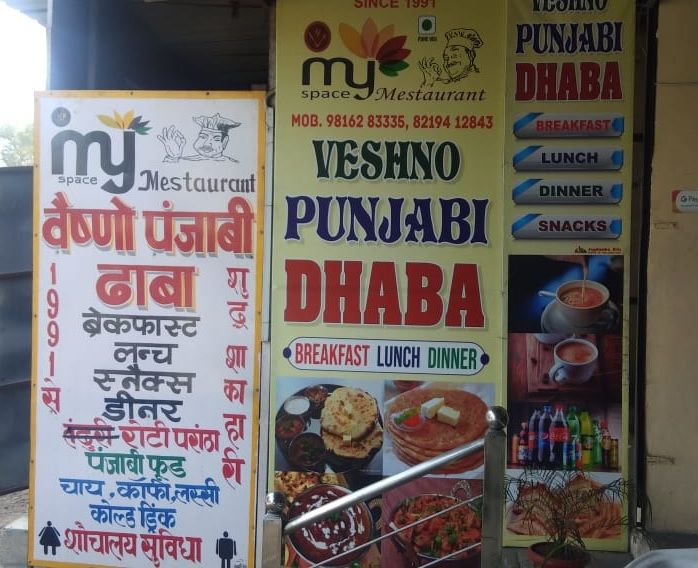 I visited this Dhaba on 19 Jan 2021 and we had Veg Kofta which was nicely done up and tasted good. 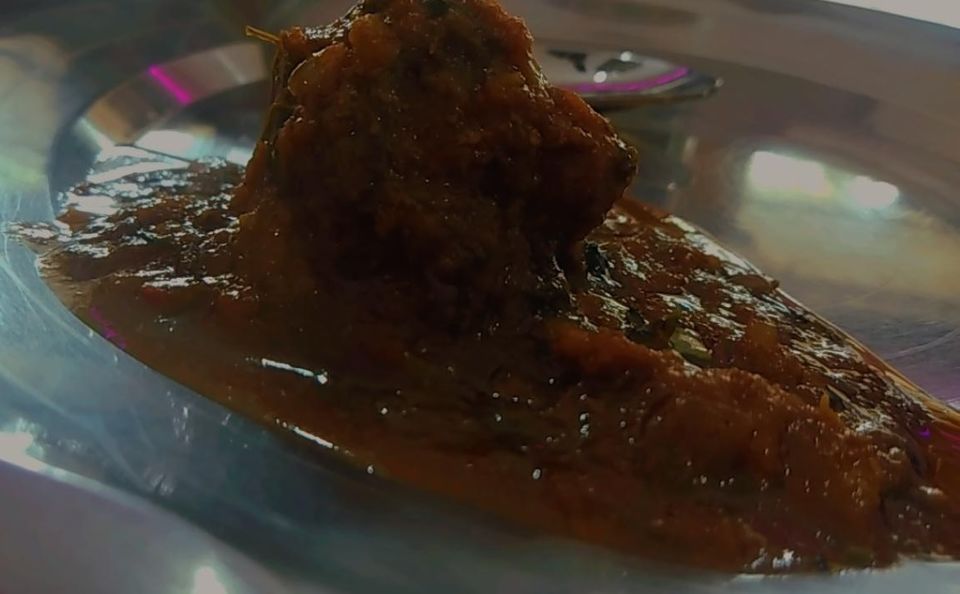 In case you don't like the Dhaba setting then you can try a proper restaurant at Ghagus which is 77Km from Shimla,provided you are in a position to hold your hunger.