When I Missed a Sunset. (A visit to Hussain Sagar)

Recently, I got a chance to visit Hussain Sagar Lake, Hyderabad, India.

Hussain Sagar is one of the famous man-made lakes in India. This lake divides the city into two parts Hyderabad and Secunderabad. World’s largest monolithic statue of buddha is installed in the middle of the lake.

I have heard about the charm of sunset at Hussain Sagar Lake. Being a sunset admirer, I wanted to catch the dusk view. So, I dragged my lazy friend to start early at 3 PM. Though she was more fascinated with the night lights of the lake so she wanted to start later. :P

While sitting on the bus we just had a thought …whether we boarded the right bus or not. :/ We were in doubt until I saw that google map navigation marker moving in the direction toward our destination. And off course after asking the bus driver. :P

We reached there by 5 PM and what we saw ??? There was a huge crowd as it was Saturday and that too on Christmas Eve. We had to wait in a long queue to buy our entry tickets to Lumbini Park. The entry fee is nominal. The way to the lake is through Lumbini Park. After security check, we were in the Park.

The Lumbini park is a good spot for those who want a loud fun time with children and Family. This Park has few Swings, Slides and Artificial fountains for children as well as grown up. The Park was full of crowd. Without spending too much time in the park we headed toward the lake.

I couldn’t find the typical drowning sunset view, Maybe we missed it or we were standing in the wrong direction. But, the view of lake, sky and the horizon was mesmerizing. Some ships were standing still on the shore while some were running on the water. I took few snaps and headed toward the boating area. 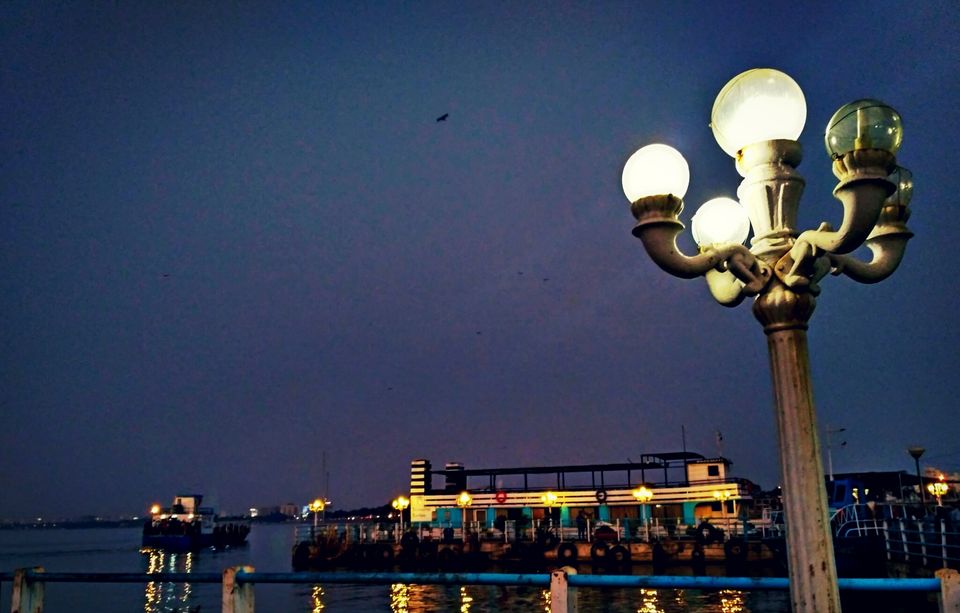 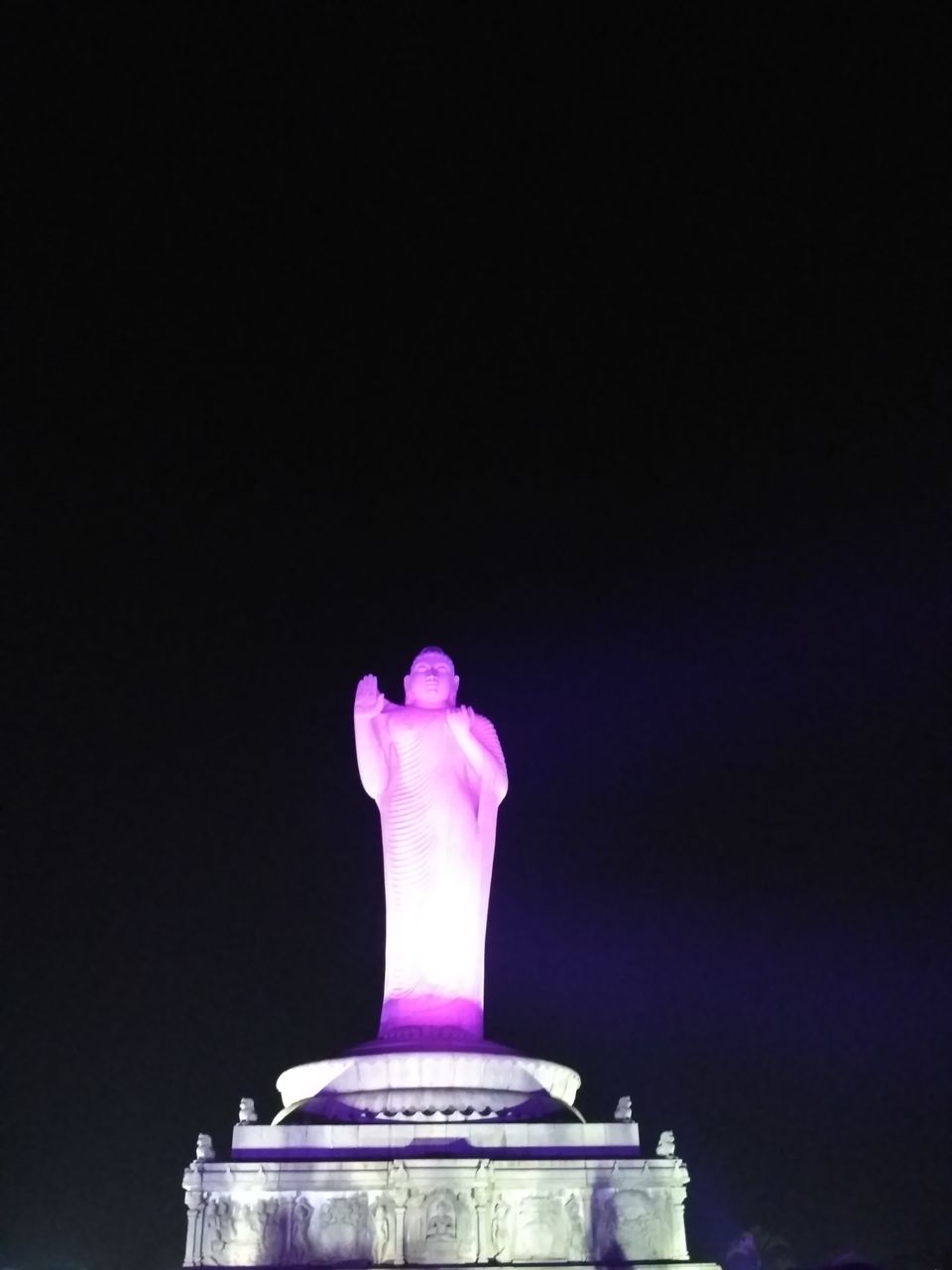 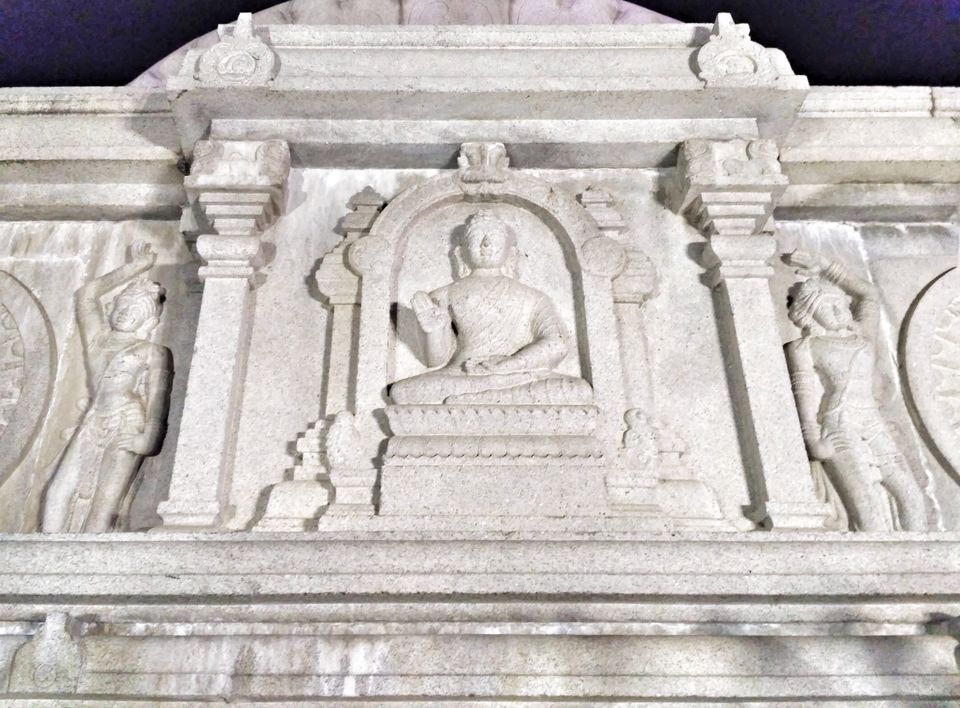 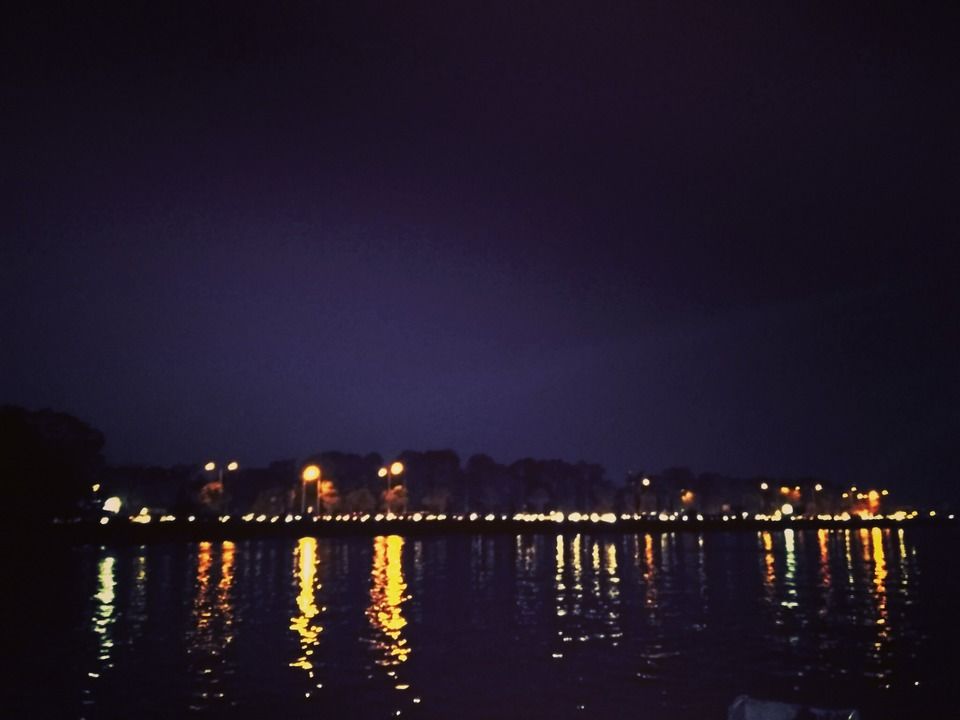 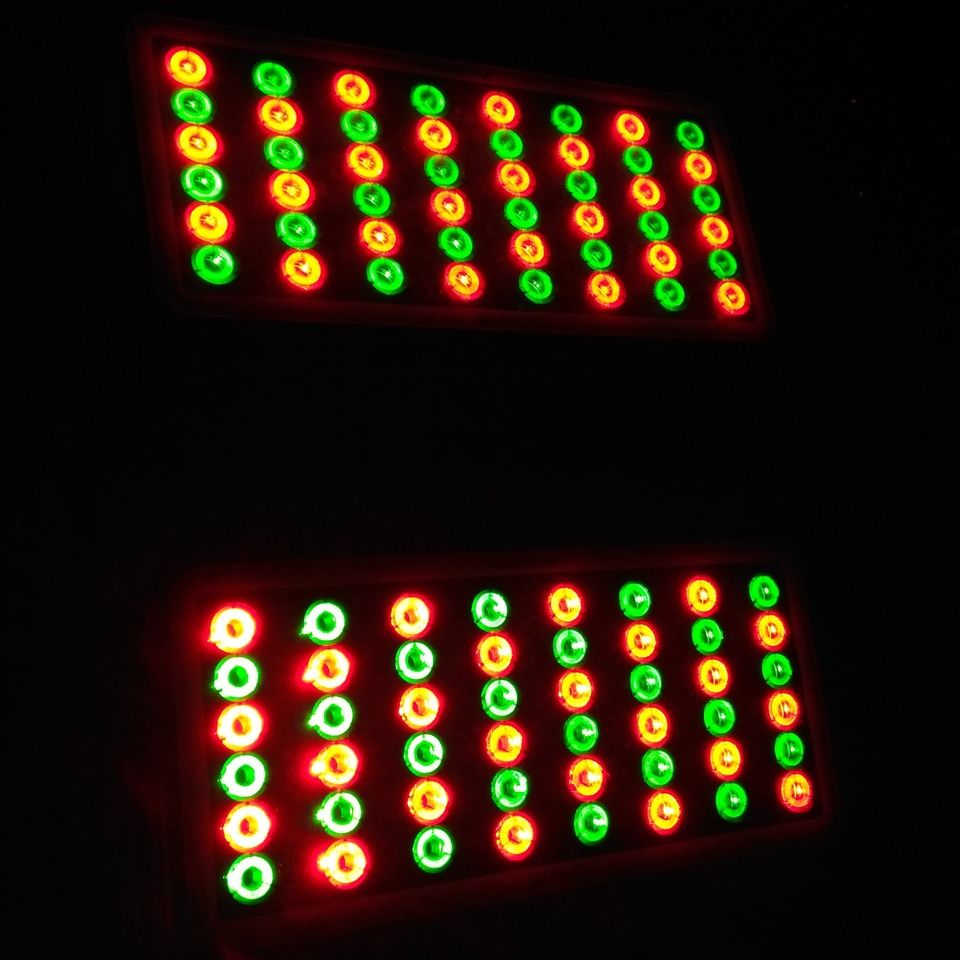 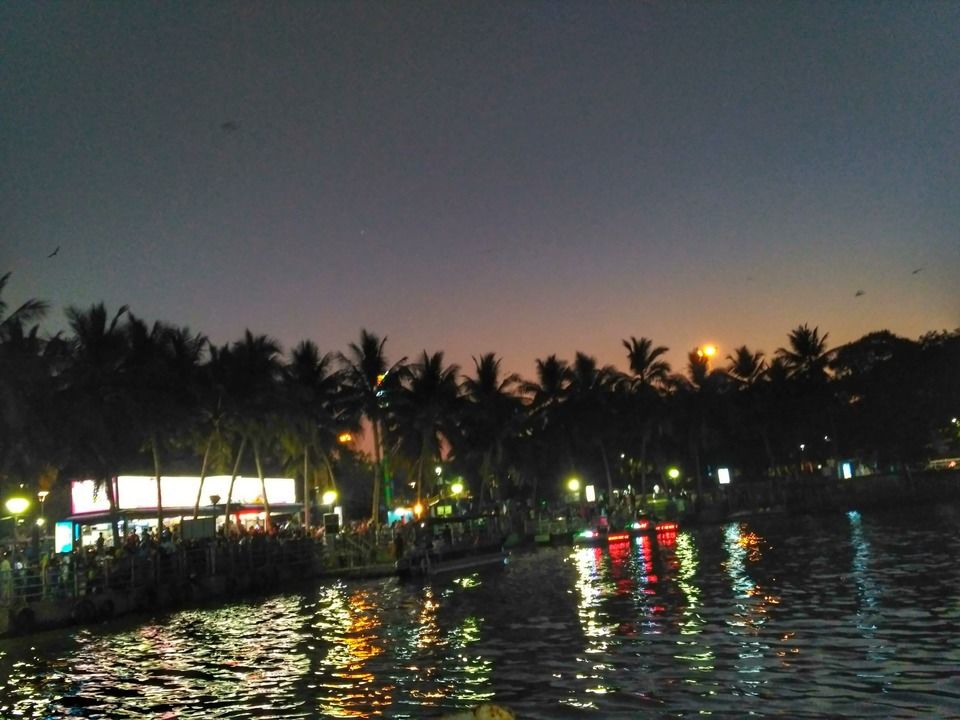 Time again to queue up for the boat tickets. Again it was a long queue. Meanwhile, we helped a tourist to buy tickets as she was getting late for her flight but she also wanted to visit the Buddha island.

There were two boat options:-

Merchandised Ship: – It follows a route from shore to the statue island. The tickets cost is quite nominal for this boat and,

Speed boat: – To get a sheer thrill of boating experience.

We took tickets for both boats as we wanted to have both experiences. :D

While we were waiting to get into the merchandised boat, it started getting dark. The sky was getting more beautiful and dramatic. The Sun was gone… But the beautiful threads of light waited in the sky. The sky was now turning into purple shaded gray. Flying birds and lights of the speed boats added beauty to the view.I missed the sunset but encountered a beautiful twilight. In spite of the crowd, I felt serenity in this view.

Now, we got into that big merchandise ship which had a capacity of approx 55 people. The ship took around 5 mins to reach to the buddha statue. The statue was illuminated with pretty lights. The reflection of those colorful lights in the lake water made a splendid view. After reaching the buddha island we took few snaps. The tall statue was standing proudly amidst the lake.

The night was getting darker so we couldn’t enjoy the speed boat to its fullest and we had to head back to the shore before time. The laser show was also going on which was an audio-visual pleasure. Finally, we headed back to the home.

Best Months to visit: –October to February. One can also visit in the evenings of summer to beat the summer heat.

Best hour to visit:– 5 pm to 8 pm. As you can enjoy both the sunset and those pretty lights.

Best days to visit: – If you don’t like the crowd (like me) avoid visiting on weekends, particularly on Christmas day. ????

Things I liked: – Twilight view and those pretty lights.

My camera couldn’t do it justice with the view, as Mobile cameras suck in low light.