Switzerland - Where heaven descends on Earth 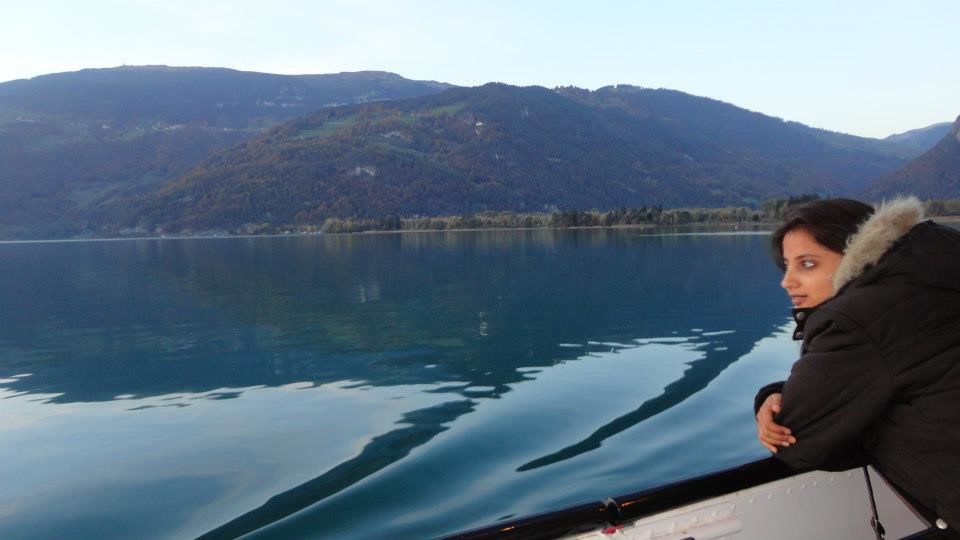 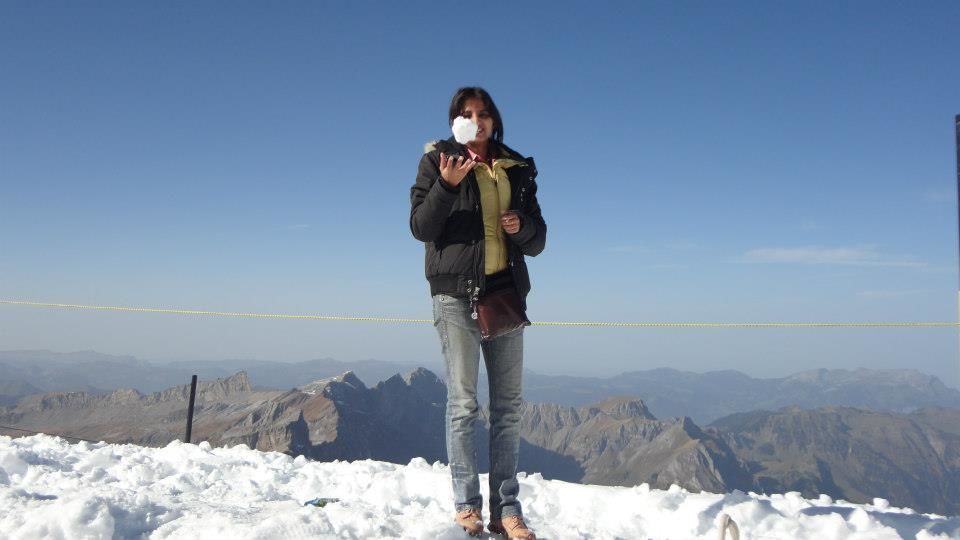 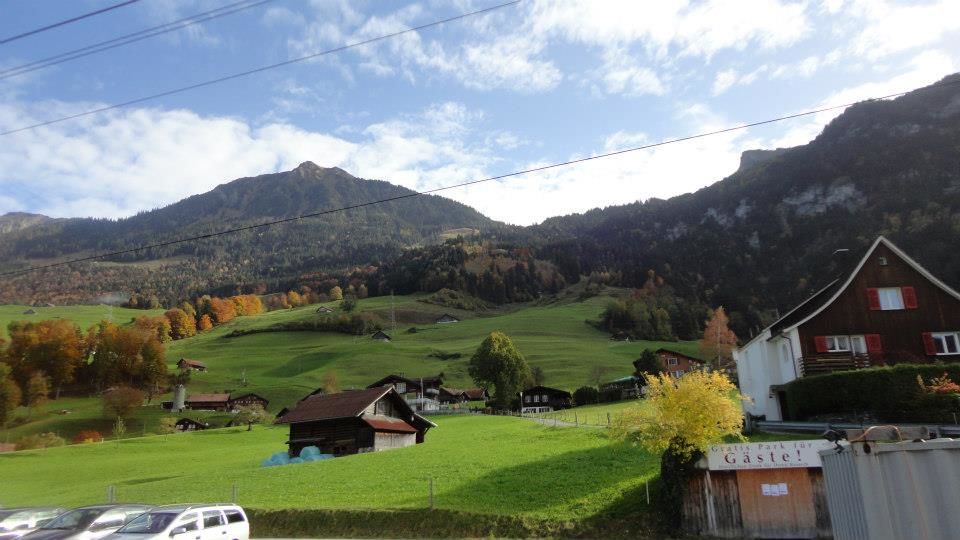 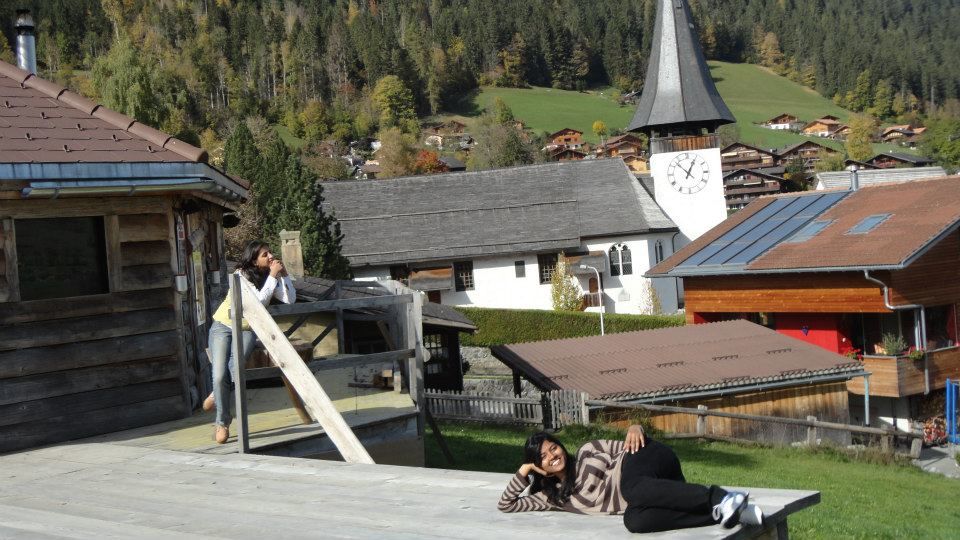 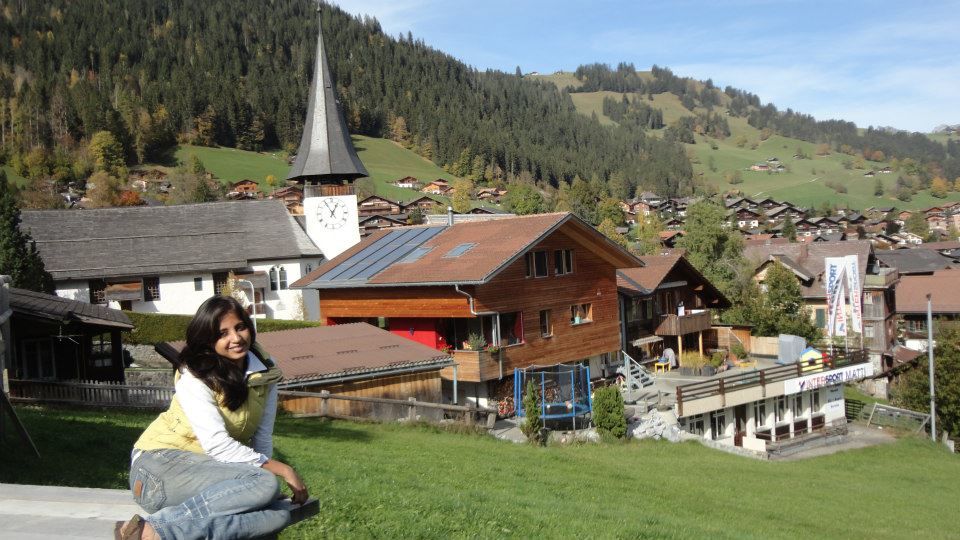 Geneva is 2 hours by high speed train from Lyon. Entire night was uneasy because finally a dream was to come true. I will be in Switzerland. I have seen it so many times in movies but soon I would be among the mountains and flowers. I could hardly get sleep so I spend the entire night making some food for the journey while my friends sat making itinerary for the next 2 days. We started early at 6 and within 30 minutes we had entered Swiss, Lyon being on the border of France and Swiss.

We were so dazed by the picturesque surrounding that each one of us decided to sit separately to have a private window seat. Nobody talked to each other. Except each one thought he was viewing the better side of the two and kept hailing each other. Endless meadows surrounded by mountains. Pristine surrounding far from the noisy cities. Very less people. More and more cows. Swiss cows. Soon we reached Lausanne. Lausanne has a very beautiful lake which enhances the beauty of this place. As the sunrays were penetrating through the water a number seagulls could be seen flying over the lake. You could see people fishing and other swimming on a bright Sunny morning. From Lucerne we took a special train which is called the Golden Pass Route. It is supposedly the most picturesque route of Swiss. It was a slow 3 hours journey which ended in Interlaken. After having lunch by 4 we left for an evening cruise. Had snacks while on the cruise. Next day we planned for Mt Titlis in Engelberg. The best site was a paw bhaji and samosa shop at the base of the mountain. There are 2 cable cars which take to the top. While returning we spent some time near a beautiful lake knowing the trip was coming to a close. Next day morning we left early to catch a train to see another beautiful route while sitting in the comforts of our trains hopping at small villages that came in between.