Dawki is located in East khasi hills District And is around 95 km south of Shillong.
The city becomes a hotbed of tourist activities especially during the spring months as it hosts the boat riding competition on the Umngot River. The surrounding greenery, the cold water of the river and the beautiful suspension and shnongpdeng bridge on the River Umngot make Dawki a place worth a visit.

We reached Dawki in the evening around 7 pm and called the agent. He gave us the number of the hotel in Darang which was 7  km from Dawki . As we were in eastern most part of India ,sun had set completely and it was getting darker all around us. Some how we reached Darang. Me, Kaustubh and couple of hotel staff headed towards the camp site.
We were in completely strange place ,with completely strange people . We couldn't even make out the local language that they were speaking among themselves.
Fear started to creep on us ,are we going to correct place ? Are these people who are accompanying us right? We had no where else to  go at that time of night , no one was visible  till miles. We had no choice but to believe our faith and keep walking wherever these people are taking us .We walked for about 15 min ,after which we were told that our camp site is on opposite bank of the river . We had to take ferry with two unknown people in that dark night.
Finally around 8:20 pm we reached the camp site. It looked creepy .It was abandoned, no one else around except us. One one side there were few room that were still under construction, on other side we could see distant lining of mountains and trees in the dark  . And in front of us was the river with its rippling waves. We had a dinner and we had a conversation with the hotel staff. After an hour of conversation we finally started to believe that we were in correct place with correct people.
They gave us couple of tents for the night.We had and adventurous night ,finally fell asleep in those cozy tents. At dawn my eyes opened with  the sound of river and birds chirping . As i stepped out of my tents , I got the most amazing view of my life. It was so picturesque view. Sun was peeping from behind the mountains , river flowing ,few fishermen fishing in river . So much greenery out there , river water was crystal clear . As if I was looking at the master piece painting .I sat by the river taking in as much as view ,as I can . The peace that nature gives is indescribable only a  travel would understand that. 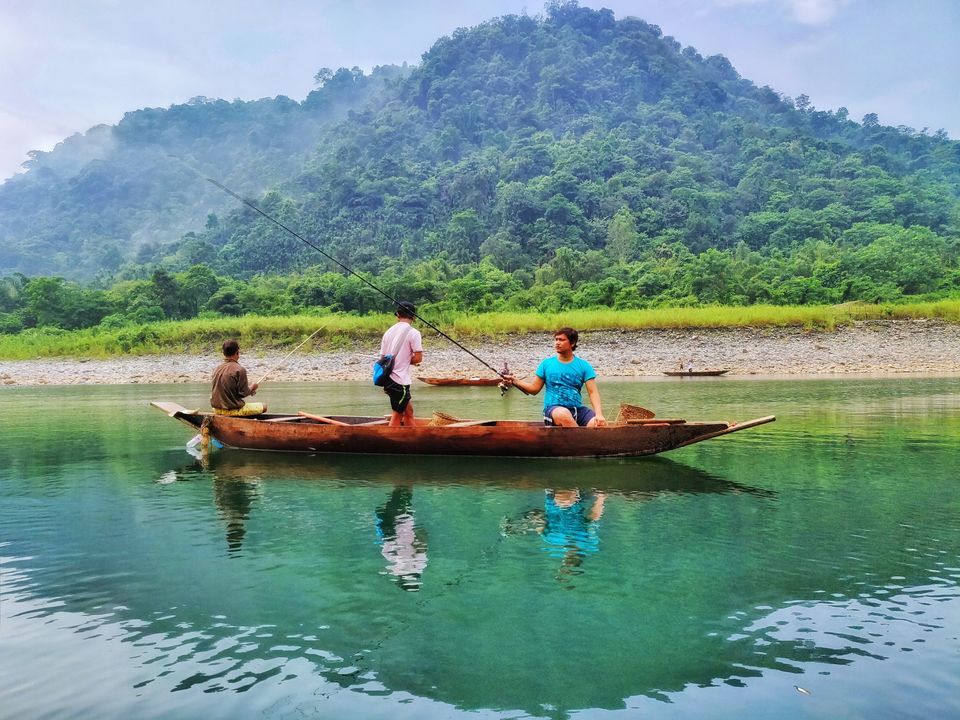 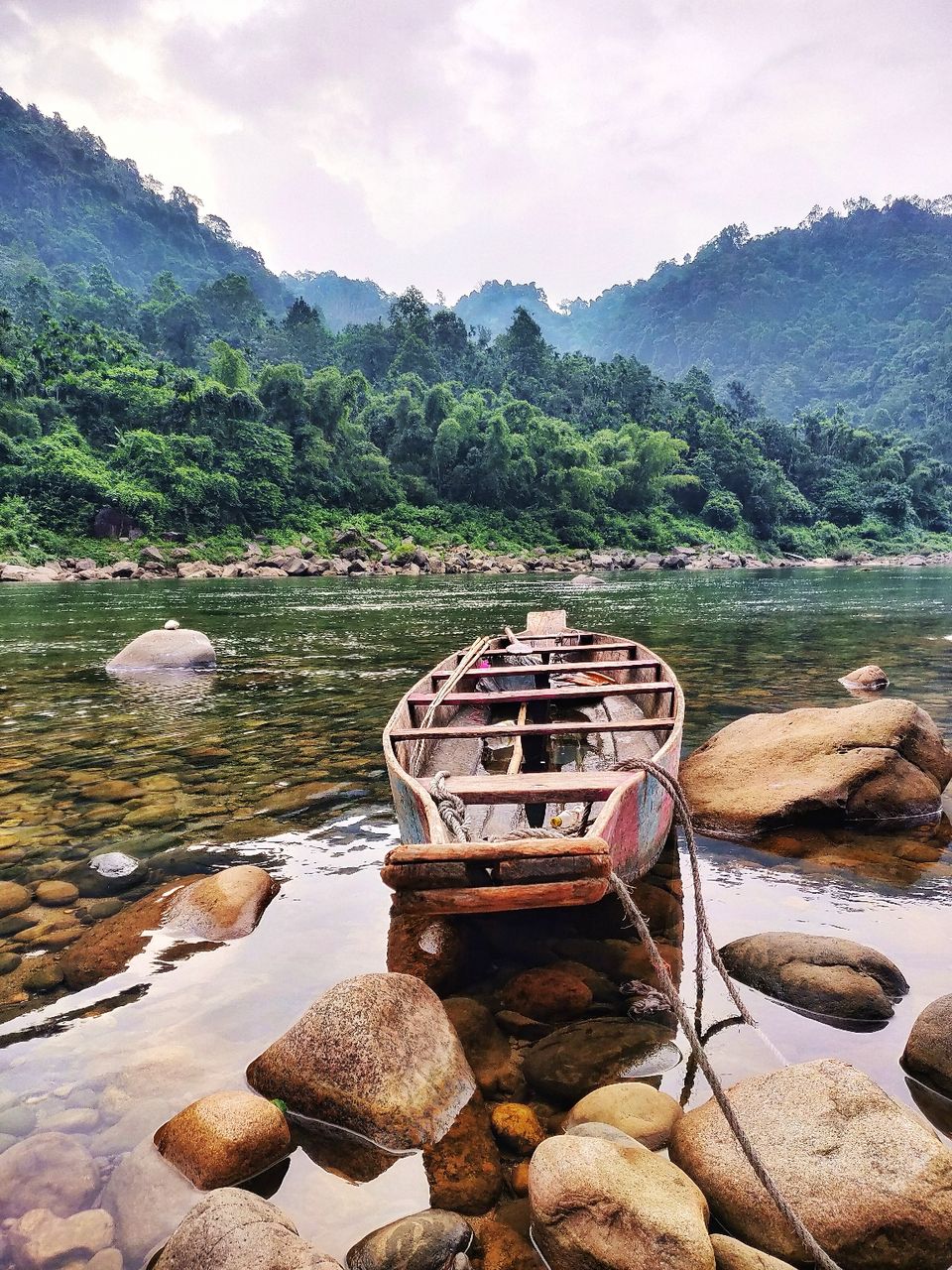 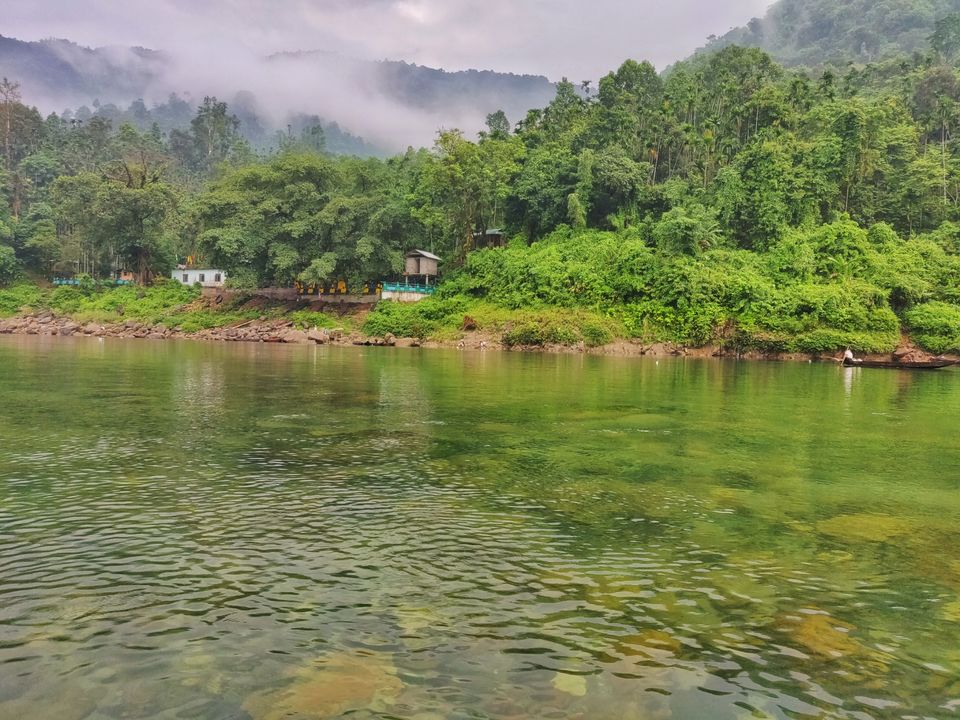 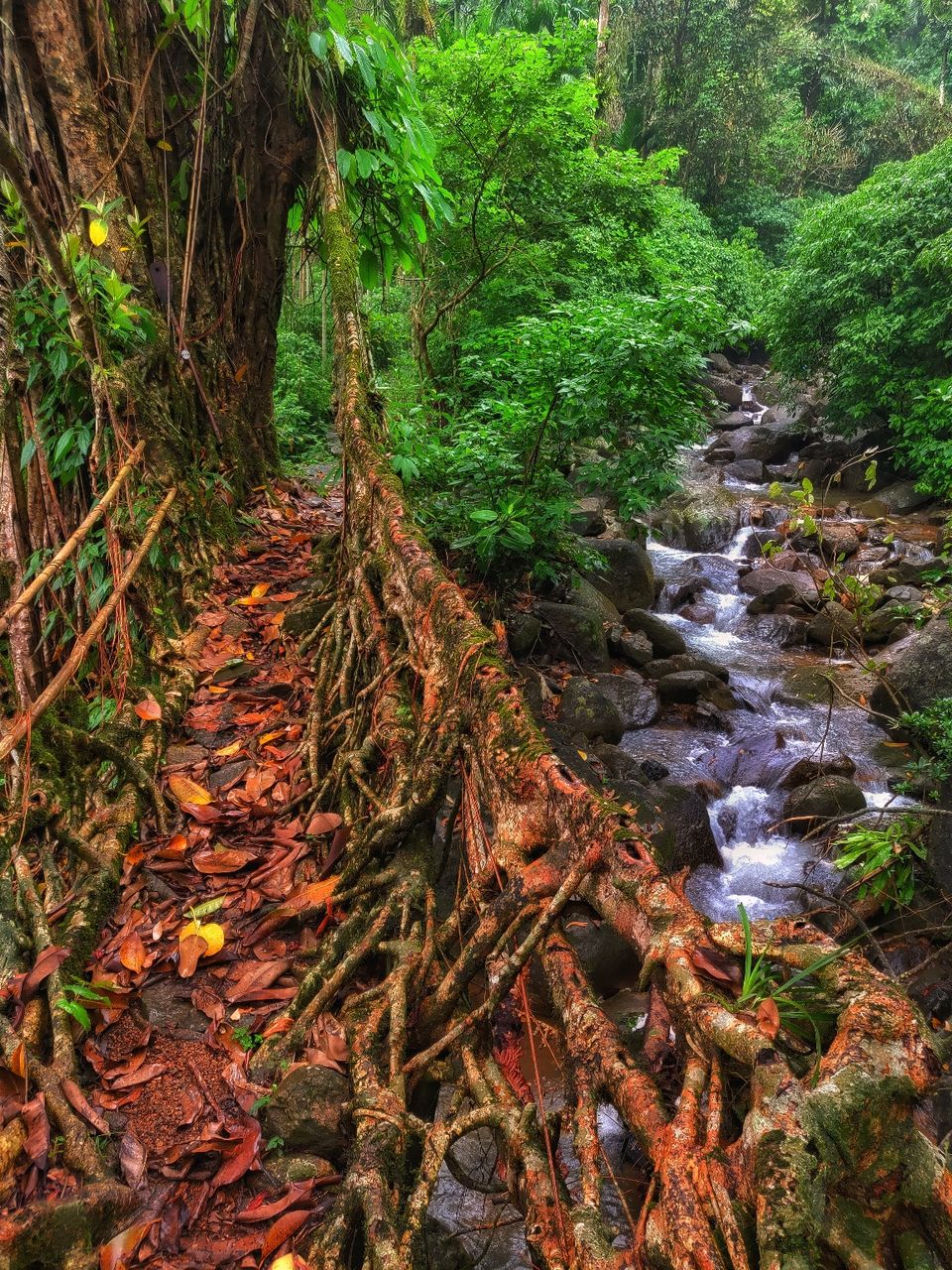 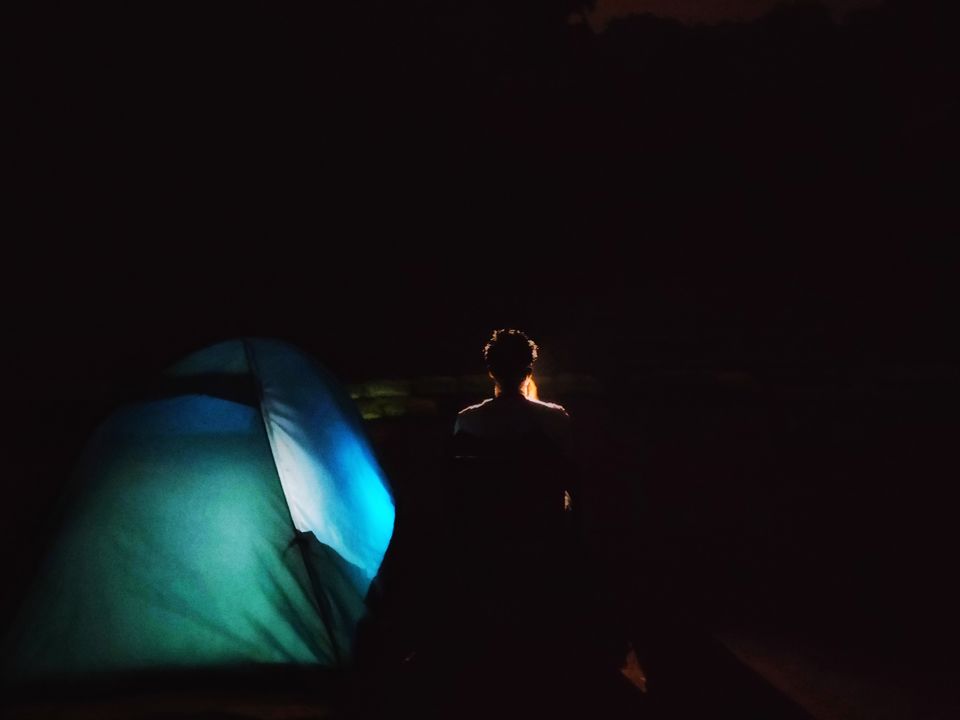 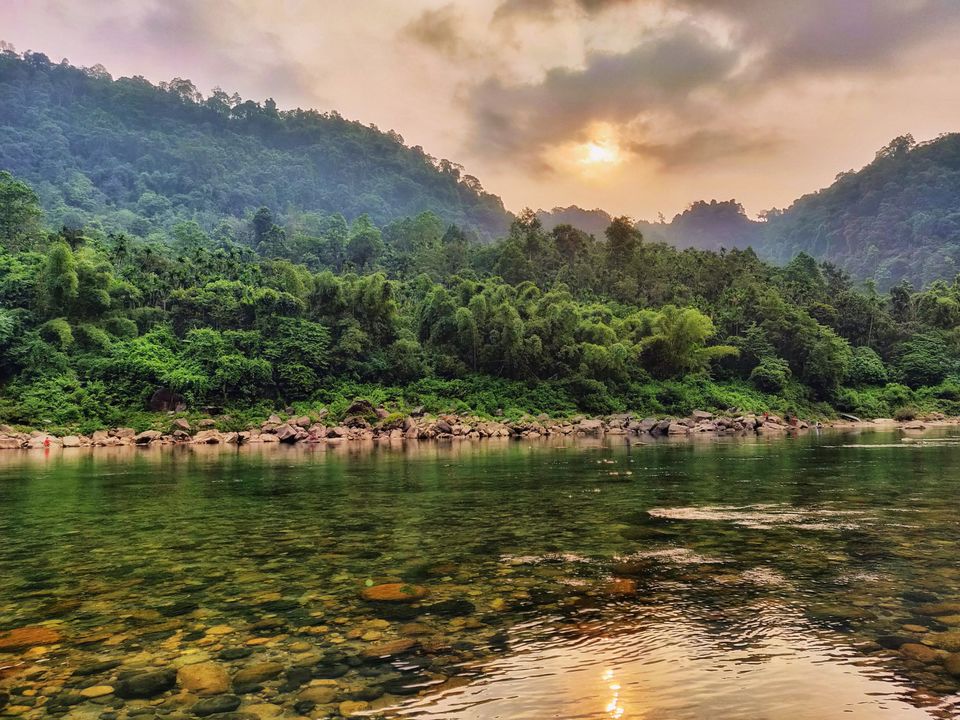 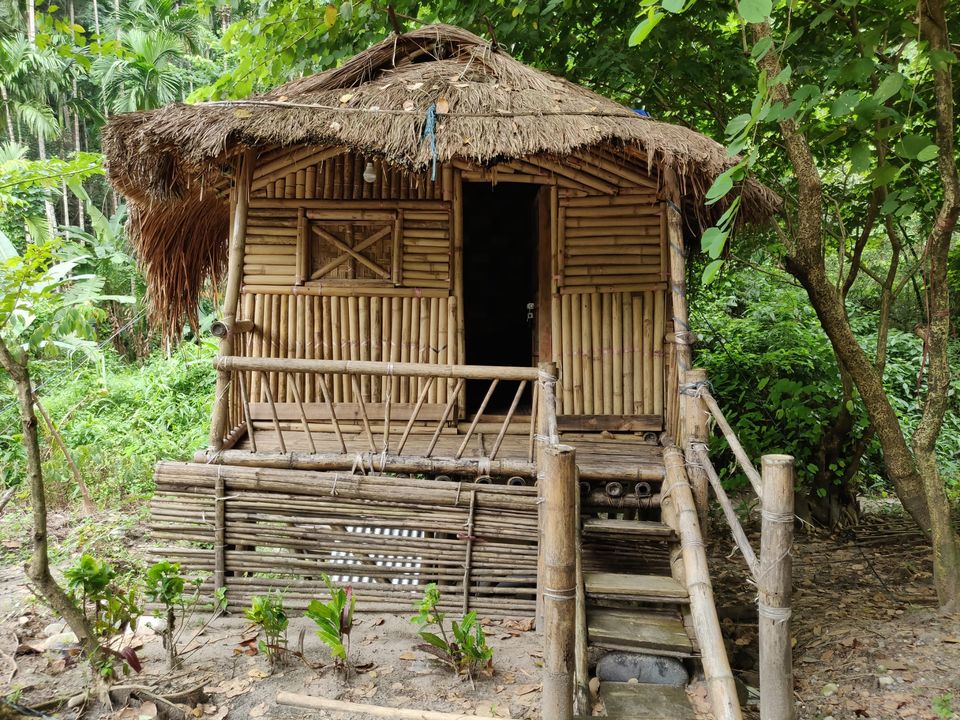 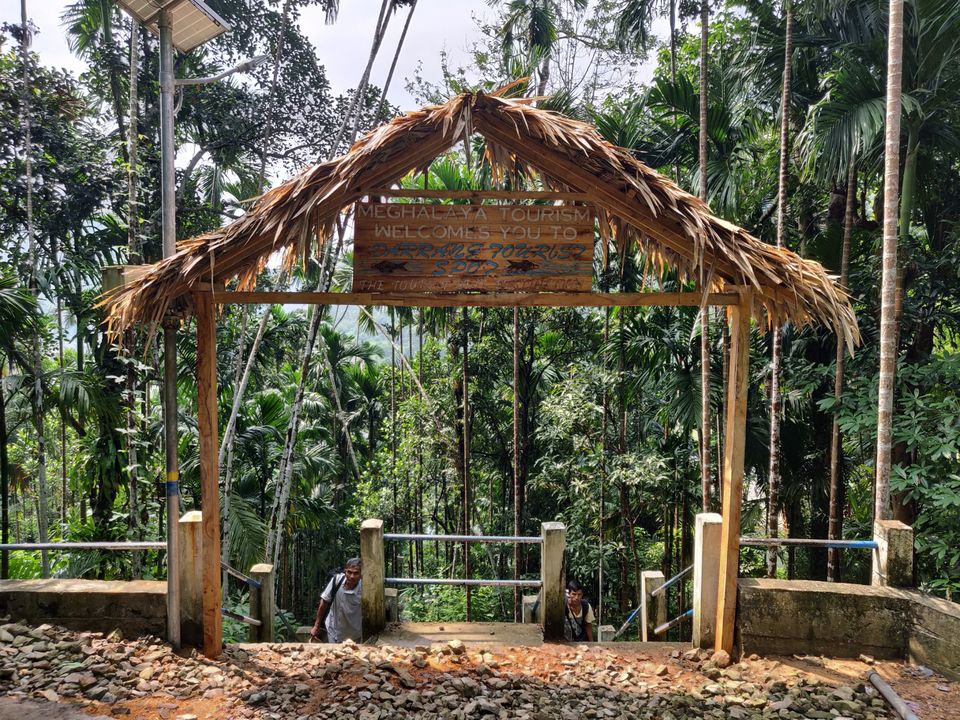 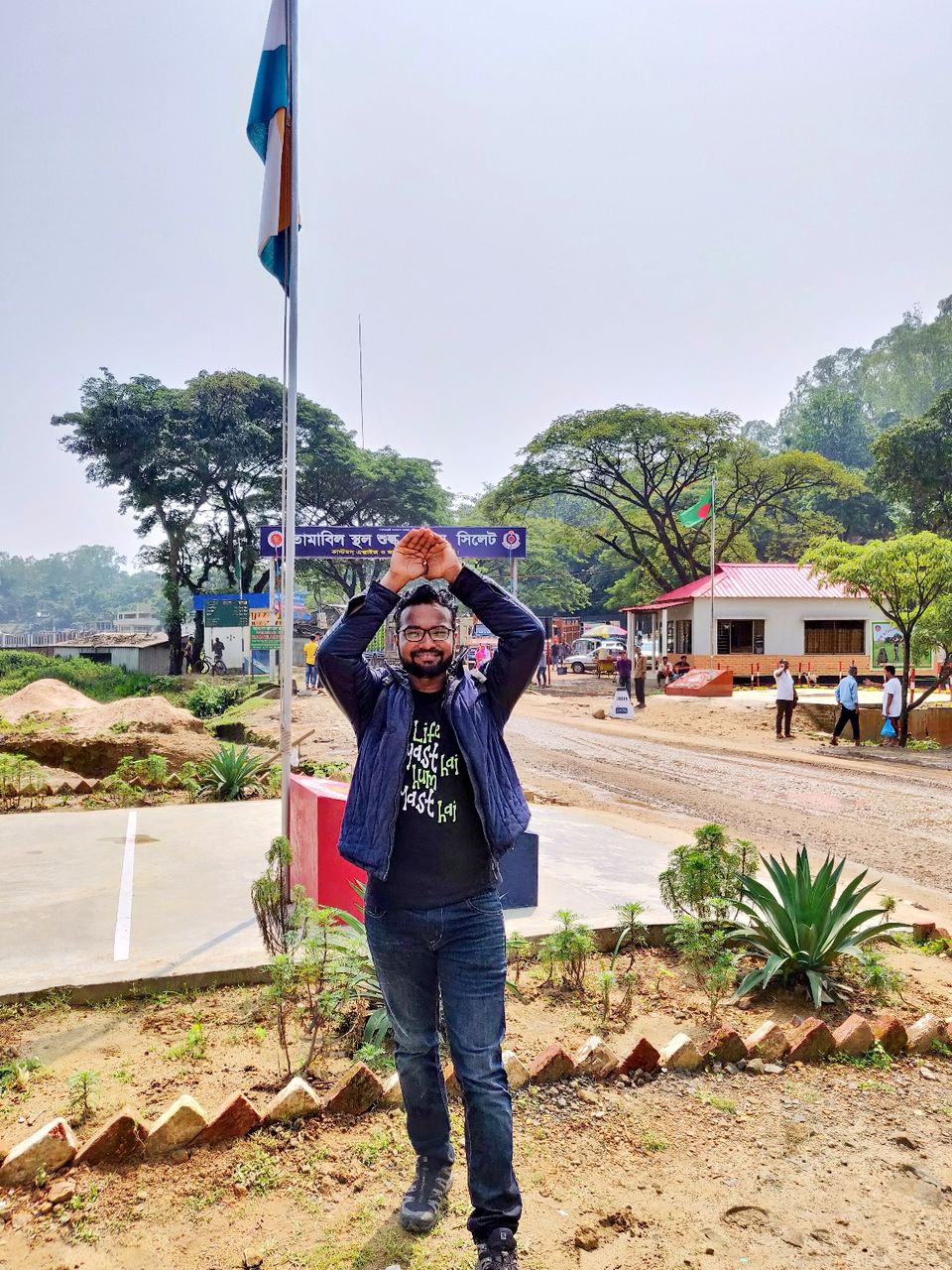 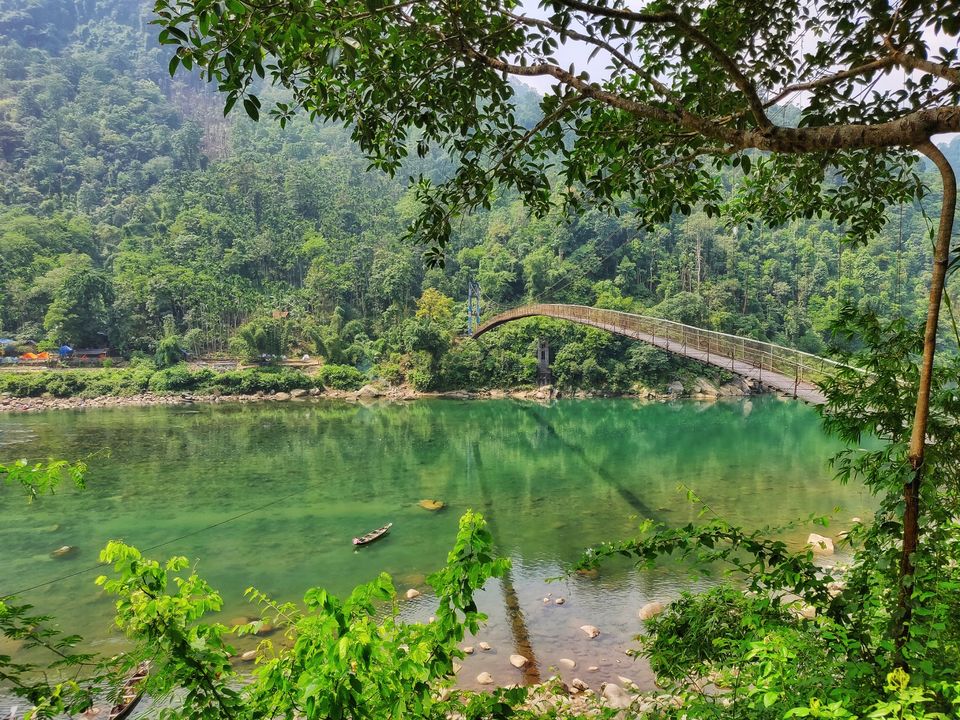