Decided a week before the festival to head out to some place away from the city havoc. We finalized to touch base Munnar at last since this was on the radar for quite sometime now. Bookings done, car basics checked, route map??? There are different routes to enter Munnar (via NH209, via NH7 & NH47, via NH7 till Dindigul) so I was confused as to which route to opt. There were few travelogues on web but nothing concrete about the road conditions so finally decided to trust Google maps and opted for the best and fastest route (which is NH7 & NH47). Though it was the fastest, we took nearly 9 hours to reach coz of the curvy roads in the hilly areas and bad stretches & that's when I decided to try a different route while returning. Though the journey becomes tiring once you enter the ghat (hill) section, the spectacular views will keep you going the distance.
Major attractions according to me:

8) Thoovanam Falls (You get a glimpse of the after Udumalpet) 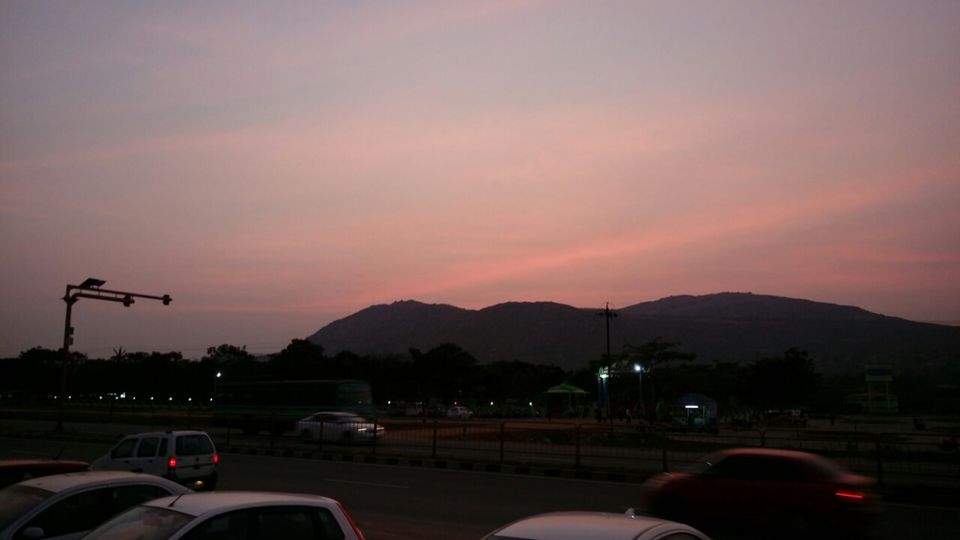 View from my room!! 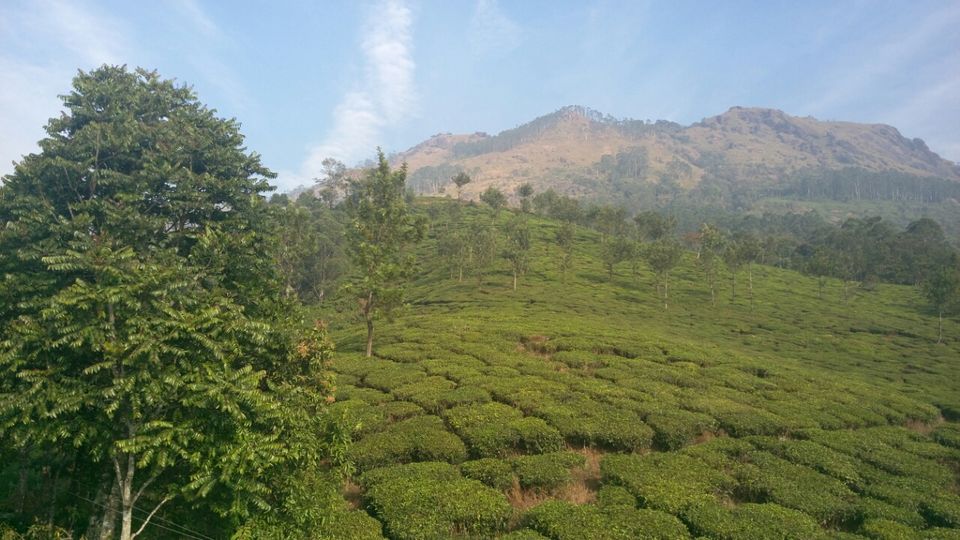 View from my Room!! 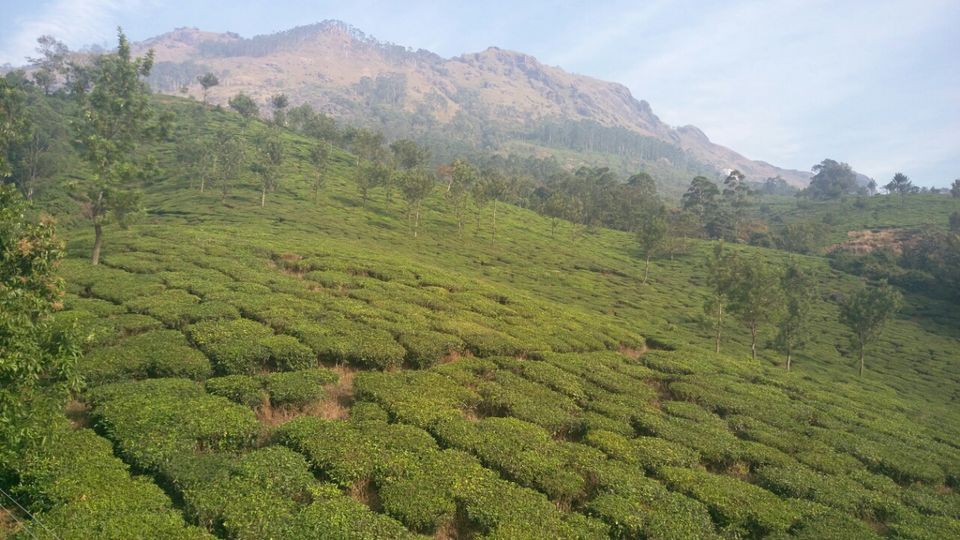 On our way to Top Station!! 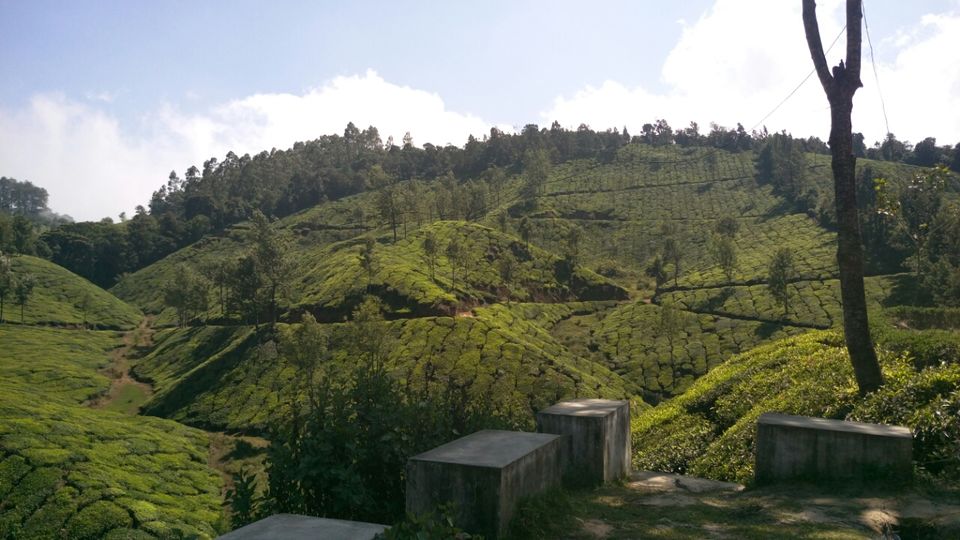 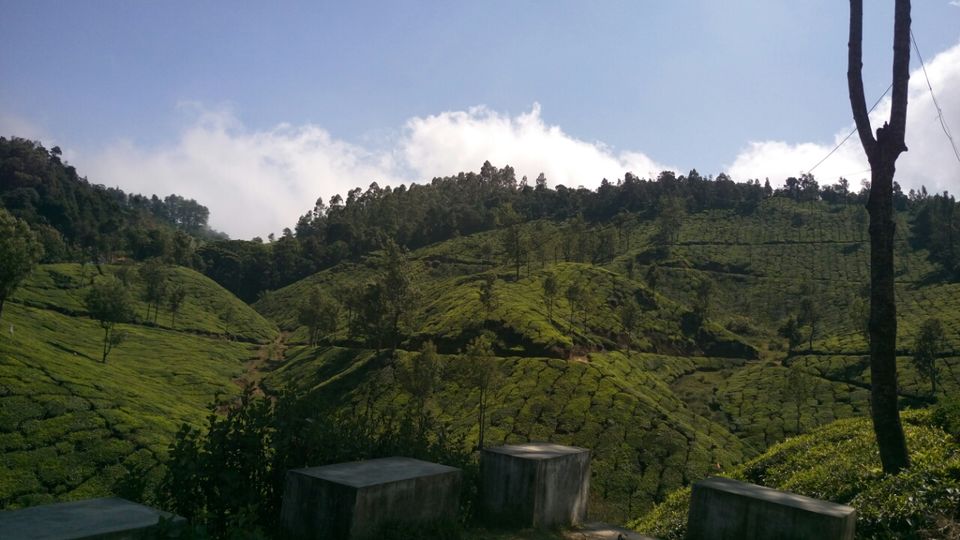 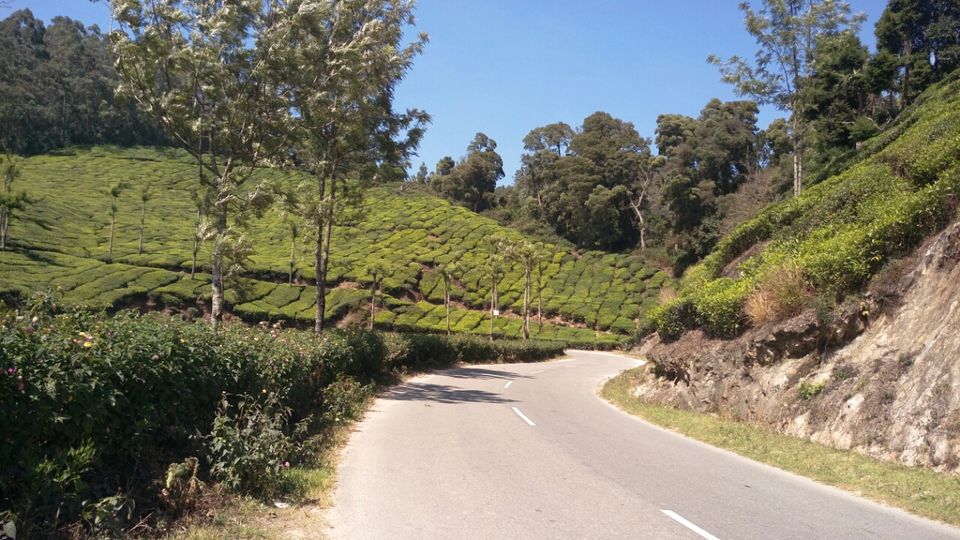 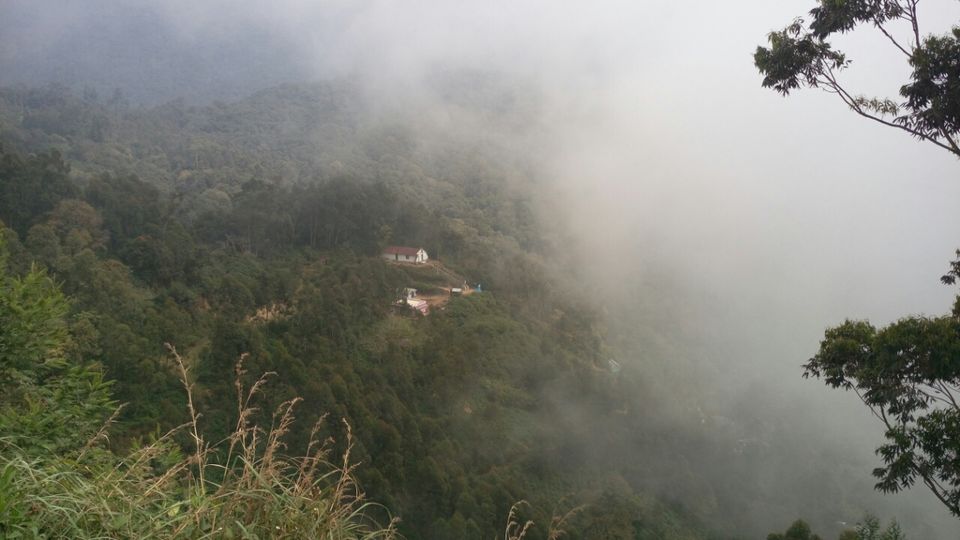 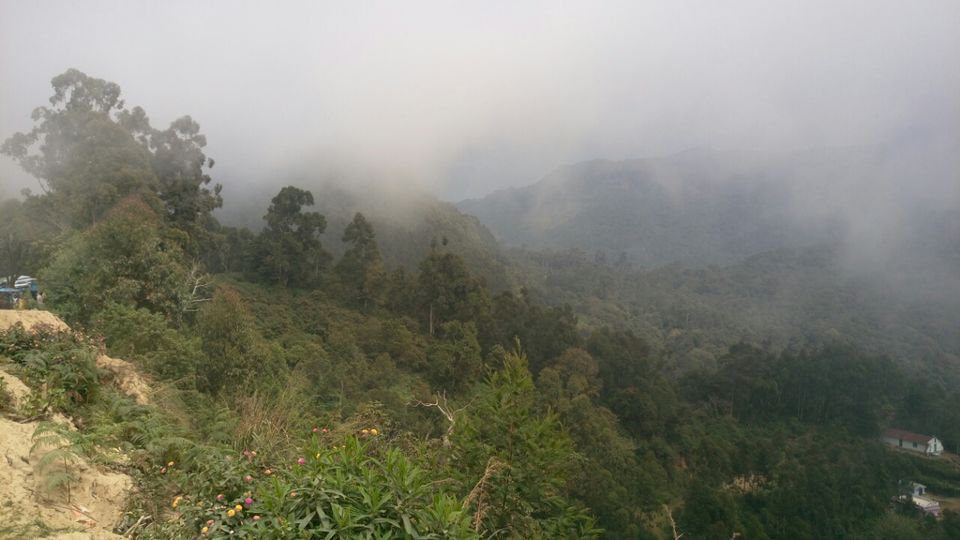 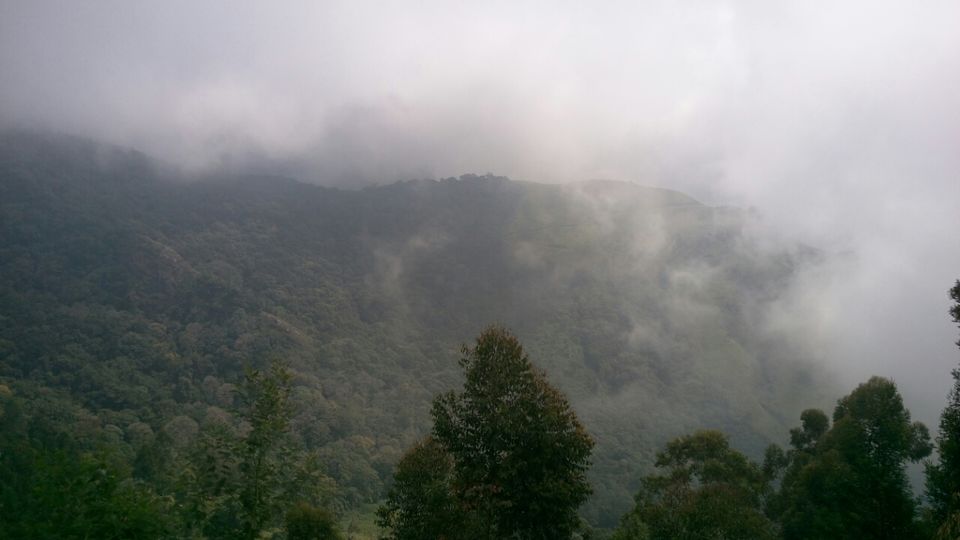 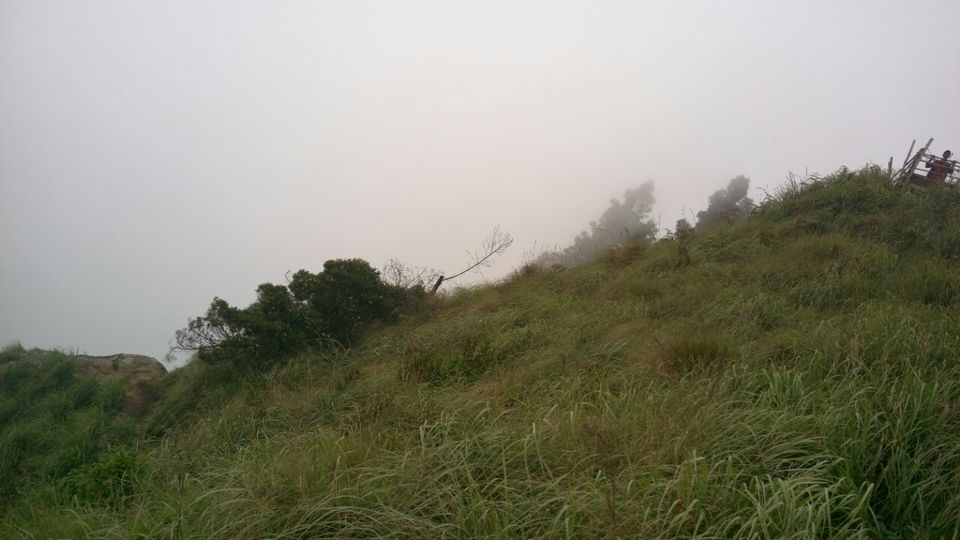 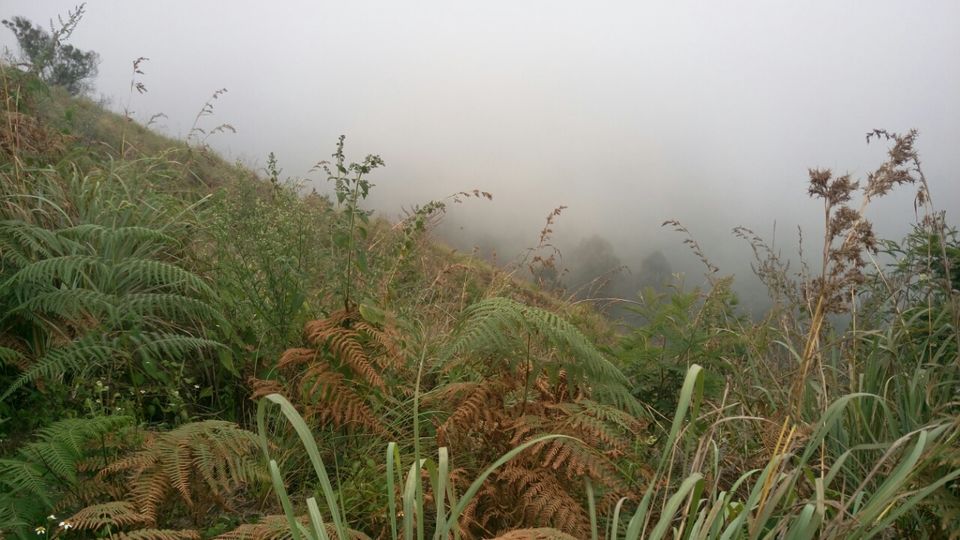 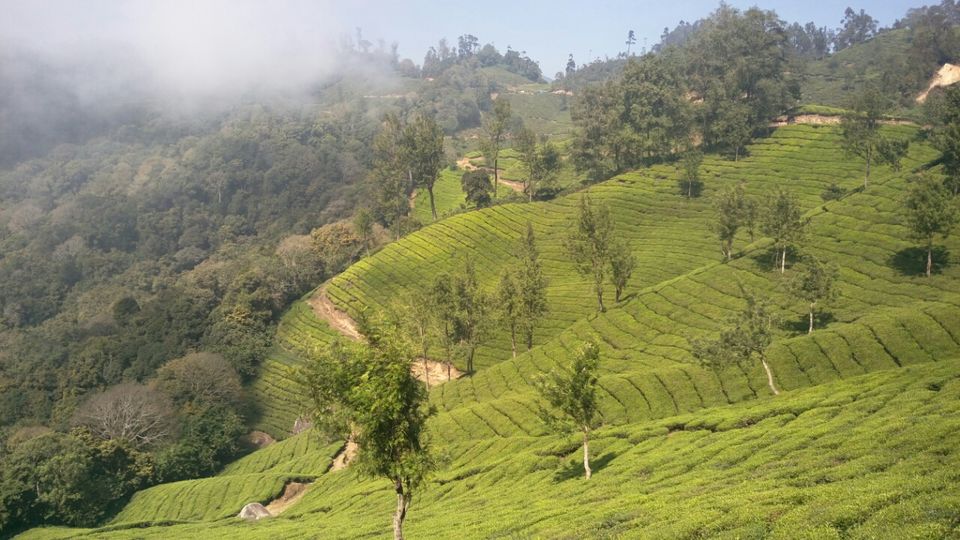 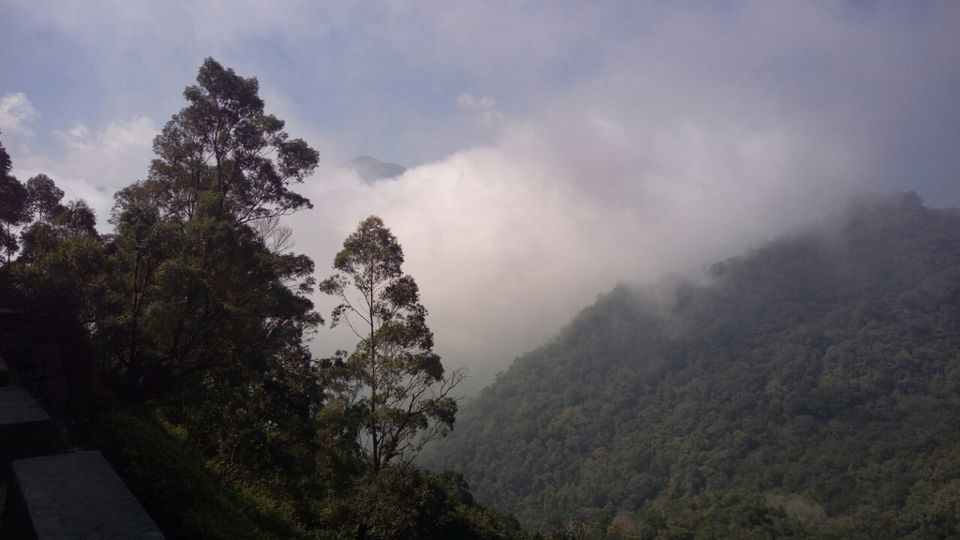 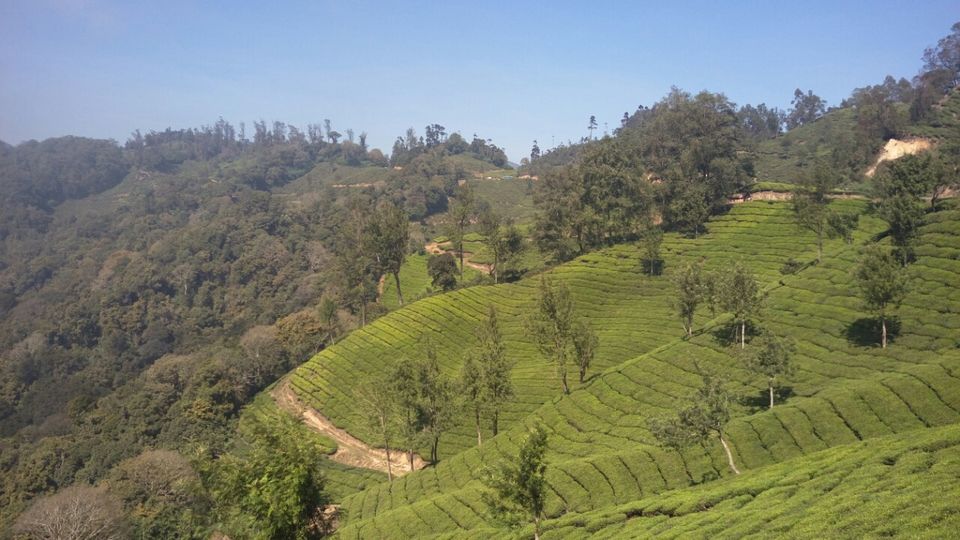 Sunset view near to our hotel.. 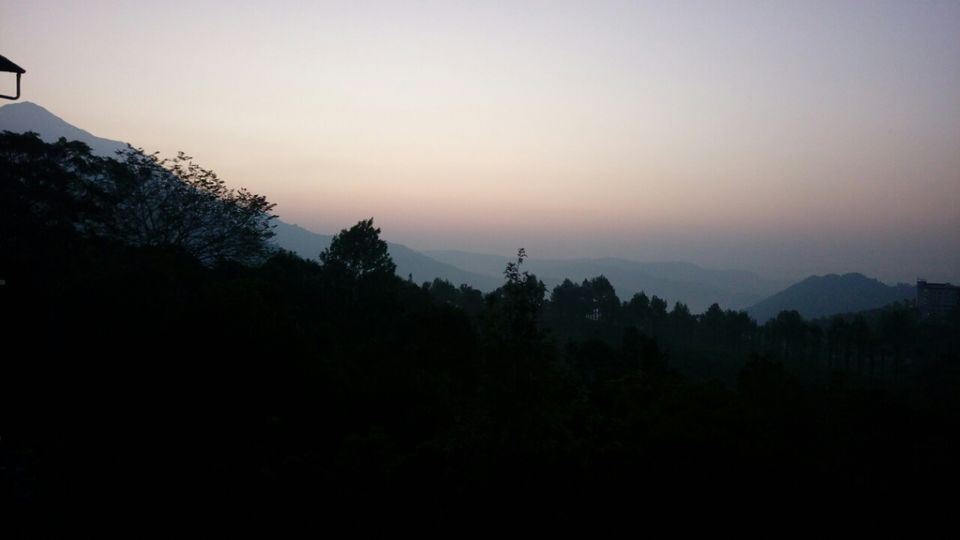 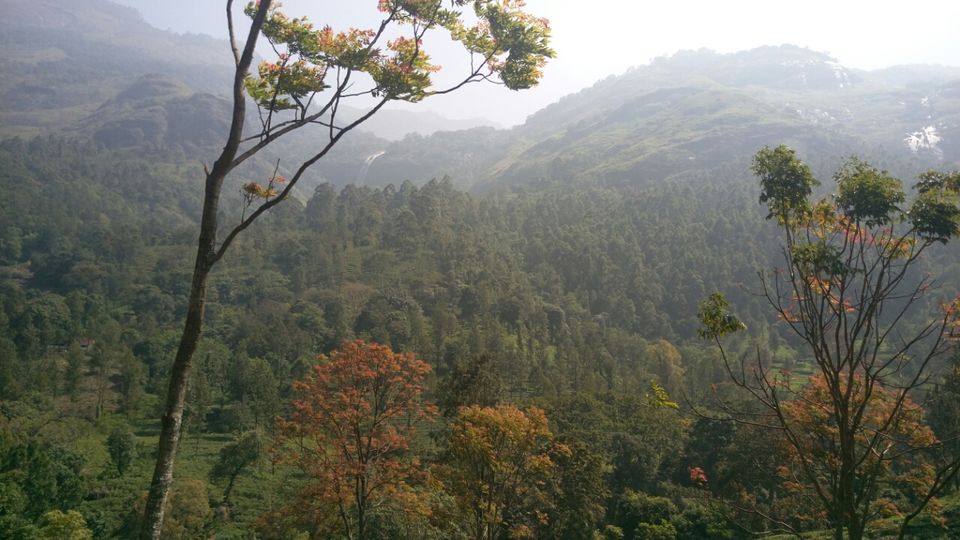 Pongal Celebrations at our breakfast joint. 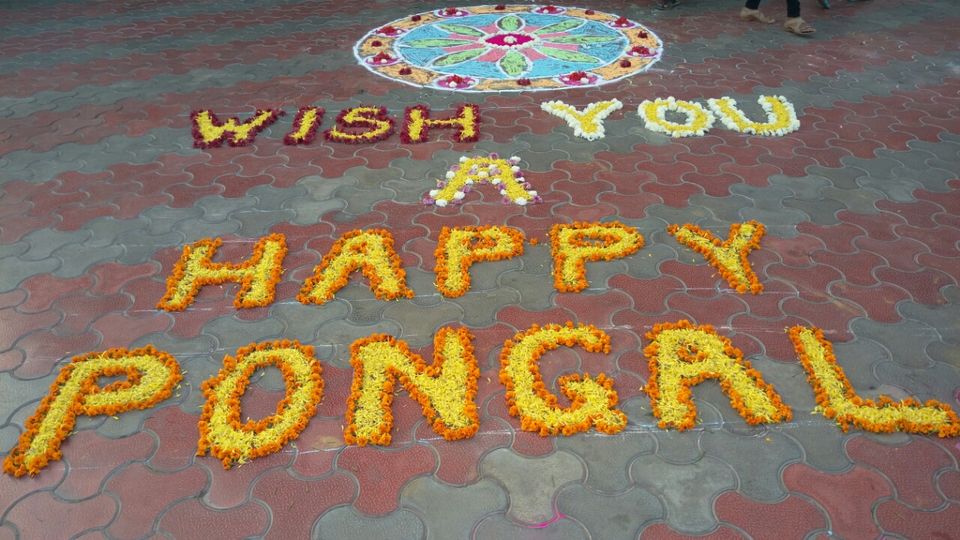 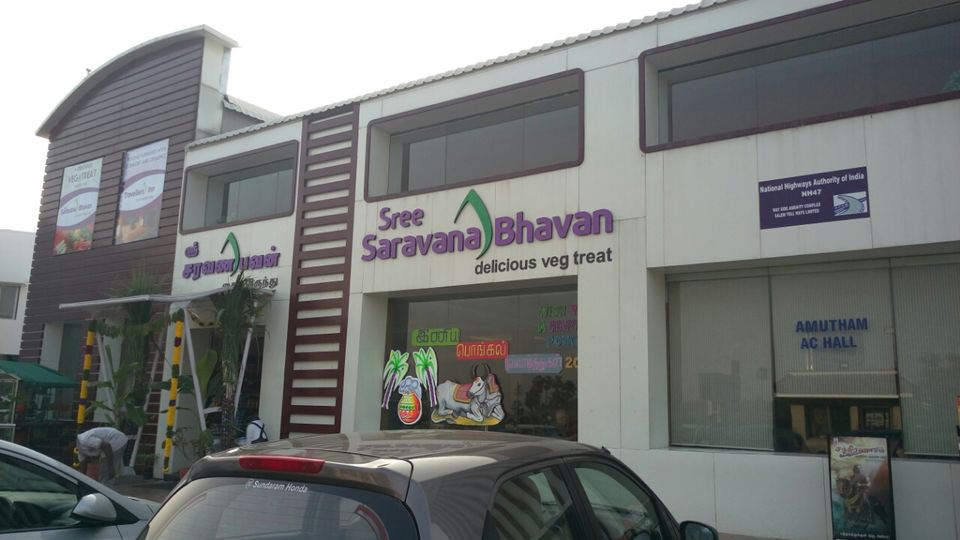 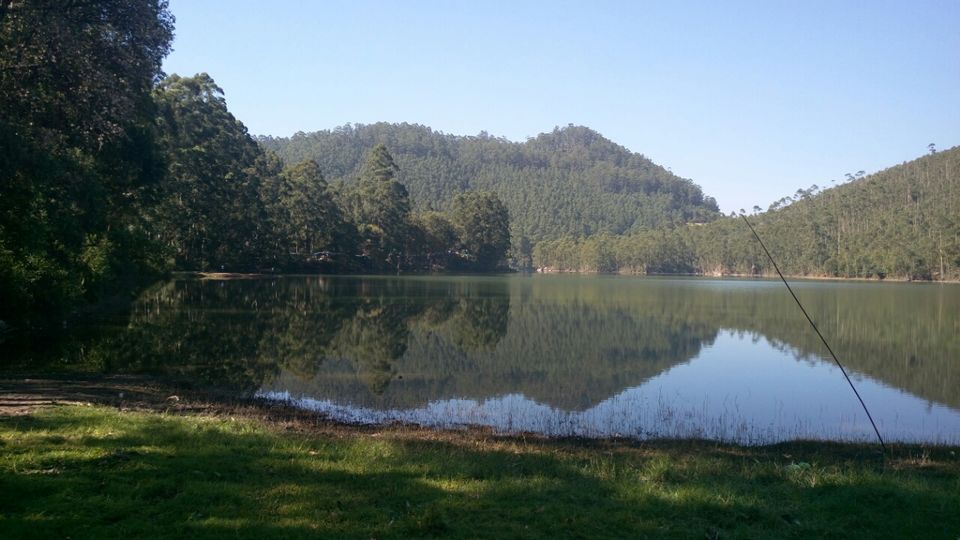 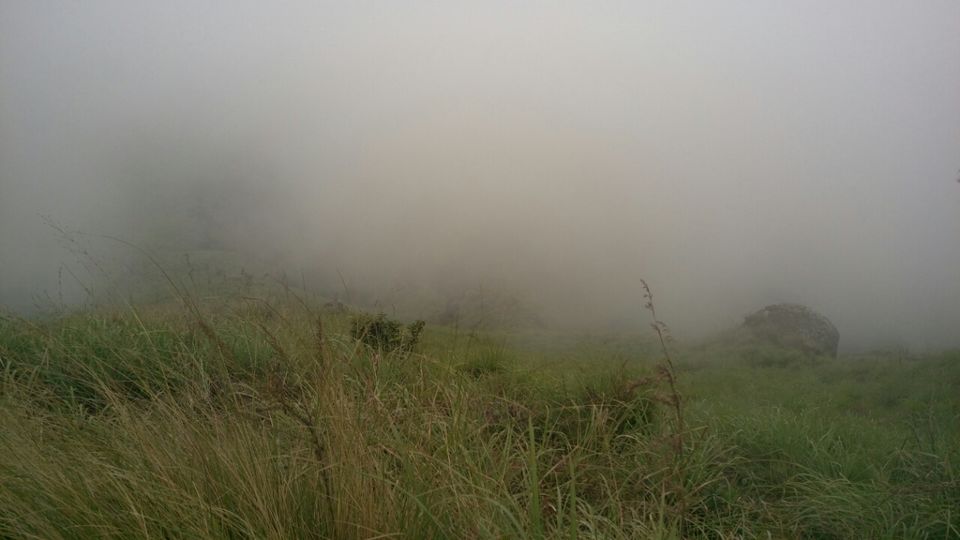 On our way to Theni 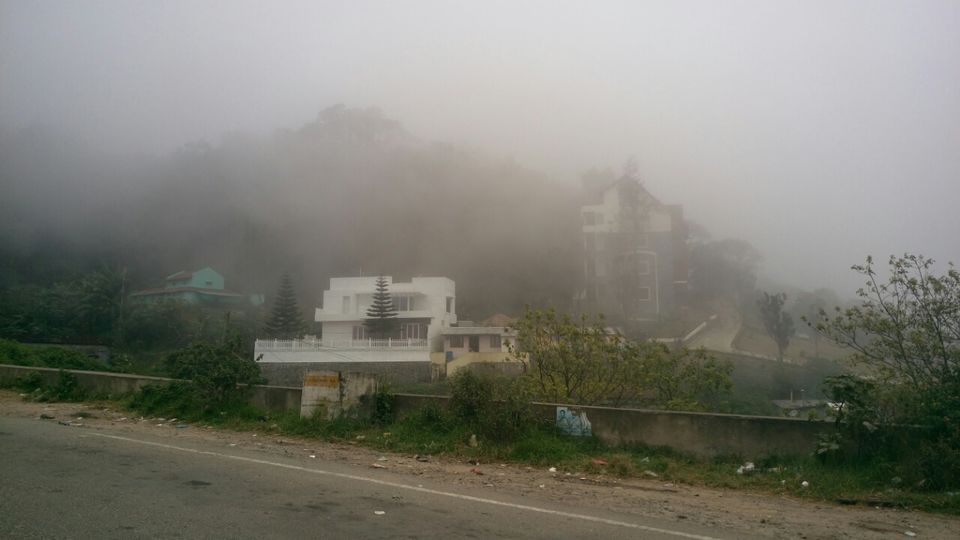 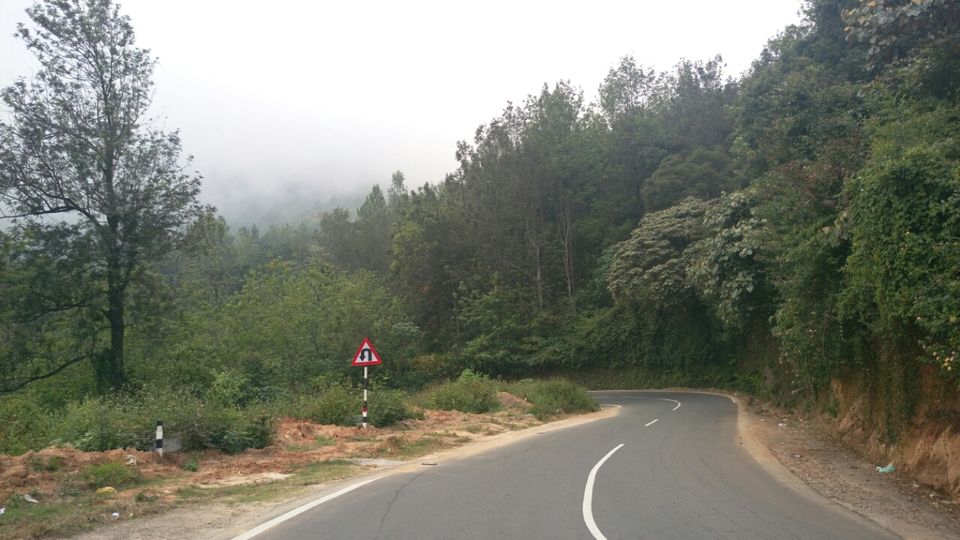 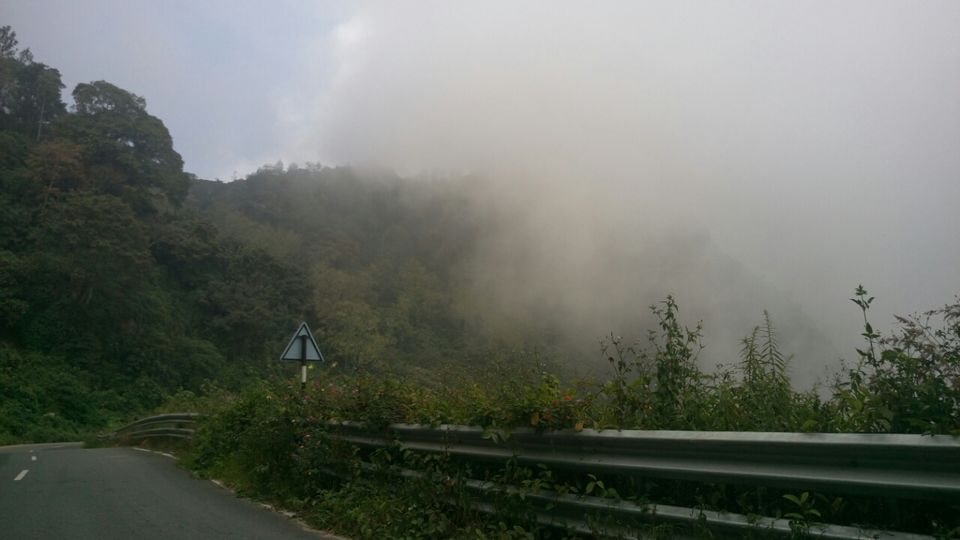 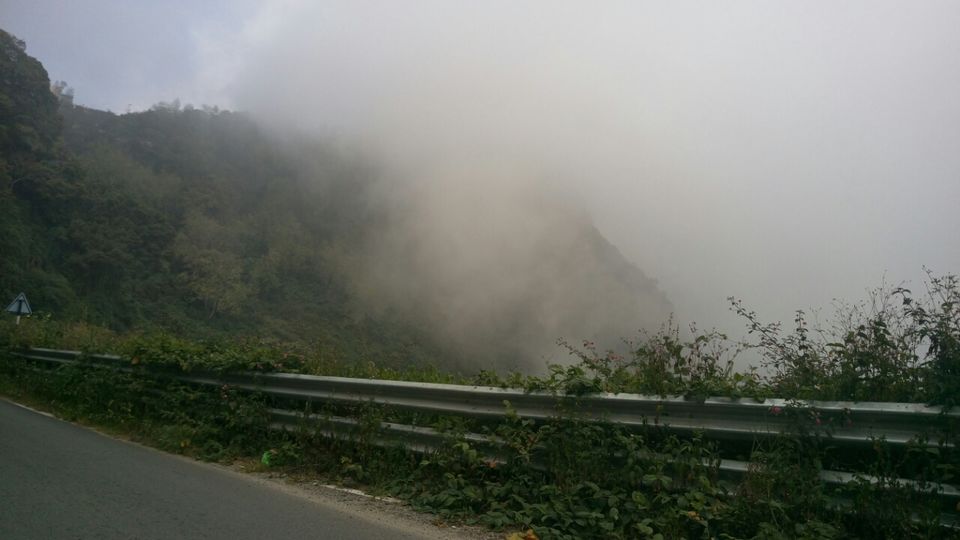 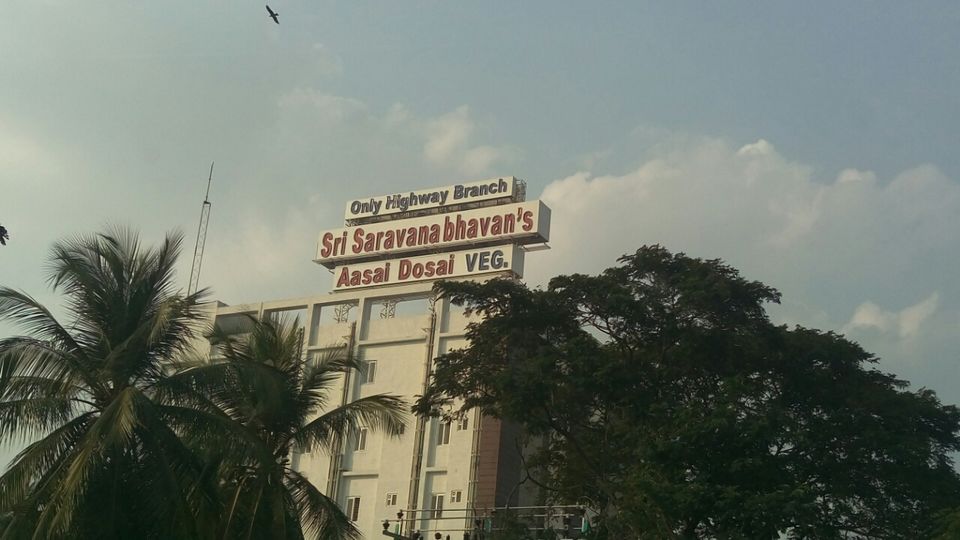