This itinerary is about Kolkata, known as the City of Joy. The itinerary wishes not just limit it's work of listing down the places you'd wish to visit, but that the same time it would have snippets from the locals and easy language tips which would help you enjoy the trip even more and also making it hassle free too! So buckle up! This trip would be packed with a lot of fun, digs into the past and yes, a lot of food and Mishtis as well...

Now I know what you would think seeing this at first. Why would anyone want to start off their trip with a Railway Station? Or why would a person pick a railway station for sightseeing? Well, here's the answer: Since Kolkata was the first city to be occupied by the British and it also happened to be the capital of the country initially, this Railway station like no other, has stories to tell about the British and their stay here when Kolkata (Then known as Calcutta) was the capital of the country. The interesting part about this place is that it would expose you to the typical Indian environment of people belonging different walks of life. Right from food vendors to elitists. According to me, from all the Railway Stations I've been to, Howrah railway station has a charm of its own. With a variety of eateries where ever you look and bookstores, it's a good pass time for travelers who need to wait for their train's arrival. 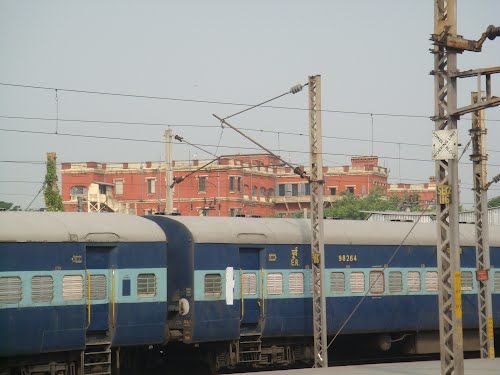 Howrah Bridge which is also known as "Rabindra Sethu" (Named after the Noble Laureate Rabindranath Tagore), is the global icon of Kolkata in the world. This is the first picture which comes to a person's mind or is viewed when a person or a specific portal talks about Kolkata. This bridge connects the capital city of Kolkata with Howrah. Stretched across the banks of the Ganges river (River Ganga), it is quite an admirable scene especially at night... 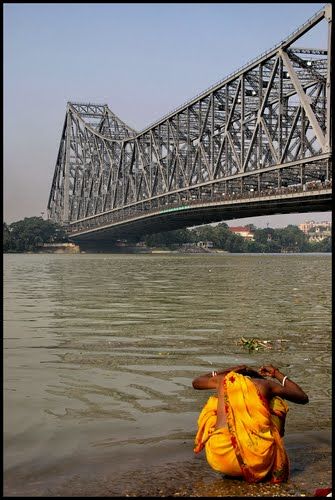 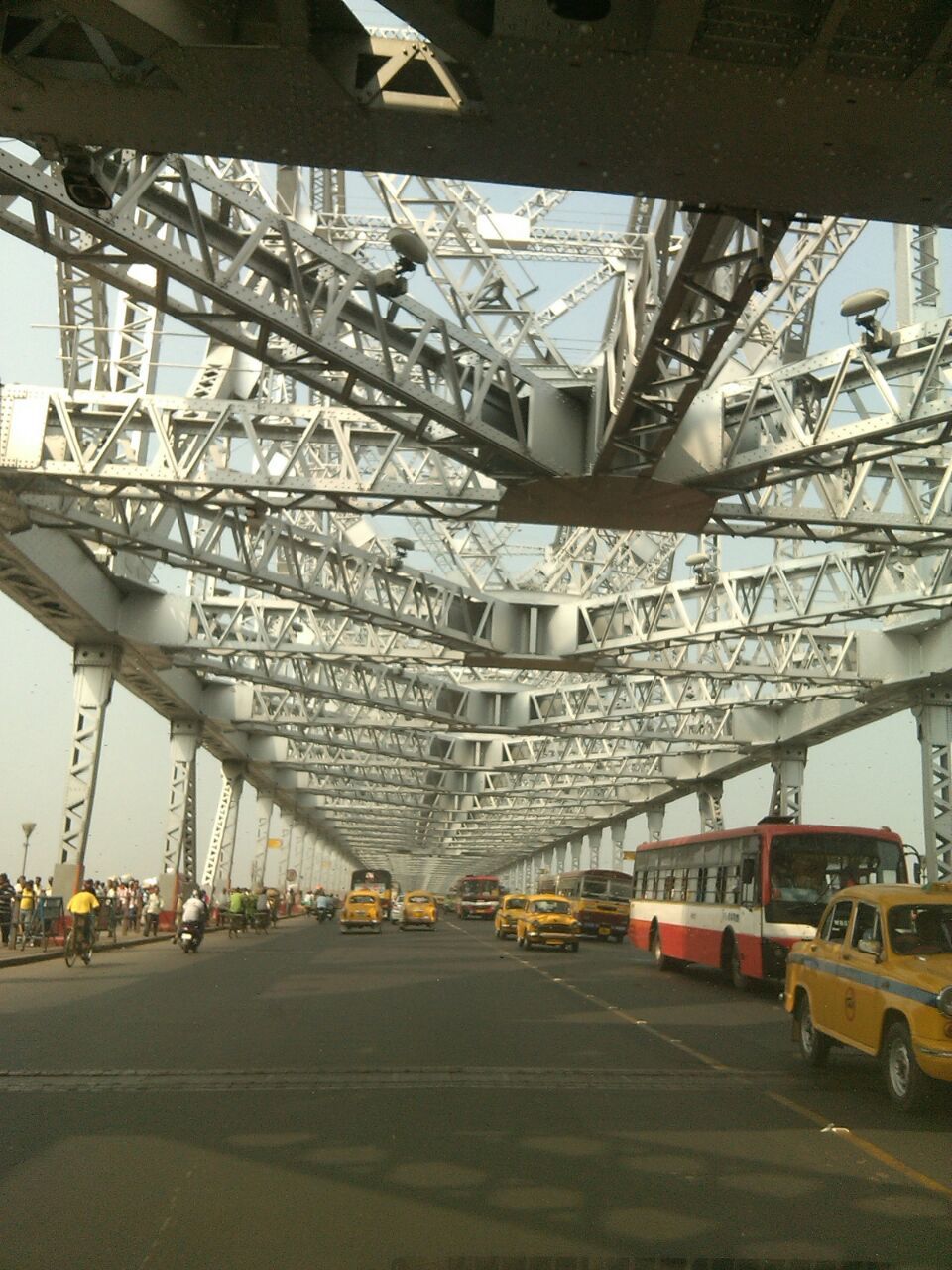 Victoria Memorial is the world renown curator, known to have preserved and properly described the British Raj from the beginning to the end. With an art gallery of artists who've been to Africa to painting by artists of every important event, this place is bound to take you back to the 19th and 20th Century. Also, the park around the museum is beautifully maintained. Though Kolkata tops the charts of being The Most Polluted City in India, these places seems to contradict this fact. 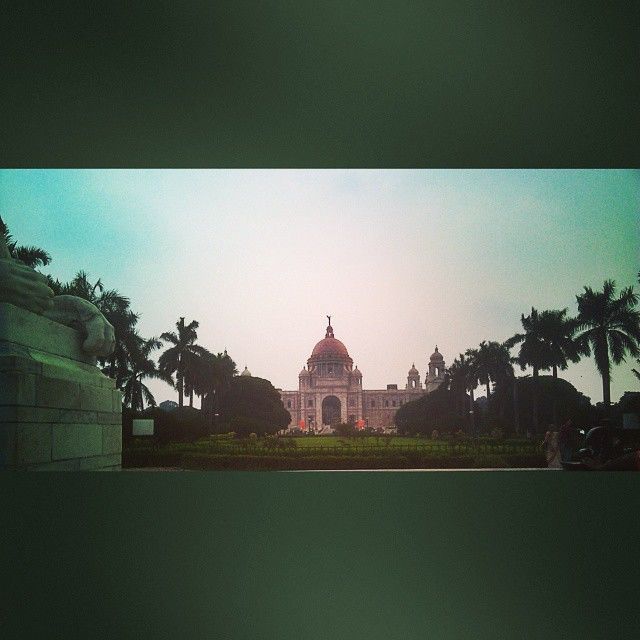 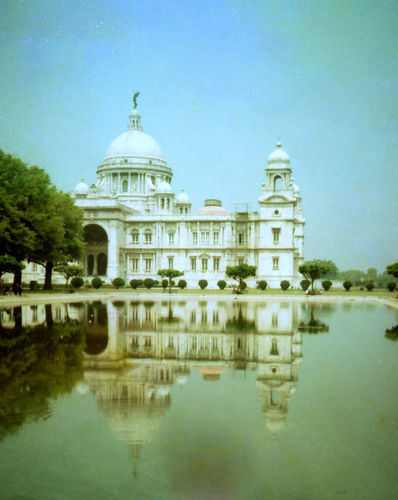 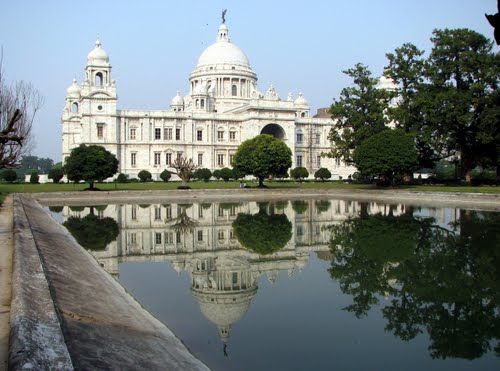 This Museum is by far the best museum I've been to. From History, to Biology to evolution to textile to god knows what! This museum seems to never end! A must visit for nerds... kidding! A must visit for everyone! Local's tip: Make sure you use to Metro to reach this place. It's fun and it's also for free. Remember to pay for your camera and video cameras if you wish to take pictures there. You don't want to land in trouble without the pass, do you? 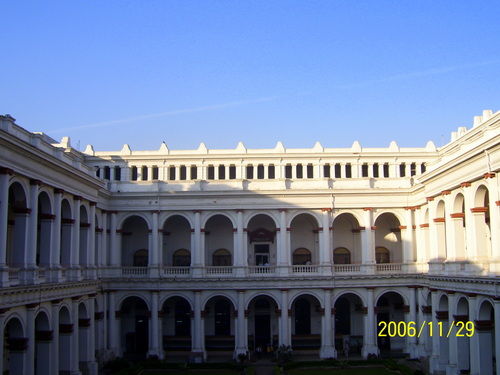 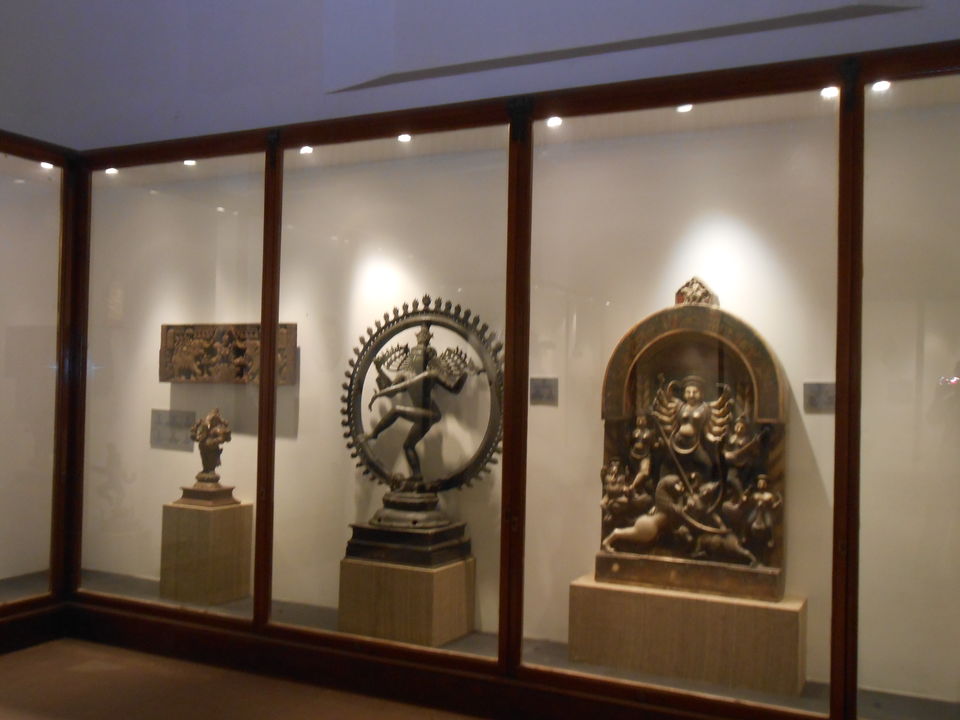 A very beautiful and a very scenic place of worship. This temple was built by Rani Rashmoni who happens to be a great devotee of Lord Ramakrishna Dev. Built near the banks of River Ganga, this place is considered to be quite spiritual as the Lord himself resided here when he was alive. Local's tip: Firstly, make sure you don't wear a costly footwear because you need to remove them at a common place and the way it is kept, there are high chances of damage or theft. Also, if you wish to worship, try and buy your things for worship like flowers and sweets from the very first shop near the entrance. Most importantly, photography is prohibited in the temple. 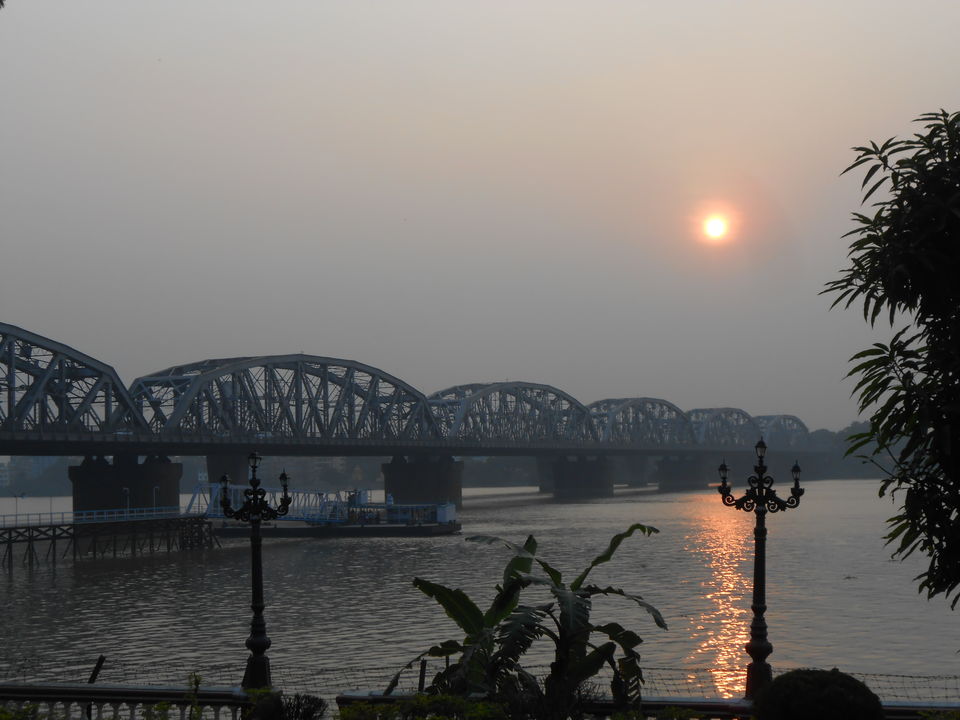 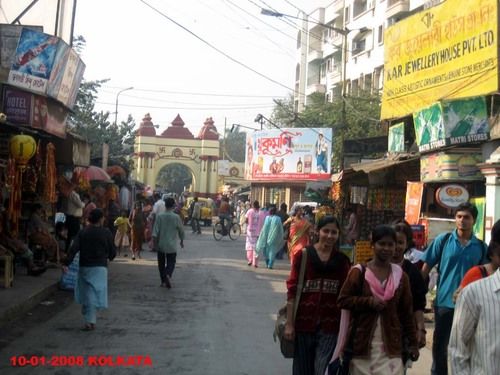 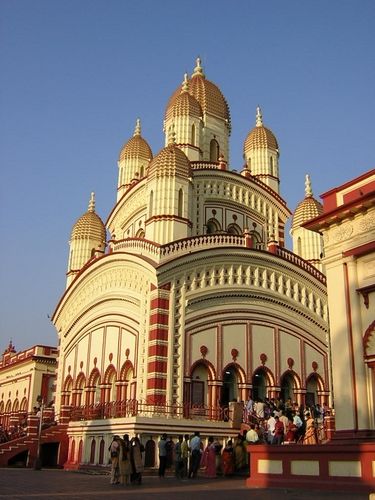 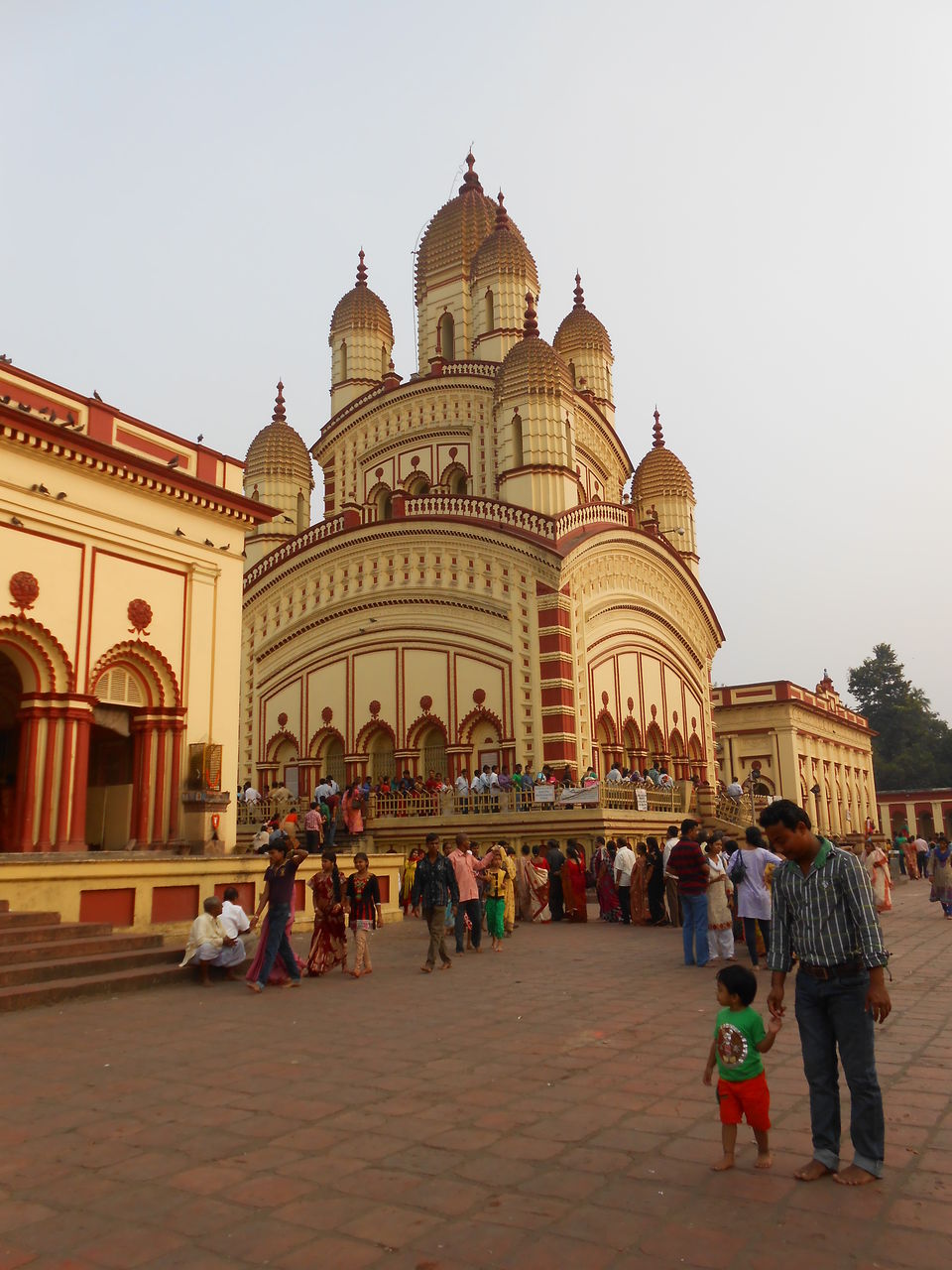 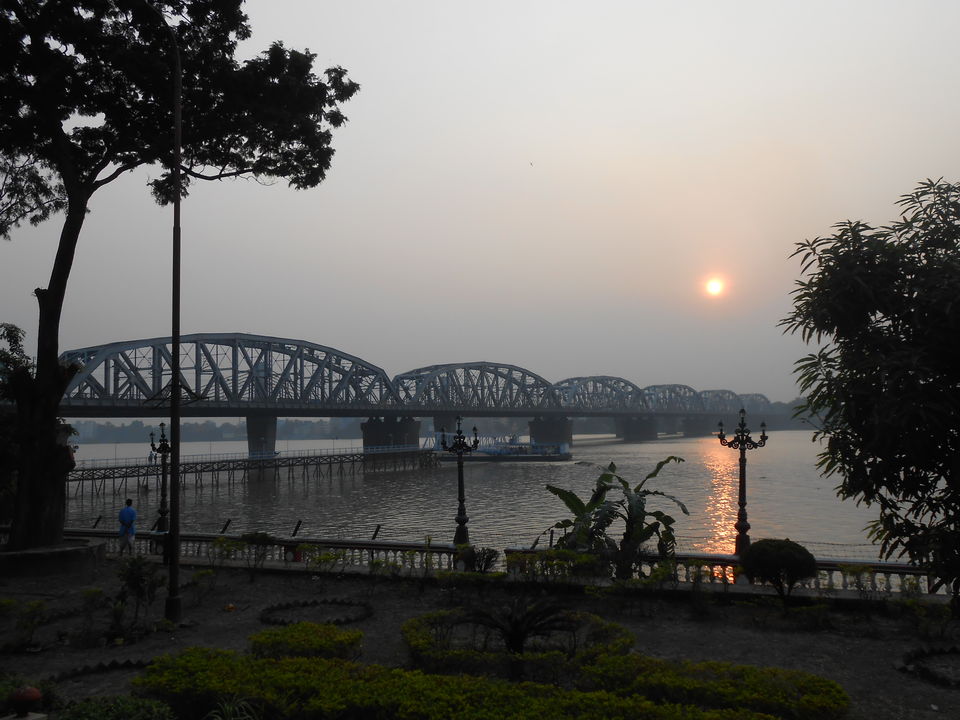 This place was started by Lord Ramakrishna Dev's disciple, Swami Vivekananda. This place is not only a place of worship, but it's an admirable piece of art if it's viewed from the eyes of an artist. The main temple, has been constructed quite beautifully with minute detailing to every nook and corner of the structure. The place where Lord Ramakrishna Dev's idol is placed, is made in such a way that devotees can get a clear view from the corners as well. There are shrines of Goddess Sharada Devi and Swami Vivekananda. You could even think of spending the night there as there are clean and well maintained guest houses and delicious food (veg though.) served to guests. Also, you might get to witness the 'Arti' at the temple at dawn. Now this might sound quite petty a thing, but it does instil a lot of inner peace and tranquility. Local's tip: please keep your gadgets in your bags, switch off your cell phones and please don't try clicking pictures from any corner of the campus. This is considered to be punishable. Also, if you want to take a dip in the river Ganga, you are gladly welcome, but make sure you carry spare clothes with you. Try not littering the place, not because it's punishable, but you don't want to carry around the guilt of littering a place that's clean and beautiful as Belur Math, which has maintained this reputation for over 200 years. 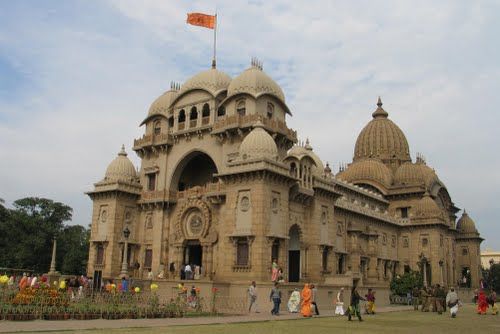