Darjeeling is not only famous for its tea, but is also a popular tourist destination. A hill - station in West Bengal, Darjeeling was a hit even amongst the officials of the British Empire when India was occupied by them. It is situated among rolling hills and green undulating lands. There is no direct connectivity to Darjeeling. One needs to reach Kolkata, the capital of West Bengal and from there head to Jalpaiguri, onwards to Darjeeling. From Jalpaiguri, one can take a local taxi, or even take the famous toy train to reach Darjeeling.

As a city dweller, I am surrounded by polluted black air and tall buildings which from a part of the concrete jungle. Nature's glory has been greatly reduced in the huge metropolitan cities. Thus, Darjeeling offered the opportunity to experience Nature in all her esteemed glory. A quaint and quiet town, Darjeeling offers the one single thing lost to citylings - Peace of Mind. The cool climate and beautiful surroundings will leave you enamoured with this place.

There are several things to see in Darjeeling such as Yiga Choling Gompa, The Padmaja Naidu Zoological Park, Tiger Hill, and several Tea estates. You can even have a birds eye view of the entire city by taking a ride in the cable car. The lovely alternating overcast and sunny climate makes it a good place to be outdoors all day. The people around are friendly and kind. While in Darjeeling, don't miss its famous tea.

One thing to be noted however, is that shops and other things shut early at night. Come nightfall, the city is enveloped in thick fog which hampers visibility a great deal, hence local businesses tend to lower the shutters early. The regions are easy to navigate through and there small trails and roads which offer the prospect of beautiful tranquil city while taking in its various sights sounds and smells.

An ideal escape from the hustle and bustle of the city, Darjeeling provides some stunning scenery and breathtaking views. The Kanchenjunga Mountain looks protectively over the city while the Teesta River accompanies the tourists all along their journey in her home. Buddhism is the religion followed by a majority of the population and hence Darjeeling is rich with Buddhist culture and has several monastaries which are open to tourists at all all times of the day. Monks immersed in worship is a sight which can never be forgotten and the calming sensation it brings is unparalleled.

So if you are looking for a trip to let go of your worries and find a new you, Darjeeling is the place to be.

Ghum is where the Yiga Choling Gompa is located. It is probably the most famous monastery in all of Darjeeling. It has a 15ft high statue of Buddha and is well known for its elaborate collection of Buddhist manuscript and scrolls. It is located 8000 ft above sea level and offers a stunning view of Darjeeling. The Yiga Choling Gompa baosts of great architectural skills of the pagoda style. The best time to visit Gompa would be during the day or early evening to witness a spectacular view of the city. 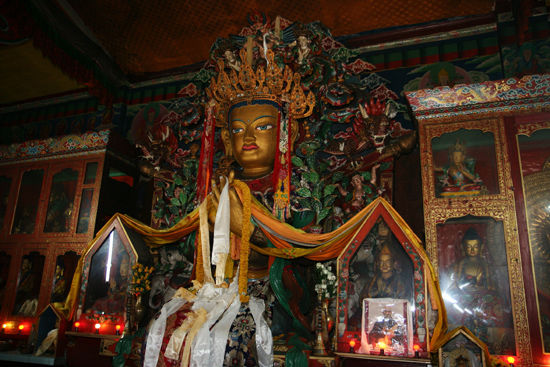 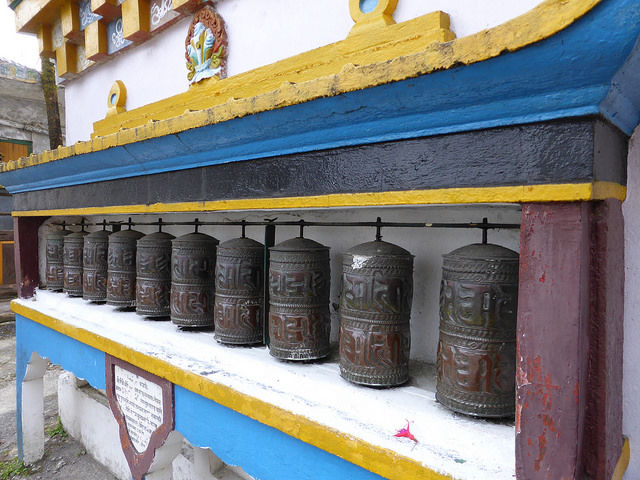 The Padmaja Naidu Zoological Park houses varied species of animals, the prime attractions being the Black Mountain Bear and the adorable Red Panda. This is India's highest zoo and is located at an altitude of 7,000 ft above sea level! It was open in 1958 and is a short distance away from the main city. It is a significant tourist attraction and is on the must-see list of all animal lovers and tourists alike. Spend around 1 - 2 hours at this sprawling zoo before heading out. The zoo also serves as a captive breeding centre for snow leopards and red pandas. 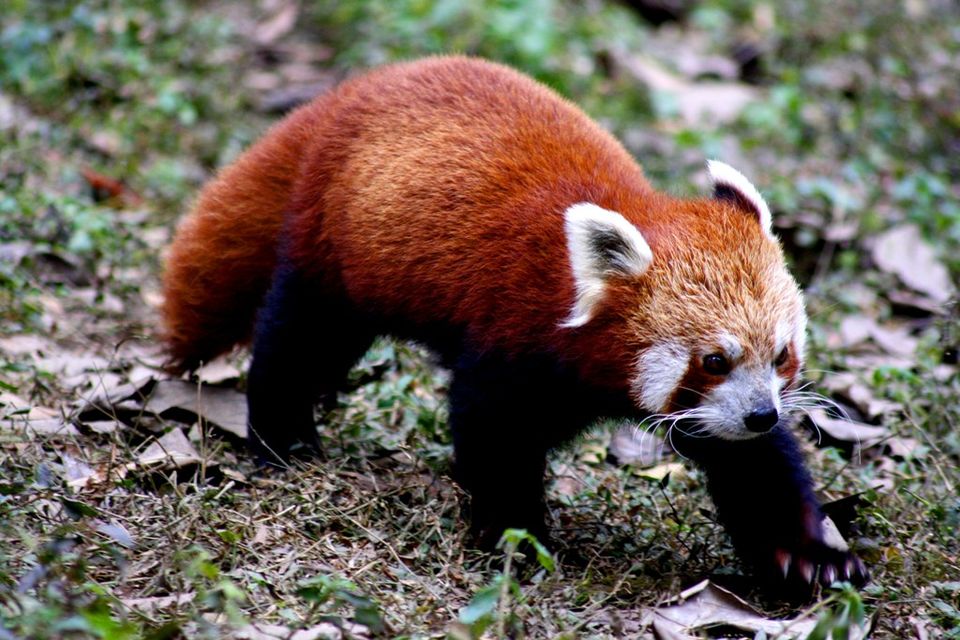 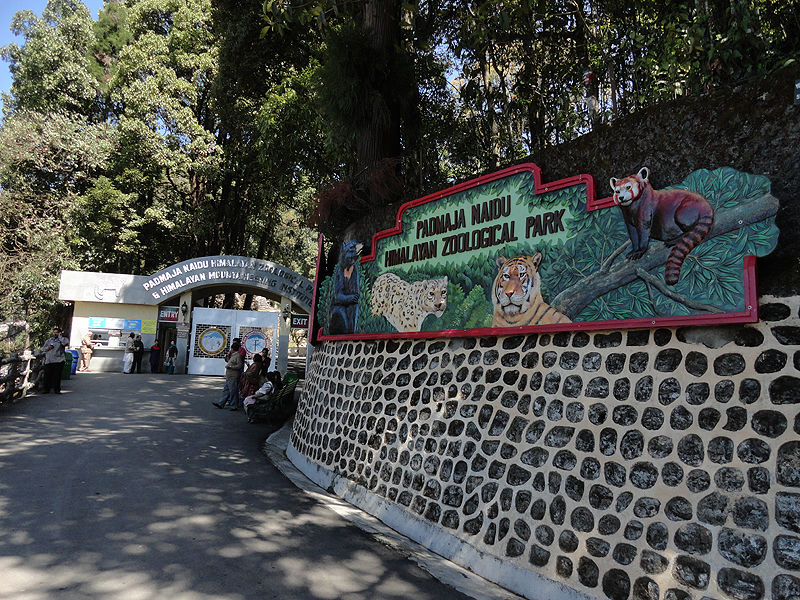 Early to bed and early to rise pays handsomely at Tiger Hill. A visit to Tiger Hill means an early start to the morning to witness the hot burning ball of fire rise above the Kanchenjunga and bathe the mountain in luminous dawn colours. Tiger Hill, though big enough space, fills up pretty soon as no one visiting Darjeeling would want to miss such a splendid sight. Appreciate the splendor of the beautiful sun rise over Kanchenjunga and feel the wonderfully warm rays of the first light at Tiger Hill. 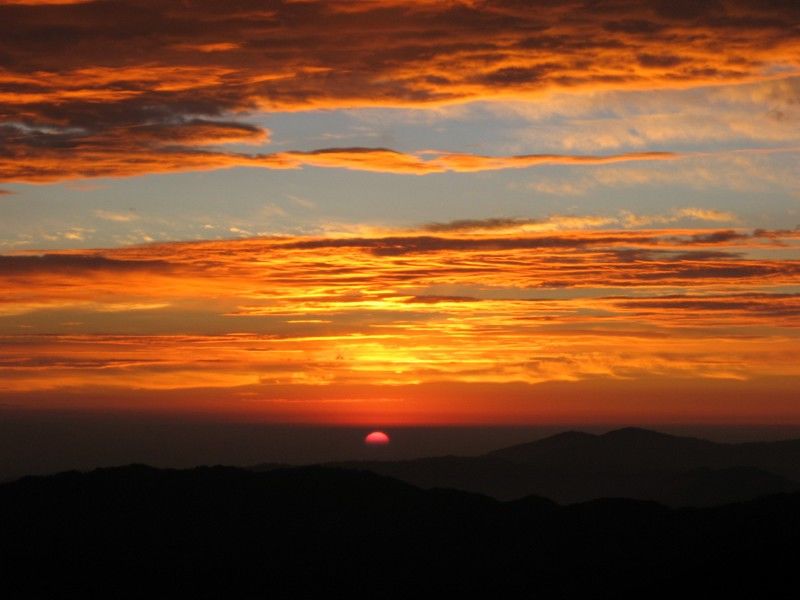 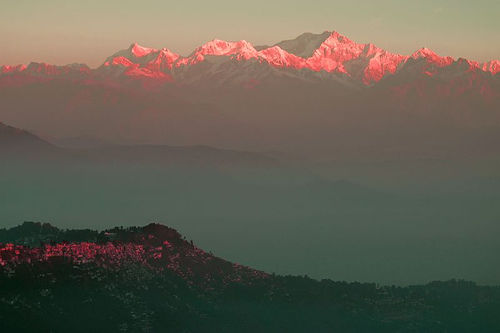 Now, there are a lot of tea estates in Darjeeling, so why should you specifically visit this one? It is because this particular tea estate is the oldest in Darjeeling. It is one of the first tea plantations planted by the British in the region and is said to produces the most tea in the area. It also offers a beautiful view of the entire city from its grounds. One can even visit the factory to watch how the tea is processed and enjoy a warm cup of some special Darjeeling tea! 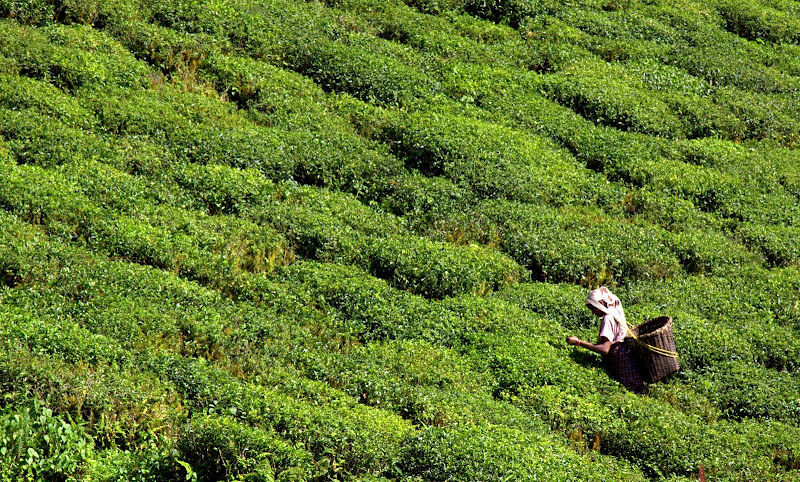 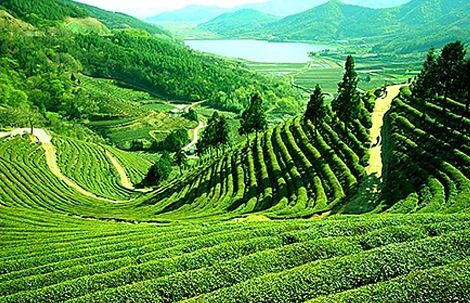 The Ropeway is probably the best way to get a birds eye view of the spectacular valley below. it was started in the year 1968 by the forest development authority. After an accident in 2003, it was shut down for tourists and was restarted in 2012. There are two lines which go to and fro between the 'North Point', and Singla on either end. If you want a quick view of the entire valley in just a few minutes, then the Ropeway is the place you should head to. However, be prepared for a serpentine queue as almost every tourist in Darjeeling eventually makes his way to the Ropeway. 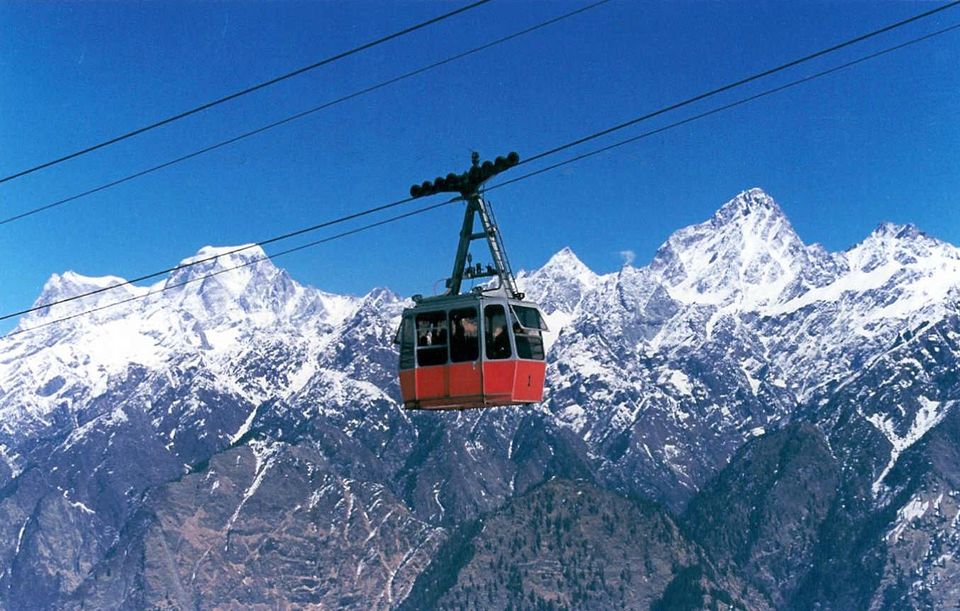 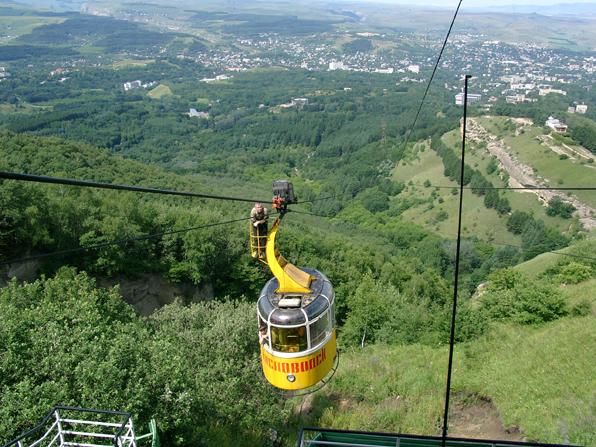