Yemen is a country glorified by its past and conflicted by its present. You can tell that the country has seen its days of progress and prosperity by its now dilapidated structures. Its main city Sana'a is the hub of economic activity and has perhaps has the most population. Cradled by the mountains and kissed by the sea, Yemen has a tremendous variation of relief. From sun kissed beaches to sky touching mountains, Yemen has it all.

It can be a bit daunting to face the scorching summer sun, however, once used to it, it will be of minor irritation. Yemen has a kind of old world charm to it. My visit to Yemen was a religious purpose, but the trip ended up being more than just that. I wouldn't say that it was a life altering experience, but it caused a huge change in perspectives. On first look, it would appear that the people live a hard life, full of strife. But the people of Yemen are a merry lot. They are all smiles and helping hands. The women are exceptionally pretty, with fair skin and beautiful eyes and lovely rose tinted cheeks, which are all hidden under the abaya or burqa that is worn to cover themselves. The men like chew tobacco, and a lot of it. You can see bloated cheeks with mouths full of tobacco pouches on almost every man you come across.

Yemen, being an Islamist country is sensitive to cultural and traditional norms. They are also a proud people and love their country a lot. Arabic is the native language and it wouldn't hurt to learn a few basic words and phrases which would make communication immensely easier.

The food is very delectable. It's sustenance food, no doubt, but it is prepared in such a way, that it would beat the most lavish food spreads. It might seem an unusual place to go and visit as most view Yemen as a barren land with almost nothing to offer. However, the culture of Yemen is its greatest wealth. Those who love to explore various cultures and traditions should definitely visit this place atleast once.

There has been some political strife in the region lately, the tremors left behind by the Arab Spring. Security has been prepped up and several countries have issued travel advisories against the country. The situation however, is not all that panic inducing. There is relative peace in the region. At the same time, one should take certain precautions while travelling. It is a place worth visiting and extremely welcoming to all those who step foot onto its land.

Sana'a, the capital city of Yemen, is one of the oldest continuously inhabited cities in the world. It is a fusion of two worlds - the old and new. The old city, which can be entered through the Bab-al-Yemen - meaning gate of Yemen- is a UNESCO World Heritage Site. It contains some of the oldest buildings in the city. It houses the Sana'a market and the Jami Masjid, the oldest mosque in the country. The streets of Sana'a are lined with shops that sell perfumed incense called 'bukhur' and even musk perfume. A drive through the city of Sana'a is an education in all things Yemeni. 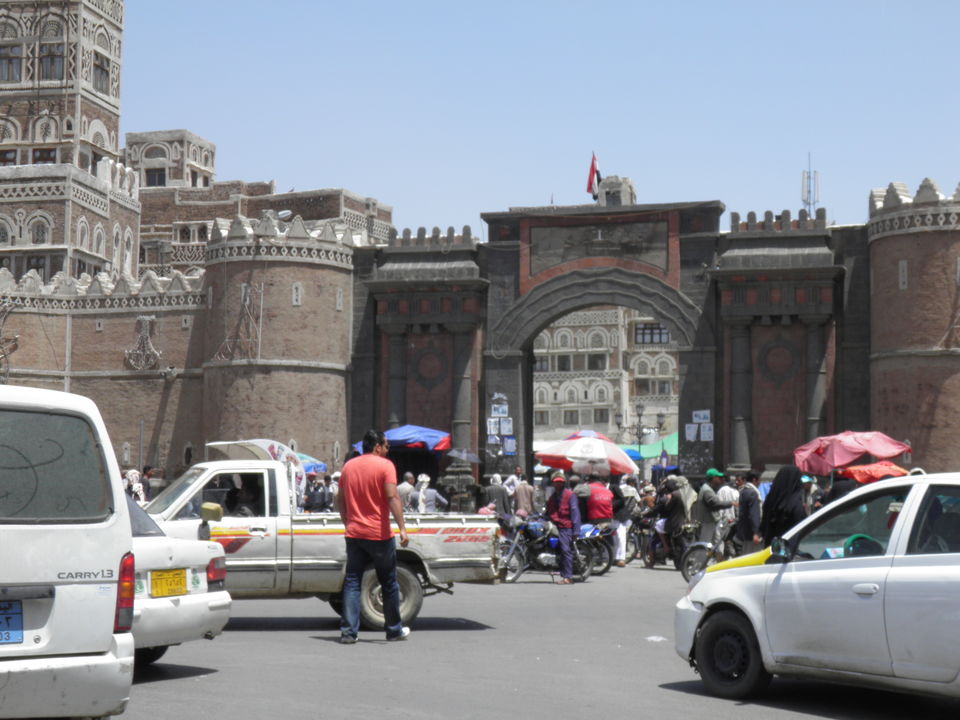 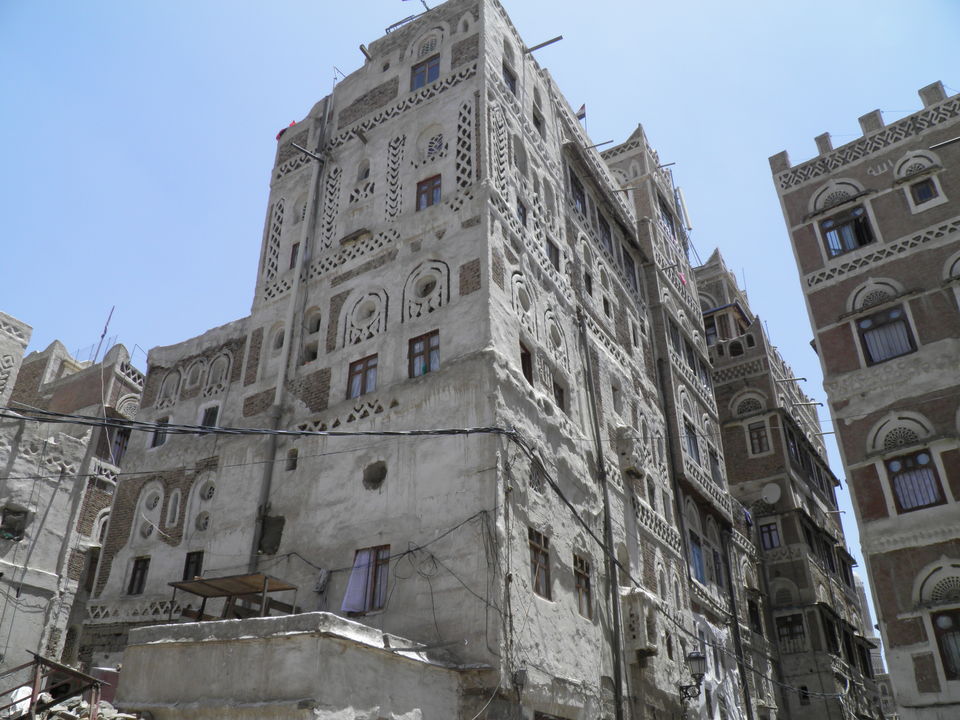 Inaugurated by President Ali Abdullah Saleh, the Saleh Mosque is named after him. Exquisite in its beauty, it shines like a jewel in the night light in Yemen. Also called the Presidential Mosque, The Saleh Mosque opens its door to people from all faith and cultures. Any one can visit the grand mosque and marvel at its structure, which, like the city of Yemen is a fusion of the old and the modern. It has an astounding amount of 122 pillars and has a capacity of accommodating around 44,000 persons. Its makes a grand impression on the people who set their eyes upon it and compels one to step inside and have a look. 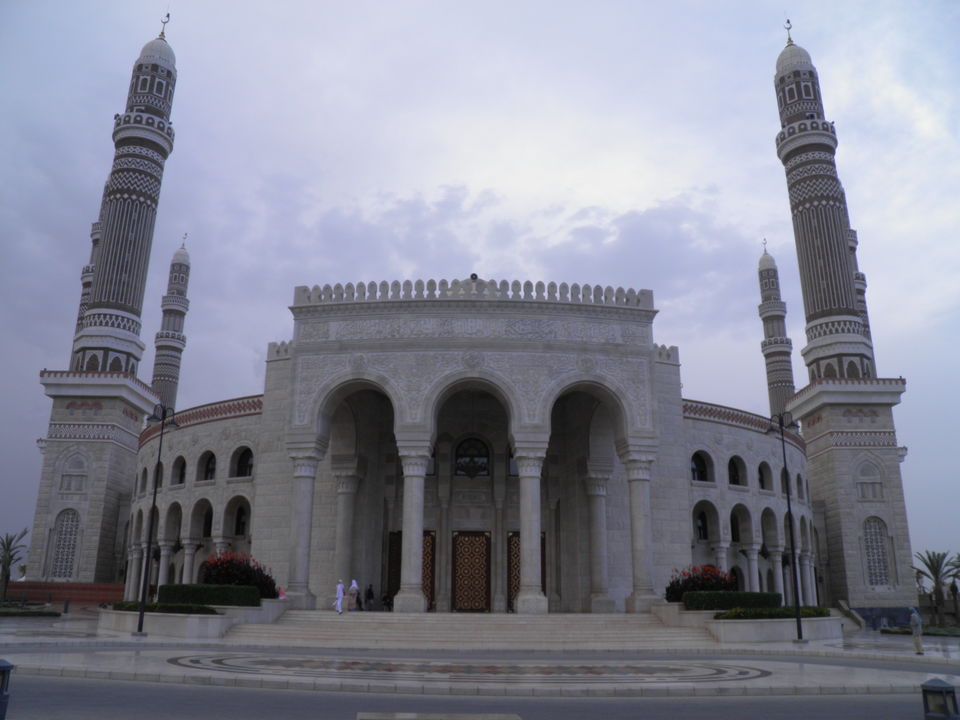 Shibam, another UNESCO Word Heritage Site in Yemen is famous for its tall mud houses which are based on the vertical space concept long before modern society saw it as an option. these mud houses rise anywhere upto 30 metres, some being even higher than that. Yemen still has several tribes which exert immense influence in the politics of the country. These houses, built approximately 1600 - 1700 years ago were constructed for the purpose of protection from the Bedouin Tribes in the are. Weathered by the forces of nature, the walls of several buildings have been re-done by applying more layers of mud to keep the elements at bay. 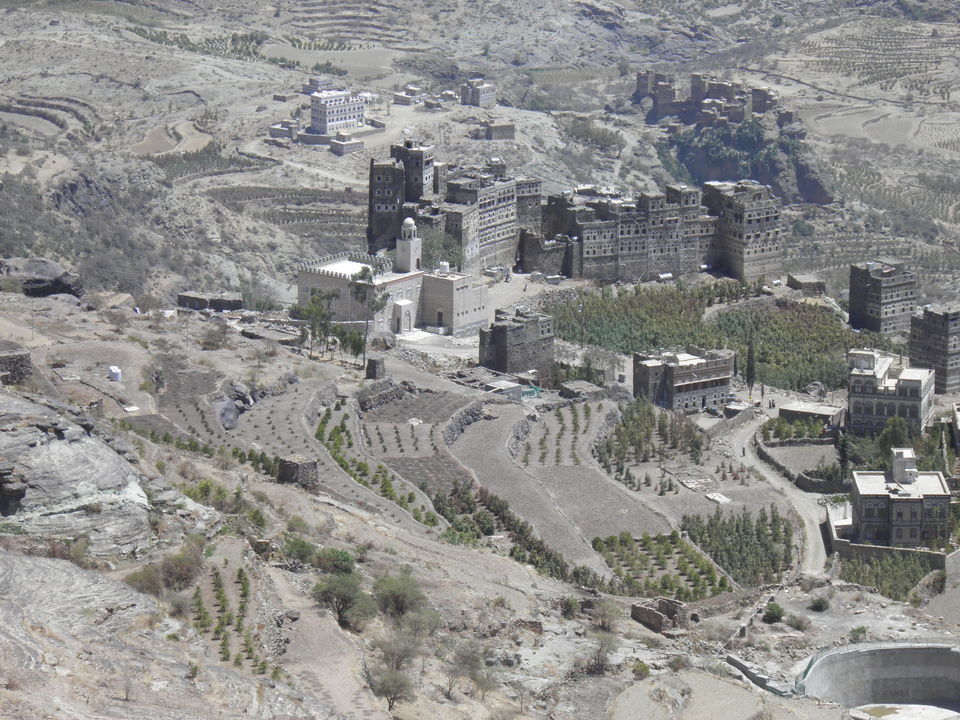 The Socotra beaches are unlike any other beach that you will ever see. The flora and fauna are almost exclusive to these beaches and are not found anywhere else. A treasure trove of marine biology, there are even special eco - tours which are conducted for tourists who visit the area. The Socotra Beaches are actually a collection of 4 islands that form an archipelago in the Indian Ocean and offer some stunning crystal clear waters to those who would venture into its unknown mysteries. 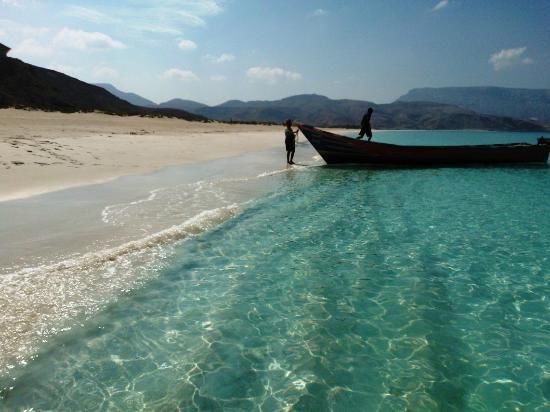