Before I get into detailing my experiences, I am just writing down the itinerary.

Day 1: Starting to Coorg from chennat at 2 am. Reached by 2 pm and set for a plantation walk. Back to camp dinner, bonfire and BBQ.

Day 2: have breakfast, pack lunch and start for the BRAHMAGIRI HILLS trekback to the base and drive to the Nagarhole wildlife sanctuary to visit the deers and elephants and bisons. Back to the campsite for dinner, bonfire and BBQ.

Day 3: pack your bags and go rafting in the morning after breakfast and leave back to Chennai.
So for those who wants to know more than just the itinerary, go on and read.

Being the first time, the word "camping" itself brought in a lot of excitement. Yes that's what we did at coorg. A bunch of people, slightly more than just acquaintances decided to flee from our very hectic routine. The first thing that Google tells you when you type camping at coorg, is " Camping at Coorg - Thrilliophillia. Com" I would say as usual Google showed the BEST result.  They were the people we contacted to organize our trip.

With everything planned, rather assumed to be well planned, with our spirits high, finally on 2nd early morning or late night however it can be thought, it was a Silent, chilly night, with the air of thrill and excitement, when we started our drive. That feeling when the 5 of us met and dumped the bags in the car trunk..ohh we all could not explain the happiness.

It was a hectic drive to coorg.. But the slight drizzle, music and the verbal games played made it an experience.. It was finally 2 in the afternoon when we reached the campsite. Reaching there itself was a big task as the cars can go only to an extent. From there we were transported to the campsite by a Jeep. It was all complete off- roading. At this point of the story, we are just a little past the title, not even a trailer :D. Finally we reached the campsite after enough warm -up that would be needed for the rest of the trip
The guy in charge- Pawan welcomed us with a tasty small lunch spread.

The moment we saw the campsite we were like OMG, but that had like tooo many emotions- OMG as in exclamation, OMG as in thrill, OMG as in excitement and OMG as in doubt, but yea we were set to face the adventure. Then we chose our tents and let our bags there. Best part of the entire trip was no mobile network. When I say this anybody would panic, but trust me that's the best part of any getaway. You would do creative crazy things with people next to you. You will explore yourself.

This was how the trip started with a lot of fun and thrill, as the people who made it great for us rightly named as Thrilliophillia. 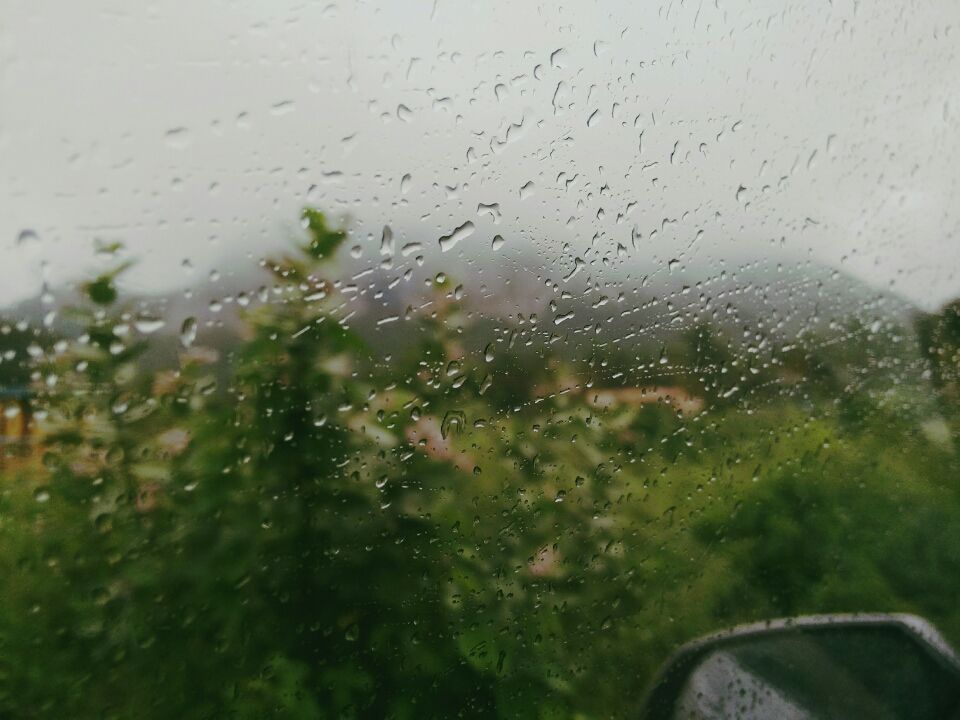 distant view of the campsite 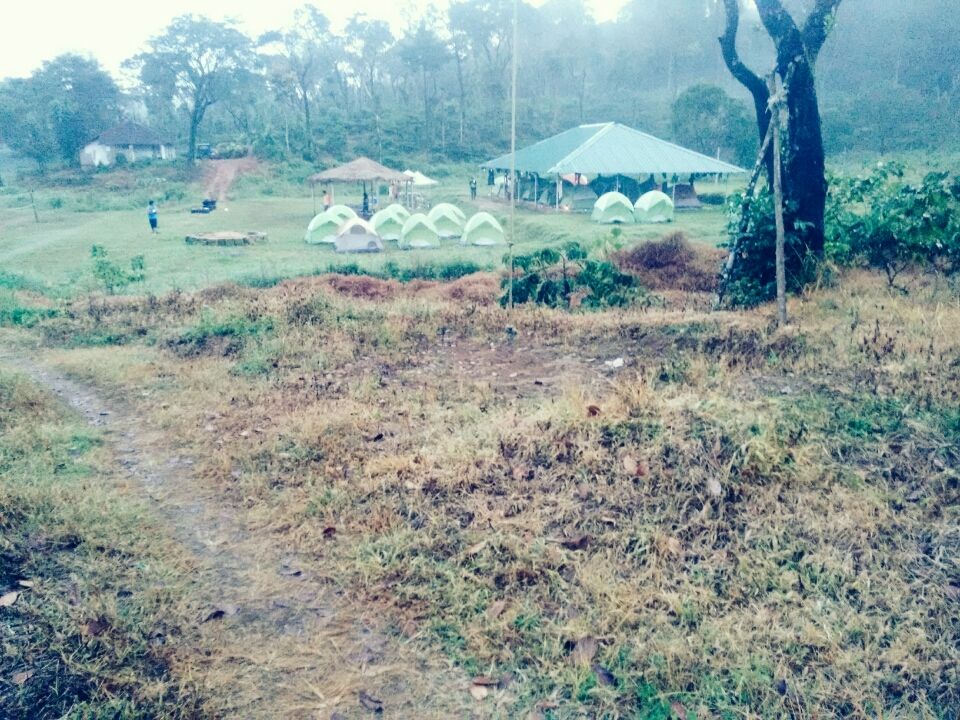 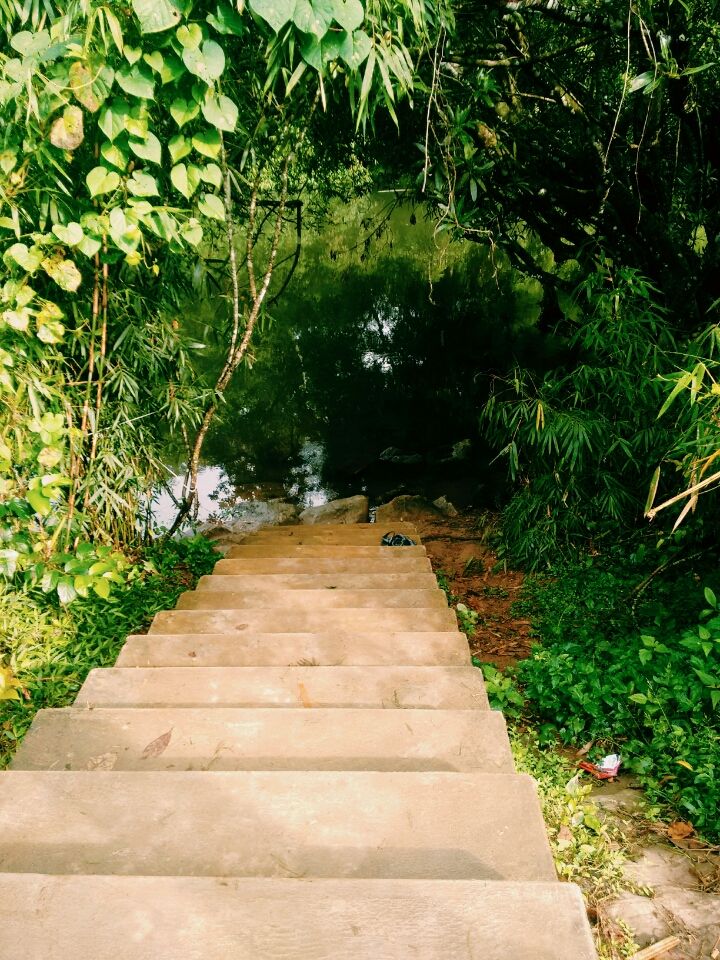 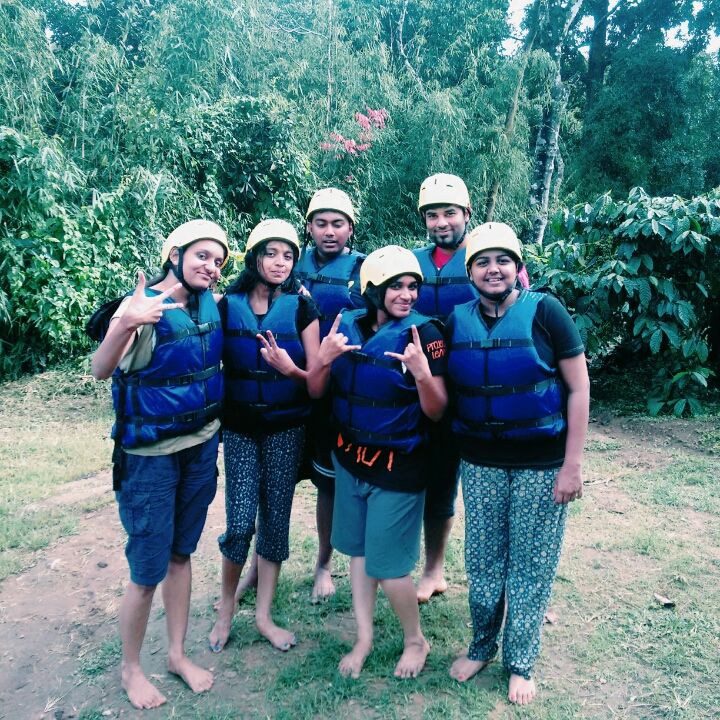 The way to reach the rafts 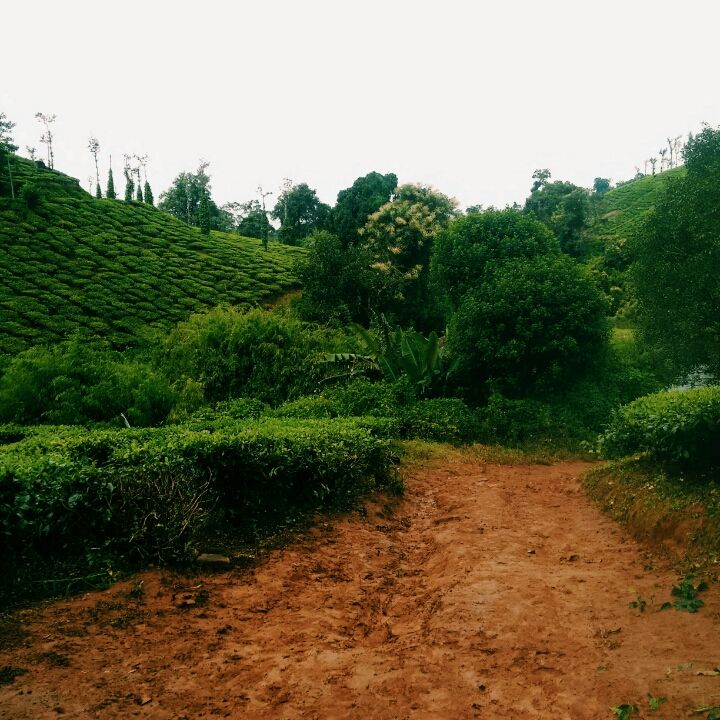 the 'almost there' feeling 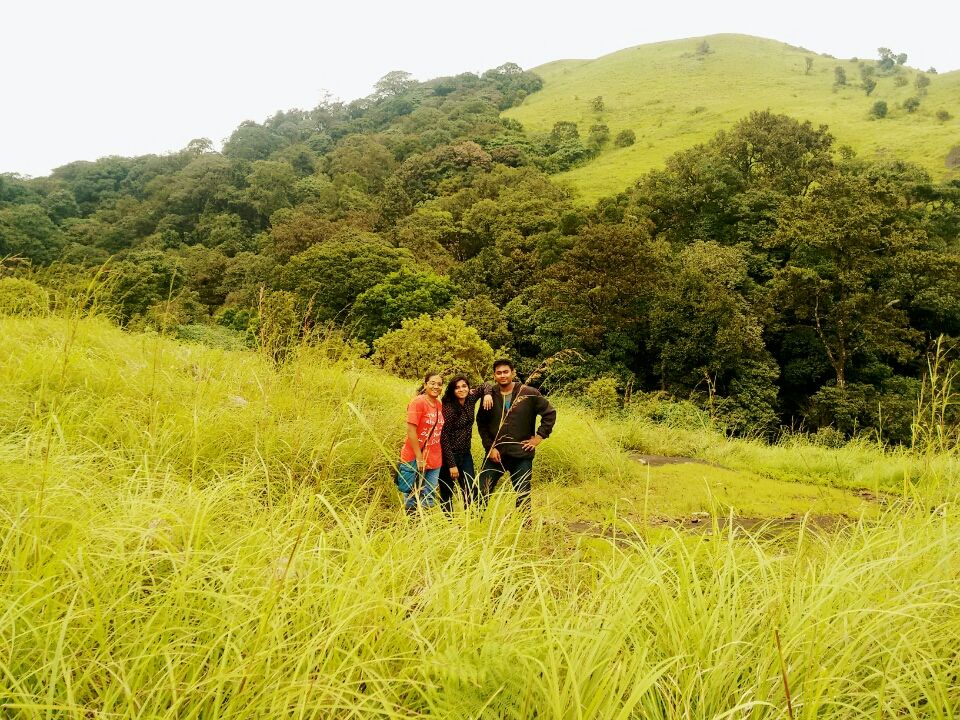 the sight of our destination 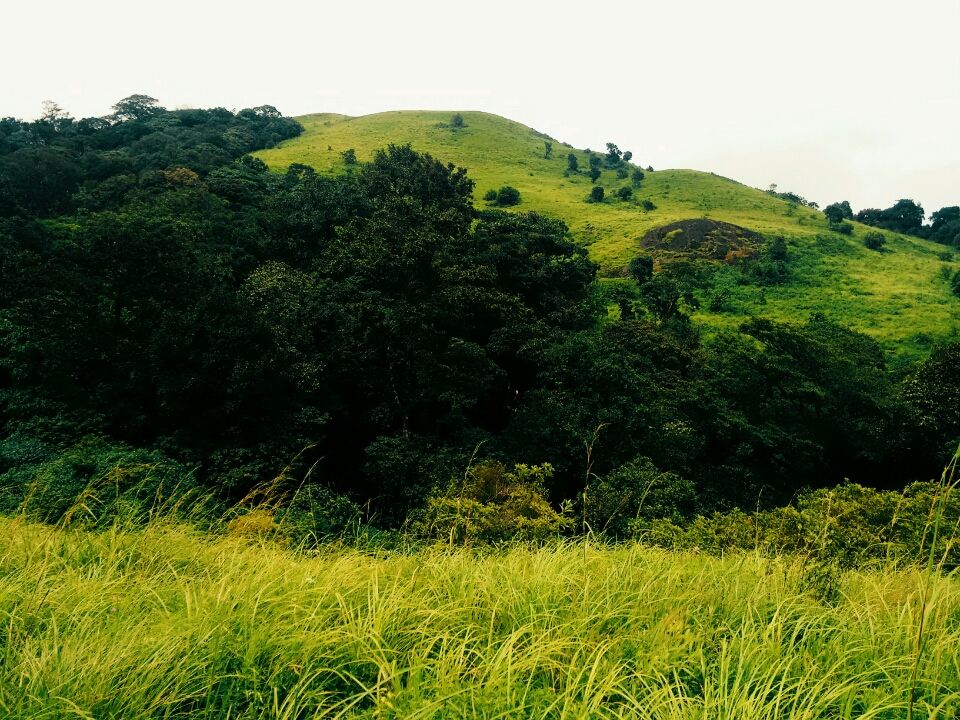 a refreshment that came by 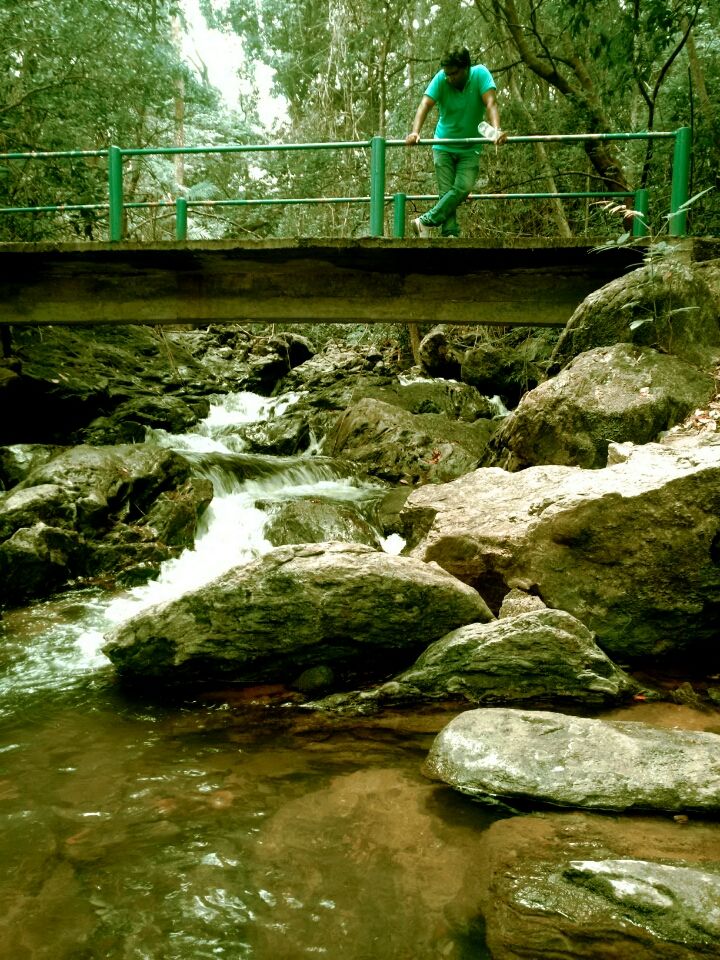 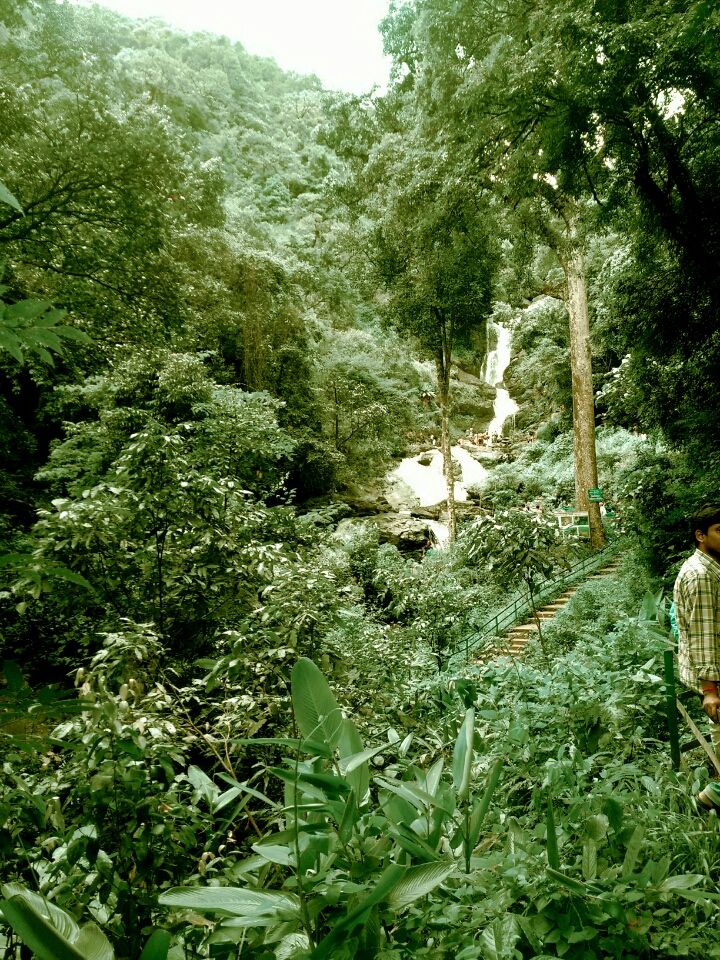 that's how we were transported:D 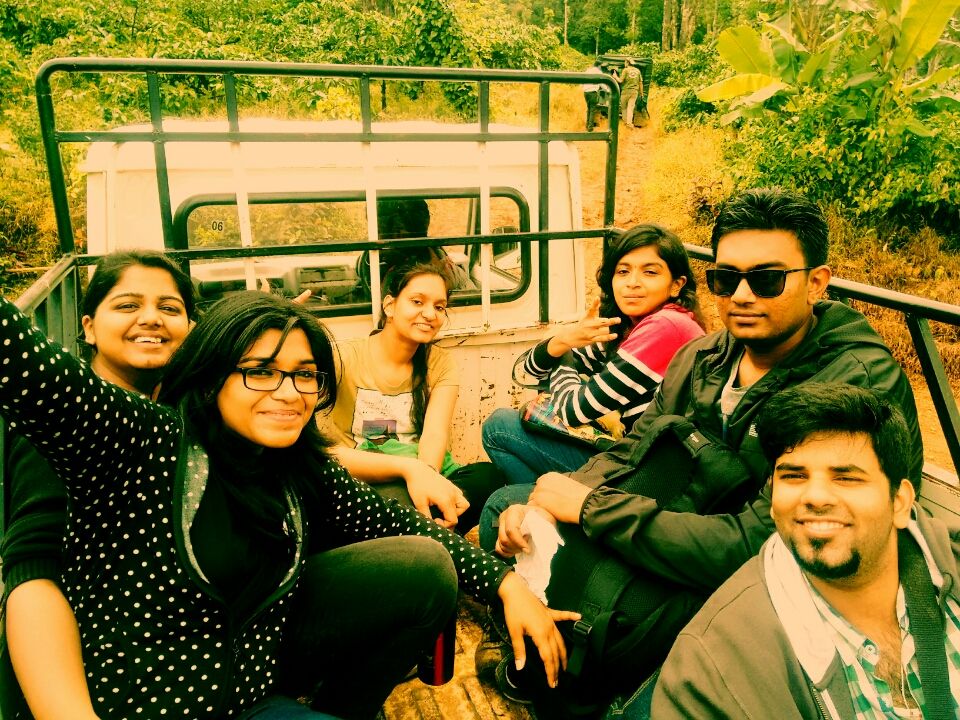