From the moment I imagined this trip to the one I ended it on, my life went through complete metamorphosis, helping me get a fresh take on things and feel more positive about finding happiness.

An oasis of secluded beaches and back-in-time experience 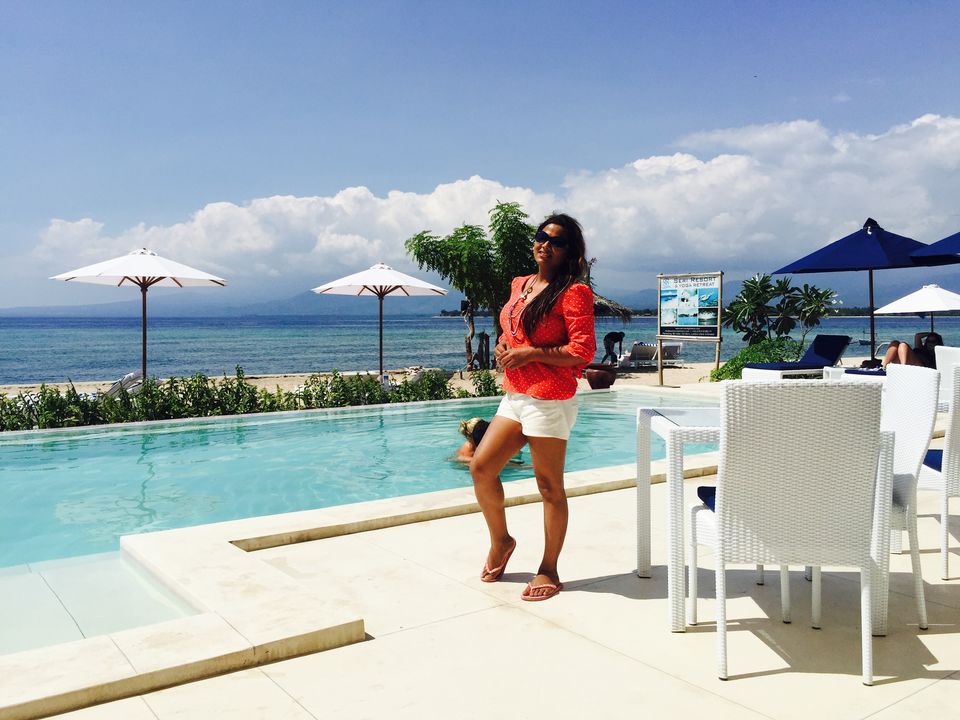 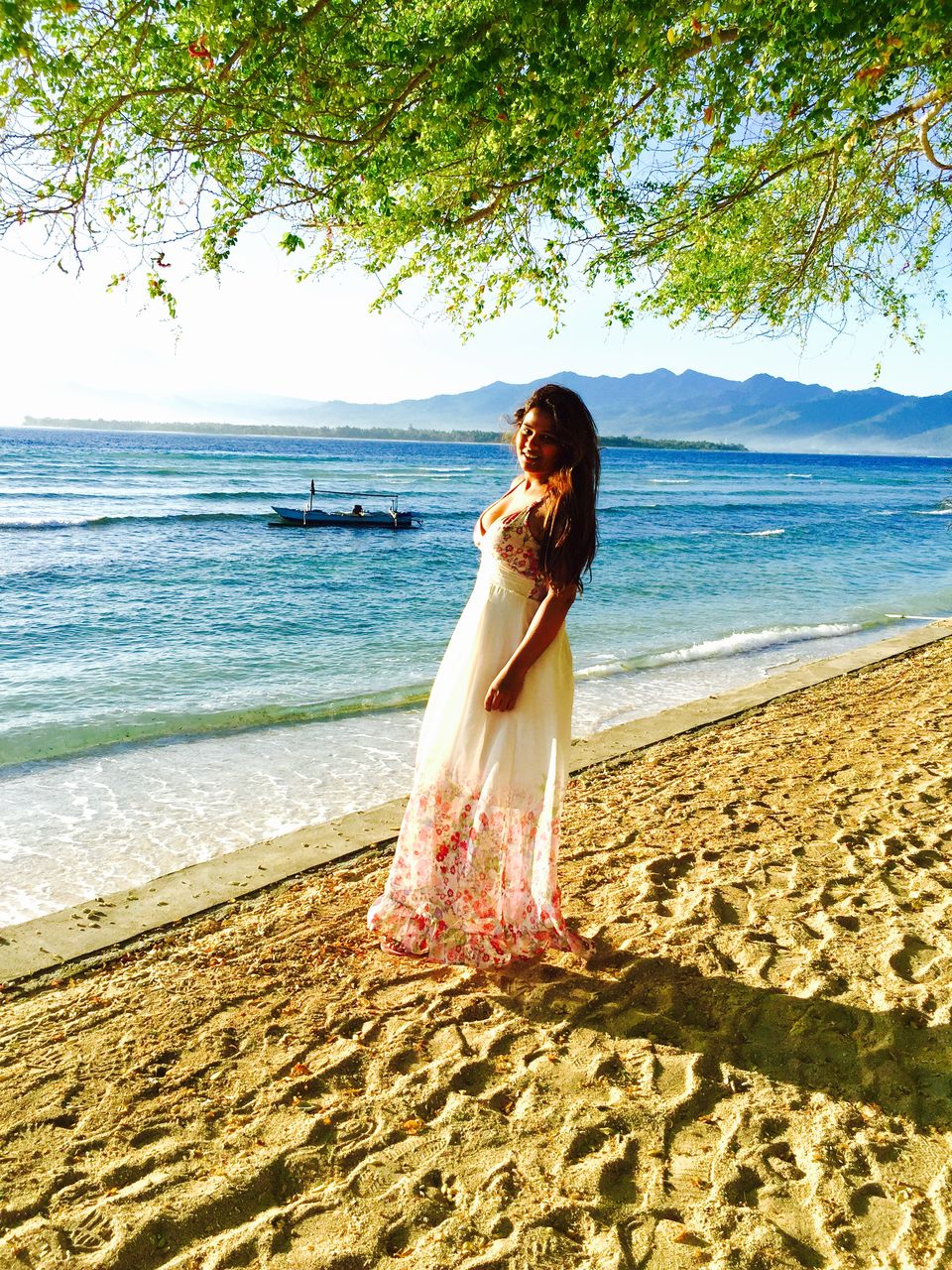 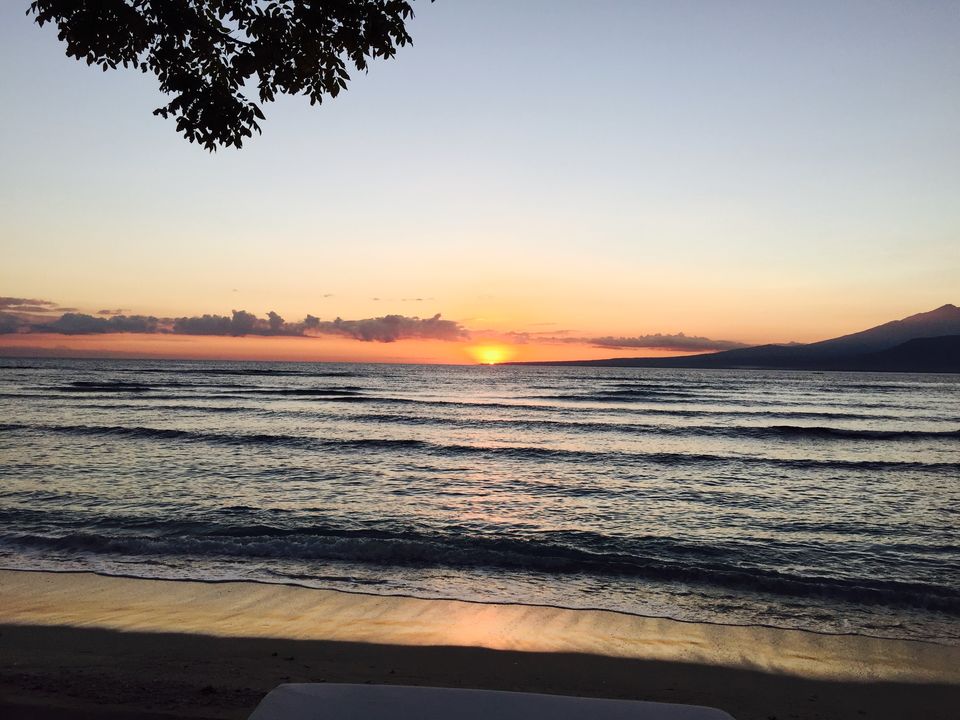 Beautiful blue stretch to mesmerize you and calm your senses 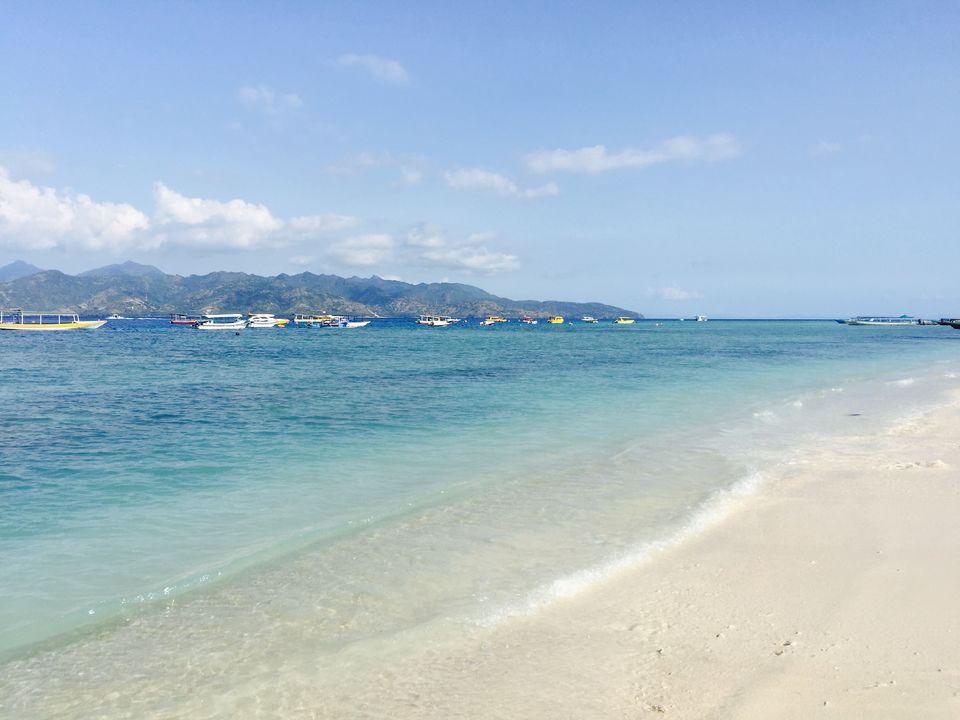 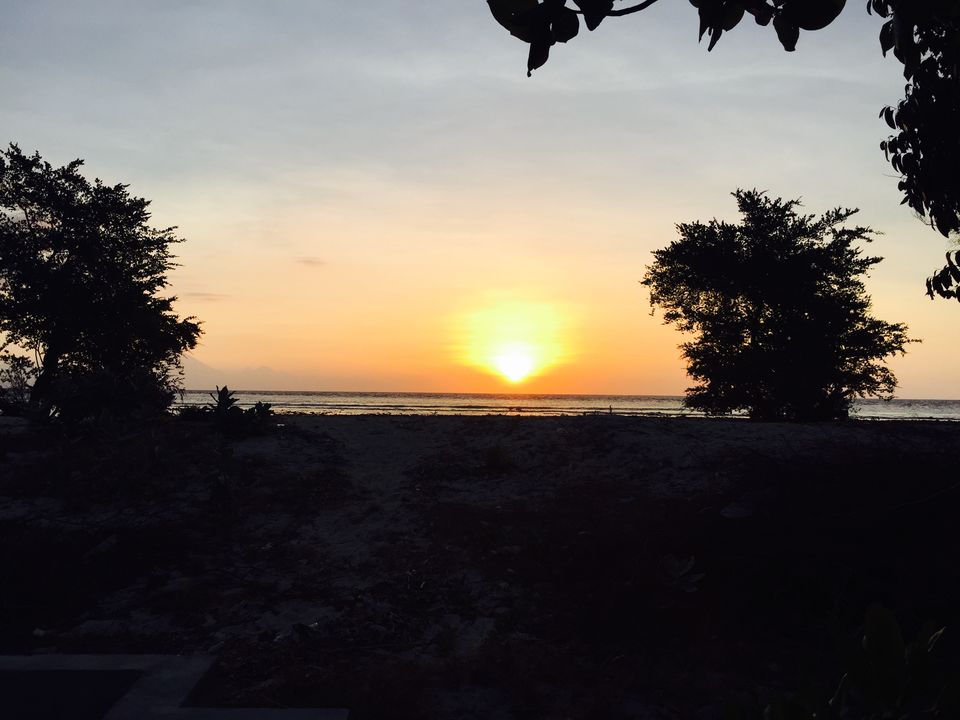 The island is best explored on bicycle 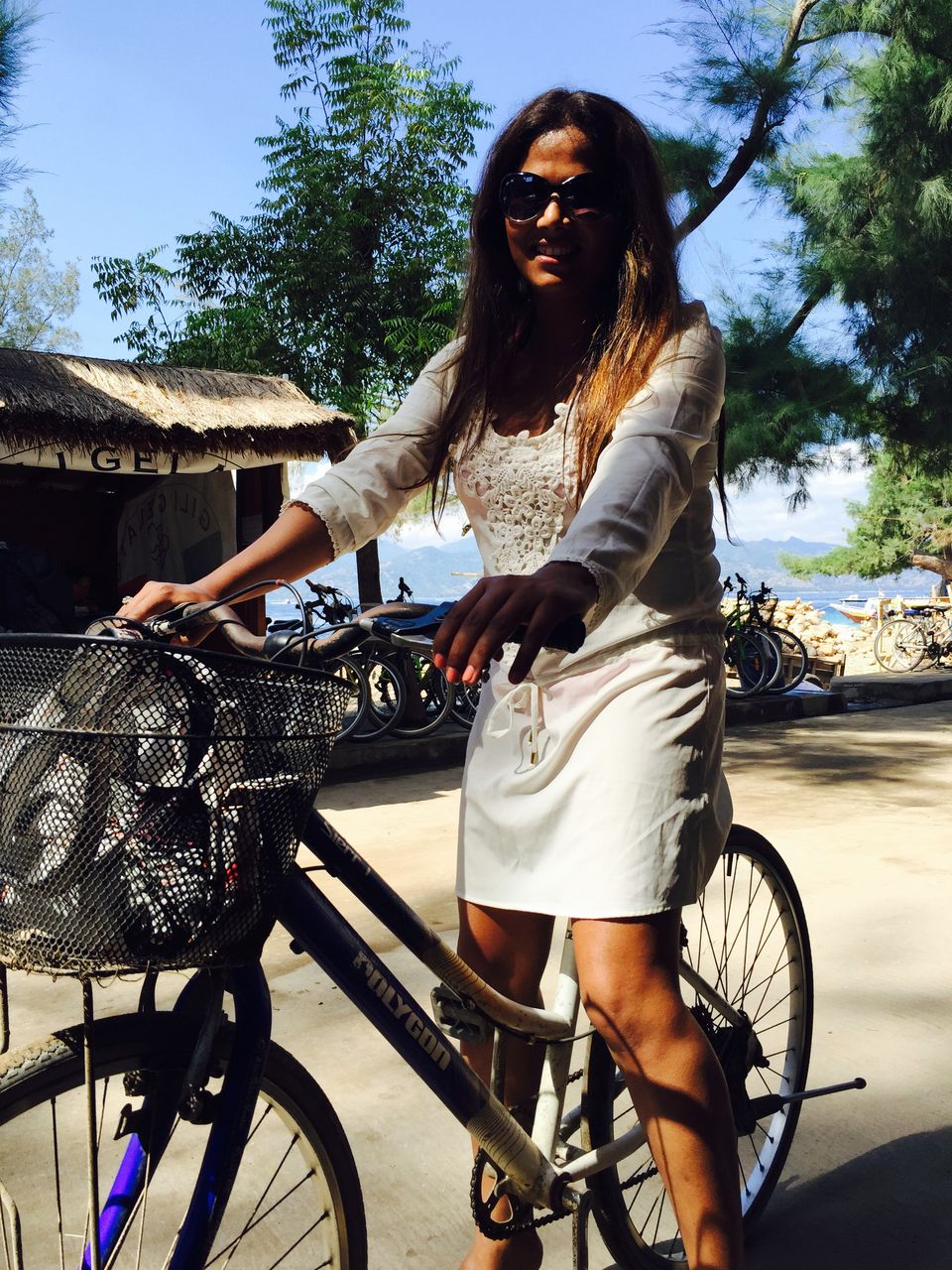 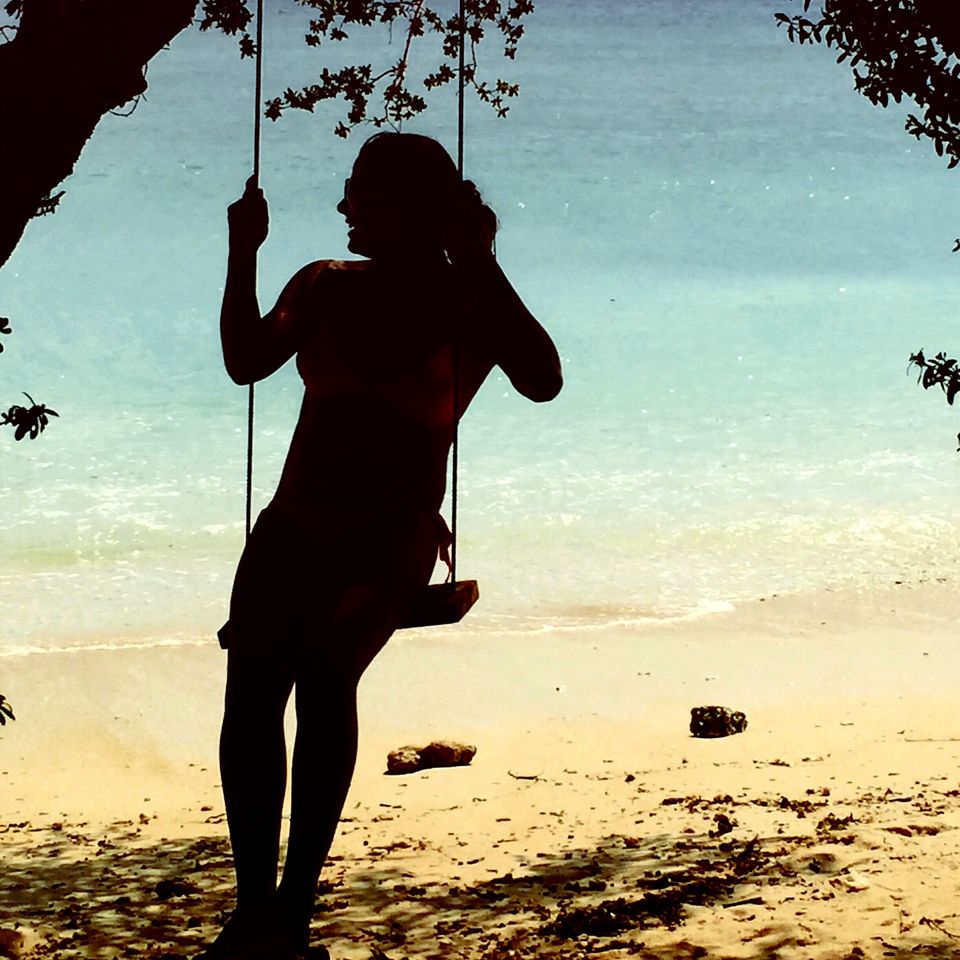 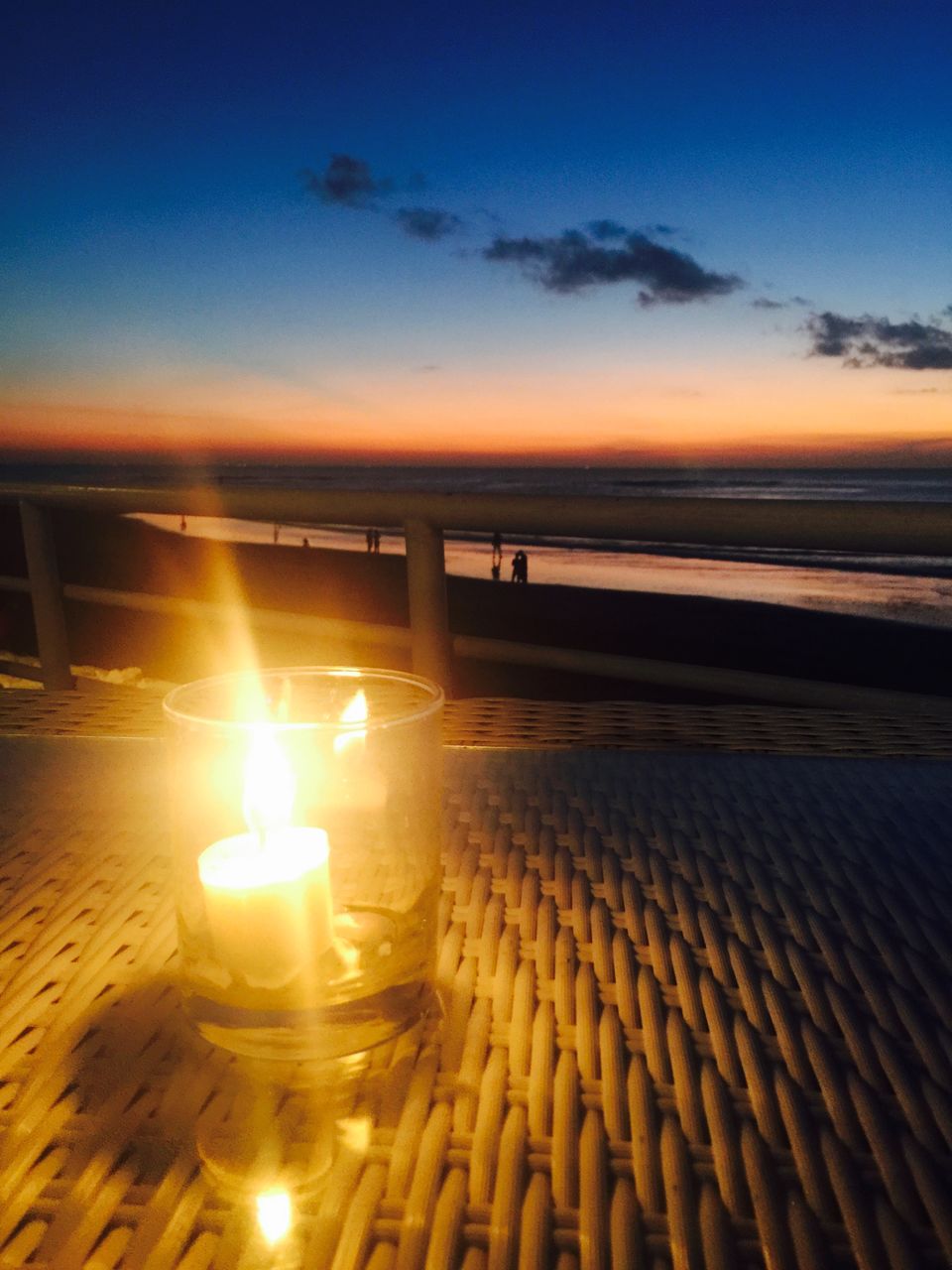 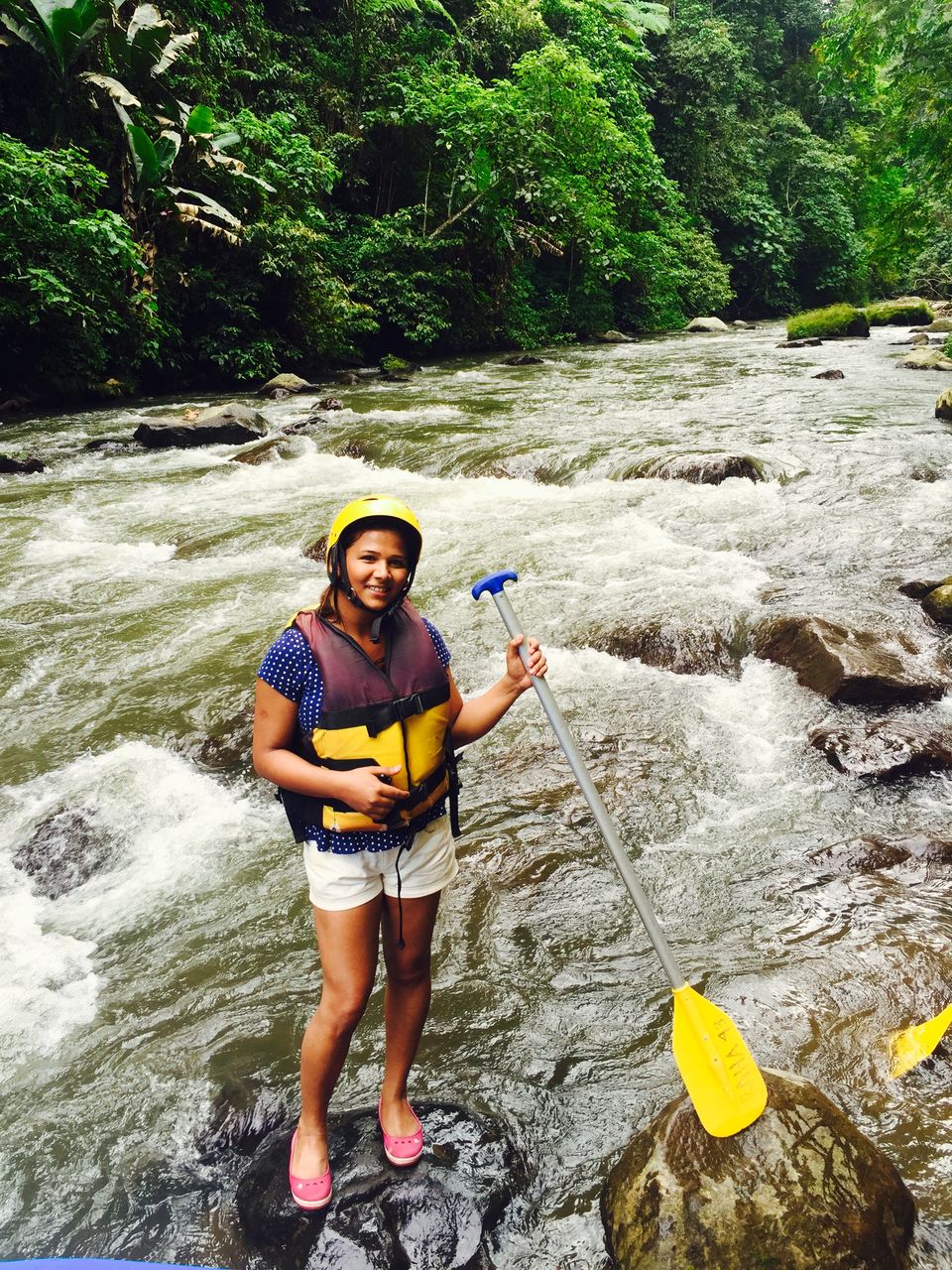 A glass of Bali's special rose wine to end your trip 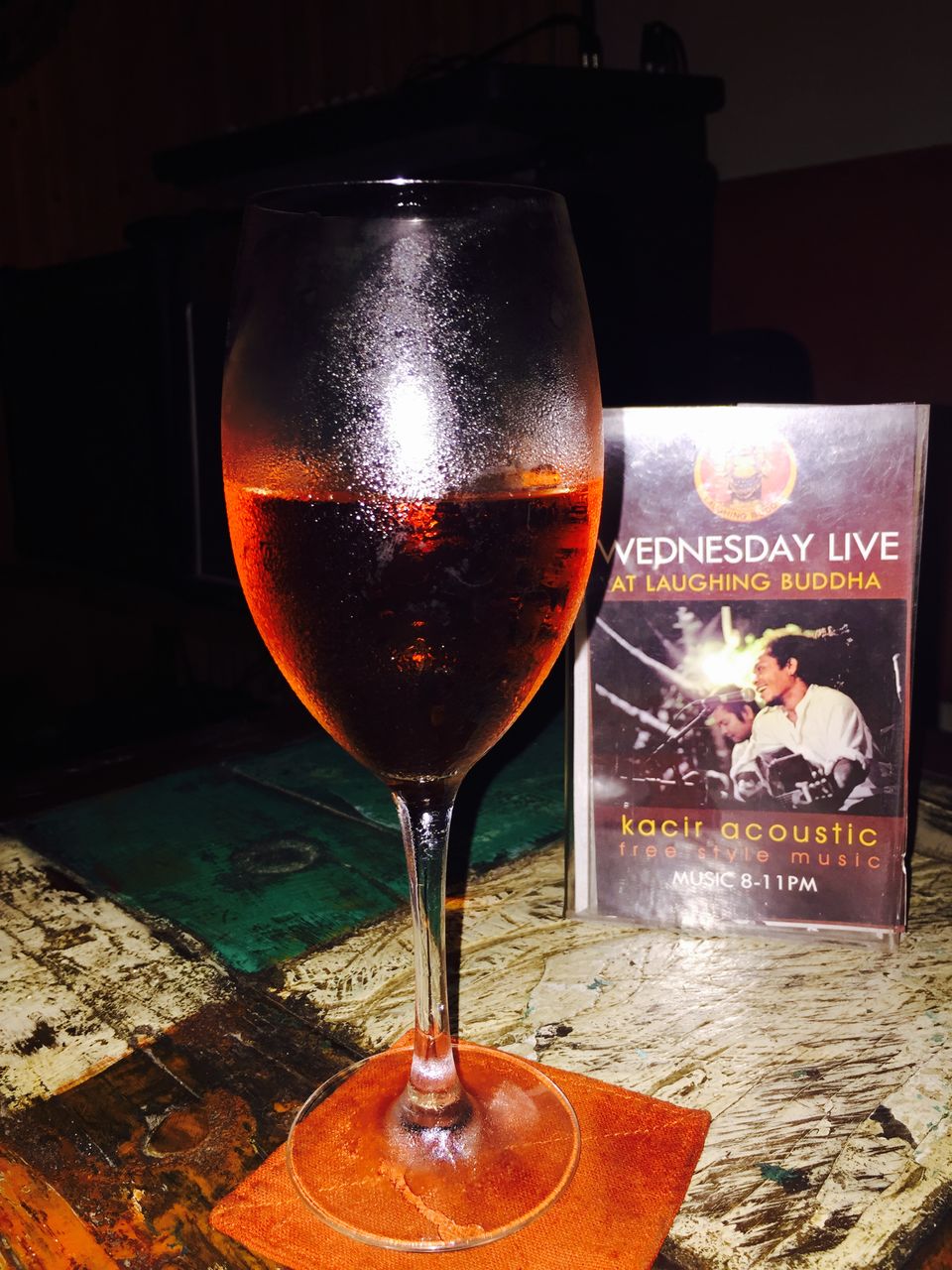 Great stay, especially in cottages that connect you to nature like nothing else

Tropical haven, and my stay for two nights 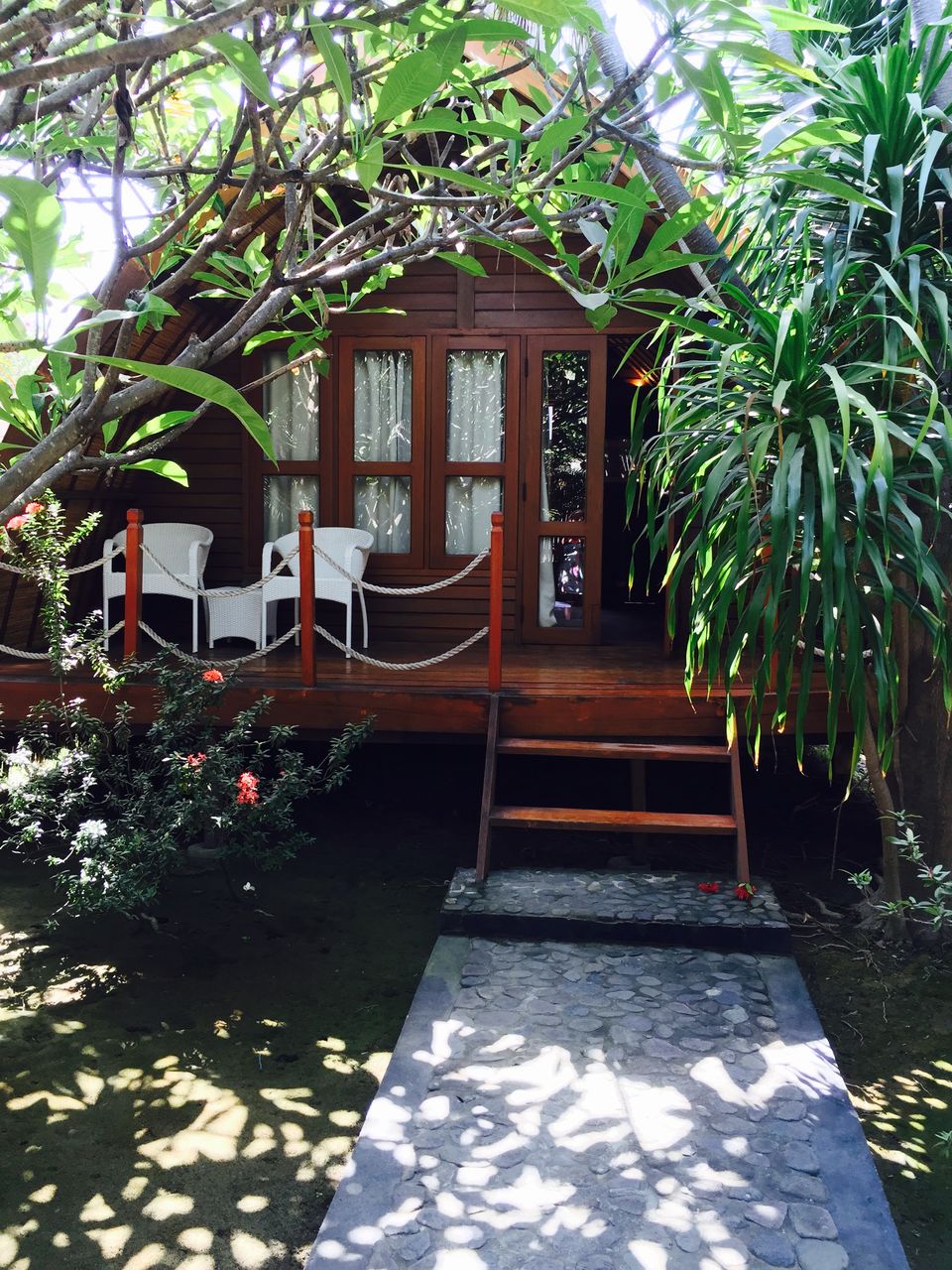 An oasis of coves 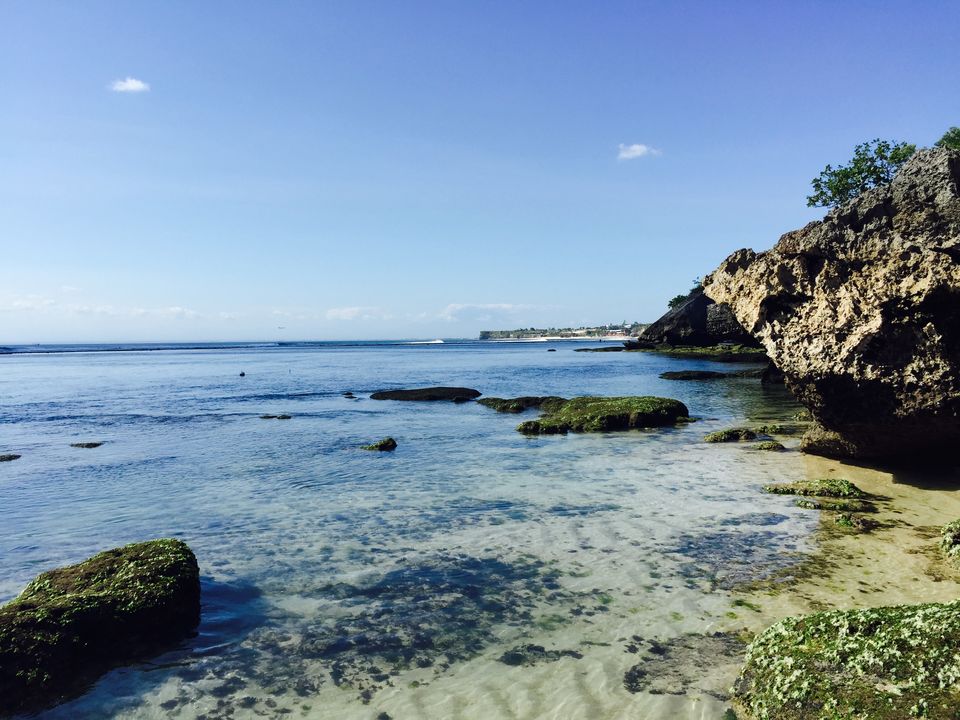 Bluest views of the ocean, clean and full of life

A beautiful evening in Ubud 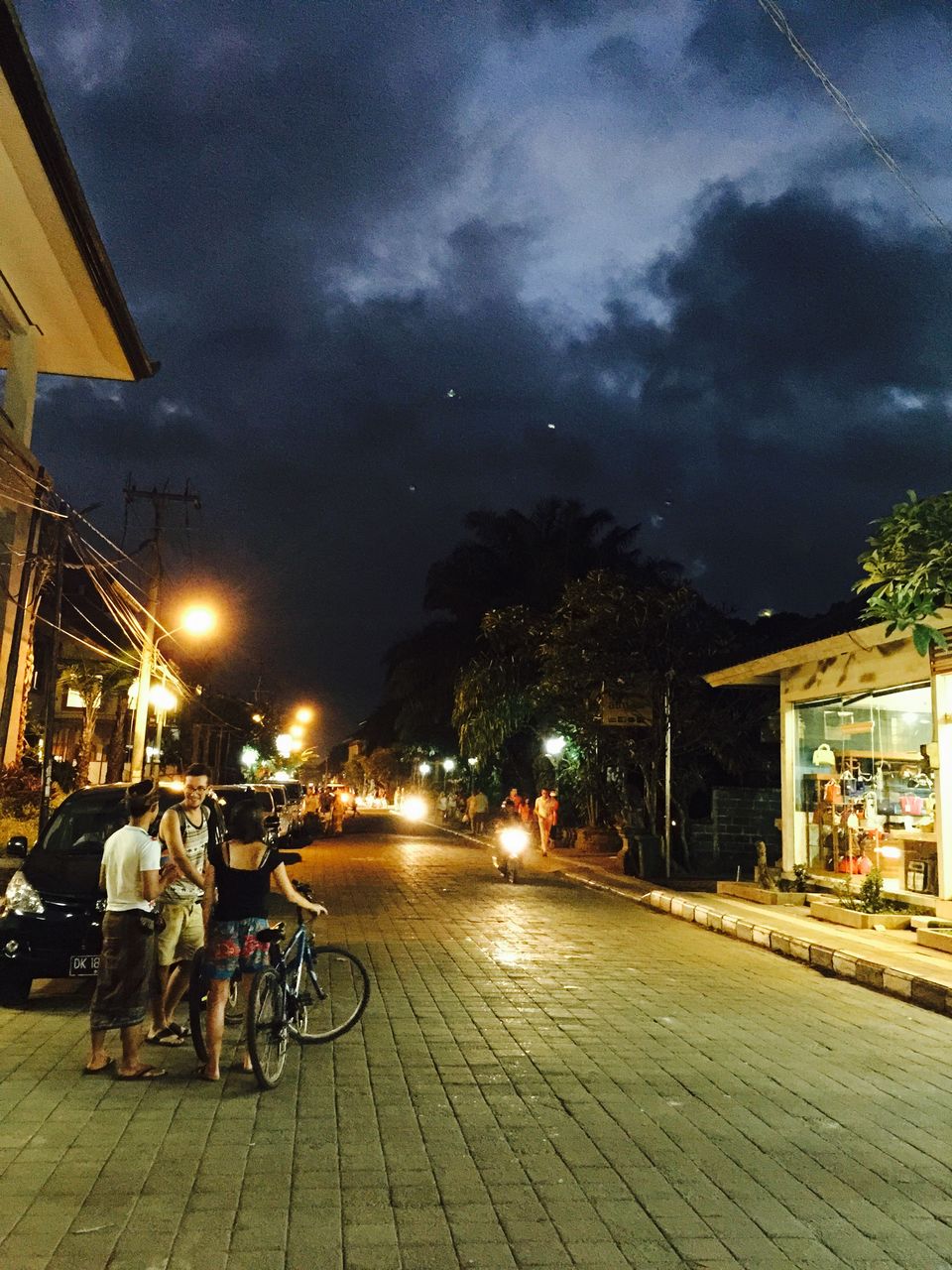 Rice paddies in Ubud will redefine 'green' for you 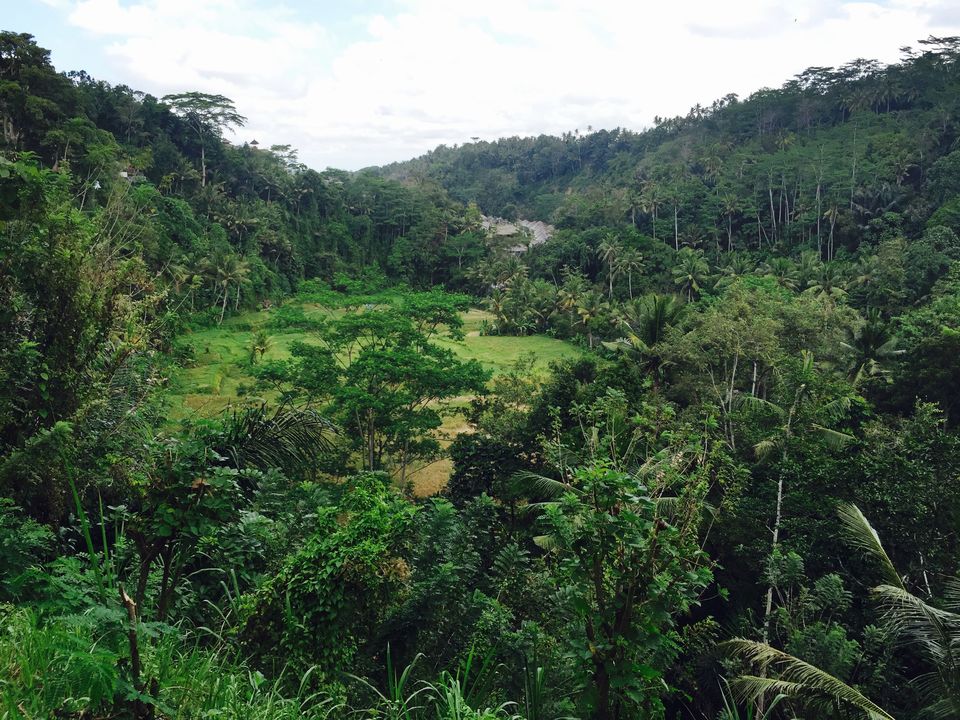 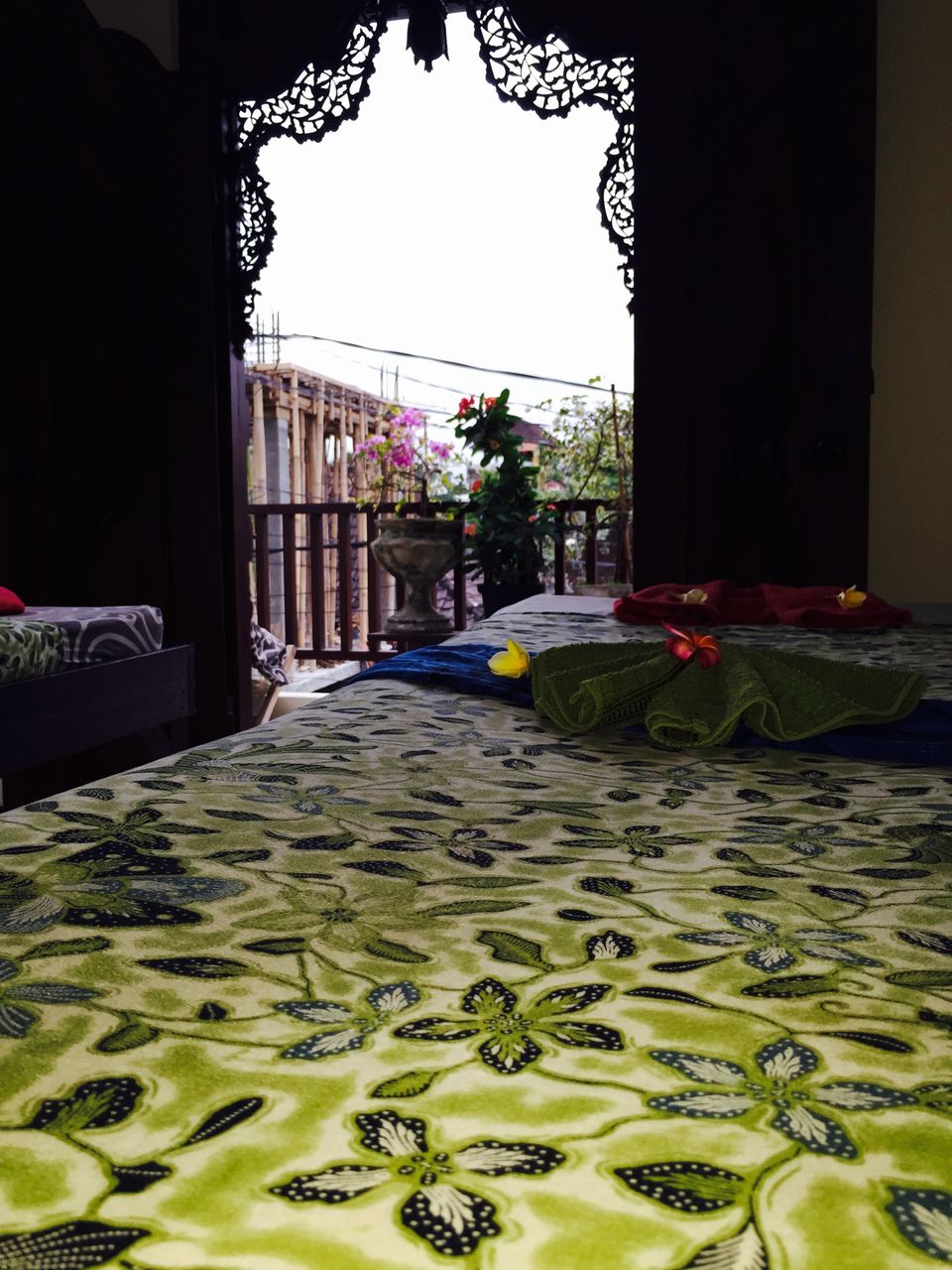 Gateway to one of the most fabulous views in South of Bali, miles and miles of Java sea at a stretch

A view from the temple top 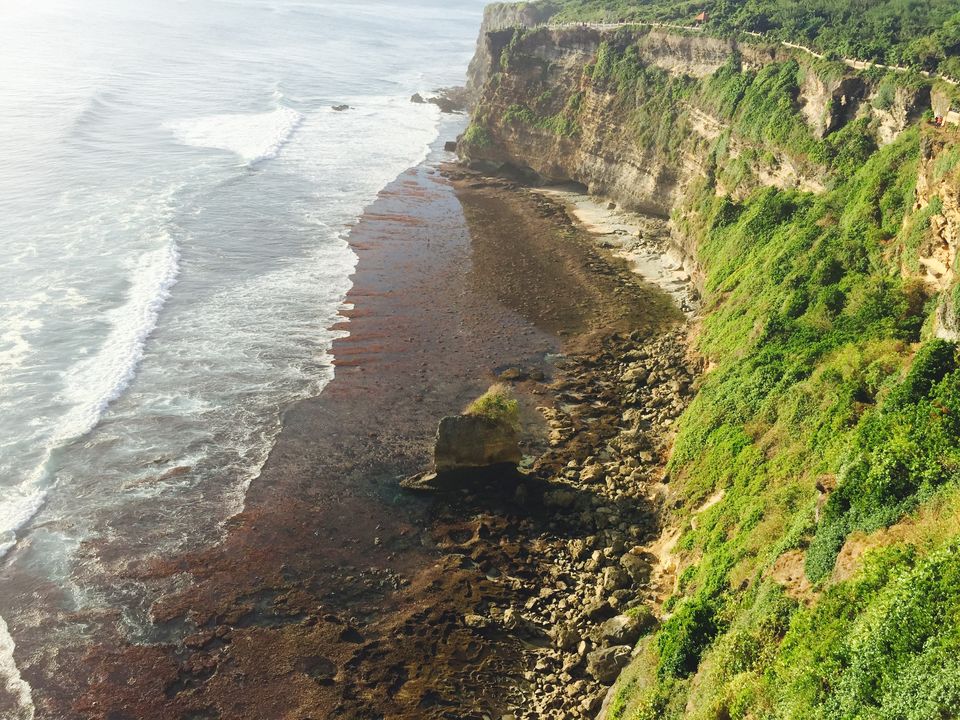 Ganesha, the overcomer of obstacles 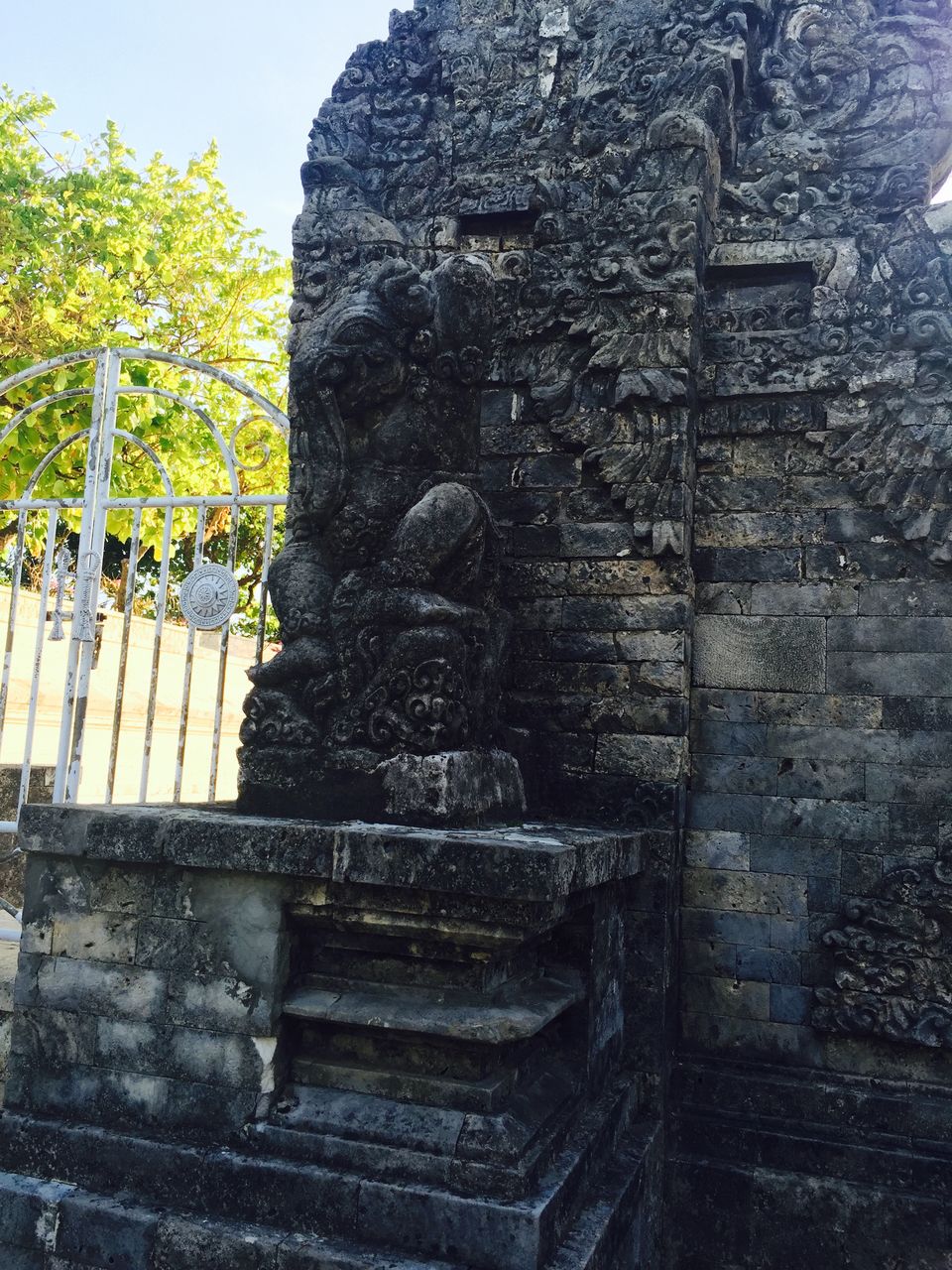 Perfect way to start your tripo, a fine mix of night life and surfers paradise 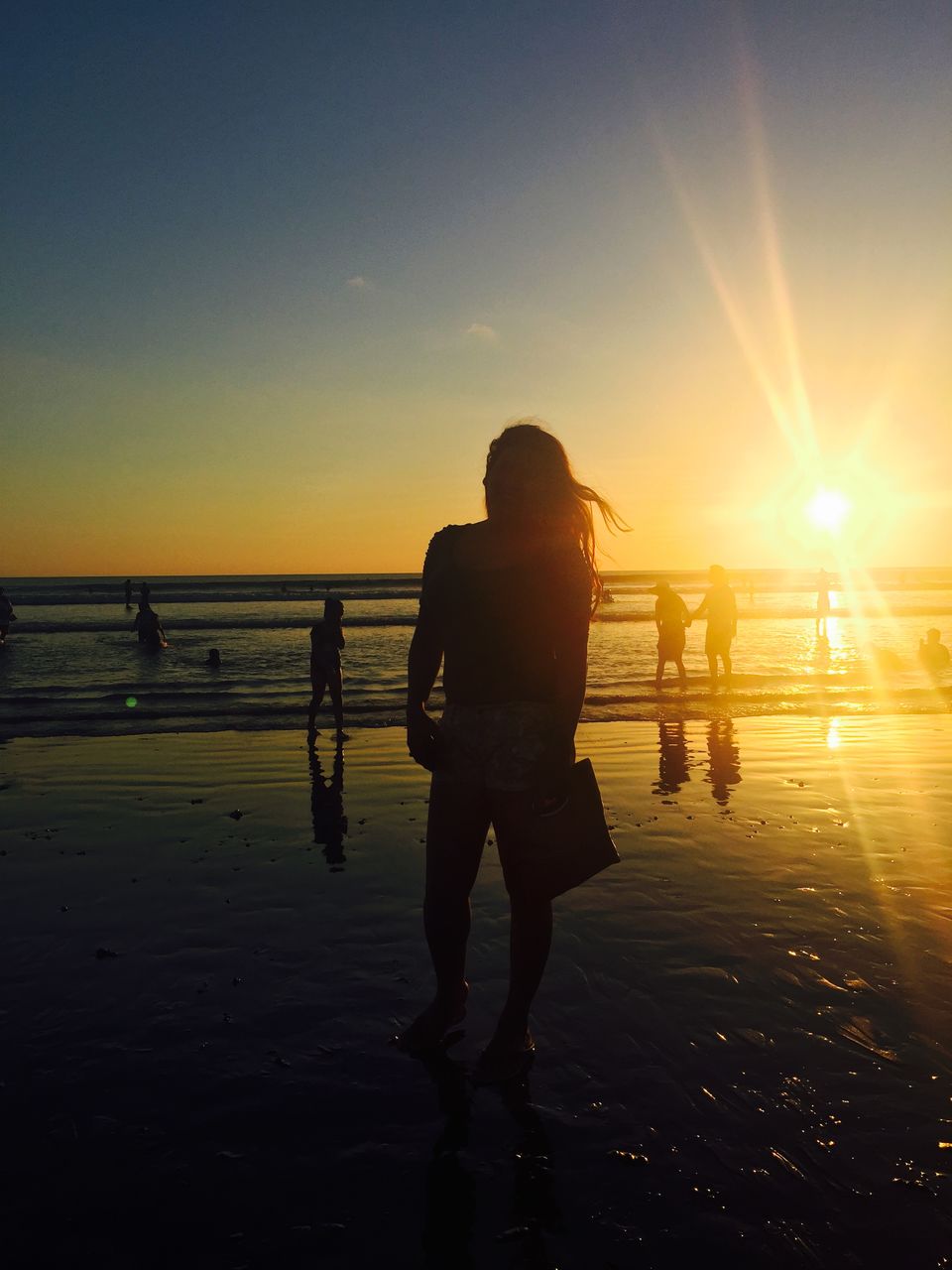 Moonlit night at the beach 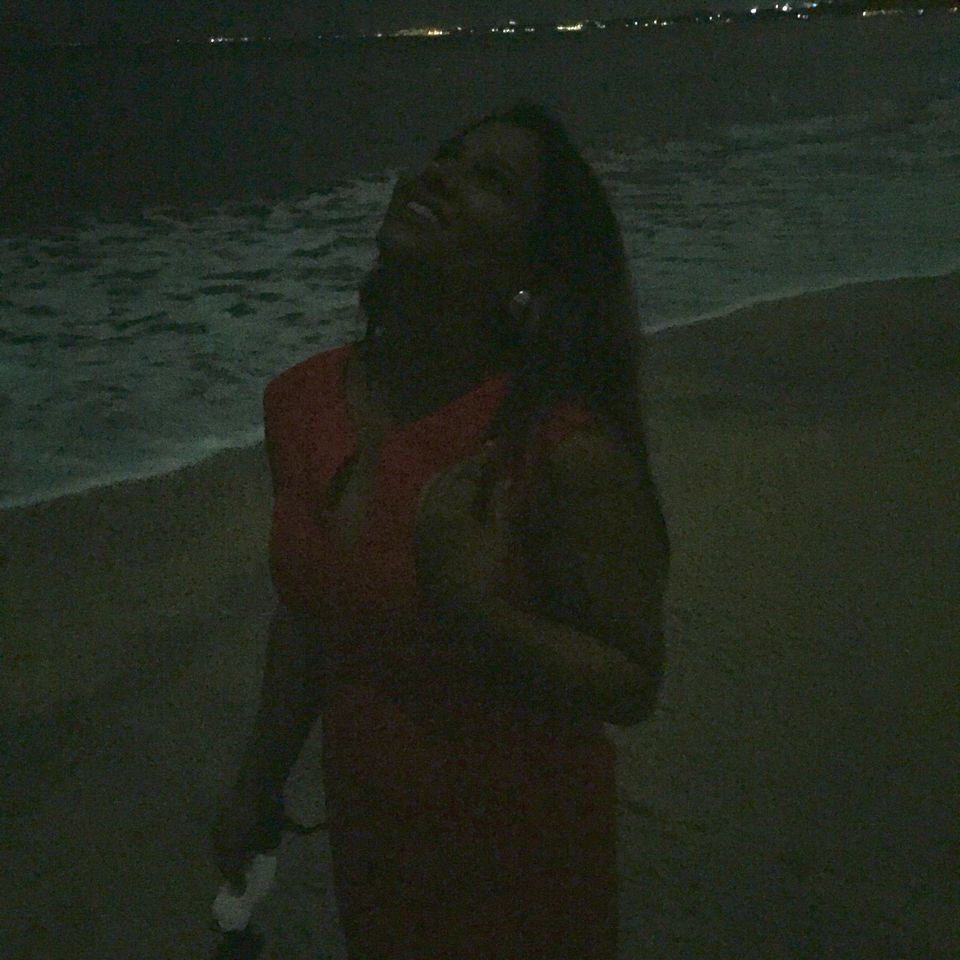 A mere look around would clear that Bali is indeed not a perfect place for solo travelers. Love was in the air, everywhere I looked, people were in pairs, reminding me of what I was missing out on. But that was just the first day, I clearly underestimated my social skills, that came in full swing soon enough to introduce me to fellow solo travelers. Thomas, a Welch delight, ended up being friends with me over a pint of BINTANG (it's the best you can get in Bali, people) and the next two days were spent exploring the beautiful Island's southern stretch. The trick is to get involved with the company and not the person, and vest in a little bit of trust in your newfound travel companion so you can get past the paranoia to truly enjoy the experience. Girls, you'll be surprised to find your fair share of Gentlemen, particularly when on the move, especially in a place like Bali.

The 4th day of the trip meant I had to move to the popular Gili Islands, a part of the Lombok archipelago. First up was Gili Trawangan, an island that took me back in time, literally. No cars, no automobiles, this small island can be easily explored on a bicycle or pony cart in a mere 45-60 minutes.

So the day did not near the end the way it started. With a bowl full of local passionfruit Gelato and a walk at the moonlit beach (not to forget the fireworks because of 4th of July, Thanks America), I decided to make my way back to the hotel. Just then, an absolute adrenaline junkie waved towards me, inviting me to the beach side night club, full of fellow young people. I took my chances and accepted the invitation. Five minutes later, I was playing some sort of ping pong beer game on one of the tables with Canadians, Americans and Mexicans. That's the thing about Bali, people let themselves lose in such a way, they let others in too, even if briefly, which was just about the time I needed to make more friends on this fantastic island's first night.

When on travel, one needs to bring an open mind, cause you never know; magic may just be waiting to happen. The next day was well spent, exploring the island and meeting an amazing American girl, Sara, who not only helped me learn more about a traveler's life but also struck a chord with me as a solo woman tourist.

And then I met Ben, from Australia. It's no secret that Bali is flooded with Australian tourists all year round; what's an even bigger public knowledge is the fact that you may not always find the best of friends in them, whether they are traveling solo or with partners/friends. Thankfully, for me, Ben turned out to be an extremely gentleman kind, with whom I spent the next two days exploring and traveling to the most secluded of islands on the Lombok archipelago, Gili Meno.

The boat rides from Gili Meno may not be rare, but they sure are expensive. The two times you get public ferries to Gili Meno are in the morning at 9 and evening at 4. However, a more swift option is in the many private boats that can take you to Gili Meno in about 200,000 Indonesian Rupiah, if you are lucky. The key is to bargain, or talk to fellow travelers who could share the expenses with you.

The Seri resort at Gili Meno is one of island's prime properties with breathtakingly beautiful views and calm blue waters. The resort staff greeted us with a welcome drink and helped us with further information about the island. Thanks to my travel companion Ben, I had the experience of a lifetime in snorkeling, despite not knowing how to swim. Of course, you don't need to know how to swim but a little lesson in doggy paddle can help you explore the underwater amazement with great ease.

As the evening came to a close, the seclusion on the island grew deeper with street lights only available next to private properties and local bars/restaurants. However, it was then in the solitude of the seclusion hindered by the constant noise of the waves, that I realized the true meaning of going-further-back-in-time.

As planned, I went to bed early (which is 1:00 a.m. island time) to make sure I don't miss the mesmerizing sunrise. And it was, undoubtedly the most beautiful experiences of my life. Sitting in front of orange, pink and golden sky and grey water that quickly turned to blue as the sun rose in its full glory, was an indescribable moment (Recommendation : keep Britt Nicole's track - The sun is rising on your iPod, if you wish to add more soul to the scenic wonders)

Later that morning, I checked out and took a transfer from the Gilis to mainland Bali, where my reservation at Abangan Bungalows in Ubud was waiting. Besides bed bugs and dim lights, the stay at the Bungalows can be a welcome experience, but this certainly wasn't the wisest decision I made concerning my accommodation during the trip.

Thankfully, I had plenty of activities planned that kept me out of the hotel and into the streets. Ubud, in stark contrast to Kuta, is a quaint and easygoing idyllic town in the northern region of Bali and can be a very pleasant experience.

The rest of the day went street shopping and exploring nice boutiques. I had an option in Ubud's famous monkey forest or the famous museums, but my lack of interest followed me to the other more adventurous options like rafting at the Ayung River the next day.

The refreshing boat tour and rafting through the dense rainforest over Ayung river gave a perfect view of the island's mountaineous regions. A hearty meal, included in the river rafting package (besides pick and drop to the hotel) truly did the trick for me as the second half of the day went in last minute shopping and the much needed Balinese massage, a rejuvenating experience (especially since it was my first massage ever). On my way back to the hotel at night, i stopped by a live music cafe - Laughing Buddha, where I got my hands on the famous Rose wine which invigorated my taste buds and senses. It's a Bali must-have.

This trip taught me many things, but one in particular- We all live in our version of a comfort zone. It could be our fear of being alone in public, or simply the fear of the unknown, but the magic only happens when you step out of your comfort zone. I'm really glad that I took this trip as it taught me that the key to our happiness lies with us. Thanks to Bali, I learnt the true meaning of wanderlust. 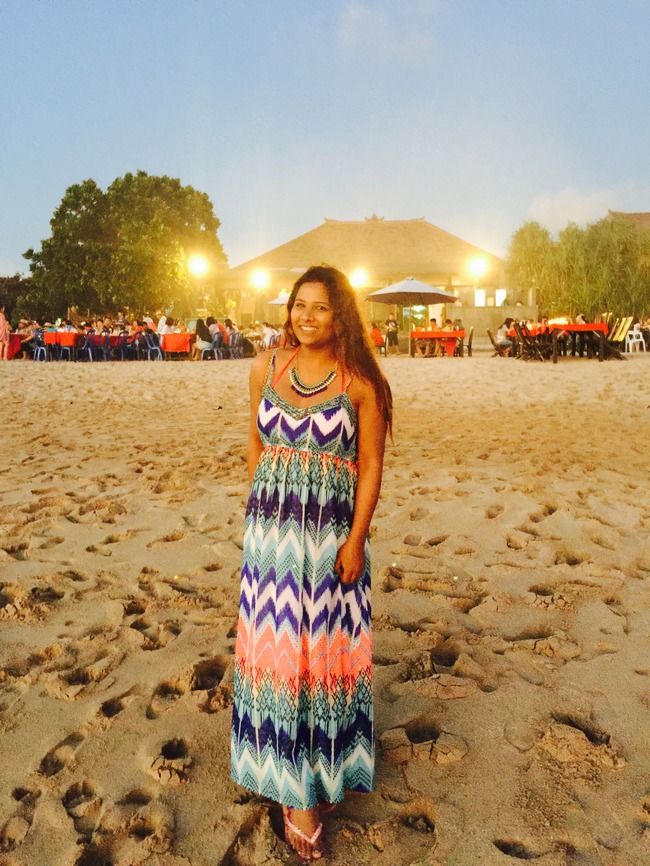