There is so much to see and do in Paris! Here’s my guide on what to do in Paris in three days!

Paris is the capital and the most populous city in France. It was the centre of the French revolution which saw rapid changes being made in administrative and living standards throughout the country, and much of the hotels, entertainment trades and restaurants in Paris depend on tourism as their main source of revenue.

The number of visitors to this beautiful ‘City of Love’ has vastly increased in recent years making Paris one of the most visited cities in Europe. The French capital is also well developed with modern restaurants and entertainment centres that continue to attract local and international tourists! If you’re thinking about visiting the romance capital of the world this year, let’s take a look at some of the top attractions you simply can’t miss out on.

The Louvre Museum is one of the most visited institutions in Paris, boasting of over eight million visitors a year. At this museum, tourists will get the chance to find out more about French history, their diverse culture, and demographics of the local communities. Art students, if they haven’t already been, might want to tie this in with a trip to Paris next summer and if that sounds like your idea of education then you can order your flights to Paris here. The Louvre Museum has some of the oldest French artefacts in the country, and is also one of the few places where you will get some of the most memorable artworks from some of the world’s finest artists.

Rated as one of the best cathedrals in Europe, the Notre Dame de Paris Cathedral continues to act as a top tourist destination in the city of Paris. Visitors to this cathedral are mainly attracted to the spectacular architectural carvings inside and outside the church, and the Roman Catholics in Paris hold this Cathedral with the highest regard, flocking here every Sunday for religious inspiration. Tourists can book tours of the cathedral, and there are plenty of surrounding markets and souvenir shops to visit too.

The Eiffel Tower, the most iconic and recognised tourist attraction in Paris, is certainly the most visited monument in the city. Not only are the views from the top spectacular, but the surrounding parks are wonderfully lit up at night time, creating a romantic and peaceful atmosphere. Although you’ll have to pay a fee to get to the highest of viewing points, the sights from the top are more than worth the price, and it’s a great place to bring the kids too!

Disneyland Paris is without doubt one of most visited tourist attractions in Paris, visited by millions of families every year. At this magnificent theme park, visitors get a chance to experience some of the best rides in Europe, spending quality time with their family and having a holiday of a lifetime. Ranked as the third most visited attraction in Paris in 2012, Disneyland provides excellent facilities for families and couples alike, and if you book in advance online, you can get great discounts. 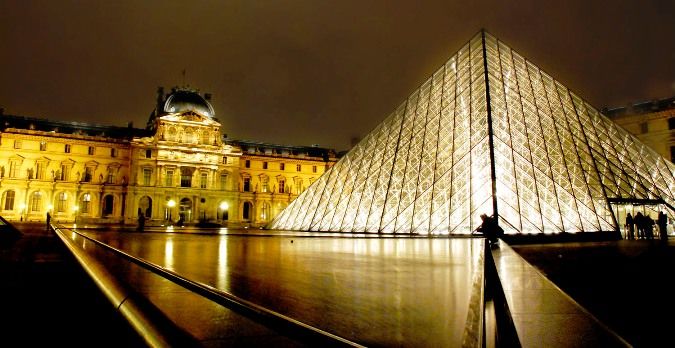 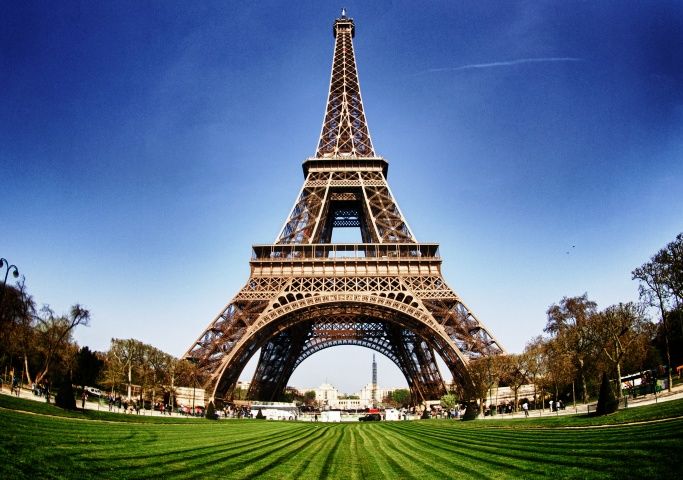 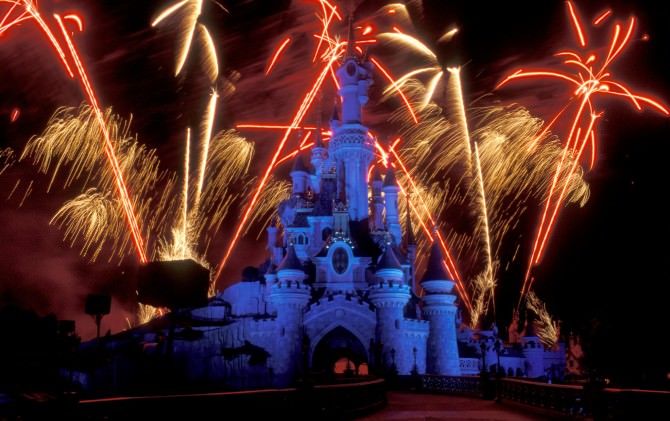