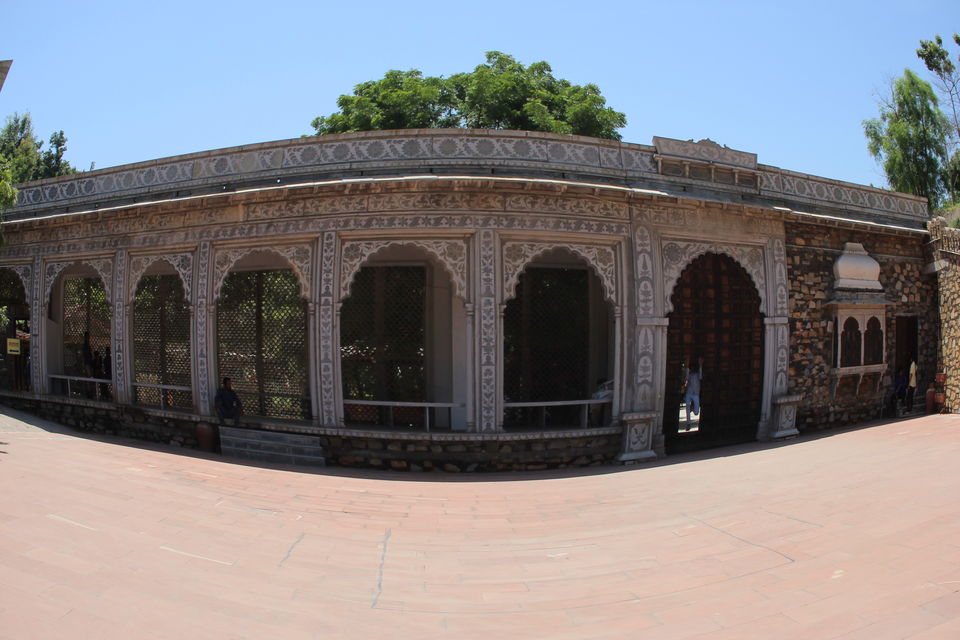 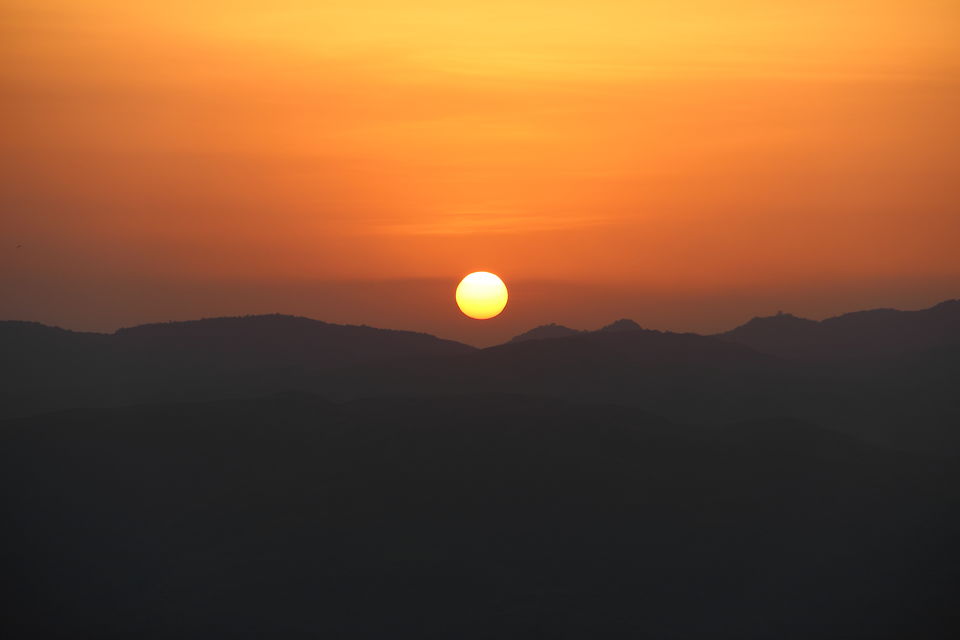 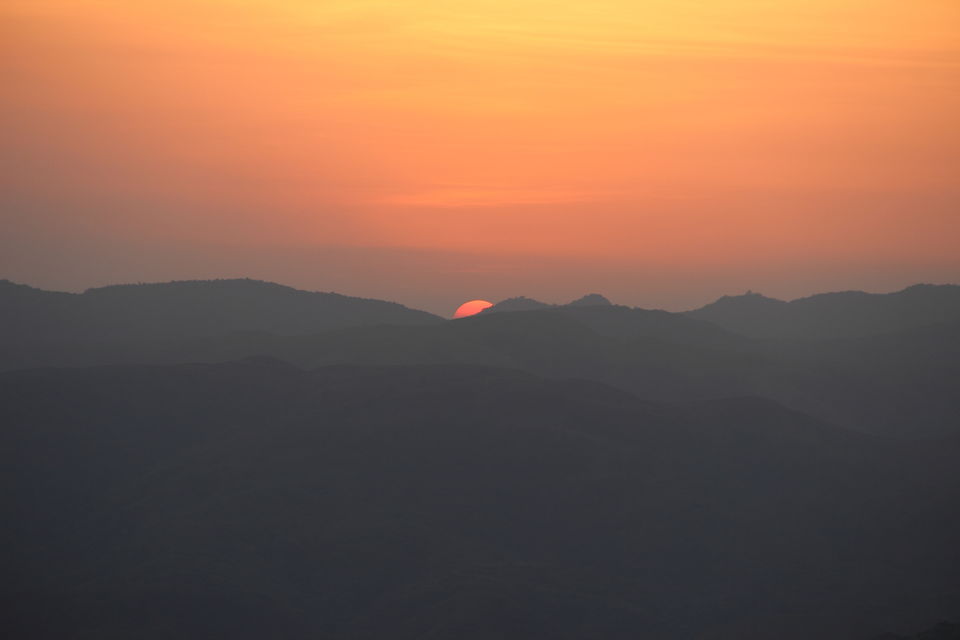 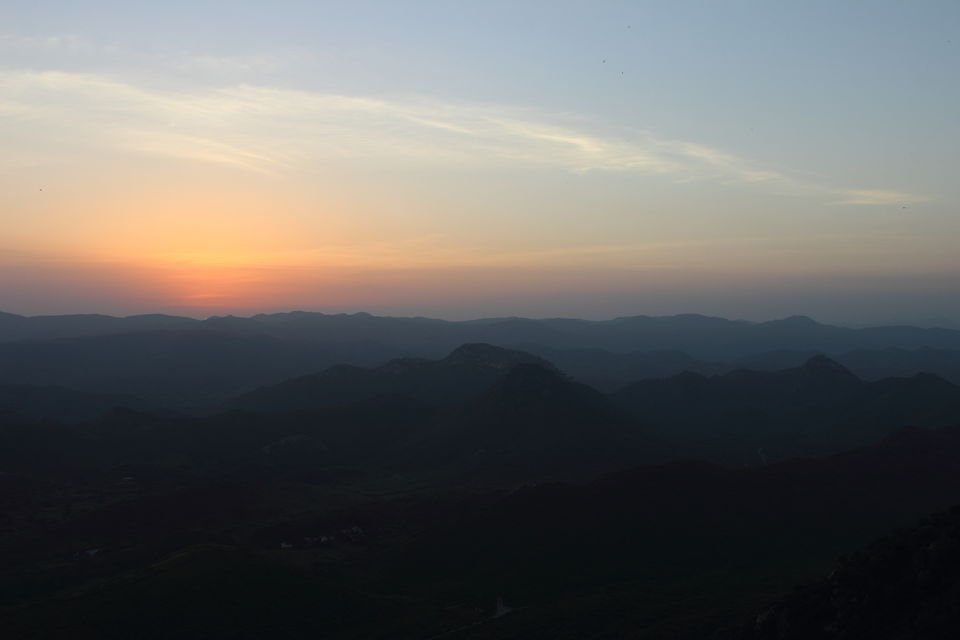 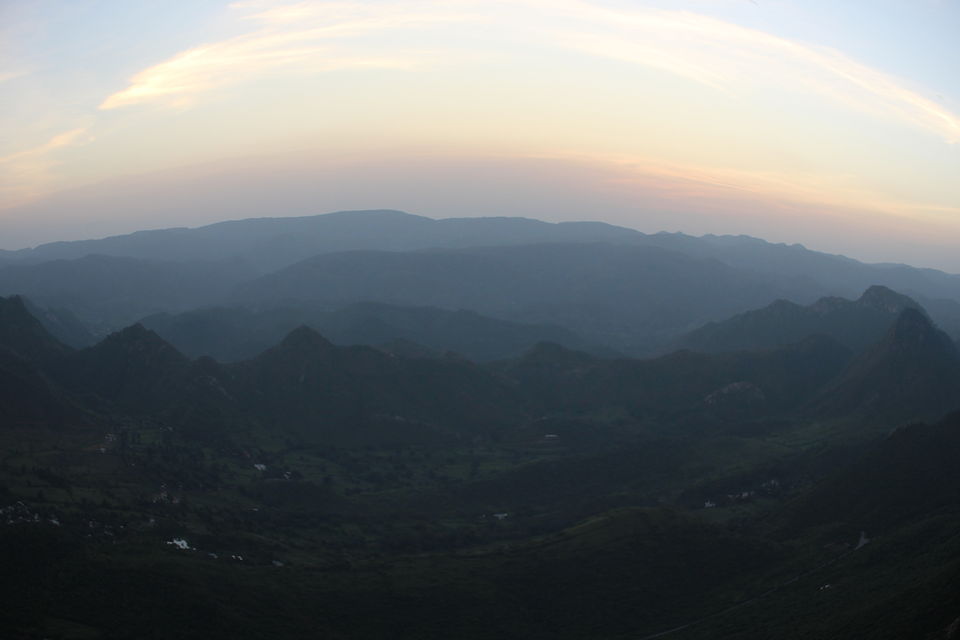 View of the City Lakes from Monsoon Palace 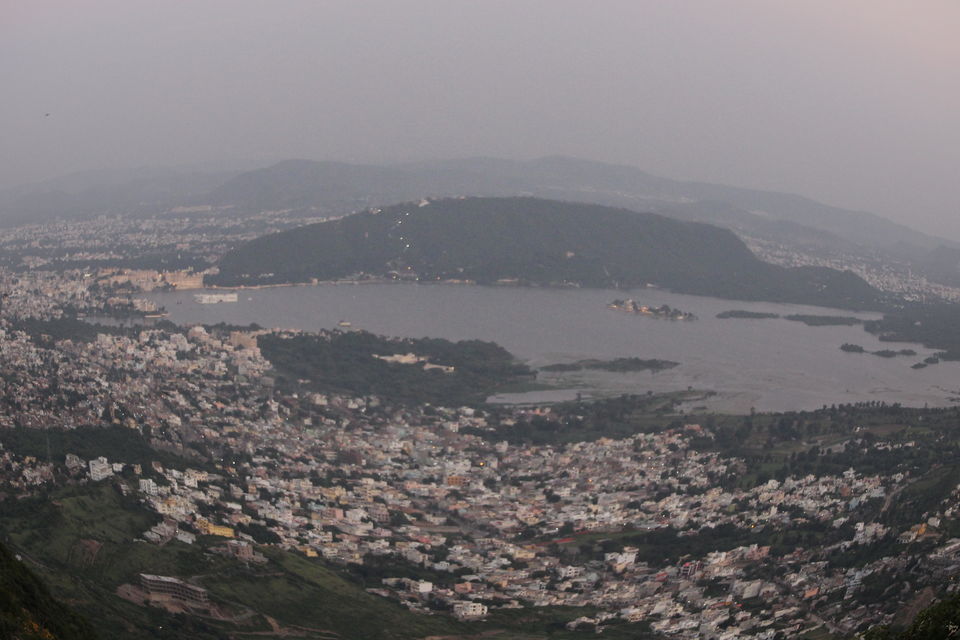 HotelsMap
Bagore-ki-Haveli is a haveli in Udaipur. It is right on the waterfront of Lake Pichola at Gangori Ghat. It is a must go place to experience the local song, dance and culture of the city. The folk dances are spell bounding.

HotelsMap
Jag Mandir is a palace built on an island in the Lake Pichola. It is also called the "Lake Garden Palace". The palace is located in Udaipur city The most romantic place in the world. Perfect setting for a perfect date A must visit for couples

HotelsMap
The Monsoon Palace, formerly known as the Sajjan Garh Palace, is a hilltop palatial residence in the city of Udaipur, Rajasthan in India, overlooking the lake Fateh Sagar. It offers a panoramic view of the city's lakes, palaces and surrounding countryside. The palace offers a breath taking view of the sunset.

HotelsMap
Haldighati is a mountain pass in the Aravalli Range of Rajasthan in western India. It connects Rajsamand and Pali districts, 40 kilometres from Udaipur. The name is believed to have come from the turmeric-coloured yellow soil (Turmeric is haldi in Hindi). The mountain pass is historically significant as the location of the historic Battle of Haldighati, which took place in 1576 between Rana Pratap Singh of Mewar and Raja Man Singh of Amber, general of the Mughal emperor Akbar. The Government of India commissioned the construction of Maharana Pratap National Memorial in the year 1997, and in June 2009 the monument was finally dedicated.[1] The memorial features a bronze statue of the Maharana astride his favourite horse, “Chetak”. Haldighati is also world famous for its charity rose product and the mud art of Molela, and the Department of Tourism is promoting a private cottage industry by adding this information to Government publications.