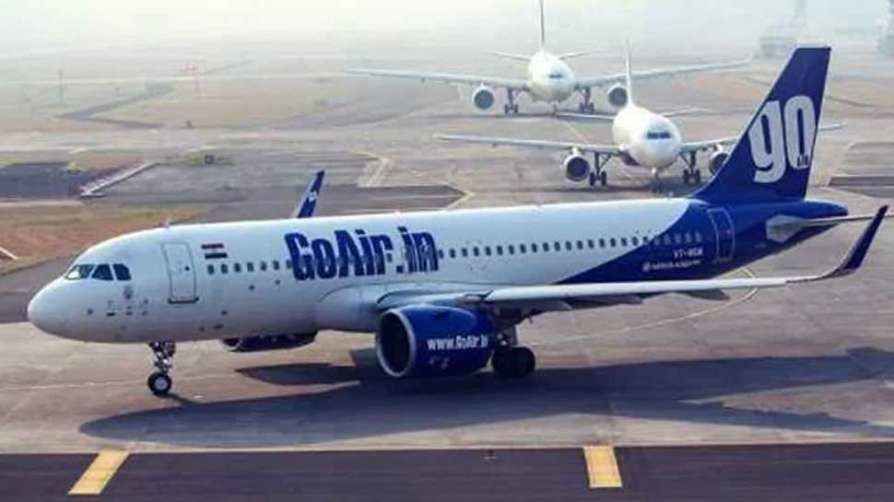 Amid heavy competition in the country’s aviation sectors, various airlines have been launching new routes to stay ahead in the game. The newest entrant to this is passenger GoAir who have just announced new international flights. Operating from Bangalore- Singapore and Kolkata-Singapore, these will start from October-18 2019 at an all-inclusive price of Rs. 6,999.

The flights From Bangalore to Singapore will be operational four days a week on Sunday, Monday, Wednesday and Friday as per their official website. While the other route of Kolkata to Singapore will be operational on three days on Sunday, Wednesday and Friday. Priced extremely competitively, this announced from GoAir comes as a welcome move just before the travel season.

The schedule for these new flights can be seen on its official website.

Meanwhile, Air India has also announced the launch of non-stop flights from Delhi-Doha from October 29,2019. It will also start its Mumbai-Nairobi operations with non-stop flights four times a week from November 27,2019.

SpiceJet has announced the launch of 46 new non-stop flights in phases starting October 27,2019 on its domestic network.