Well there is one way to describe Perth and thats Boho! It's a great, proper surfer dude vibe here and lots of stunning beaches (not that I have got to see them all yet). Its a lot more different to what I was expecting though in all seriousness, but I love it. We are staying in a hostel called Underground (from one London to another) and its a bit skanky here. But I am willing to give the hostel a chance and see what happens... So far today we have met some crazy 'dude' from NZ called David who Jen seems to have pulled... (lucky her). I don't think that we will be here for much longer than tonight to be completely honest, as its not the cleanest of places either... we can investigate in the morning though. We are off to Nandos for dinner tonight and then for an early night ready for an early morning tomorrow! 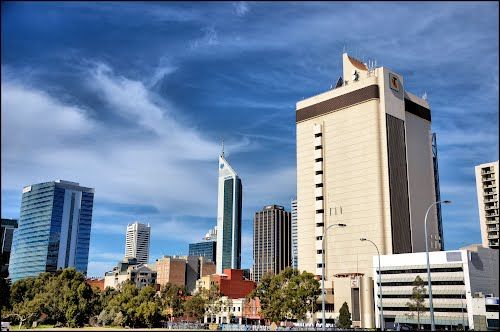 Today we got up early saw how sh*t the breakfast was a toodled along to the beach on the train. The beach on the other hand was beautiful and I am a little tiny bit sun burned... I missed the back of my legs a little bit (wont make that mistake again). 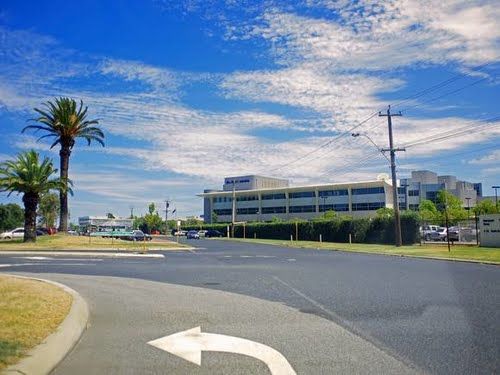 We have finally moved along the coast to a little town called Freemantle or Freo as everyone else here calls it. The reason for the move, was not only because we wanted to, but because the hostel mucked up and we got an unwelcome early morning wake up call in the form of a guy trying to get into our room at about 4am. After we checked with the staff, they informed us that they had tripple booked the room and would need us to pack asap - RUDE. So definitely not recommending the Underground Hostel to anyone any time soon. We have now been introduced to the wonderful world of YHA hostels and this one is lovely along with all the people and the staff. We have been out and bought enough food to last us for two days and I for one cannot wait to get stuck into some proper grub. We are staying in a ten bed dorm with a hippie who is the strangest of people (and not because she is a hippie). We have also been to the beach this evening to watch our first ever sun set. It was beautiful. 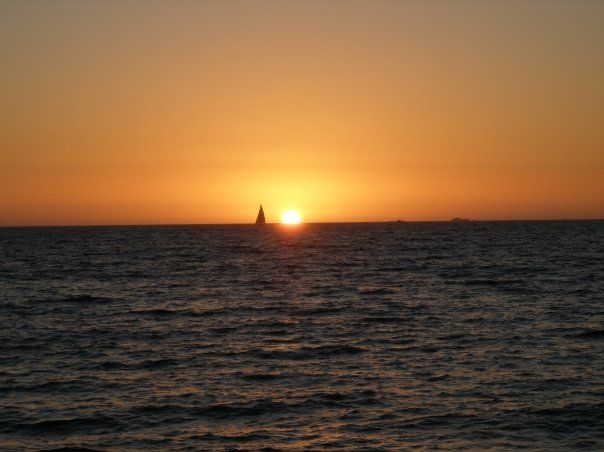 Since being here near the sea and catching up with all that jet lag, we have become early risers - so we have to make special care not to wake everyone up when we are getting ready to go out sharing a dorm with 7 other people. This morning we went to Freemantle Jail, which was rather interesting and we learned that it was the last place that someone was hanged in Australia back in 1991 when they left the jail. Later on this evening we are going to go and see the Southern Cross (Stars) which you can only see from here and then to a pub to listen to some very talented young man play the piano, didgeridoo and sing all at the same time! 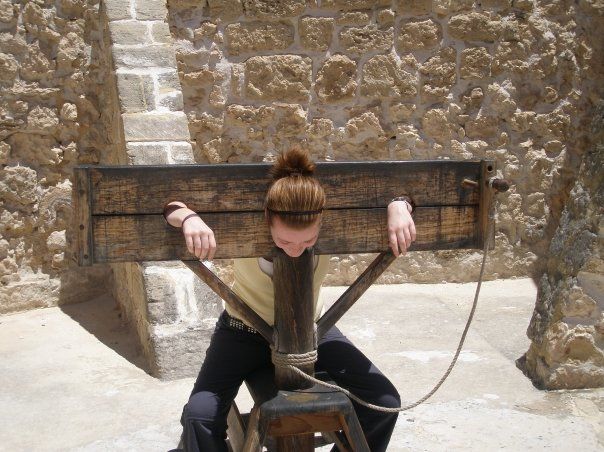 So Rottnest Island was amazing, another place that I know I will never be able to forget in a million years. We got on the ferry two days ago and it took about 30 mins to get there, which isnt too bad at all. The first thing we did when we got there, was dumped our bags and went to se what the nearest beach was like and well it was stunning. We thought that the beaches we had seen in Perth so far were amazing, but they havent got anything on this, the beaches are out of this world and more beautiful than anything you would ever see in a magazine. We were in another YHA here, which was actually a converted army barracks and we even had real matresses there (aka not made of sponge). The girls we were sharing our room with were from Dartford, so it was a bit like a home from home hearing our own accents for a bit while we were there. 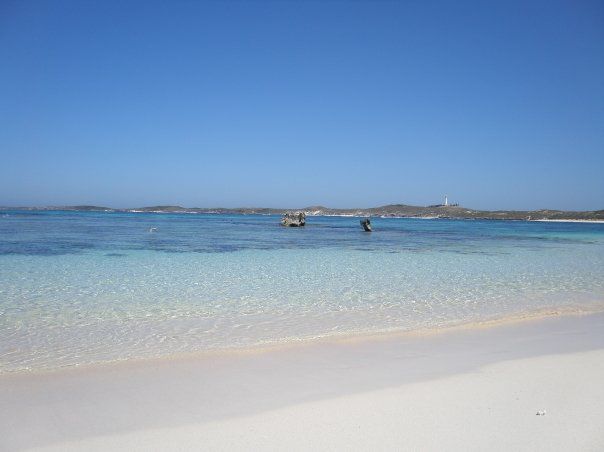 Today we have had a wonder around the city and its amazing. I completely love it. We have taken a trip to the harbor to see the bridge and the Opera house. We might have also stopped in a few shops on our way down, but you will be pleased to hear (mum) that I haven't managed to spend any money on clothes just yet! Tonight we are off out to the Side bar (in the basement of Wake Up) so we have bought two boxes of goon (boxed wine) on the way back, ready for drinking games before happy hour! 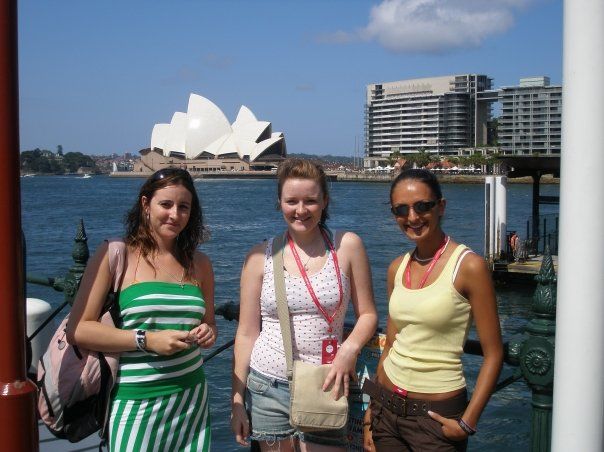 Today we took our first trip to Bondi, which I wasn't too impressed with to be completely honest. It was pretty windy and full of people with nothing much to do if you can't surf... maybe some surfing lessons should come in order! Although if I had to chose between Southend-on-sea and here... guess where I would pick? The six packs on show here aren't the kind that you buy in Tesco! 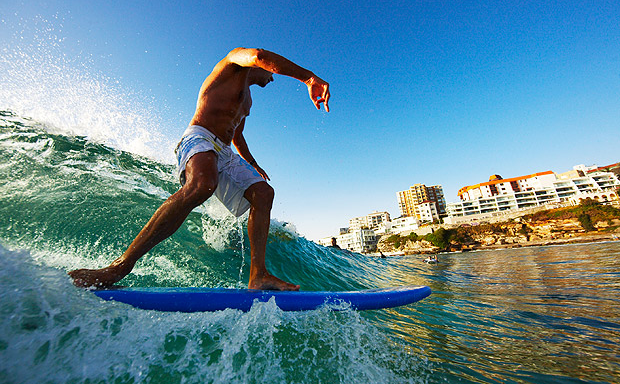 We have taken a trip to another beach today called Palm beach but most of you all know it as Summer bay from Home and Away. We have had a really fun day here today though, I was buried in the sand by Mike and Jay, clothes, money, cards and all... Then when I went to wash all the sand away I lost most of my bikini in the waves! I am just pretty pleased there is a dip in the sand to the sea is all I can say! Tonight we are going to the pub to watch the Tottenham, Villa match so looking forward to seeing how much its raining its home on the TV... 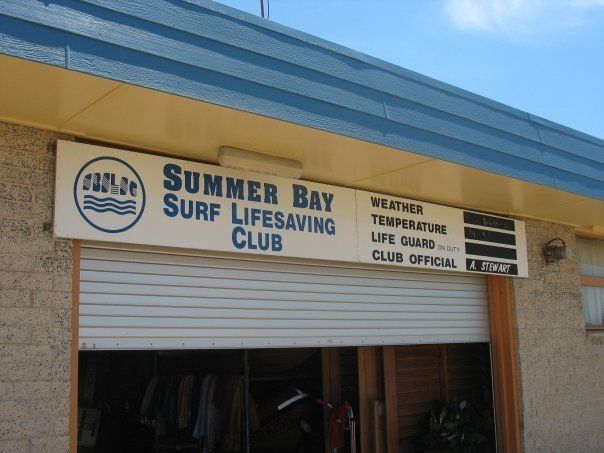 Had a girls day at the beach today with Jackie and Lauren. Another new beach that I hadn't been to yet, called Coogee. Gratnt tagged along too - got himself a little pinked up after falling asleep and is resembling something of a lobster now! 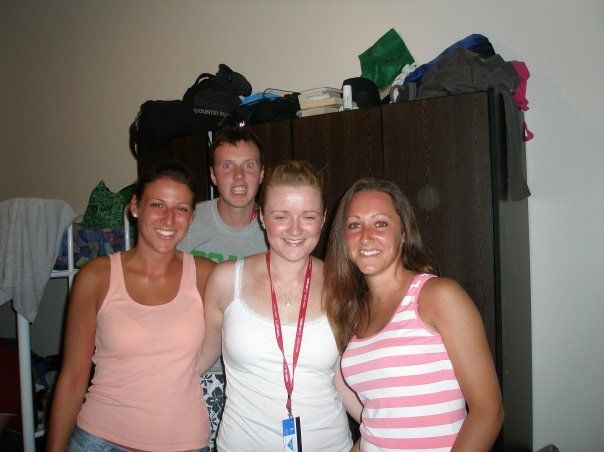 The girls went on their secret shopping adventure, so I went over to the park with the boys, played cricket for the first time in my life and soaked Grant in the pool of reflection at Hyde Park, which gained me a soaking in return of ice cold water. Had the best Spaghetti Bologenese cooked for us for dinner by Mike tonight too, it was delish! 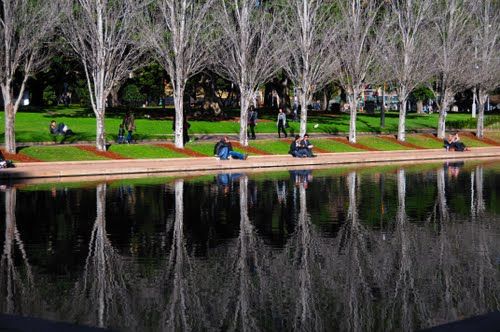