It was almost 8 pm on Friday and to my surprise received a call from my Uncle who asked me if I was ready for a road trip the next day.

It was an instant "YES" as I was longing to travel and not been anywhere since the new year . Luckily I had got my bike serviced recently and had no issues taking it out.  I always dreamt of riding on the Pamban Bridge and we zeroed in on "Rameshwaram". I was informed that my cousin would be joining us and would be leaving around 5 am the next day.

We were not sure of the destinations except the Pamban Bridge. And all that  we knew was "Madurai" was en route to Rameshwaram and that would be our first landing place. So the first stretch was Bangalore to Madurai.

So it was three bikes and the three of us :)

We packed our bags and hit the road next morning. The roads were excellent and the bikes raced through them.

It was almost 2 in the afternoon when we reached the Temple Town. The sun was scorching hot and the temple closed form 2 to 4 pm.  We dint want to leave the place without visting the Meenakshiamman temple as I had been there for the first time and heard a lot about architecture of the temple. So we had to wait for an hour to get into the temple.

All I could think of was "Jigarthanda" , a local cool drink. We spent an hour at local shop enjoying Jigarthanda and then entered the temple. The temple was very huge and has 4 identical towers in all the four directions. Unfortunately, photography was prohibited inside the temple. It took us about an hour to finish the darshan and gather outside the temple.

With the satisfaction of having seen the temple, we left for Ramseshwaram, a 170 km ride. The single lane road, which was under repair made our ride painful. It got dark really soon making it difficult for us to ride. So we decided to stop our ride and check in to the nearest hotel we found. We had to ride till Ramanathapuram, to end our day's long journey. We crashed into the bed with the only thought of Pamban Bridge.

The morning Namaz Prayers around the locality was our alarm and we got ready in no time and started our ride. We came across a coffee stall that caught our attention and decided to sip a coffee. We ended up having the hot bondas along with the morning coffee.

Usually people have a wrong notion that Tamilians are pretty rude, but they are known for their hospitality.  Once your respect their language and try conversing with them in Tamil, you will be their best guests.

After a small break we started to Rameshwaram and we reached the Pamban Bridge in no time as the roads were really good.

The view of the bridge was amazing. It was a dream come true. We took a few photographs and rode across the bridge, with the only thought of riding across it again and again. With the camera hanging around, I had no option and stopped for a few more photographs.

We left to Dhanushkodi and came across the backwaters with a temple located in between but had no time to step in. We stopped there for the sake of photographs and headed to the dhanushkodi beach. Unfortunately, the road to the beach was under construction and the local buses was the only way. On requesting, the security personnel allowed our bikes and we reached the beach. The view was spectacular .

We could not stay there for long as there was Parliamentary Committee visiting the place.

Enjoying the view for a few minutes and relaxing ourselves , we left Dhanushkodi and reached the Rameshwaram temple. The temple was so overcrowded that we left the places without seeing the Lord. We went back to Ramanthapuram and decided to go to Kanyakumari.

It was 4 pm by the time we started and we had to pass through the Tuticorin port. It was a country side ride and a very pleasant one. By the  we entered the toll roads, we were exhausted and hungry . After relishing on some parotas and tea, we started to Kanyakumari. The sun set very quickly and we had to ride carefully and safely. It was a 3 hours ride before we reached Kanyakumari, the southernmost tip of the Peninsular India. We check into the first hotel we got  .

Kanyakumari is very famous for sunrise and sunset. So we decided to catch the sunrise and later visit the Vivekananda Rock. To our surprise, there was thousands of people waiting for the sunrise. Looking at the crowd, it was clear that Vivekananda Rock would a long time. So skipped it , visited the Kanya kumara temple and left to Ooty.

Kanyakumari is very famous for harnessing the wind energy. We could find a thousand wind mills on our way and the wind speed also pretty high. The entire day went travelling passing through Madurai, Dindigul, vellakoil, Tirupur and Avinashi. Tirupur was one hell of a place. It is very famous for  the manufacture of cotton garments but not many know that it is known for the traffic as well. The traffic here was worse than the Bangalore traffic I have experienced.

We were exhausted and it was already late by the time we reached Mettuplayam. Ooty was another 50km from here and hence we decided to stay here overnight.

We got ready as early as possible as we wanted to enjoy the early morning ride through the Nilgiris. It was the best ride till date. We had to pass through Coonoor to Ooty. We stopped at Ooty for a breakfast and the weather was freezing cold. It was around 8 degrees around 10 am. As Oooty is famous for chocolates, we spent some time shopping and started our ride. The ride through the ghat is a lifetime experience. In a few hours we reached the Karnatake border and continued our ride through the Bandipur forest. We stopped near Srirangapatna for lunch. It was a resort named "Amblee" and was a very peaceful one. The dining area is next to flowing river and you get to enjoy the serenity.

After a delicious meal, we started our ride through the crowded Mysore road and stopped for a coffee at Bidadhi before we dispersed to our places.

The Madurai Meenakshiamman Temple. Know for architecture and history. The local drink "Jigarthanda" is a must try. 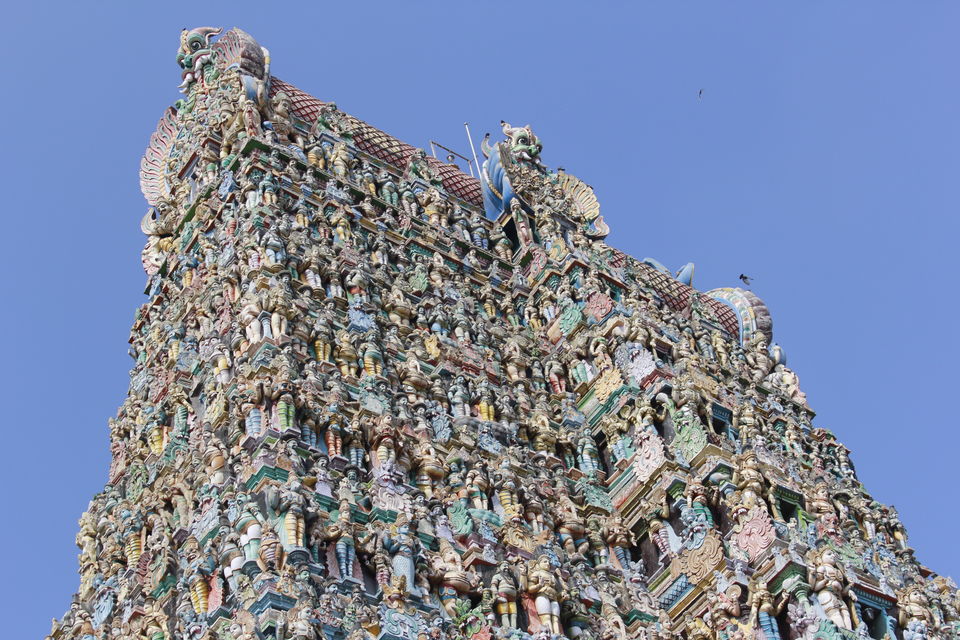 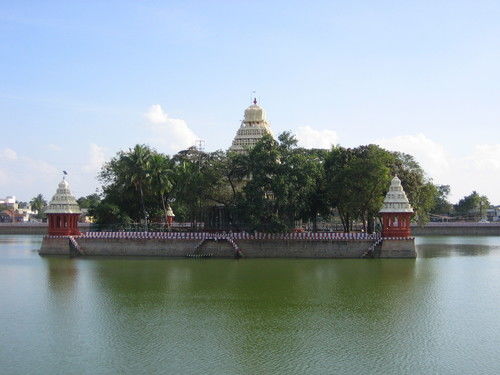 Just an overnight stay at "Gharish Park". The next morning coffee at "Kirushna Copy Stall" ;) 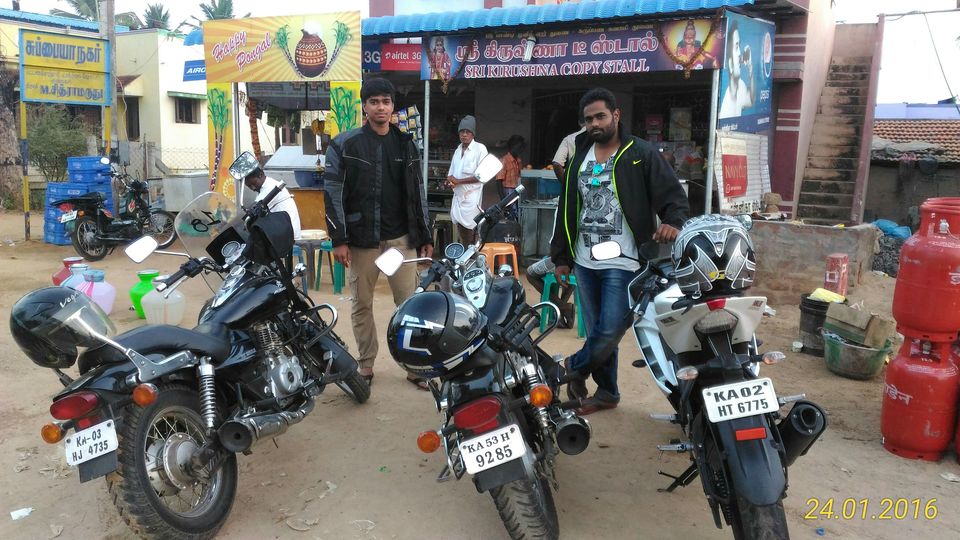 The Pamban Road and the Rail Bridge. Its a pleasure to ride on the Bridge. 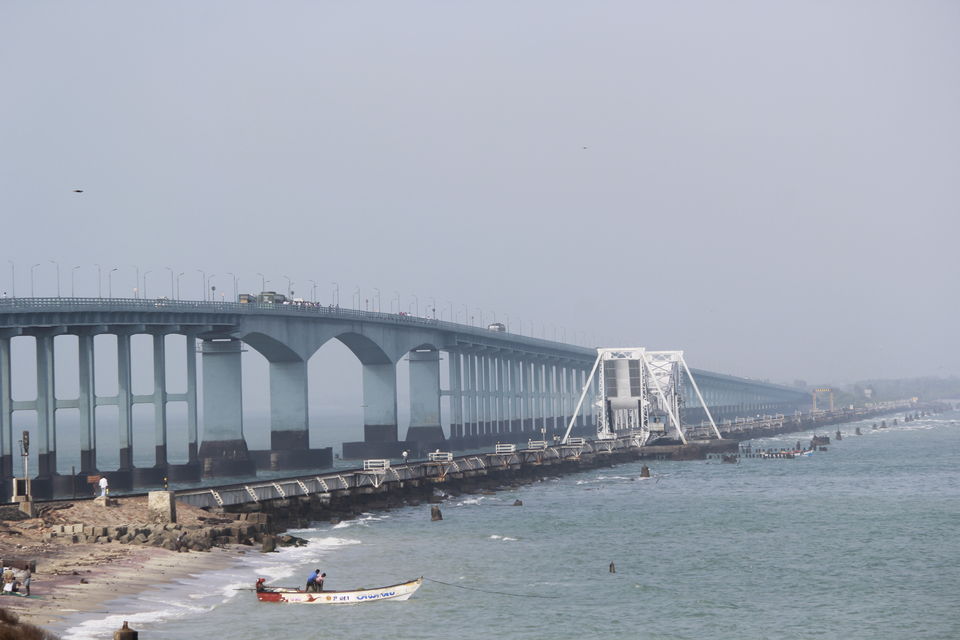 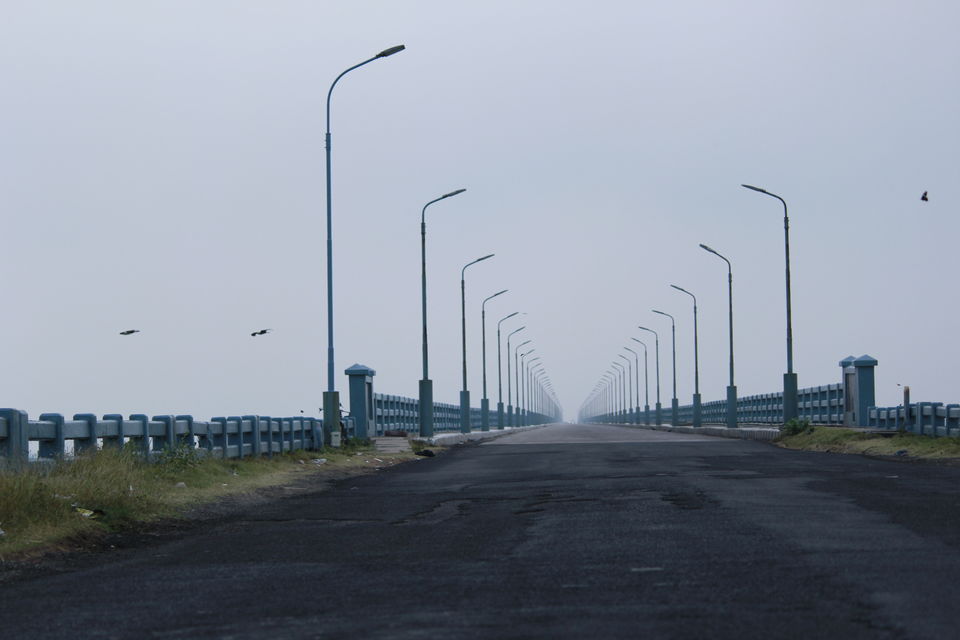 The place where the Rama Setu aka Adams Bridge was built.. Known for the crystal clear backwaters and the sea colour and almost white sand at the beach. 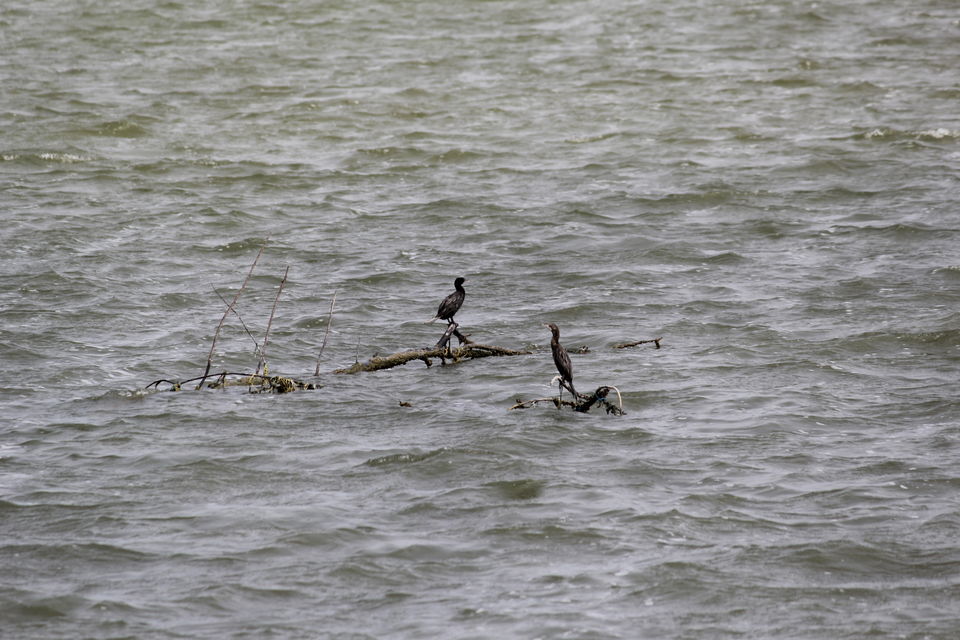 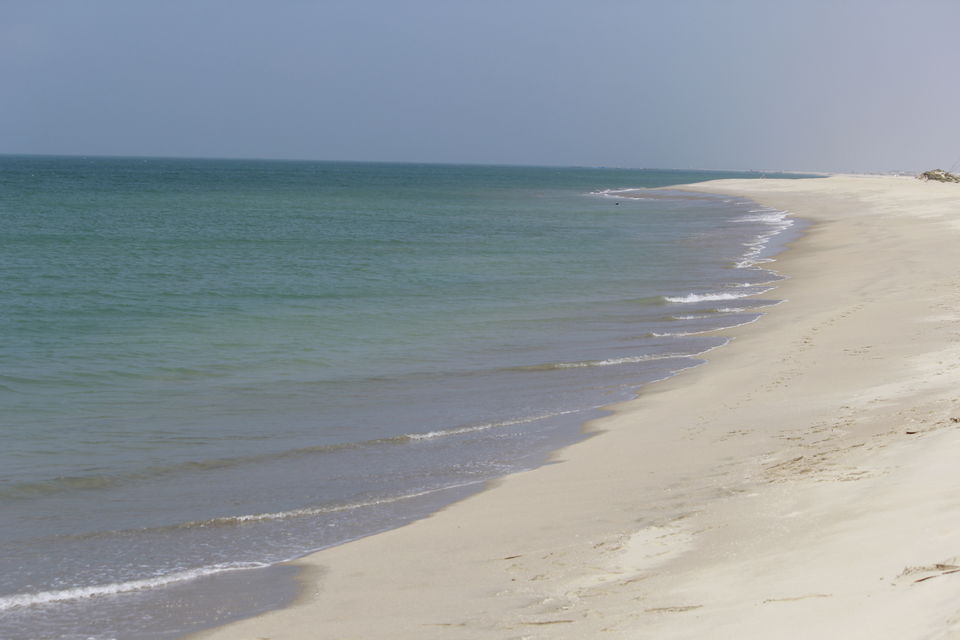 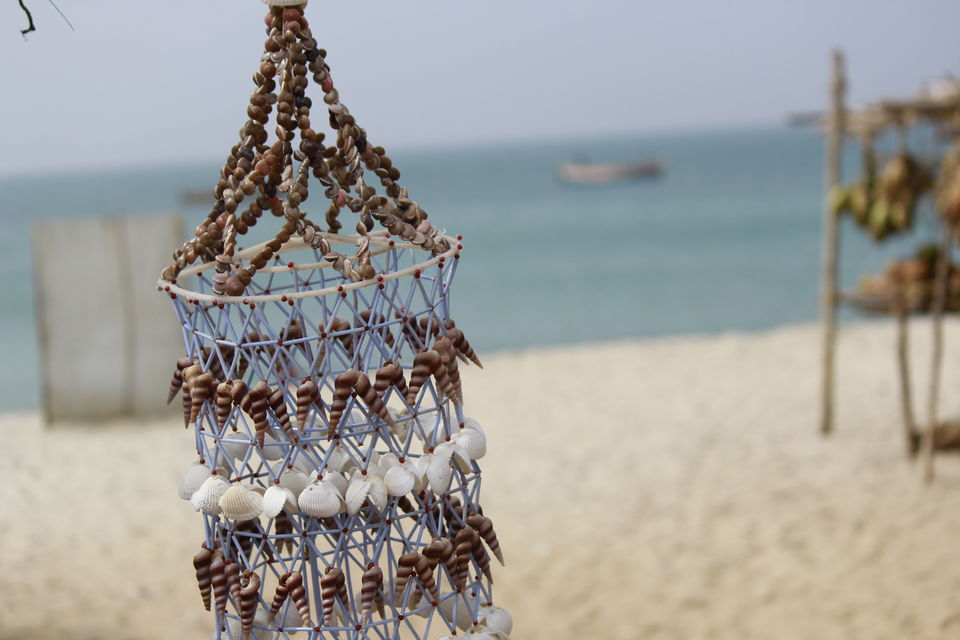 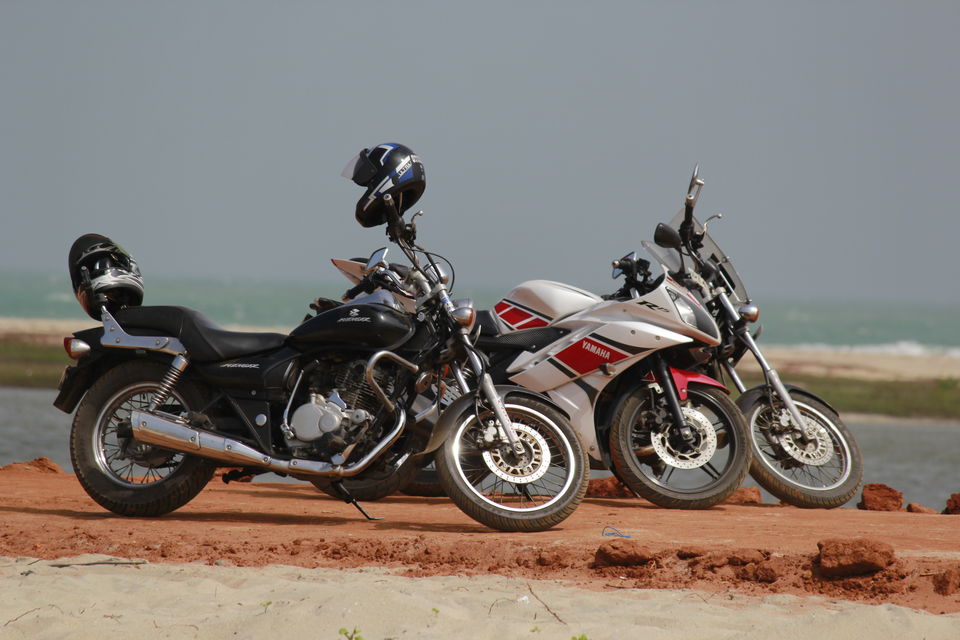 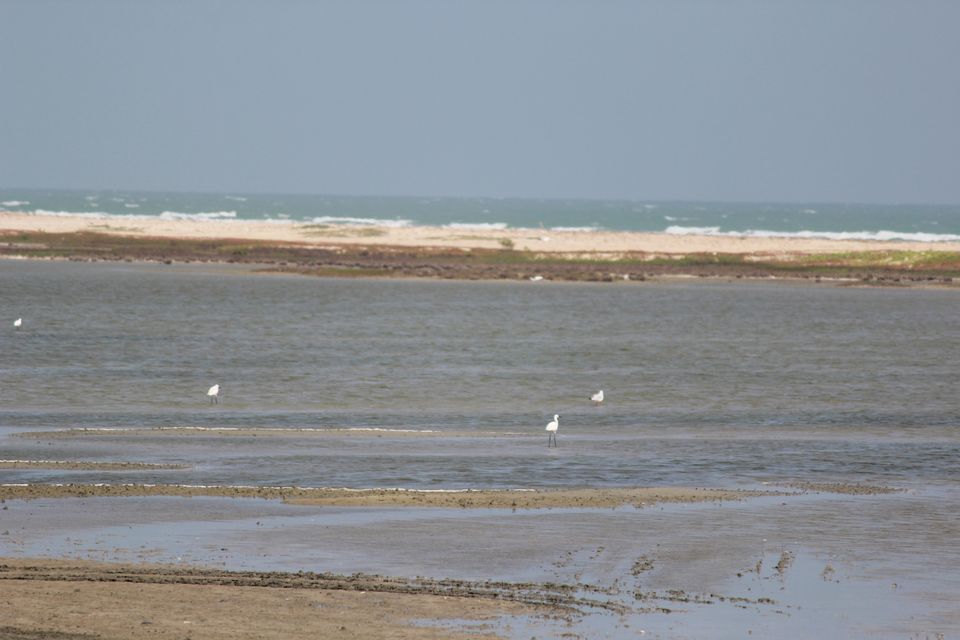 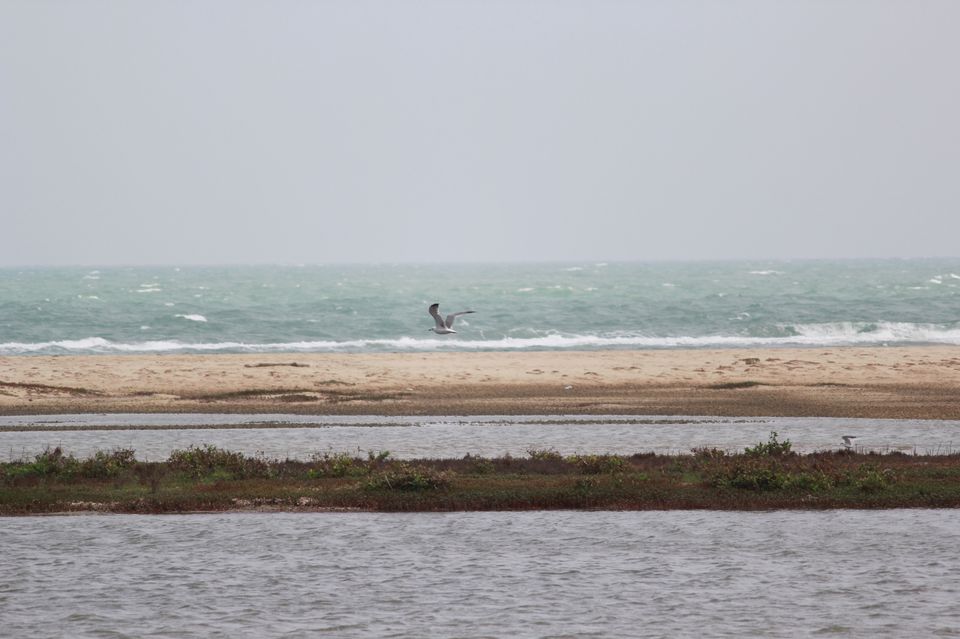 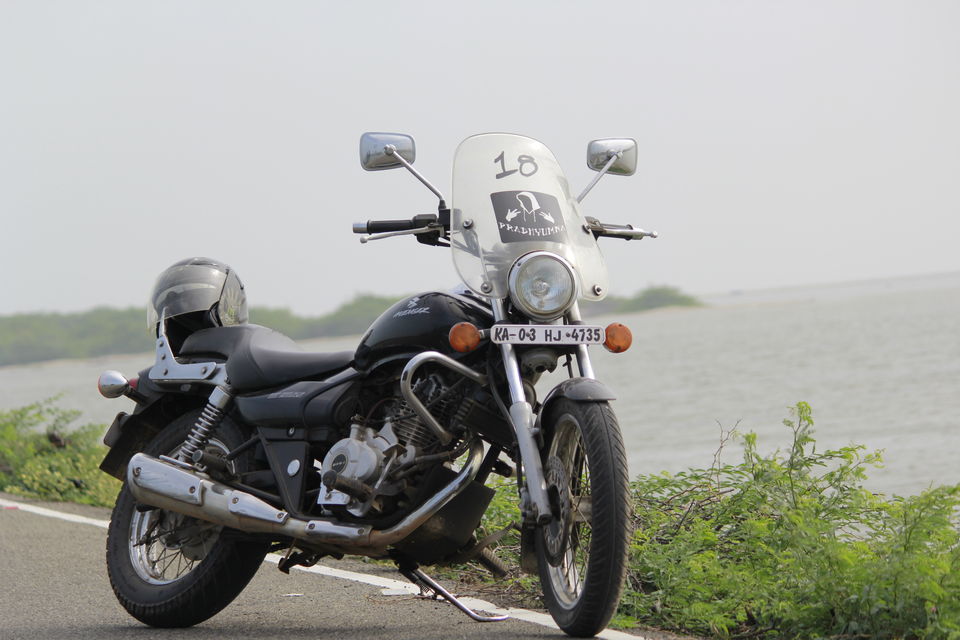 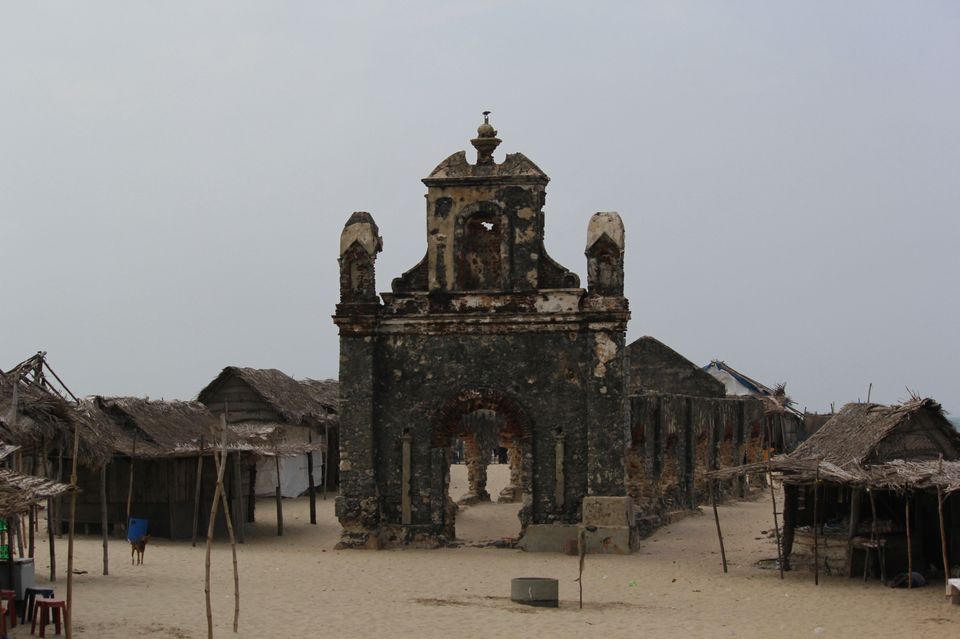 The southernmost tip of Peninsular India. Very famous for the Triveni Sangamam where one gets to see the meeting point of Bay of Bengal, The Arabian Sea and the Indian Ocean. Also know for the view of Sunrise and Sunset that appear in the opposite directions. The Vivekananda Rock is also situated here. 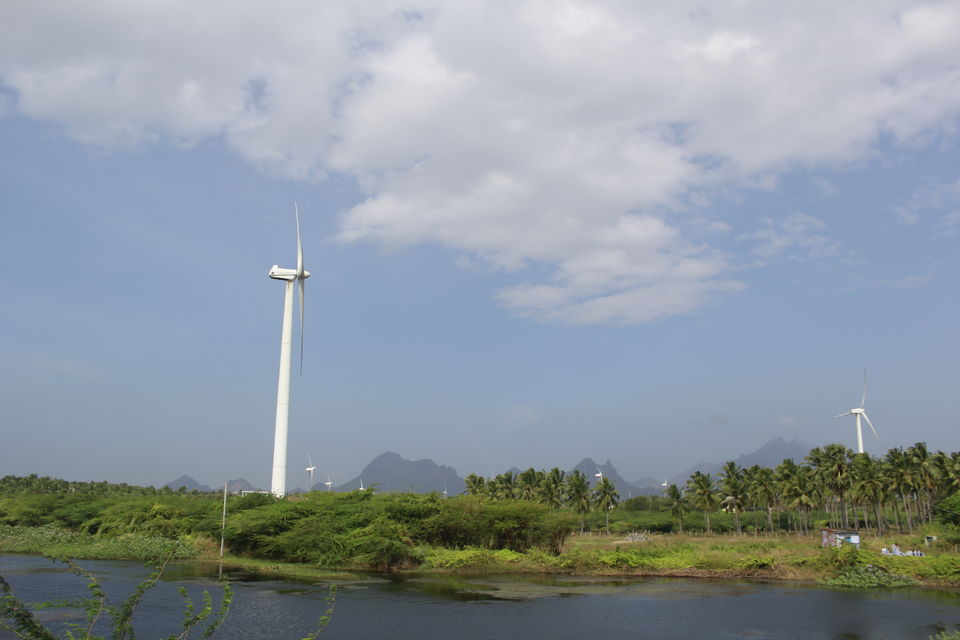 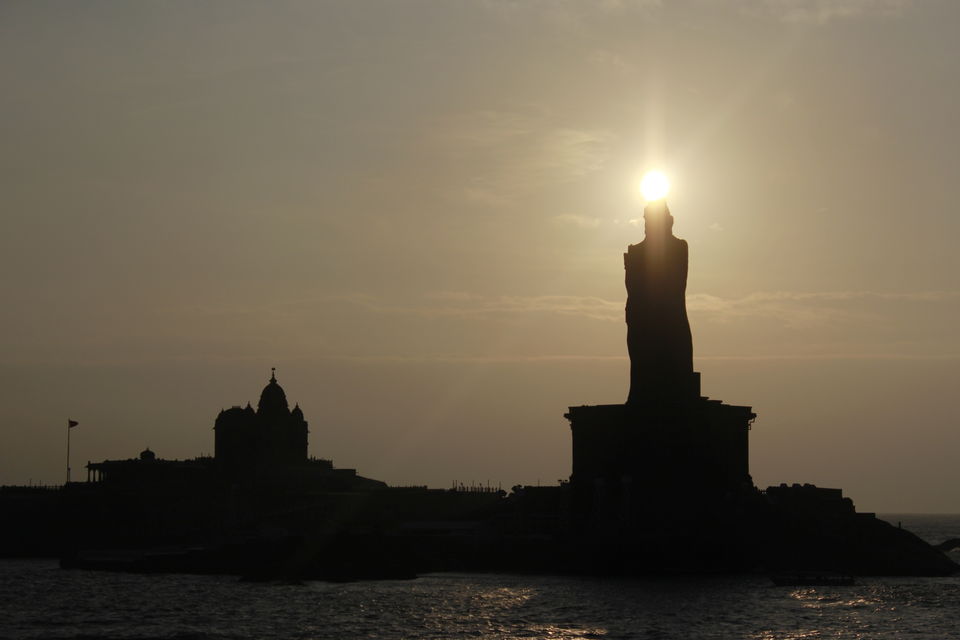 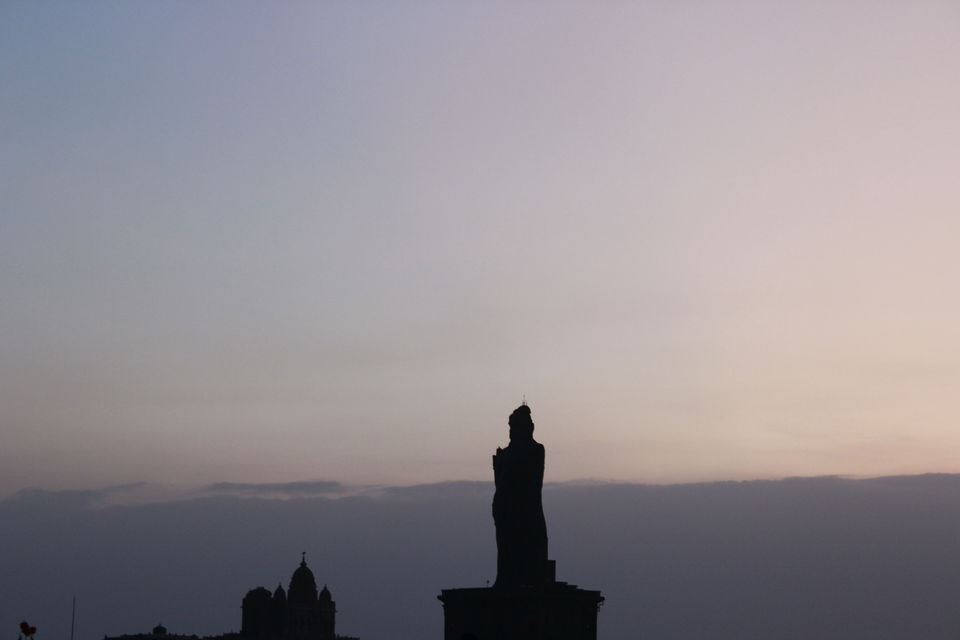 Queen of Hills, located in the Western Ghats 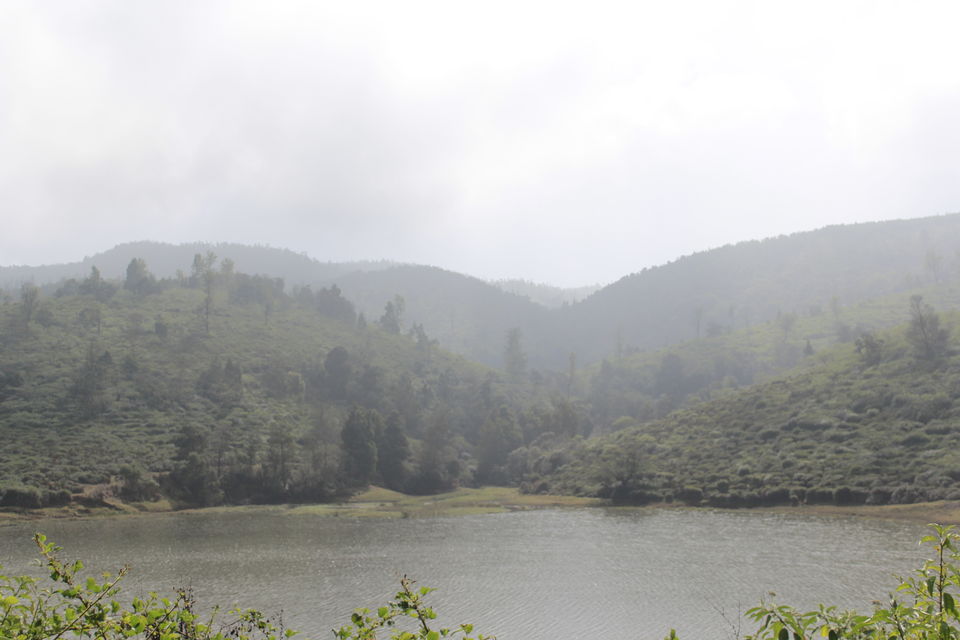 The forest range in Karnataka that is also a Tiger Reserve 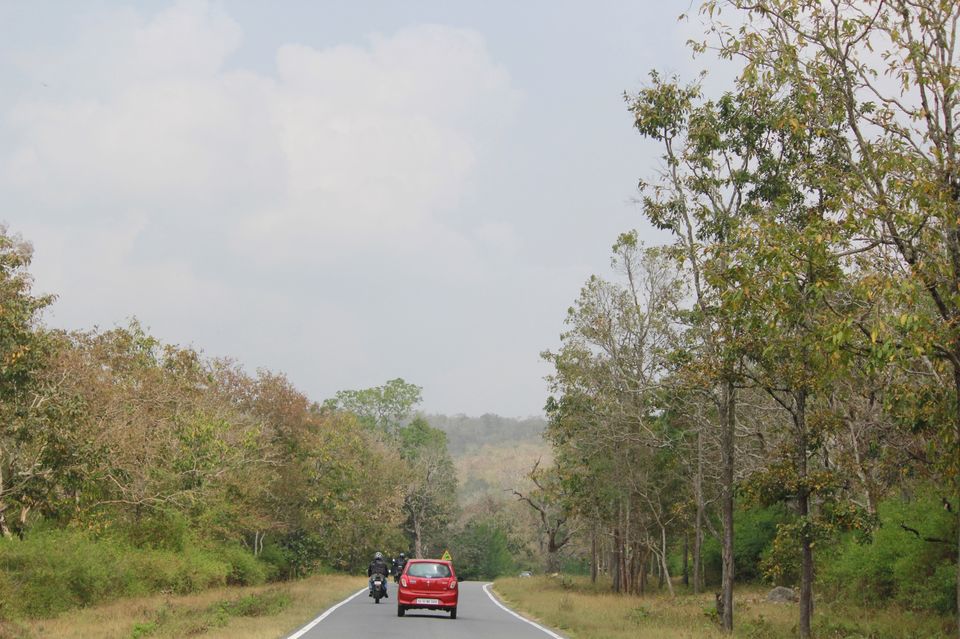