Introduction to Tokyo: First impressions of a Gaijin 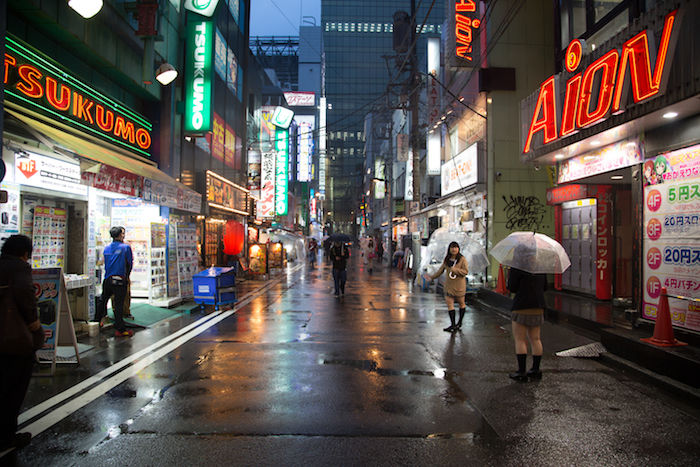 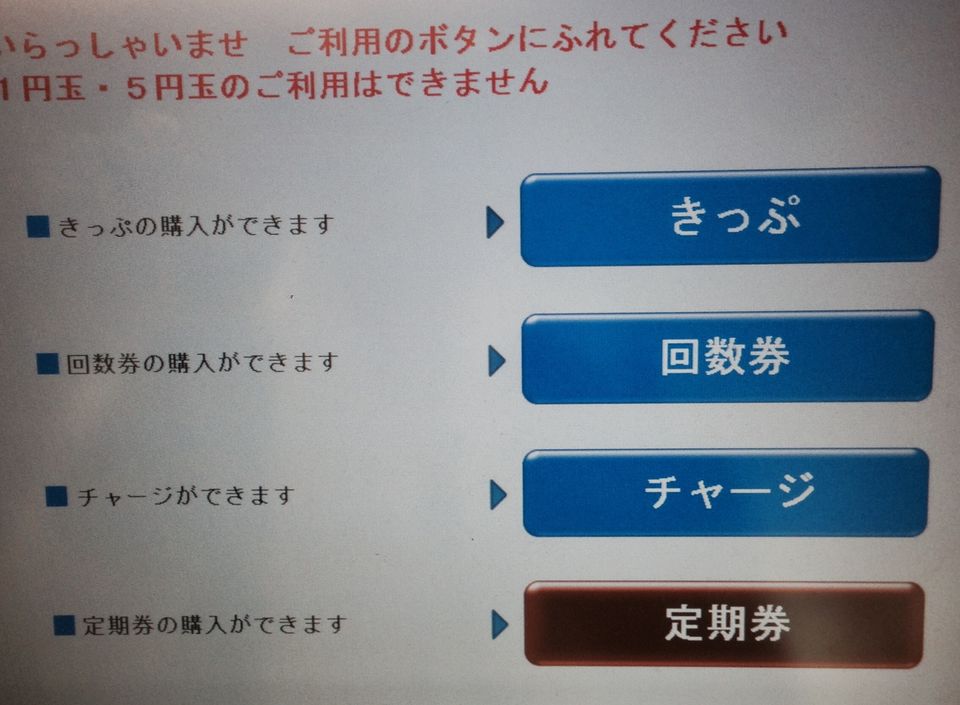 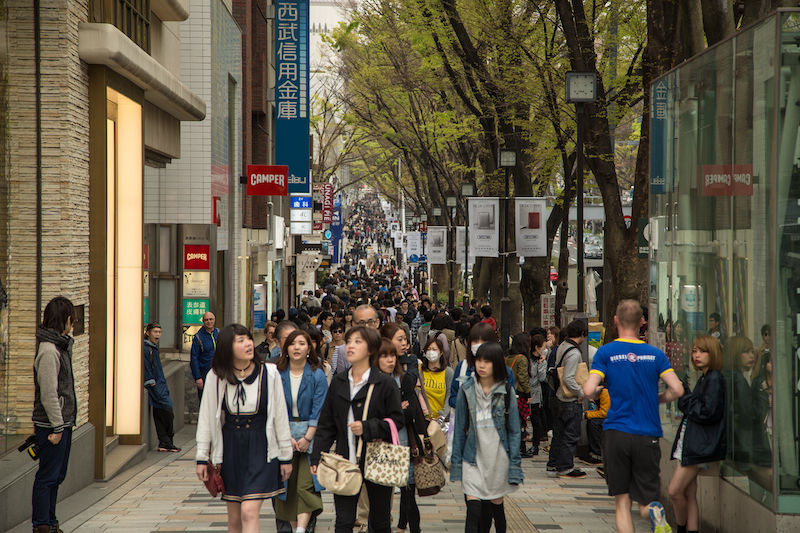 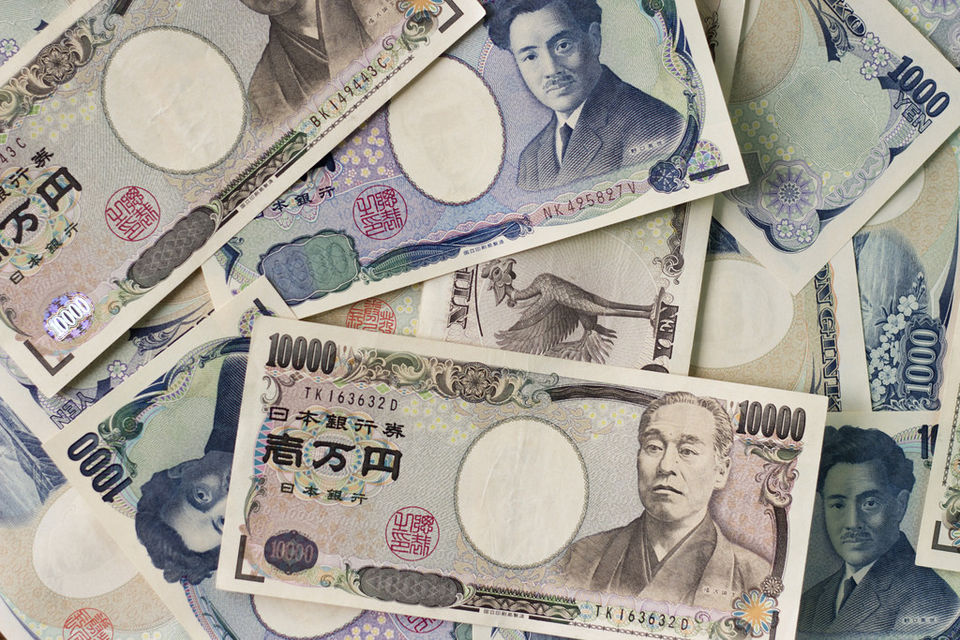 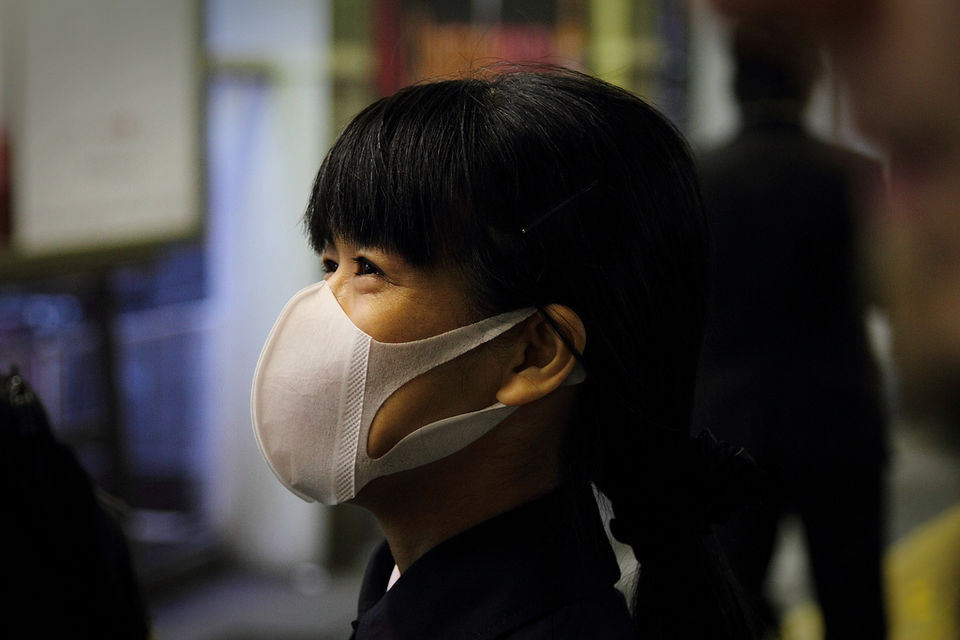 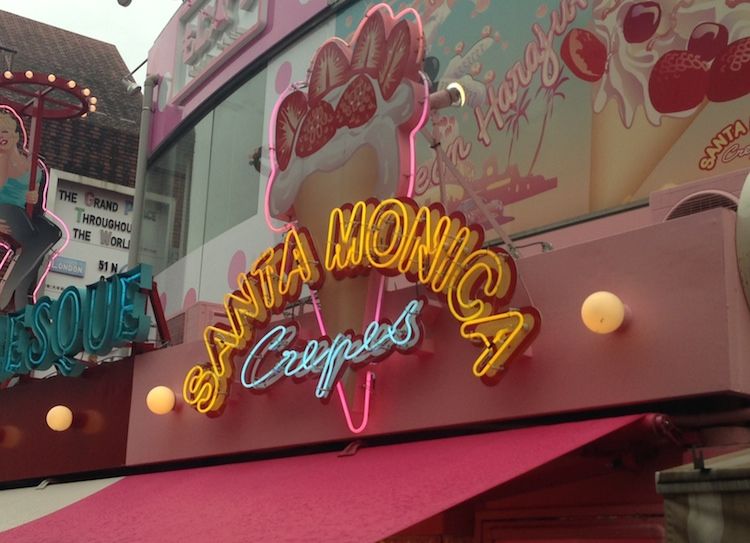 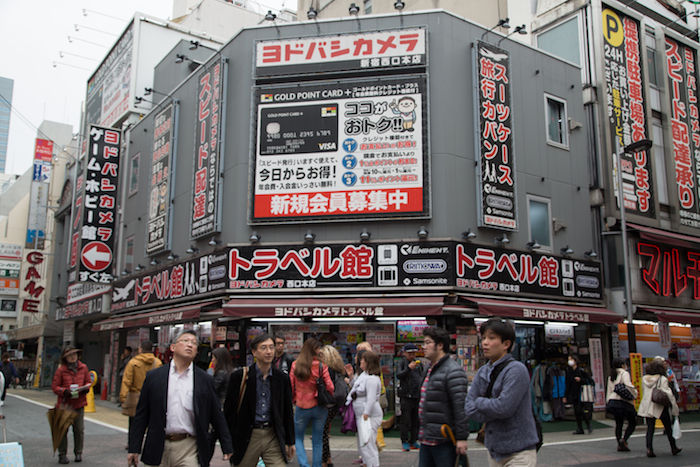 After surviving my first 24 hours in Tokyo, I decided I should sit down and write a few of the things that struck me in my first day in this city. Obviously, it takes a lot longer than one day to get to know a place, but I think it’s important to take note of the things that stand out to me in the beginning, because later on I may get used to them and fail to notice little cultural and city quirks anymore.

So far, it has been an incredible mix of throngs of people, signs and lights, stores packed in next to and top of each other, and a general sort of confusion – the latter mostly because I can’t read or understand anything around me.

The confusion is actually quite wonderful in a way. I feel like I’m a little kid figuring out how the world works for the first time. And so far, I’ve figured out approximately 0% of it.

That’s to be expected since I am a completely uninitiated gaijin. Gaijin is used for foreigners, and literally translates to “outside person”. From what I understand, there’s been a little controversy over the word, as some Japanese use it as a mild insult. Most people seem polite and friendly enough when dealing with non-Japanese me, but some of them definitely get annoyed dealing with outsiders. What can I do? A gaijin is a gaijin is a gaijin.

Anyways, in a completely random order, here are my first impressions of Tokyo from the tiniest quirks to the most significant cultural gaps.

Noise: From Mute to Blast

There seems to be no middle ground between absolute did-everyone-just-quietly-die? silence and a noise level similar to 100 cars backfiring simultaneously. The former seems to be reserved for enclosed spaces, and the latter occurs the second you step out onto a street.

It all started when I exited the plane at the airport, and 200 mostly Japanese passengers filed out without so much as a whisper.

In the bus from Narita Airport to Shibuya, I didn’t hear anyone breathe for the duration of a 1.5 hour busride. The driver even asked us to switch our phones to silent and please not make or accept calls before we even started the drive.

Most impressively, there were 4 children under the age of 10 on board, and I did not feel the urge to strangle any of them for whining even once. Perhaps all children should spend a week with Japanese parents before boarding a plane/train/automobile, and commuting throughout the world will become a much more pleasant experience for all of us.

After the bus, I stepped out onto the street near Shibuya crossing, and it was like someone turned off mute and then blew up the TV. I was jerked back awake to the sound of 5,000 groups of people laughing, yelling at each other across the street, and so on, while huge ads played at full volume up on billboards, hundreds of cars all raced across the Shibuya Crossing, and small vans with speakers kept hurtling by announcing…things in Japanese (how should I know?).

Basic, Incorrect Japanese Is Better Than None

I have noticed a big difference in response from Japanese people when I use just English compared to when I try out some of my very basic Japanese.

Most people in Japan seem to appreciate an effort to use their language, even if that effort is riddled with horrible grammatical mistakes and 60% of the words still come out in English. Even starting with a simple “Konnichiwa” will make someone much more likely to help you out with a smile.

Are There no Thieves?

Again, I saw this the second I got out in the airport. People would leave their luggage somewhere and go to the other end of the terminal with not even a glance back. I was actually anxious for them, and out of habit would keep an eye on their luggage as well as mine, but I seemed to be the only person who thought this was necessary.

Safety in general doesn’t seem to be a big concern, as I’ve seen everything from 13 year olds walking by themselves and at ease next to isolated railroad tracks (not usually the safest of places), to girls leaving their bags on a table to go to the bathroom. I quite love having that feeling of easy and safety everywhere I go.

The only things that seem to be stolen with any frequency are bikes, so watch out if you rent those.

The Crows Must Die

Tokyo is infested with crows. Crows that caw insanely and non-stop all morning, every morning, forever, until their calls invade your nightmares. Seriously, how does anyone in this city sleep past 6 AM with a re-enactment of ‘The Birds’ going on outside?

I had always heard that you should give and receive business cards with two hands in Japan, because just one seem casual and disrespectful, but I didn’t realize the two-hand rule applied to so many things. I’m still not sure when I’m supposed to hand things over with both hands, so I’ve defaulted to using it for almost everything, from cash to tickets.

If someone well-versed in Japanese culture could explain the unwritten rules in the comments, I would greatly appreciate it. Otherwise I will end up spilling the coffee cup that’s permanently stuck to my right hand on some cashier’s lap, all because I was trying to be respectful.

The Futile Search For a Trash Can

Not much to elaborate on here, there simply are no trash cans in public. Which I realized the first time I left a shop with a half-finished Coke, and then spent the next mile trying to find somewhere to throw it out.

I’ve seen Japanese people wearing masks when traveling, but I always thought that was an extra safety measure to filter out the horrible, germ-filled airplane air. It turns out I was dead wrong, because plenty of people wear these masks all around Tokyo as well.

It started as a way for people who were feeling sick but couldn’t take a day off to be considerate to those around them, and not infect them with their coughing (thank you for that). Then some company developed special masks for those with hay fever, and half of Tokyo promptly put them on.

Konbini Save My Life

Konbini are little convenience stores that sell everything from cheap, pre-made meals to tweezers and magazines. Like a little CVS, except on almost every corner.

One of the biggest chains in Japan is Lawson, and there’s one just down the street from my apartment. One quick stop there, and I can start my day with everything I need.

There are crepe stores named “Santa Monica”, a couple of “Hollywood Plazas”, signs pointing to the “Beverly Hills” cafe, and even a huge banner for “Van Nuys”. If I flew 11 hours just to hang out in Van Nuys, I give up on my trip here and now.

You may think this isn’t so much a first impression of Tokyo as it is something I knew my entire life.

There are many reasons for this: the very low number of foreigners in Japan, the millions of customs and rituals native to the Japanese culture, and the simple fact that I don’t look the same as the people I see around me daily. I read that there are 50,000 Americans living in Japan – a country of 130,000,000 people! That means Americans in Japan are about as common as happy people in New York.

It was an unnerving feeling to have at first, but I’m pretty used to it now. It’s definitely a very unique experience, and it’s humbled me in a way I haven’t really felt up until now.

I don’t really mind because in the end, that’s what travel is about – to put myself in shoes I have never worn, and to have an experience entirely different from any I’ve ever had before.

So here’s to a great and exciting stay in Tokyo.